Home / Walt Disney Archives / Archive Exhibits / Heroes and Villains: The Art of the ...

Across countless tales of enchantment, The Walt Disney Company has always been at the forefront of creative storytelling. Shared with audiences around the globe, the worlds these stories have created for us have become significant, iconic, and, in many ways, immortal. Across nearly every medium Disney has touched—from the earliest days of animation, through innovations in live-action filmmaking, pioneering efforts in television, location-based entertainment, retail, and even gaming—one creative aspect has been seldom-documented, though is ever-present: costume design.

Much has been said and written about the significant work of the artists, animators, performers, composters, designers, and Imagineers who have brought forth the sorcery of Disney to generations around the world, but Disney costume designers have not had their work examined—or appraised and appreciated—with the same focus, nor has their art been as celebrated as their creative contemporaries. And yet, in all the varied narrative media from Disney, costumes and clothing are  as significant and memorable an element of building a character and telling a story as any other aspect, from script to sound, or from performance to production design.

This exhibition explores the craftsmanship and artistry required to produce costuming elements that represent nearly six decades of film and television production at The Walt Disney Company. Incorporating more than 60 costumes worn by the likes of Disney Legend Julie Andrews, Bette Davis, Glenn Close, and Angelina Jolie, and representing over 20 different designers, the exhibit aims to showcase for visitors a never before seen, up-close look at some of Disney’s most memorable costumes, shining a spotlight on not only the incredible garments, but the artisans that brought them to life. Guests are able to hear from the designers themselves, getting added insight into how costumes go from concept to reality. 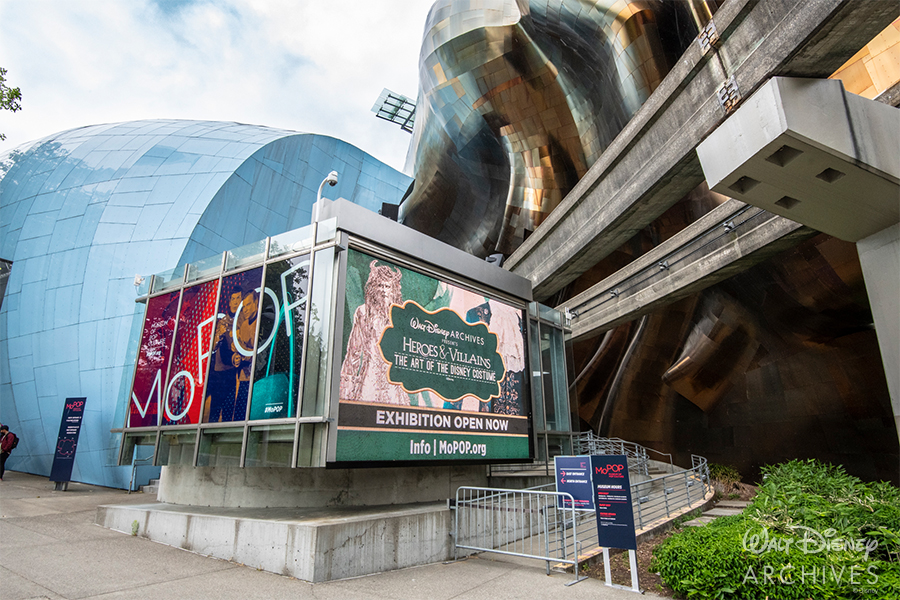 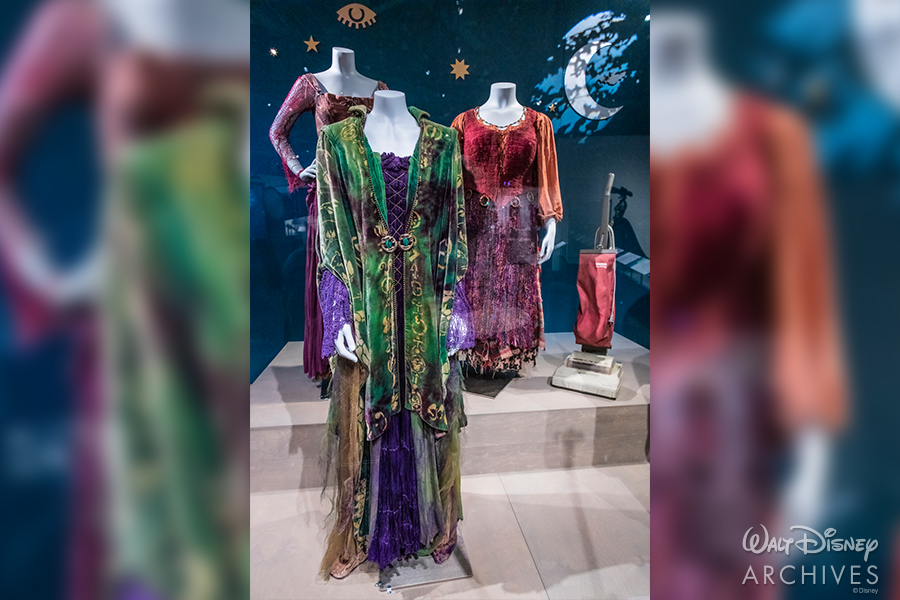 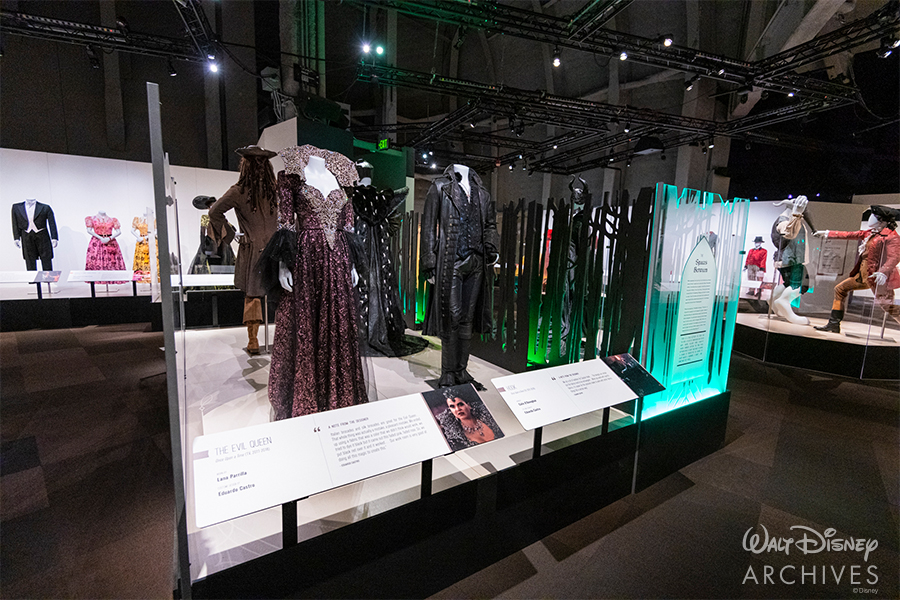 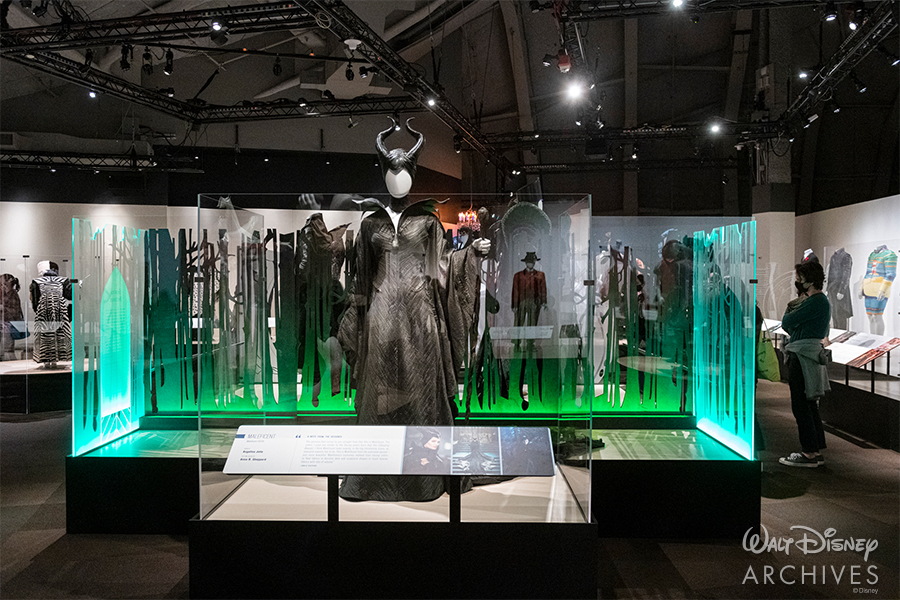 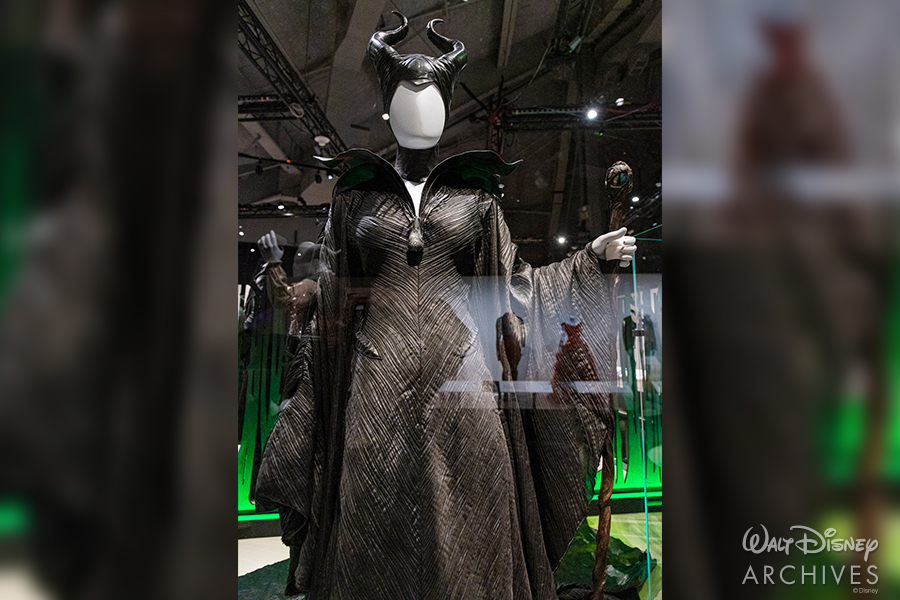 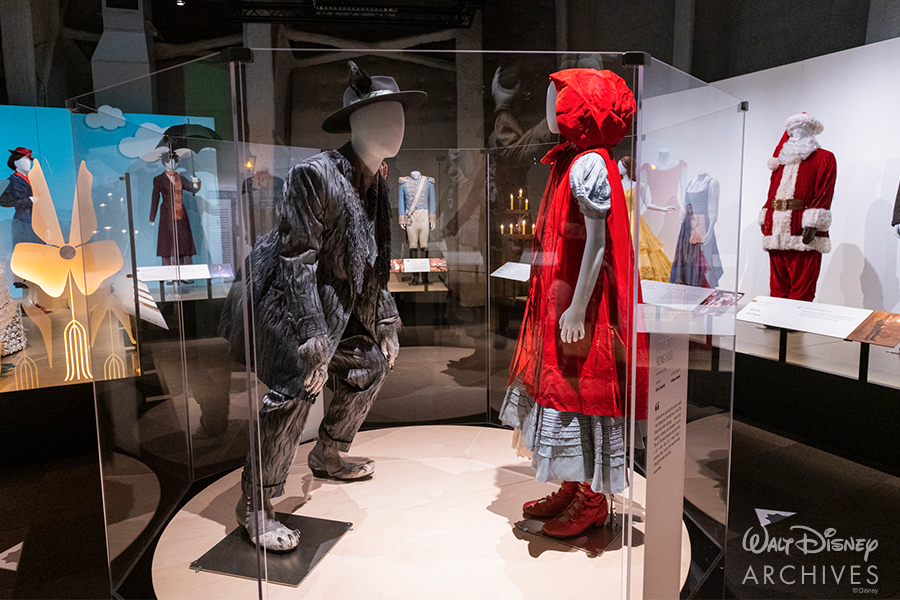 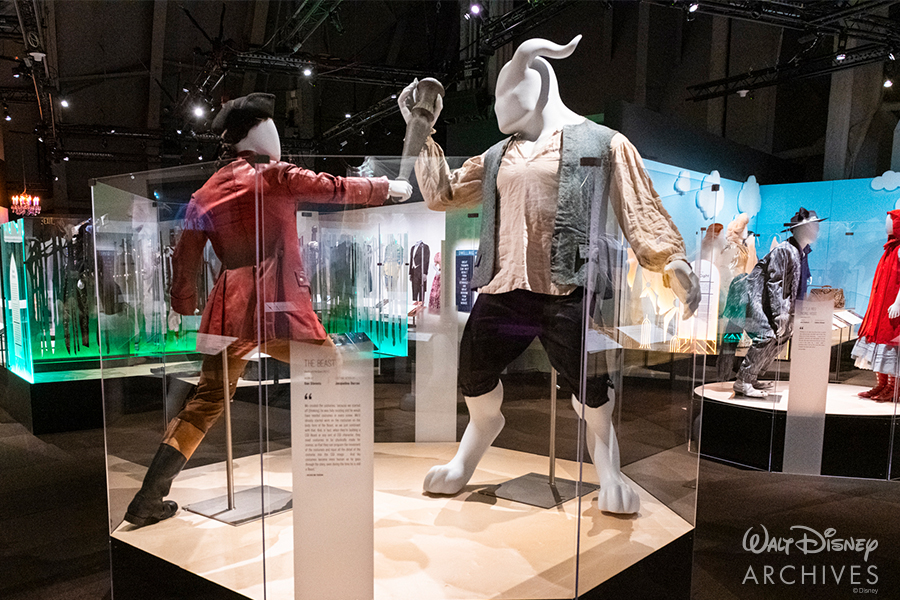 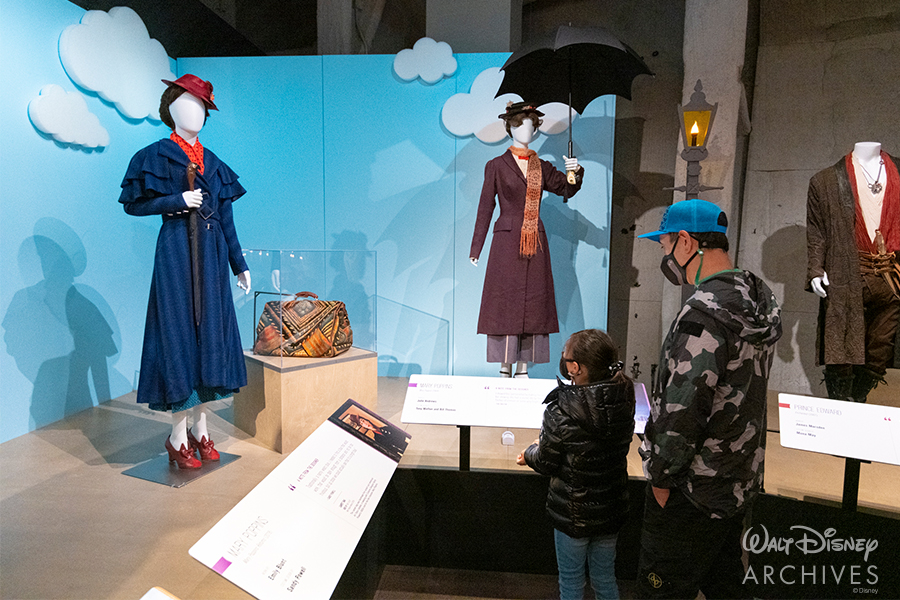 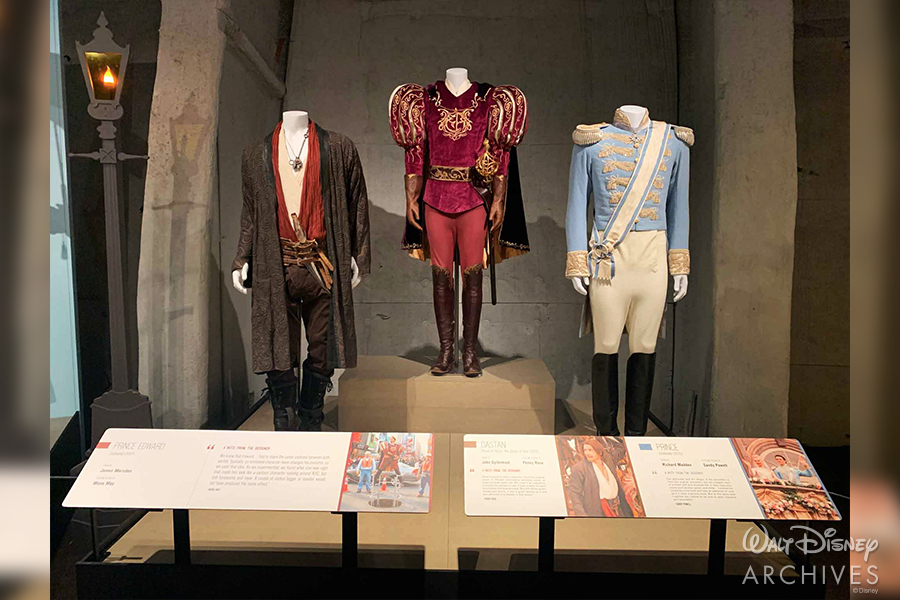 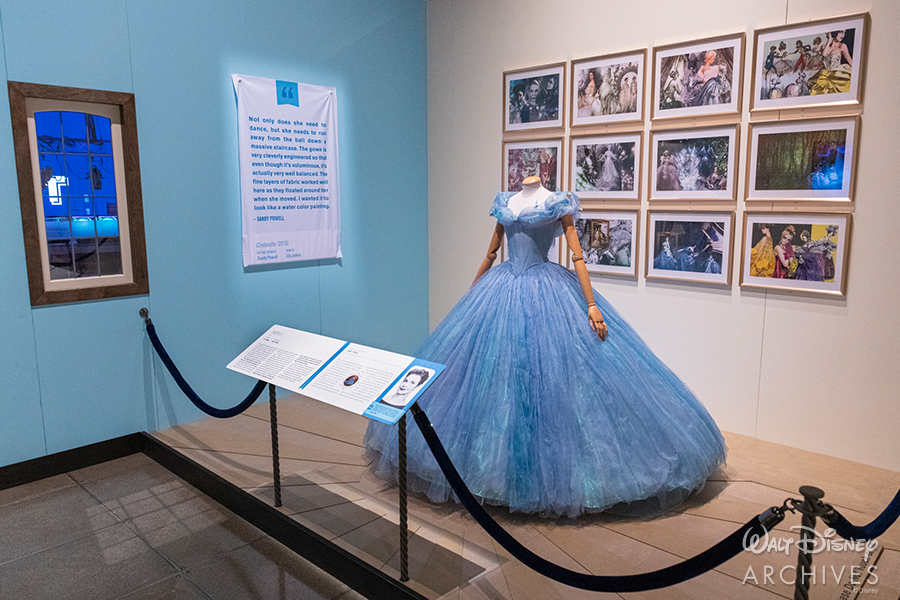 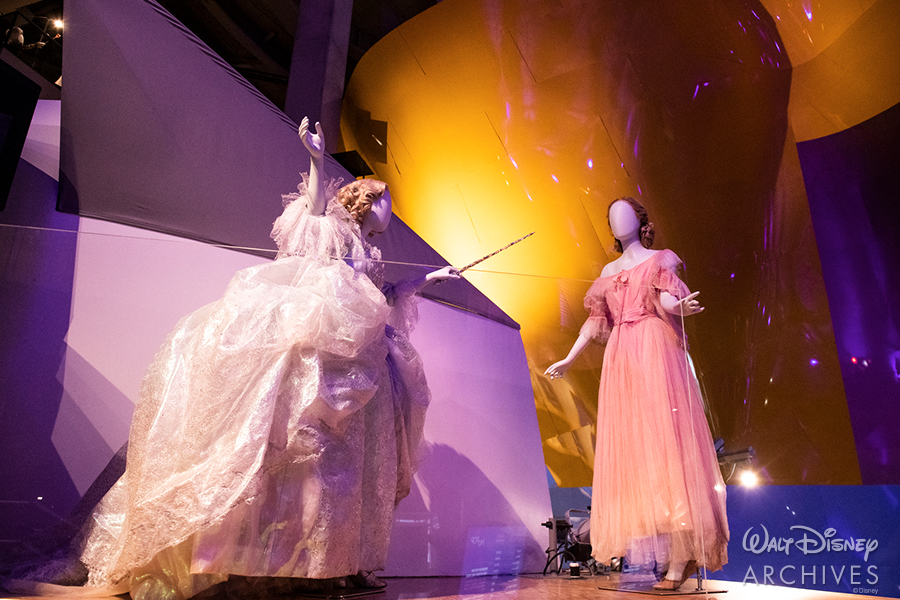 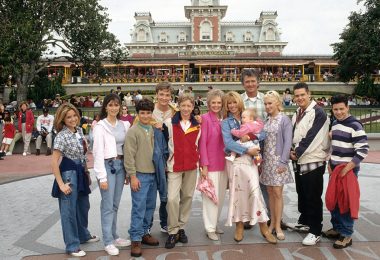