Home / Walt Disney Archives / Archive Exhibits / Heroes and Villains: The Art of the ...

Heroes and Villains: The Art of the Disney Costume explores the craftsmanship and artistry required to produce costuming elements that represent nearly six decades of film and television production at The Walt Disney Company. Having debuted at the 2019 D23 Expo in Anaheim, California, this traveling exhibition incorporates more than 60 costumes from over 30 films worn by the likes of Disney Legend Julie Andrews, Bette Davis, Glenn Close, and Angelina Jolie.

Showcasing the work of over 20 different designers, the exhibit aims to provide visitors a rarely seen, up-close look at some of Disney’s most memorable costumes, shining a spotlight on not only the incredible garments, but the artisans who helped bring them to cinematic life. Much has been said and written about the significant work of the artists, animators, performers, composers, designers, and Imagineers who have brought forth the sorcery of Disney to generations around the world, but Disney costume designers have not had their work examined—or appraised and appreciated—with the same focus, nor has their art been as celebrated as their creative contemporaries. This exhibition allows guests to hear from the designers themselves, getting added insight into how costumes go from concept to reality.

The 6,000-square-foot traveling exhibit is on display at the Henry Ford Museum of American Innovation® in Dearborn, Michigan, through January 1, 2023. 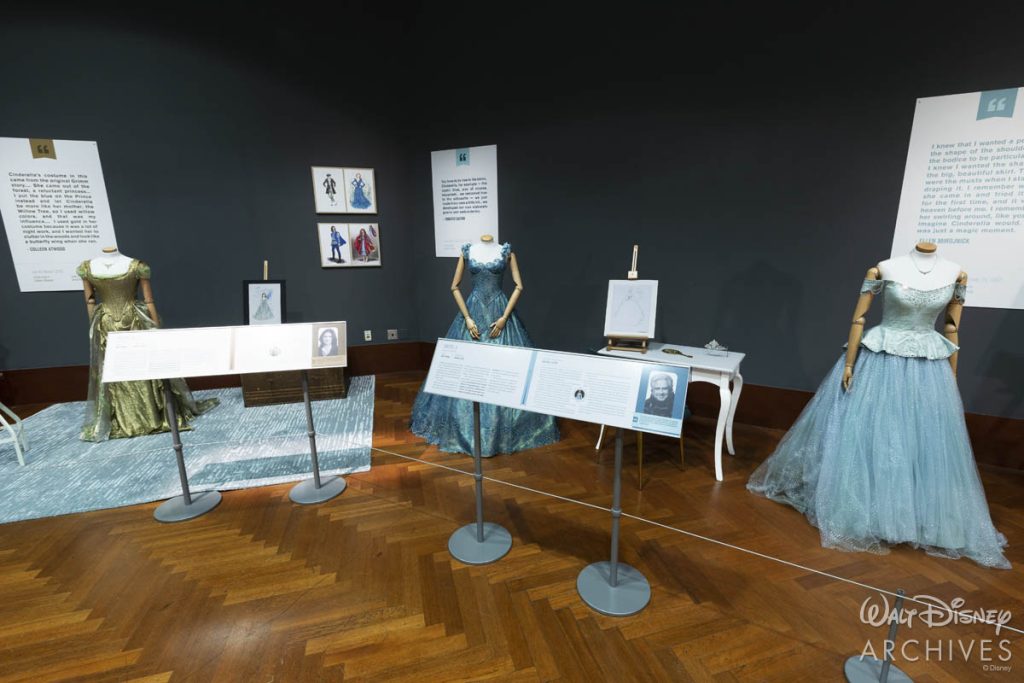 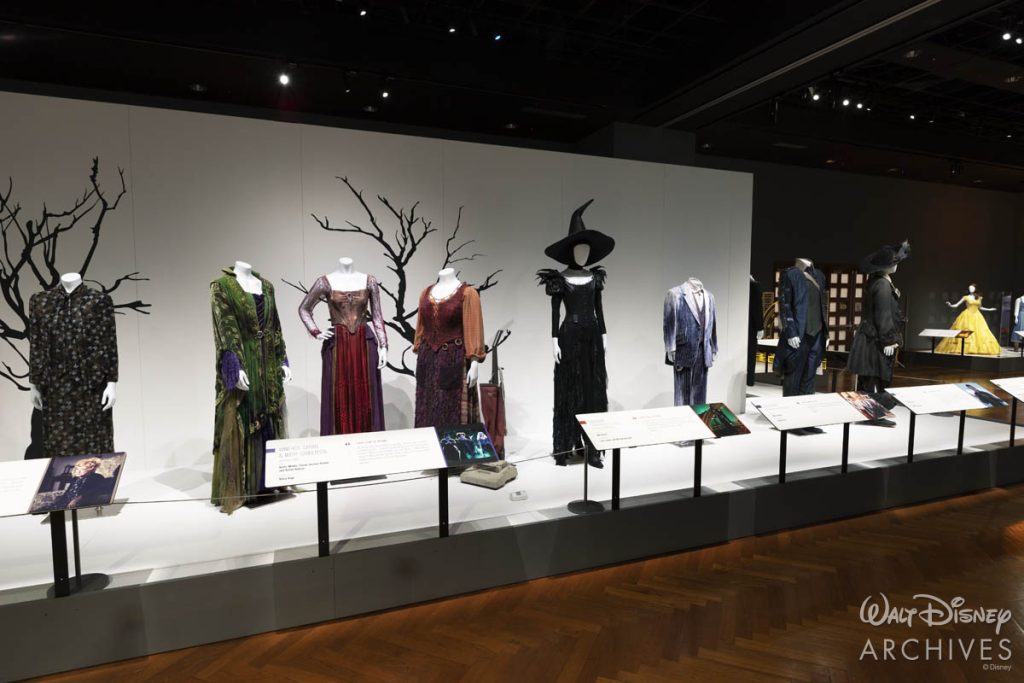 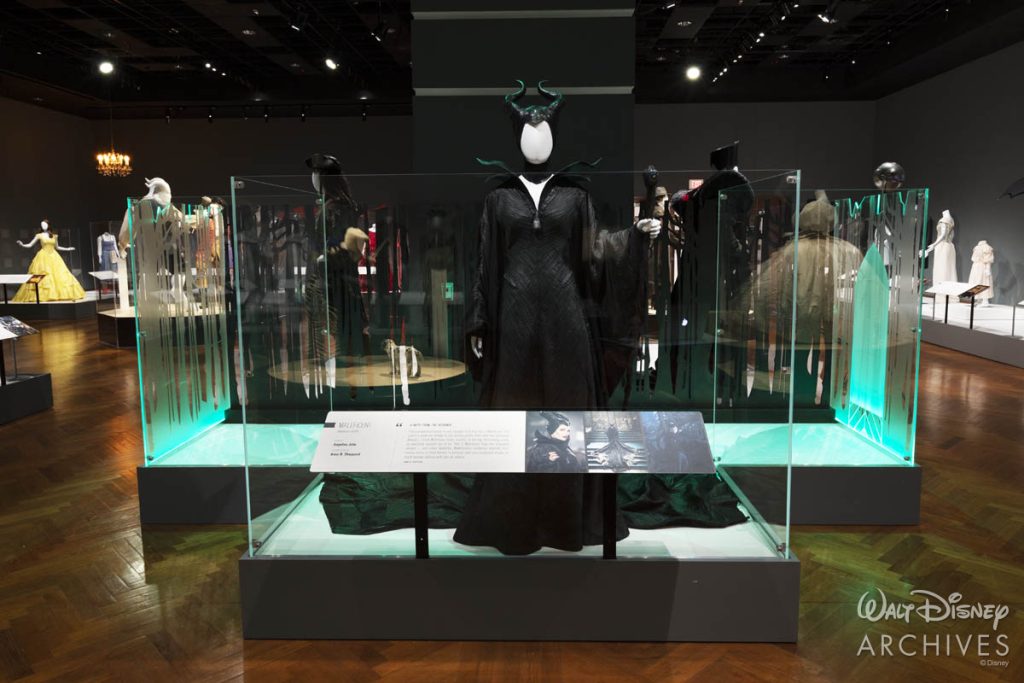 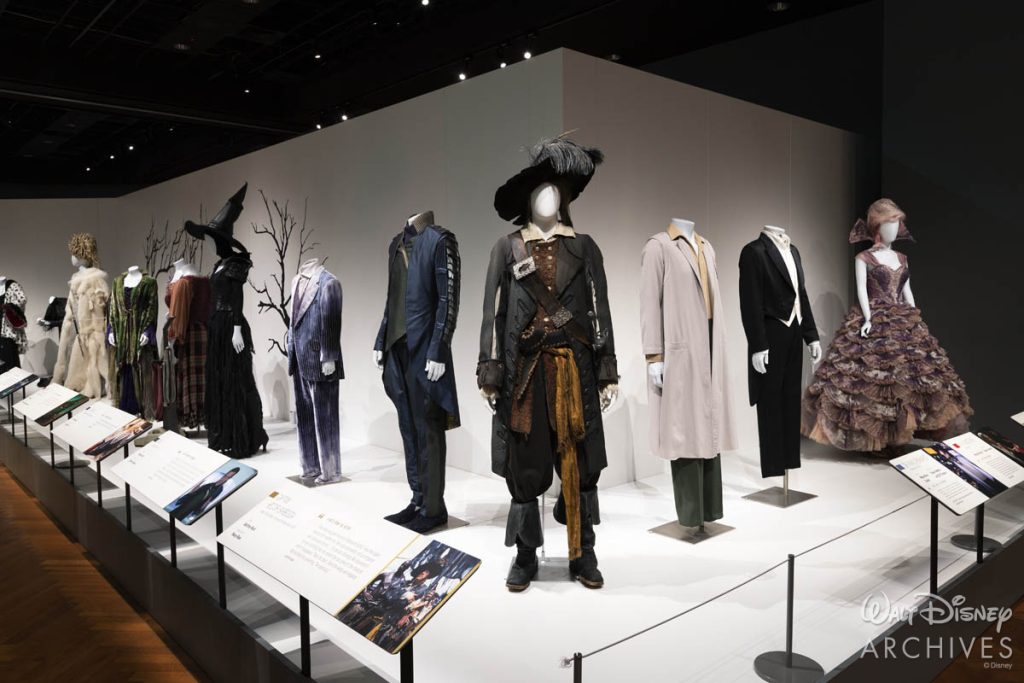 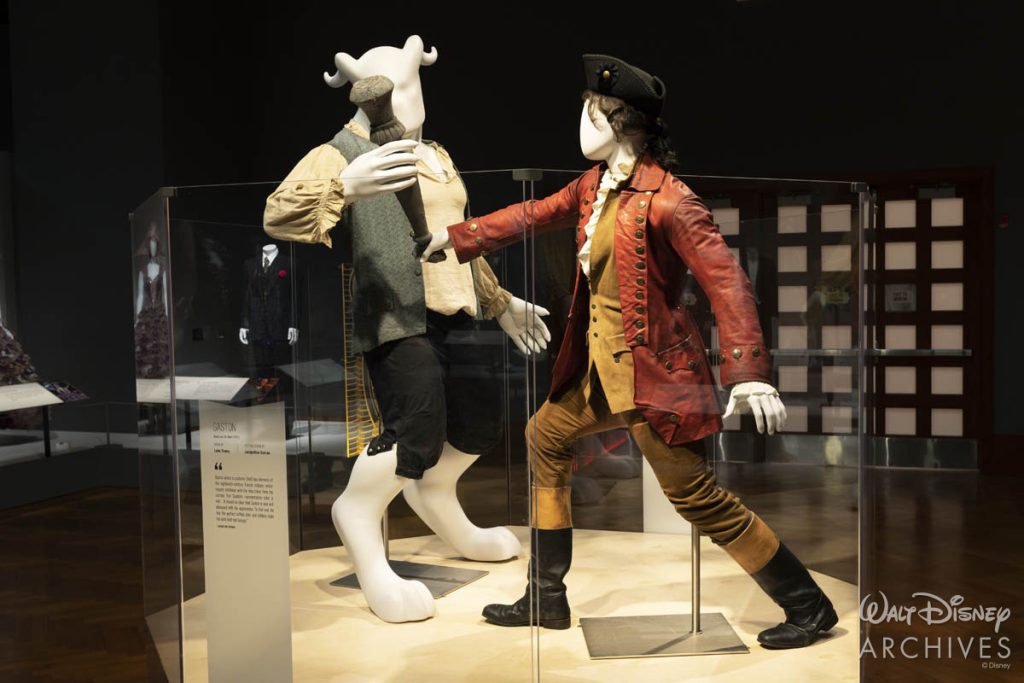 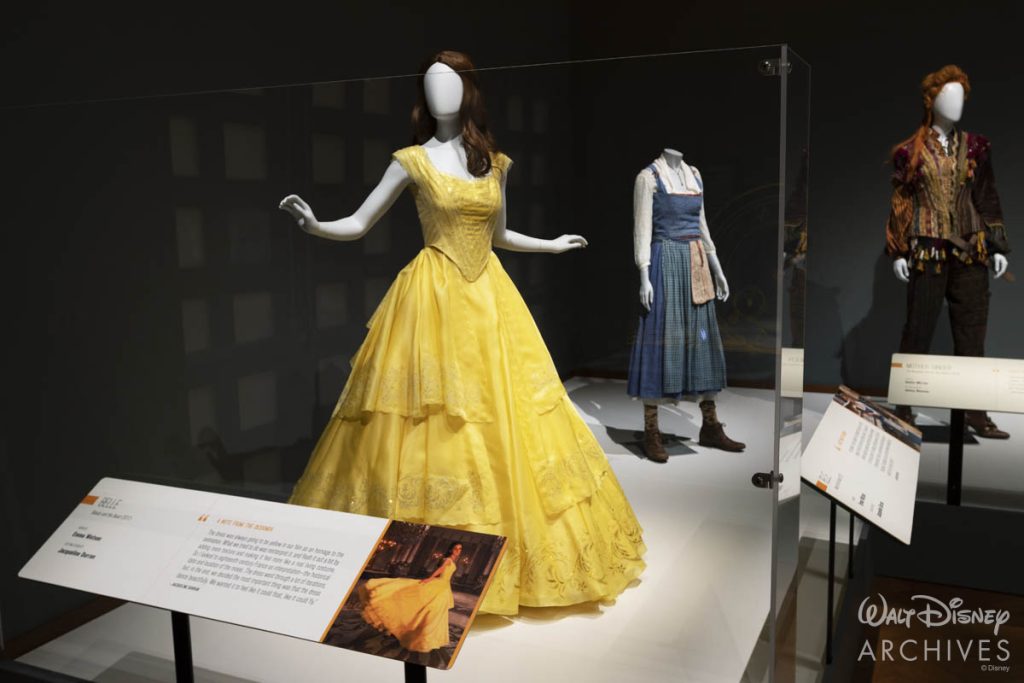