Mirror, mirror on the wall: Who’s the baddest of them all?

Look no further than the VKs—that’s villain kids, to the uninitiated—at the center of Disney Channel’s Descendants 3. The first teaser trailer for the “trequel” aired during the world premiere of the Disney Channel Original Movie Kim Possible, giving fans their first look at what happened after Mal (Dove Cameron) saved the day and Uma (China Anne McClain) swam away at the end of 2017’s Descendants 2. This time, the VKs’ adventure begins when Mal, Carlos (Cameron Boyce), Evie (Sofia Carson), and Jay (Booboo Stewart) return to the Isle of the Lost to recruit a new crop of villainous offspring to join them at Auradon Prep. But after a barrier breach jeopardizes Auradon’s safety, Mal elects to permanently close the gates, fearing Uma and Hades (Cheyenne Jackson) will seek retribution. Despite Mal’s decision, a mysterious dark force threatens the people of Auradon—and it’s up to the VKs to save them before it’s too late.

Descendants 3 will premiere this summer on Disney Channel. 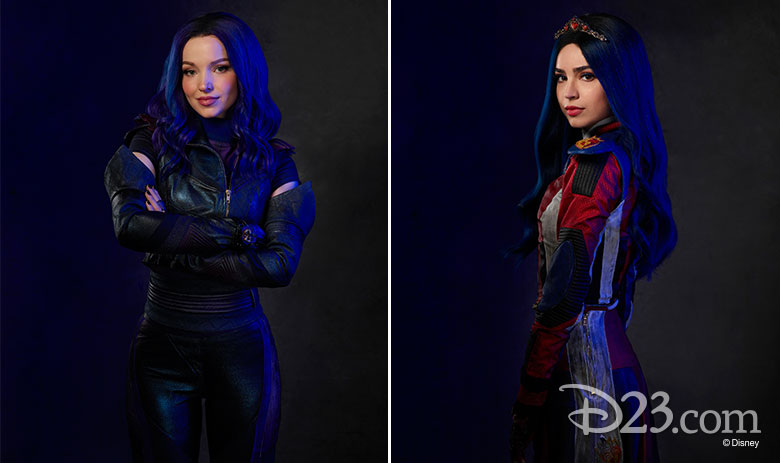 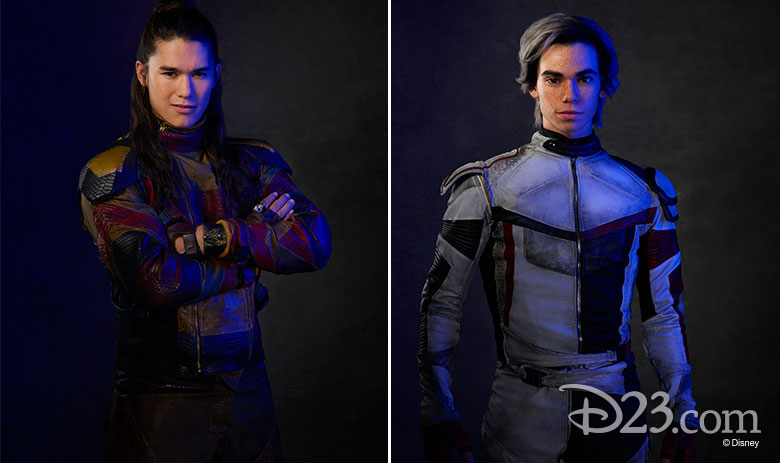 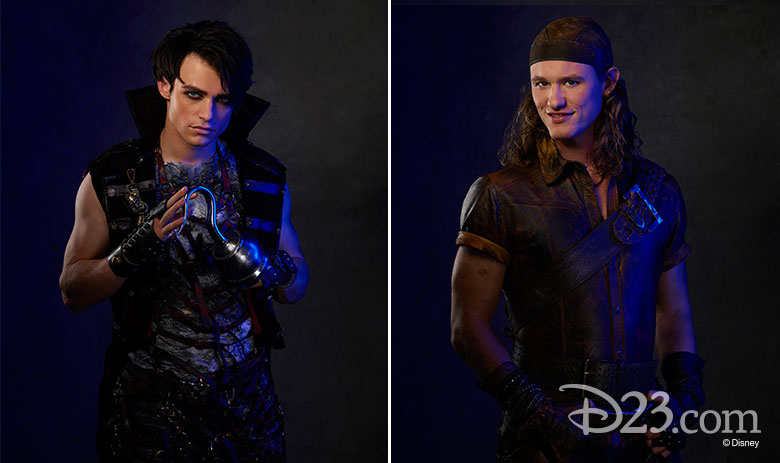 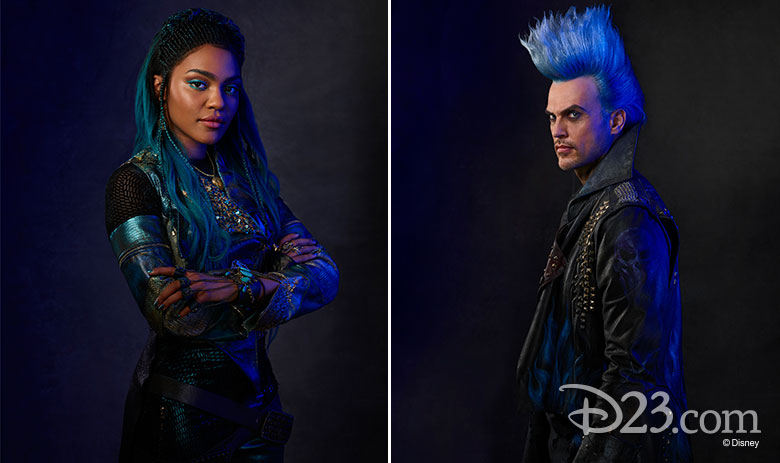