Home / News / D23 Exclusive / Everything You Need to Know About Star Wars Celebration ...
Skip to content

Soon, fans from across the galaxy will travel to Chicago for Star Wars Celebration—and so will we. For padawans who aren’t making the journey to the Windy City, The Star Wars Show LIVE! presented by Geico will stream panels, interviews and more directly from the show floor. Also, be sure to follow D23 on social media for real-time updates, coming at you faster than lightspeed! And you won’t want to miss actress and D23 favorite Ashley Eckstein do a mini social takeover on Saturday. Finally, come back to D23.com Monday for a fun, comprehensive recap of the buzziest moments.

David W. Collins and Amy Ratcliffe will return as hosts of the Galaxy Stage and the Behind-the-Scenes Stage, respectively. Warwick Davis, who brought Weazel and Wicket to life onscreen, will serve as the master of ceremonies; he last hosted the Celebration Stage in Orlando in 2017.

Star Wars Celebration attendees can take advantage of the new LIGHTSPEED Virtual Panel Reservations and LIGHTSPEED Lane Virtual Queuing, powered by ThinkGeek, which eliminate the need for overnight queuing and give fans the opportunity to see the panels they want and shop the Celebration Store with less waiting time.

And no matter how far, far away fans may be, they can join the festivities via their nearest screen or device, as hosts Andi Gutierrez and Anthony Carboni, co-hosts Max Scoville and Chastity Vicencio, and Jordan Hembrough and Ashley Eckstein stream live from StarWars.com and YouTube.com throughout the event. 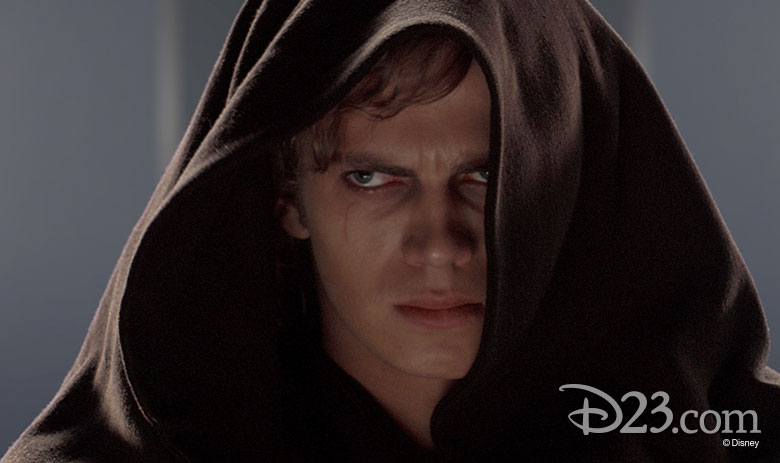 (For pricing information regarding autographs and photo ops, click here.) 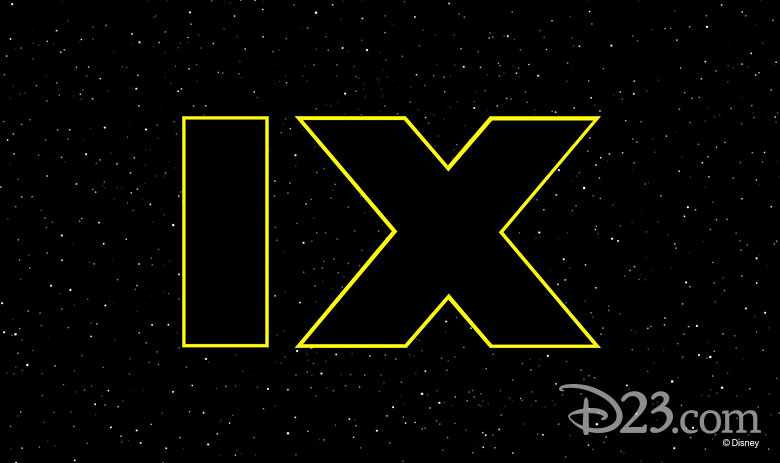 Here are some of the most anticipated panels of 2019:

Star Wars: Episode IX (11 a.m.–12 p.m.)
Director J.J. Abrams and Lucasfilm President Kathleen Kennedy will appear live on stage to celebrate the culmination of the Skywalker Saga. Count on plenty of surprises and special guests as anticipation builds for the blockbuster finale, set for release on December 20, 2019.

Vader Immortal: A Star Wars VR Series (1:30–2:30 p.m.)
Join ILMxLAB and Oculus for a preview of the first Star Wars story series designed for virtual reality. Learn all about the design, story, and technology that bring this new experience to life. 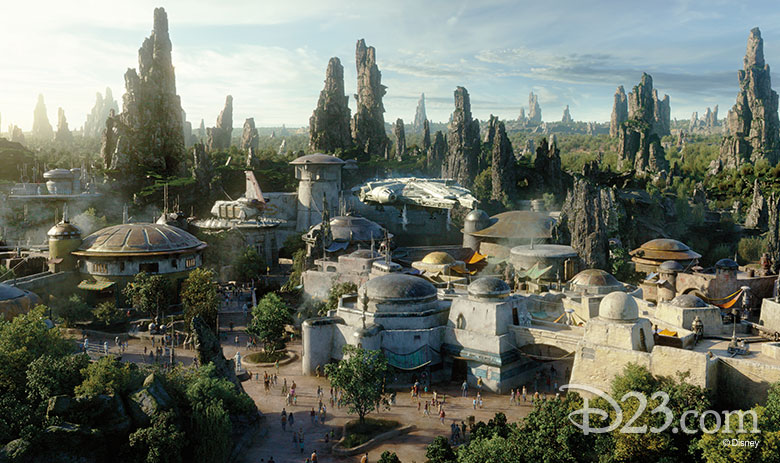 Bringing Star Wars: Galaxy’s Edge to Life (11 a.m.–12:20 p.m.)
Team members from Walt Disney Imagineering and Lucasfilm will share stories about what it takes to bring Star Wars to life and how guests can live their own Star Wars stories in Batuu. Expect a few surprises before Star Wars: Galaxy’s Edge opens May 31 at Disneyland Resort in California and August 29 at Disney’s Hollywood Studios at Walt Disney World Resort in Florida. 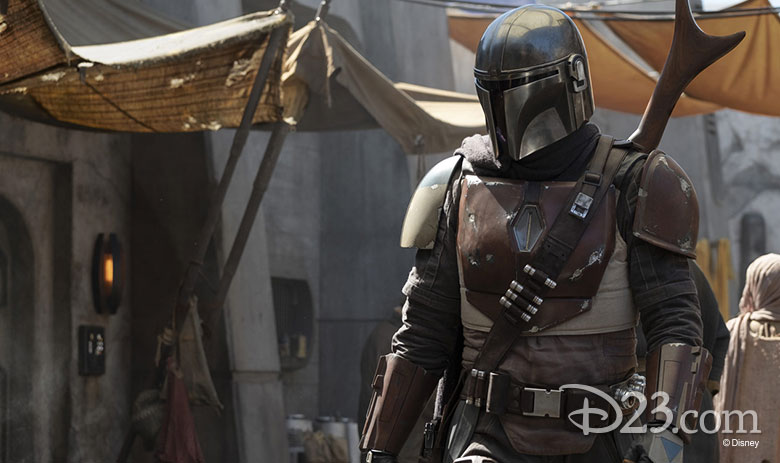 The Mandalorian (11 a.m.–12 p.m.)
Learn about the perilous world at the heart of the series, set to debut on Disney+, with executive producer/writer Jon Favreau and executive producer/director Dave Filoni. Disney+, The Walt Disney Company’s direct-to-consumer streaming service, debuts in the U.S. later this year.

Star Wars: The Clone Wars Sneak Peek (3:30–4:30 p.m.)
Filoni will invite special guests to discuss the return of the animated series, which is celebrating its 10th anniversary this year. Together, they’ll share an exclusive sneak peek at things to come. 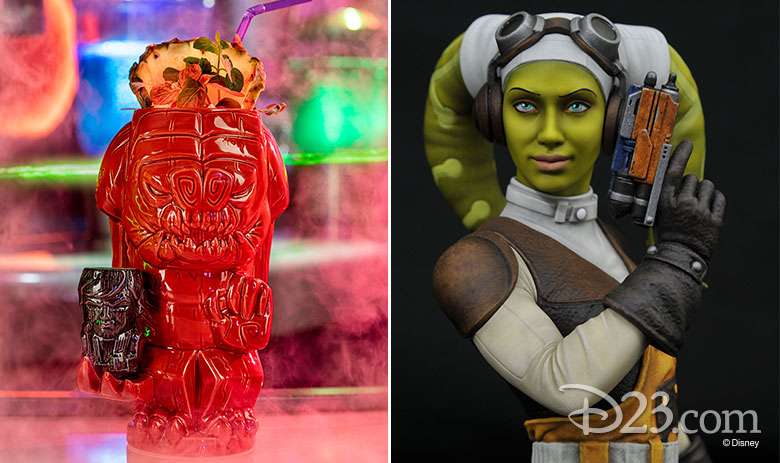 NEVER TELL ME THE ODDS—ER, PRICE!
Star Wars Celebration will transport some of the most sought-after treasures in the galaxy to a single space: McCormick Place. Most items will only be available to fans who attend the event, although select products will be available to purchase from Amazon, Target, and other retailers. 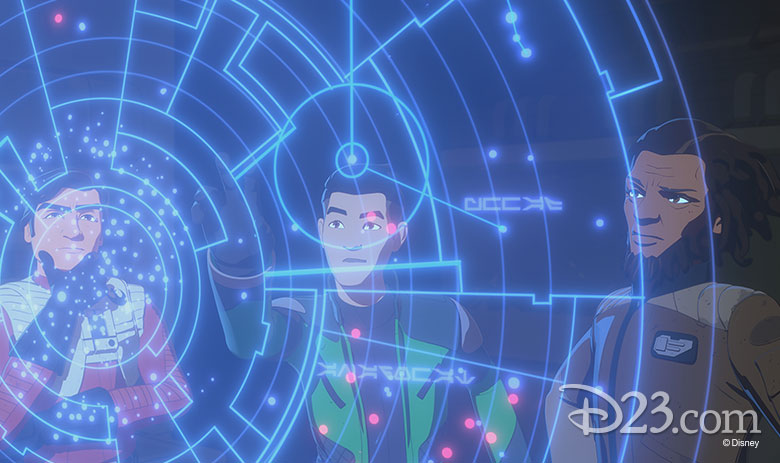 HOW YOU GET SO BIG EATING FOOD OF THIS KIND?
Fans can purchase meals in the 2nd Level Food Court in McCormick West, as well as in the Marriott Marquis Chicago and around the McCormick Place convention center area. Chicago also has wonderful restaurants and eating places for Star Wars Celebration after-hours meals.

Tickets are still available for Monday, April 15. Star Wars Celebration Chicago teamed up with Lyte to form an authentic, safe ticket exchange. Fans may return their sold-out ticket types to Lyte, or they may make a reservation to buy a ticket from Lyte after a ticket type has sold out.