Throughout the month, brand-new episodes of the hit Disney+ Originals Monsters At Work, Turner & Hooch, and Marvel Studios’ What If…? will debut weekly on the streaming service. New library additions in September include Confessions of a Shopaholic, Dark Phoenix, Descendants: The Royal Wedding, The Fault in Our Stars, The Great Barrier Reef (Season 1), Life Below Zero: Next Generation (Season 16), Pepper Ann (Seasons 1-3), Pirates of the Caribbean: On Stranger Tides, Spooky Buddies, and Tomorrowland, among many other titles.

All the film and television titles coming to Disney+ in September are listed below: 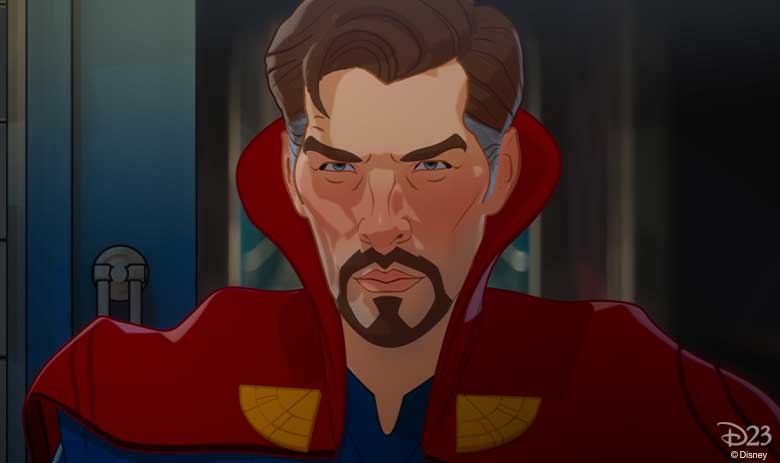 Thursday, September 2
Behind The Scenes of Growing Up Animal (Premiere) 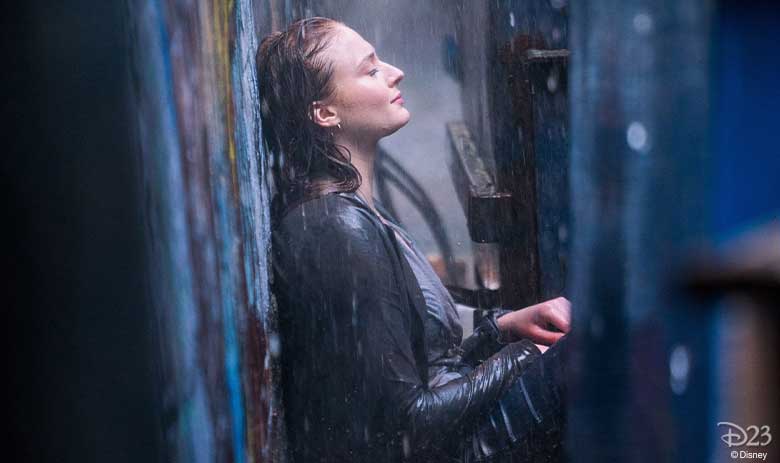 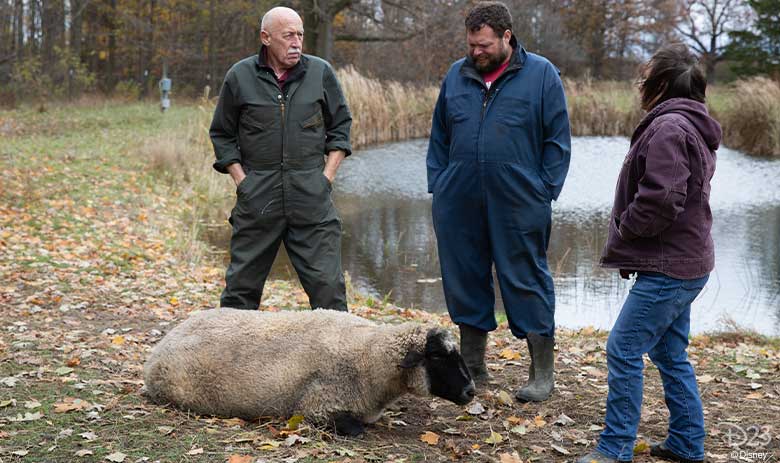 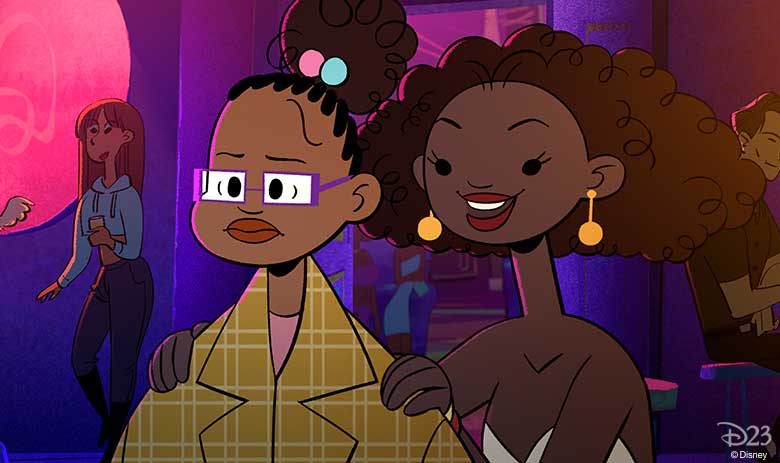 Friday, September 10
Far Away from Raven’s Home
Pirates of the Caribbean: On Stranger Tides
Twenty Something (Short) (Premiere) 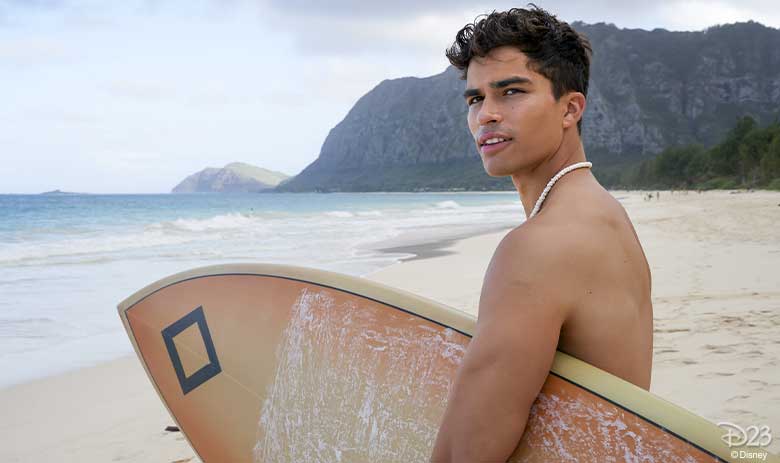 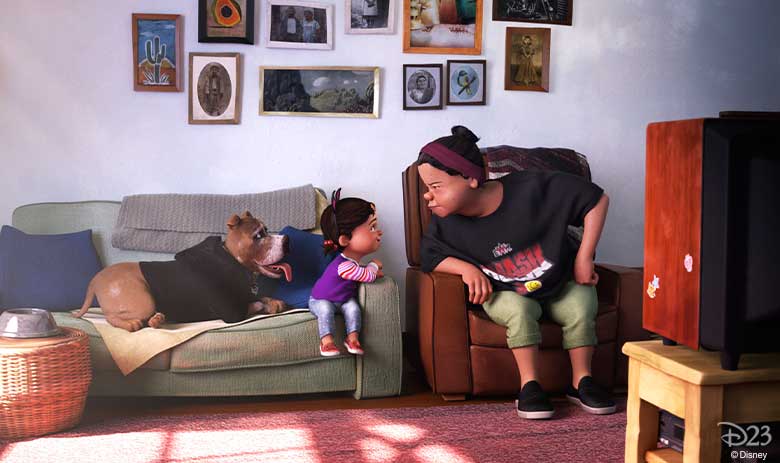 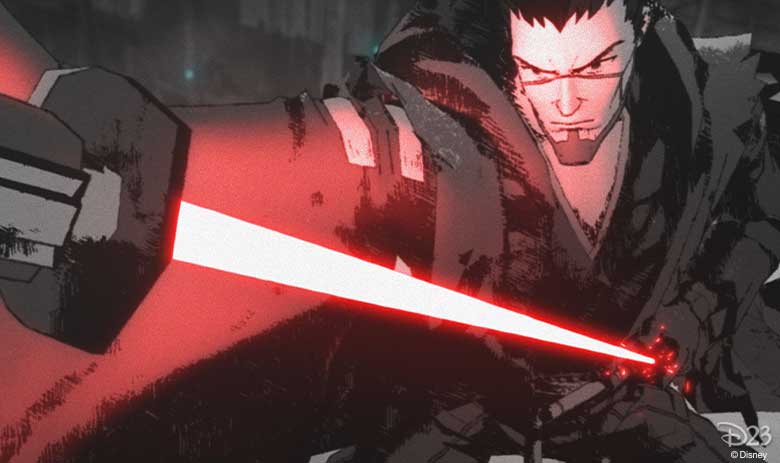 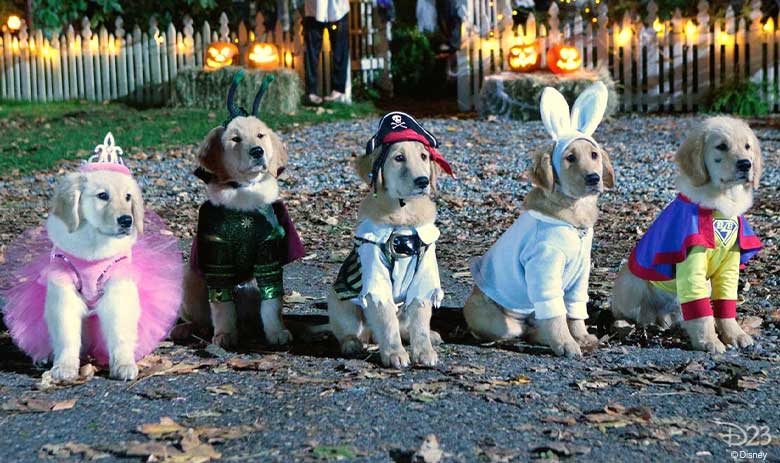 Friday, September 24
The Fault in Our Stars
A Spark Story (Premiere)
Spooky Buddies 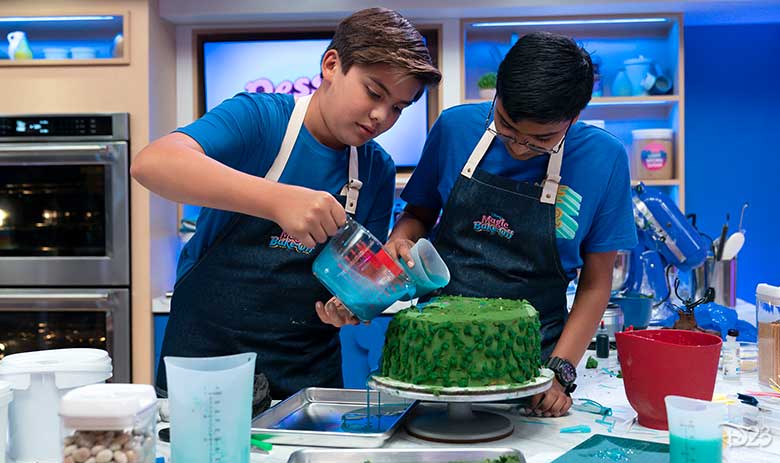 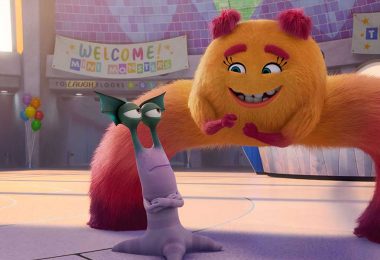 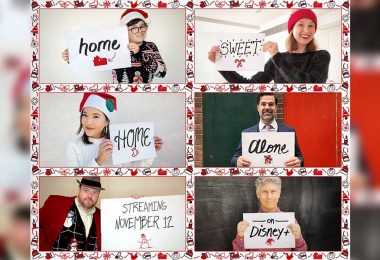