The voices behind some beloved Disney characters, including Mickey Mouse, Goofy, Ariel, and Tiana, dazzled fans in attendance for the “Conversations with Disney Character Voices” panel to close out D23 Expo.

Those participating in the panel included:

Farmer, who has been voicing Goofy for more than 35 years, shared that it’s heartwarming to hear from fans how much his work means to them. “People always come up and say, ‘I couldn’t talk to my dad, and [Goofy Movie] became our movie, and we became closer because of it,’” Farmer said. “We’re just in a little booth with a microphone; you don’t know how it affects the people out there, but with an event like this, we get to hear how it affects you.”

Dempsey later asked Rose if she shares any similarities with Tiana, a role that required the actress to embody extreme determination to land the gig. “I think we’re both big dreamers and from small spaces but found ways to inhabit the dreams that we had in our spirit,” Rose said. “I was really grateful to be able to bring that to heart and show young girls and boys who need to remember that dreams are still active even when you’re a grownup.”

Closing out the panel, Donny Osmond surprised fans with a spectacular performance of “I’ll Make a Man Out of You” from Mulan, which brought the crowd to their feet with a standing ovation.

Here's a gallery from the "Conversations with Disney Character Voices" panel at D23 Expo. 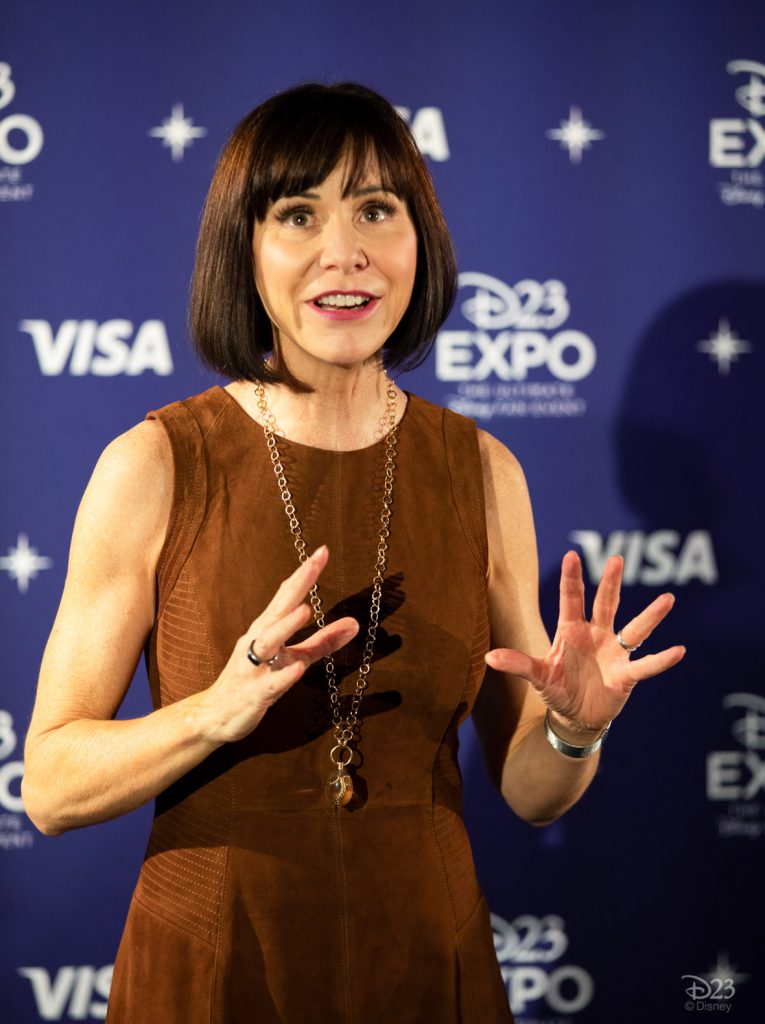 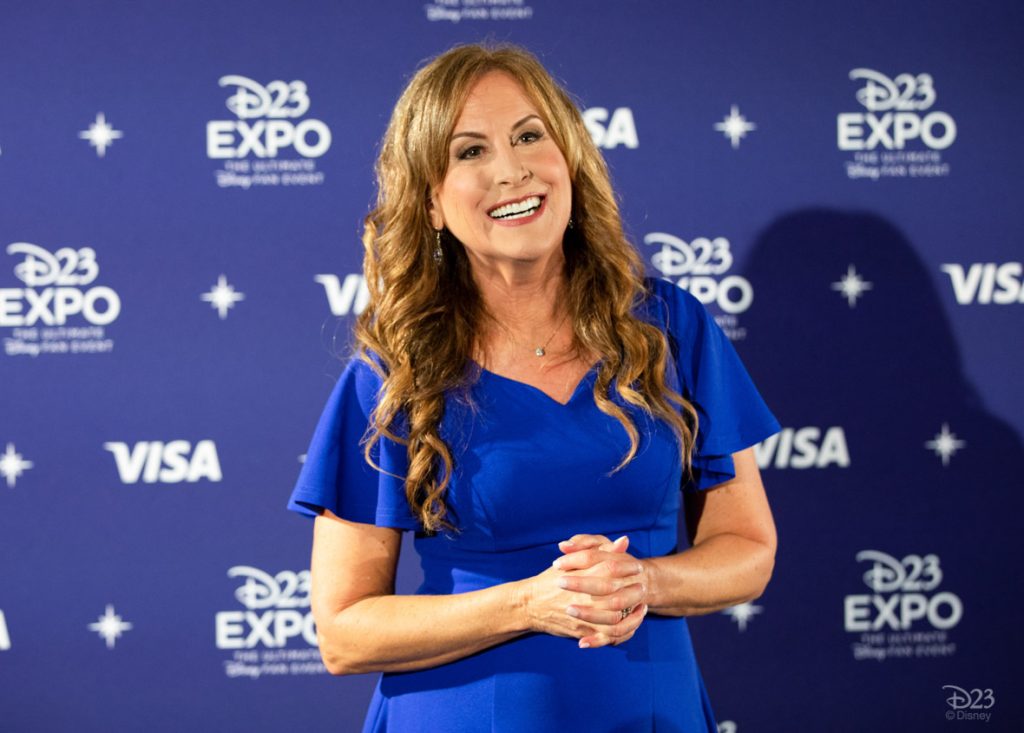 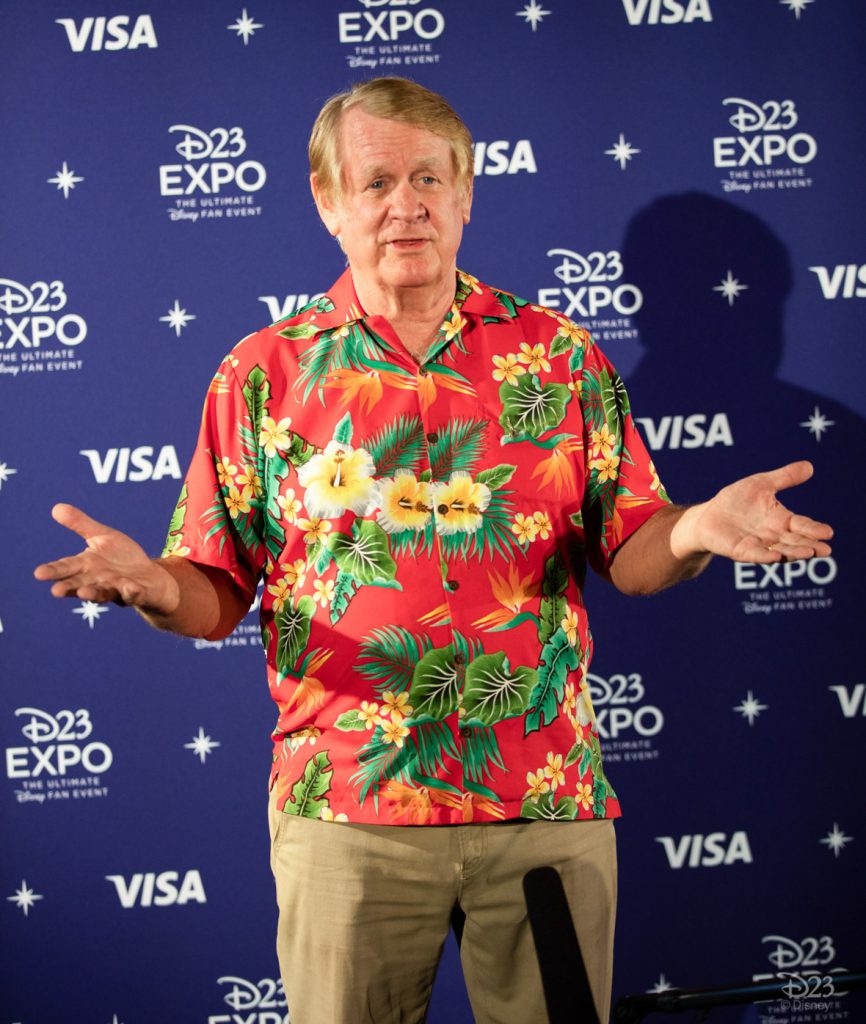 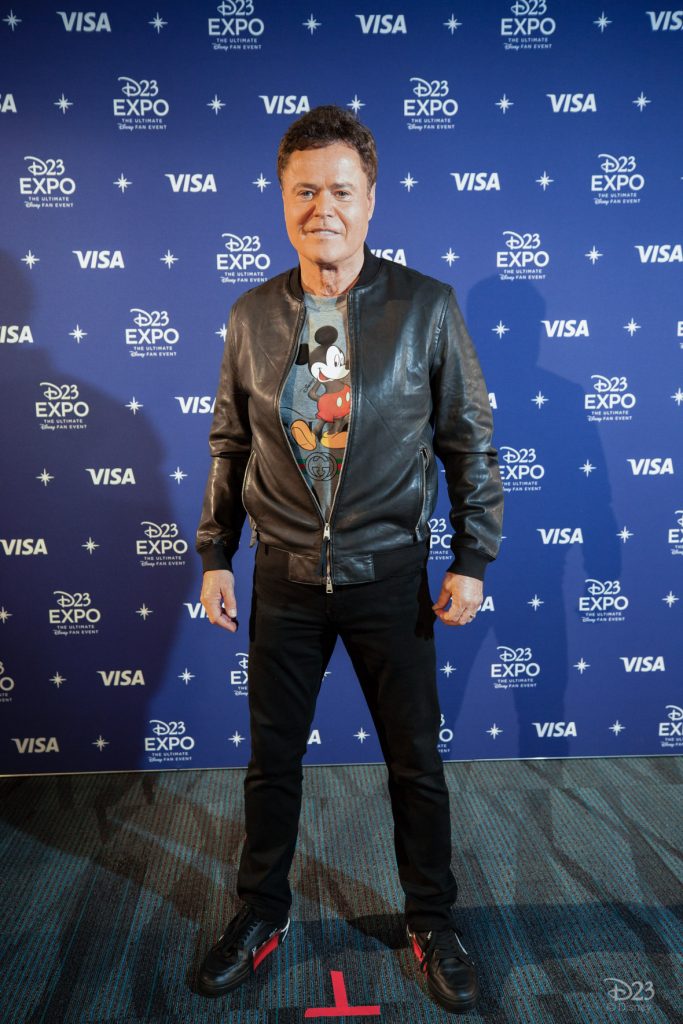 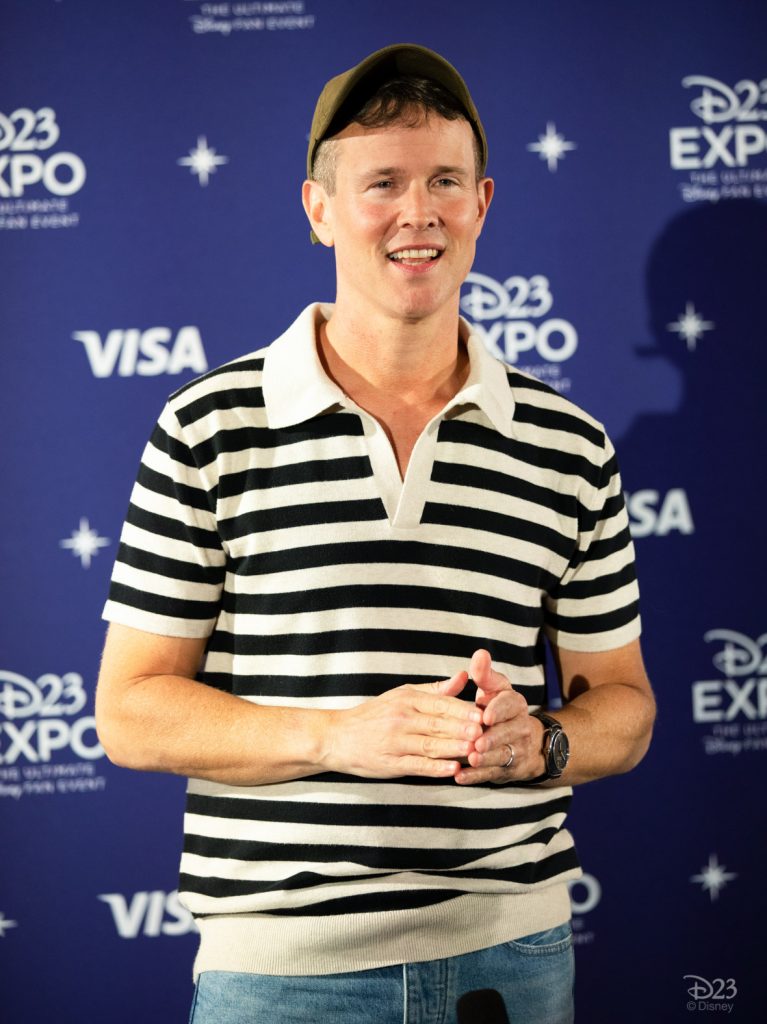 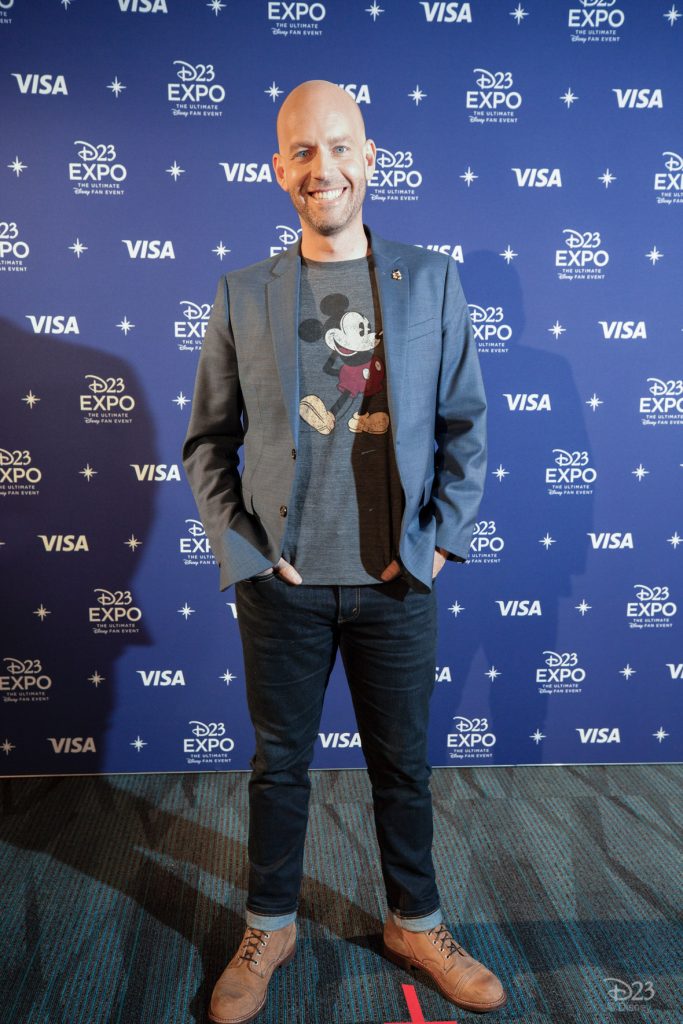 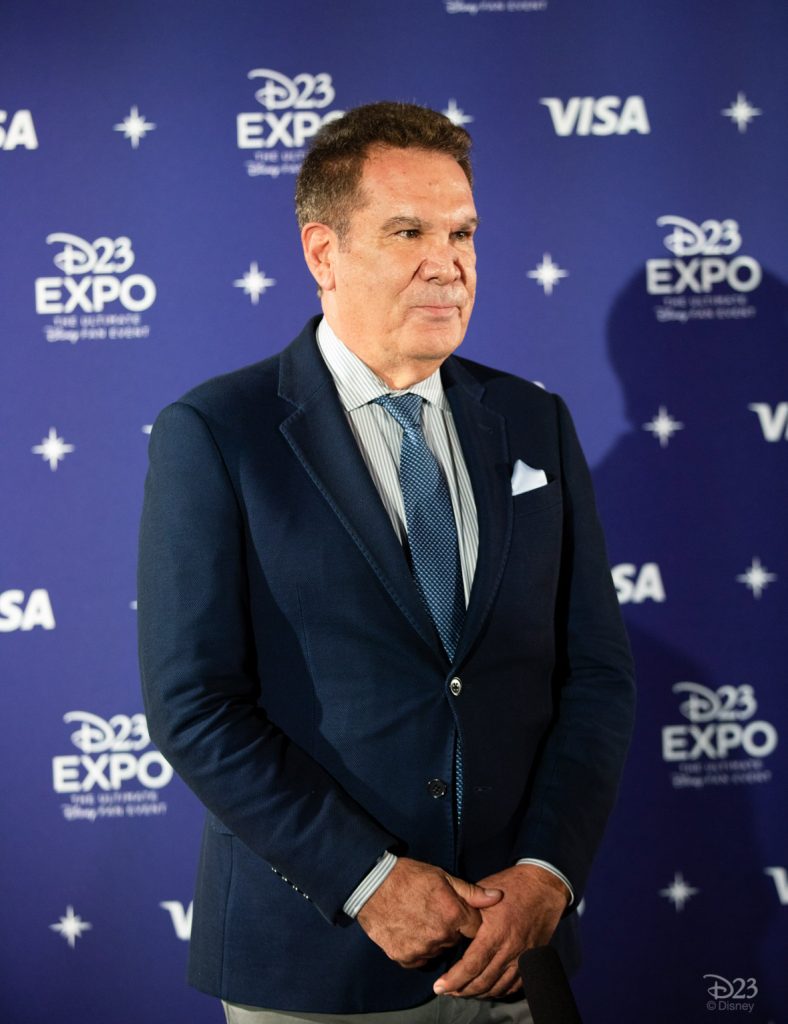 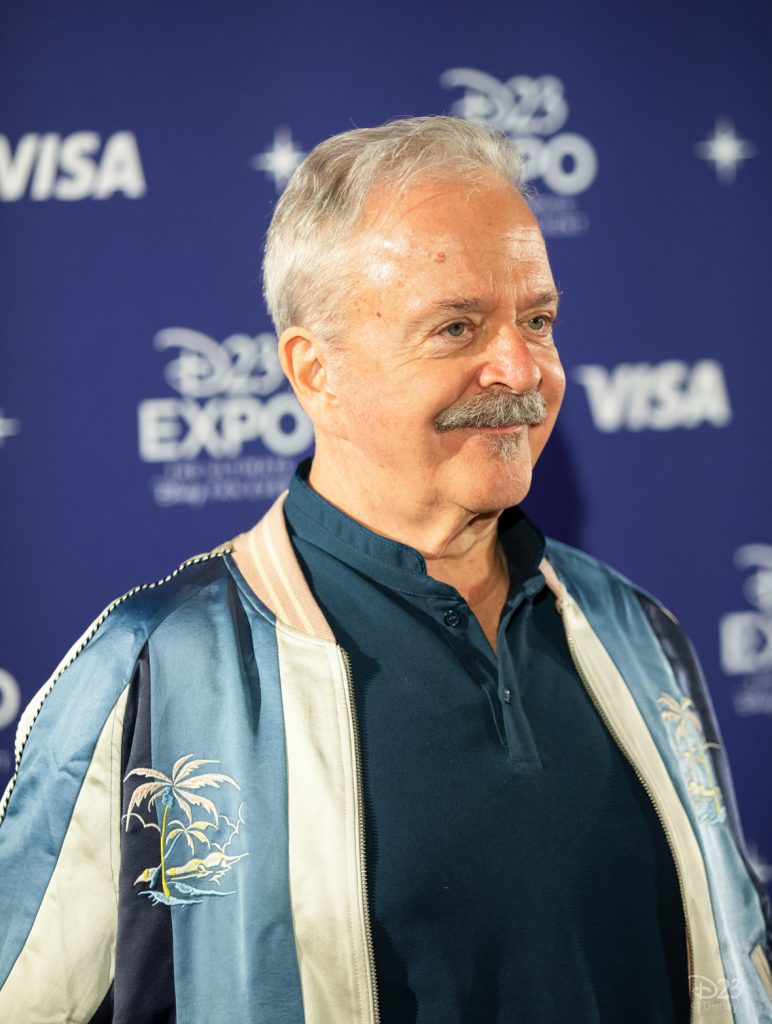 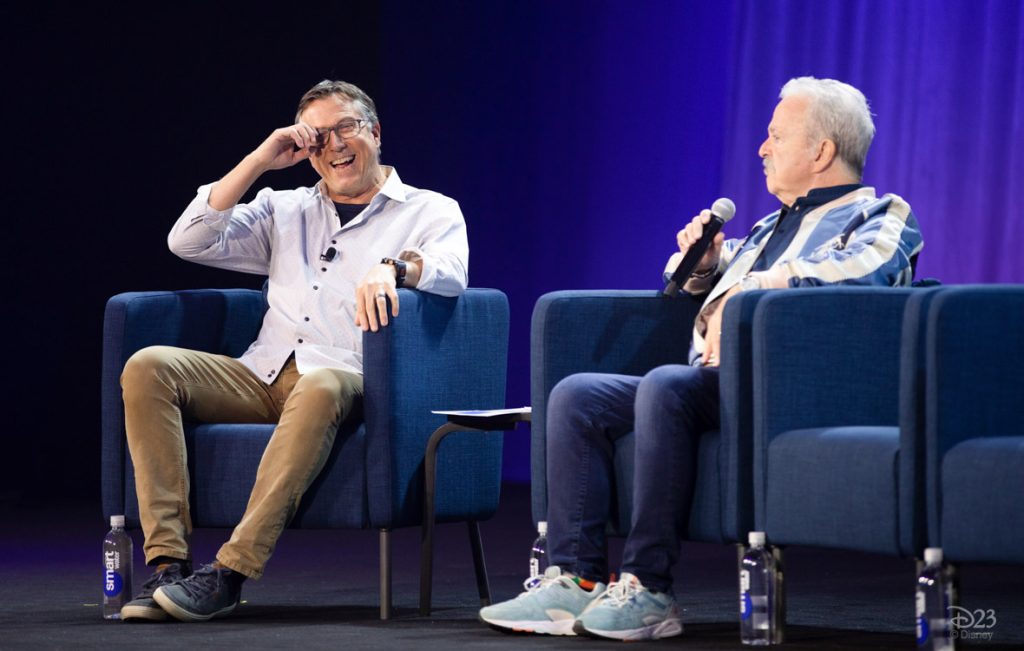 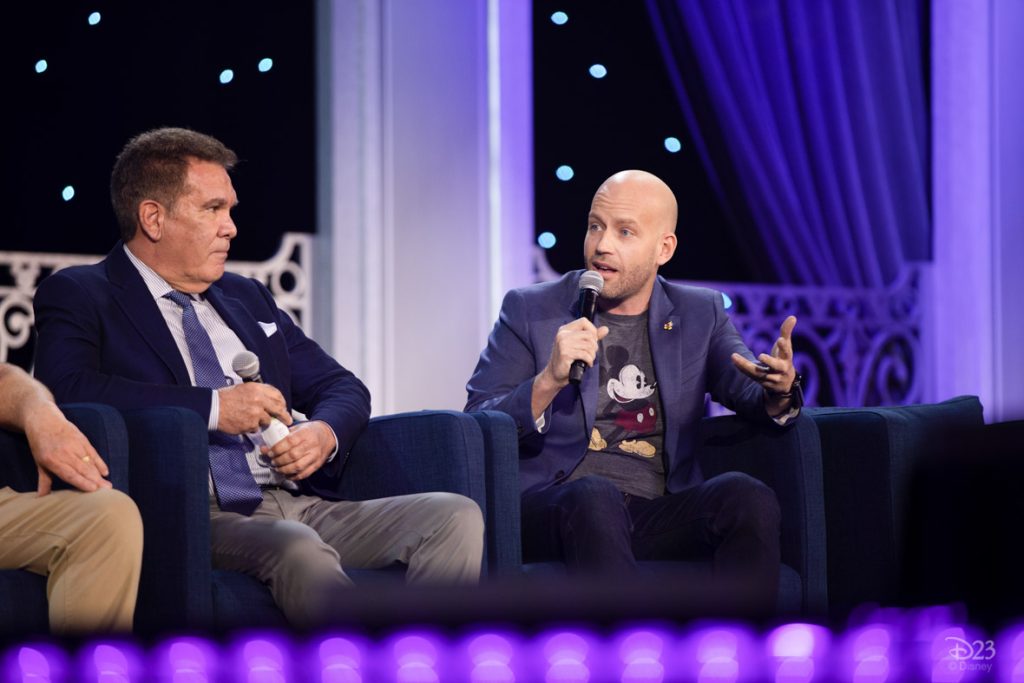 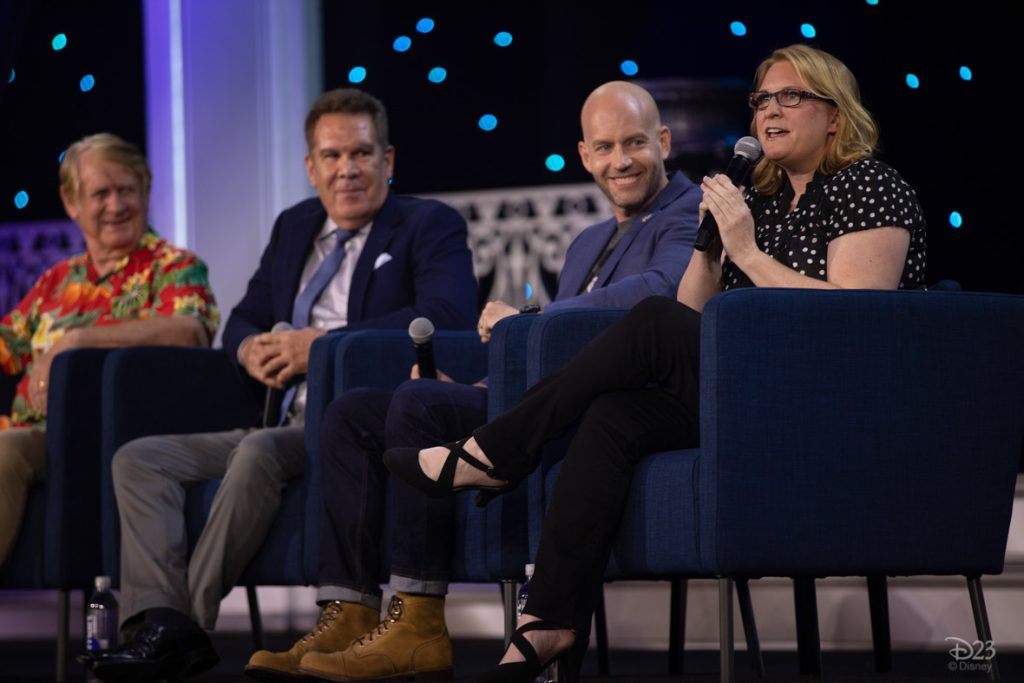 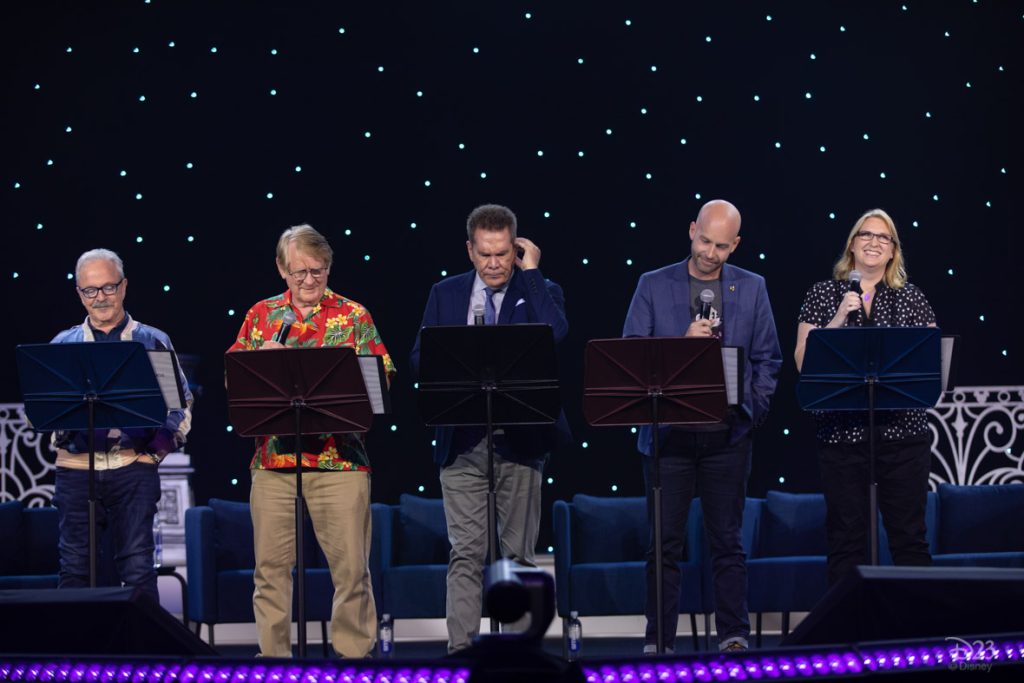 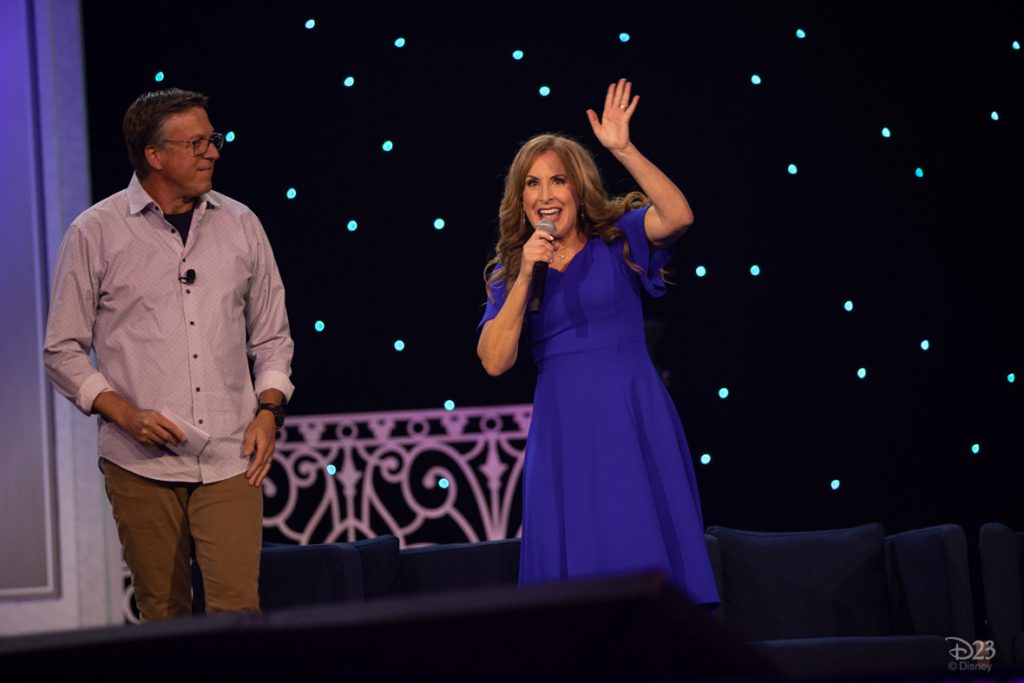 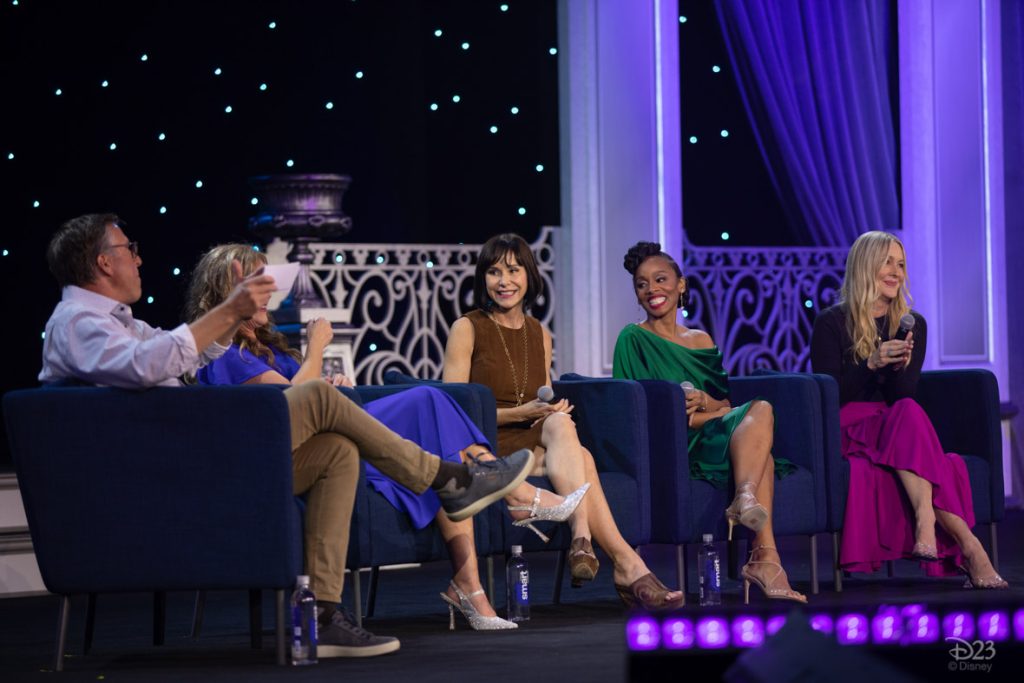 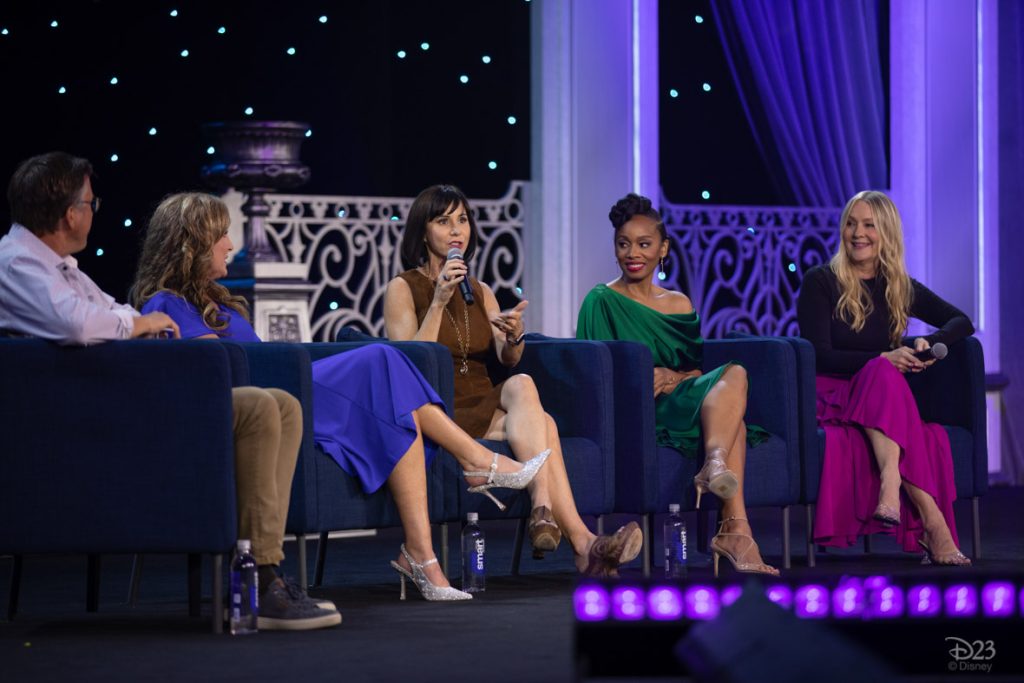 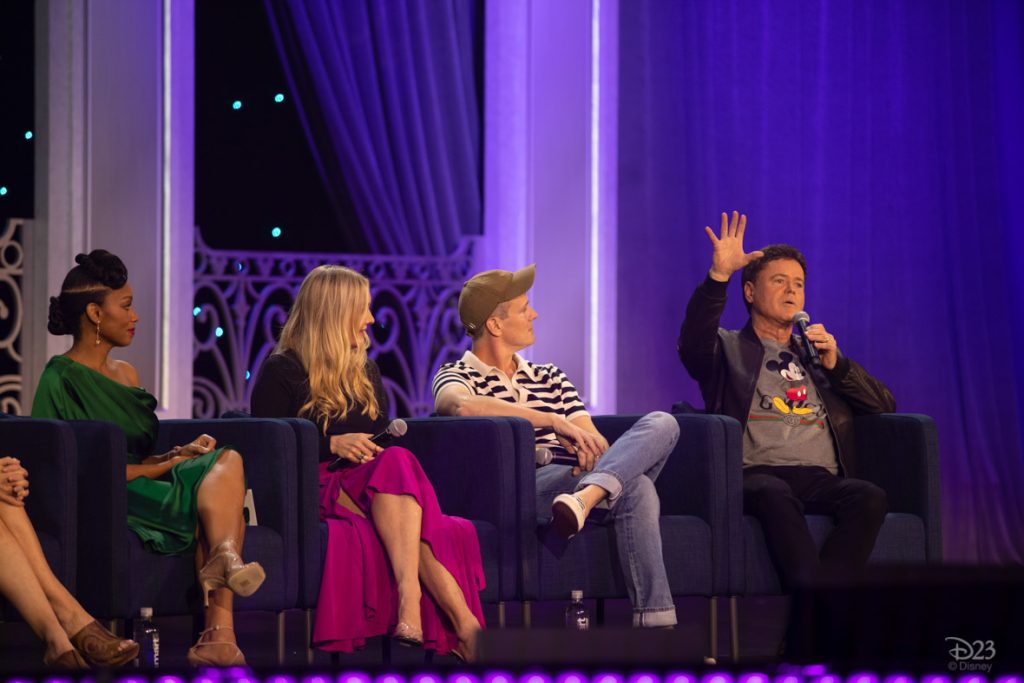 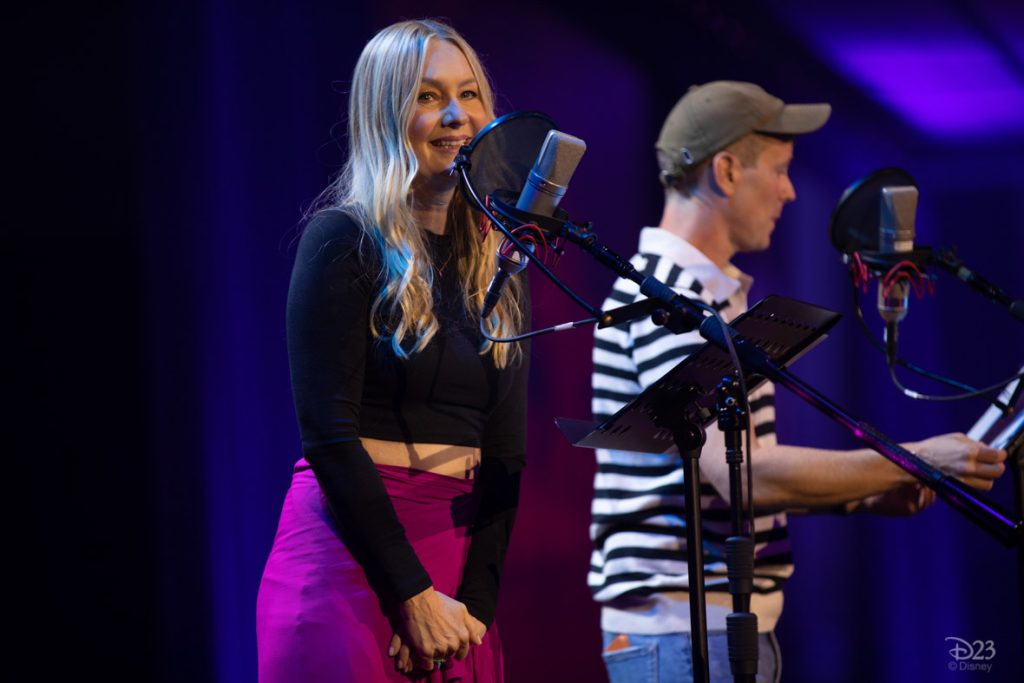 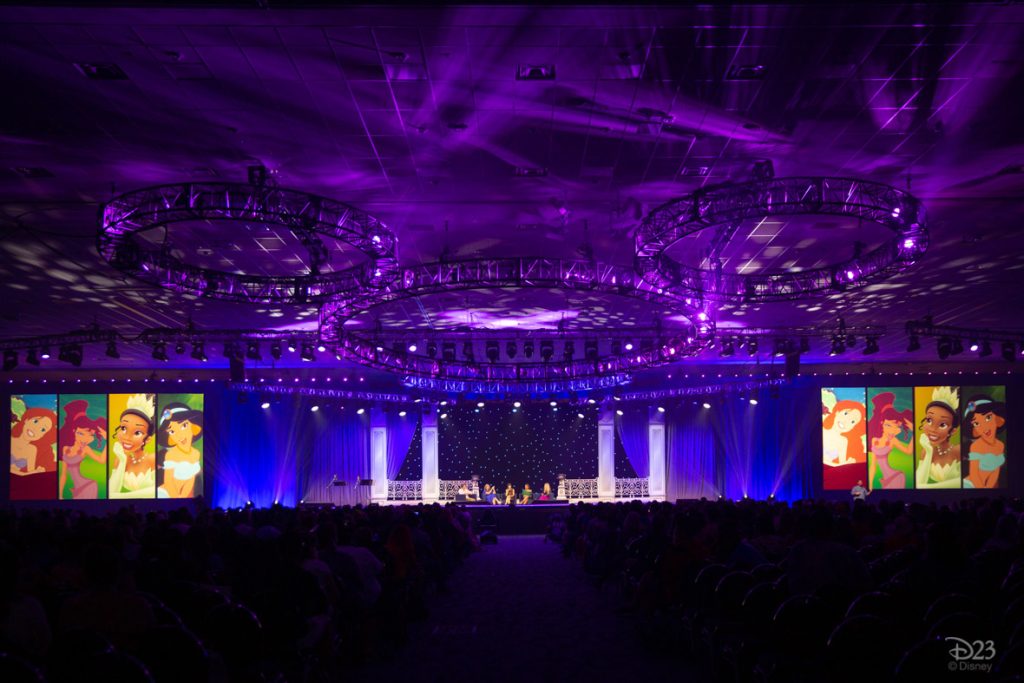