Whether you like video games that take you to that Galaxy Far, Far Away or entertain you via the mobile device that’s closest at hand, Disney Interactive will be showcasing a game for you at D23 EXPO 2015. The possibilities are, shall we say, infinite!

D23 EXPO 2015 will feature the biggest Star Wars™ and Disney video games in a special presentation in the signature 7,500-seat Hall D23 theater and in Disney Interactive’s pavilion on the show floor.

In the Disney Interactive pavilion on the show floor, players can experience the latest and upcoming titles through hands-on demos, innovative interactive experiences, and premium giveaways for all guests. 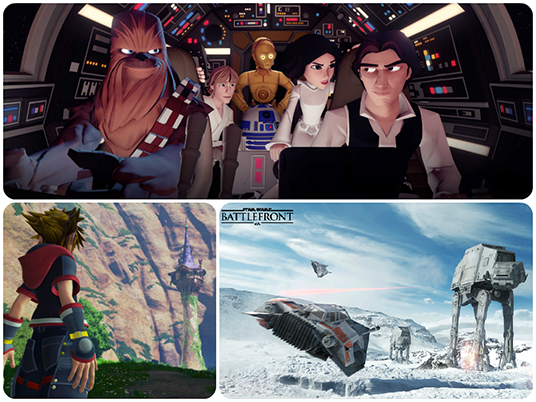 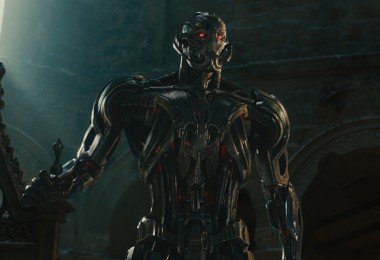