Home / D23 Events / Event Recaps / D23 Members Have the Best Day Ever With Tangled On ...
Skip to content

D23 Members took a break from the “usual morning lineup” to celebrate Walt Disney Animation Studios’ 50th feature film, Tangled, on the Walt Disney Studios lot. Fans of Rapunzel, Flynn, and the gang gathered in the historic Studio Theatre for an animated afternoon––honoring the past, present, and future of Disney animation. 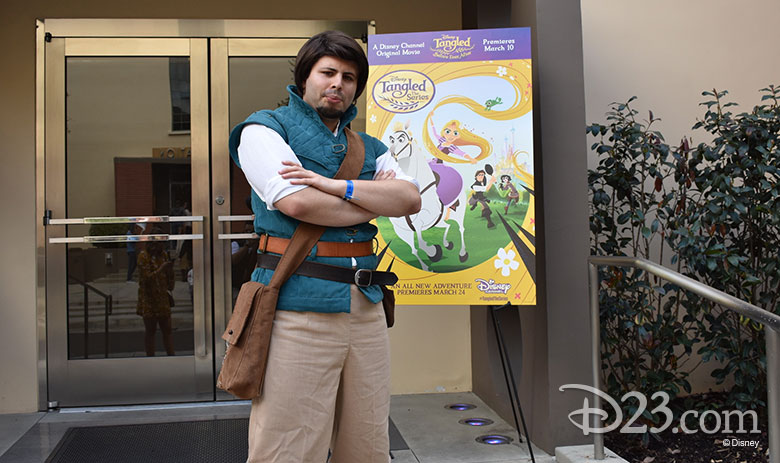 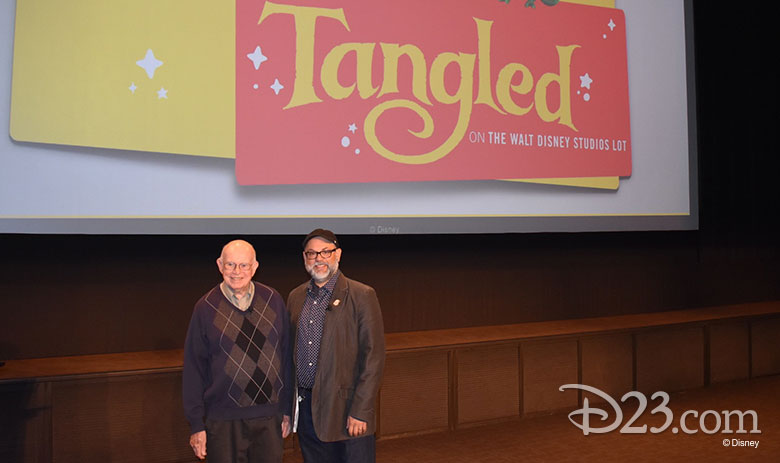 In honor of Tangled and the upcoming Disney Channel show Tangled: The Series, guests were treated to a historical presentation by Disney Legend and Chief Archivist Emeritus Dave Smith, and an exclusive sneak peek at the new TV show from Executive Producer Chris Sonnenburg. Dave took guests on a visual journey through 80 years of Disney animated feature films, featuring milestones from Snow White and the Seven Dwarfs to Moana. Chris then took the stage to share secrets from the making of Tangled: The Series. Chris explained that the series (and the upcoming Disney Channel Original Movie Tangled Before Ever After) take place “between the kisses” at the ends of Tangled and the animated short Tangled Ever After. Guests marveled over development art from the show and even took a “theater selfie” with everyone’s favorite chameleon, Pascal. 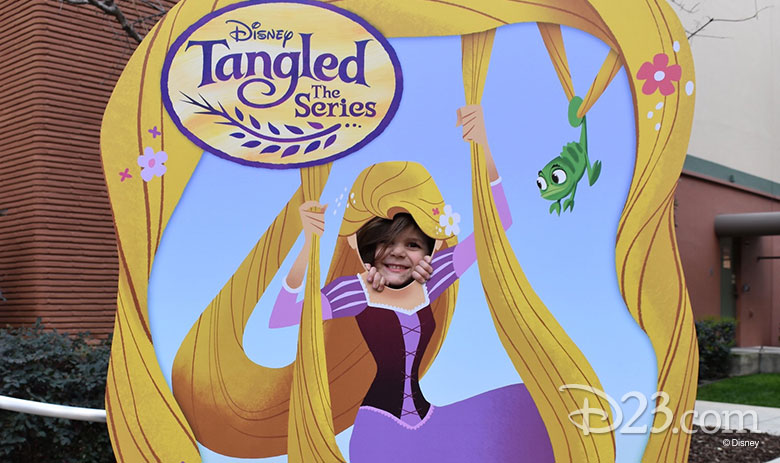 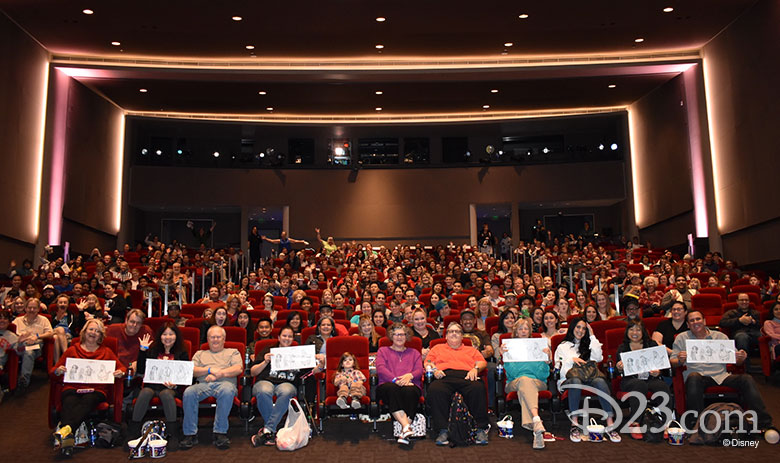 Guests soon settled in with their popcorn and refreshments for the special screening of Tangled, after which D23 continued its “best day ever” with a trip to the Studio Store and an exclusive gift: a stunning lithograph featuring five iconic character sketches, all created during the development of the film. Some of our fans paid homage to their favorite film with amazing costumes, frying pans, and even magical hair! 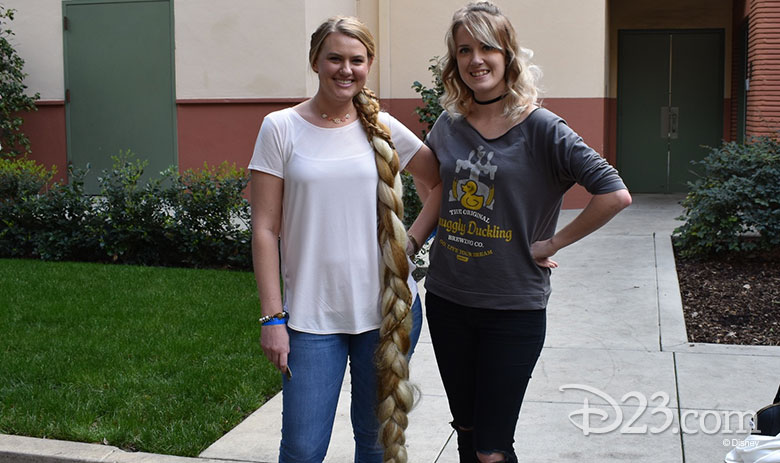 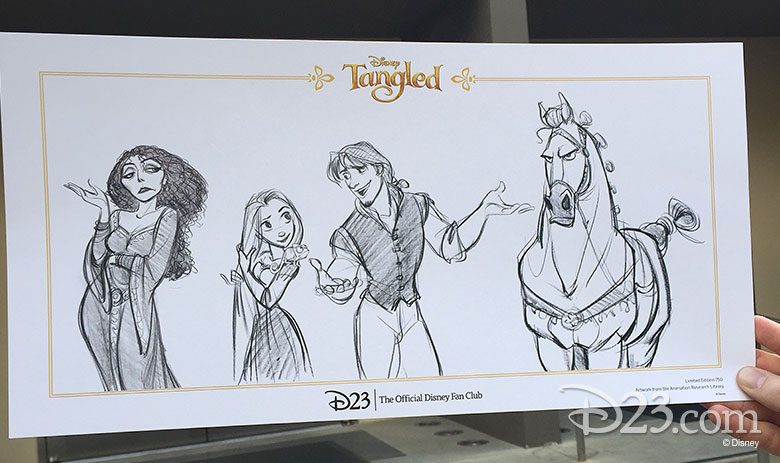 It was truly a day to remember, and we can’t wait to celebrate this hair-raising adventure in Florida this weekend!

Tangled Before Ever After premieres on Friday, March 10, on Disney Channel, followed by the debut of Tangled: The Series on March 24. 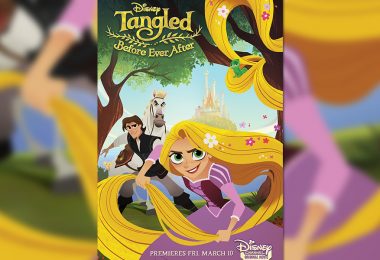