Props and costumes from the Walt Disney Archives, nine members of the cast and crew, and hundreds of D23 Members celebrate the 20th anniversary screening of Hocus Pocus at The Walt Disney Studios in Burbank, California, on October 19, 2013.

It was a day of magic and mayhem as D23 celebrated the 20th anniversary of the wicked comedy Hocus Pocus.

Inside the Walt Disney Archives exhibit, D23 Members and the Hocus Pocus cast and crew came face to face with props and costumes from the film, including a cage from the Sandersons’ haunted house, the Zippo lighter Max uses to summon the “burning rain of death,” Mary Sanderson’s witch dress, Winifred Sanderson’s famous spell book, the witches cauldron, and Dani’s hat, which was recently rediscovered by the Walt Disney Archives staff.

The cast and crew reunited on the Disney Studio Lot where they filmed many scenes for the movie on Soundstage 2. As part of the screening, guests were treated to a very special Hocus Pocus panel with the cast and crew from the film, including Kathy Najimy (Mary Sanderson), David Kirschner (producer and creator), Thora Birch (Dani), Doug Jones (Billy Butcherson), Vinessa Shaw (Allison), Omri Katz (Max), John Debney (composer), Tony Gardner (make-up and special effects), and William Sandell (production designer). It marked the largest reunion of the cast and crew in the film’s history. 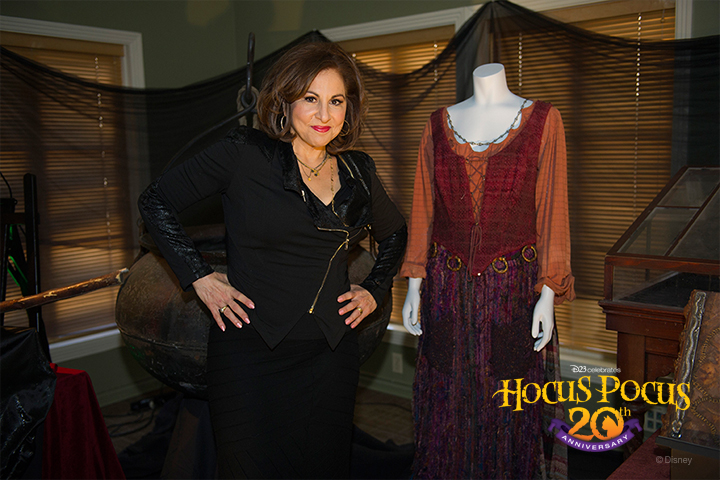 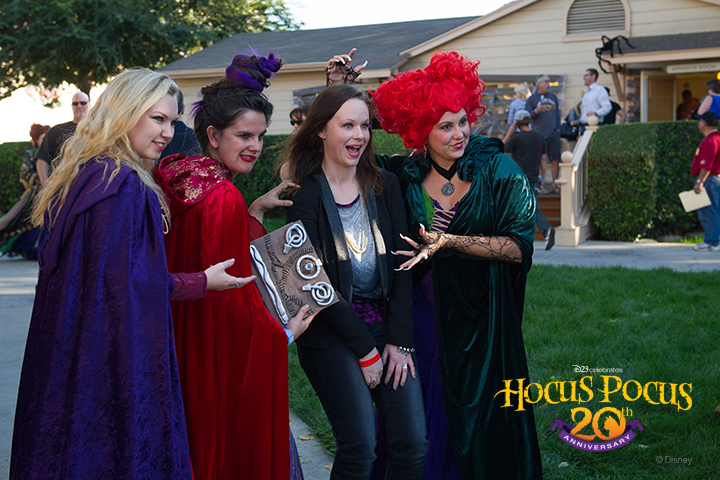 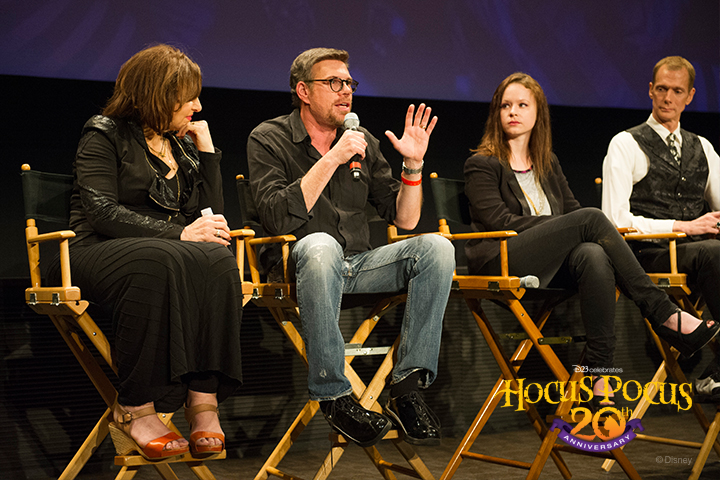 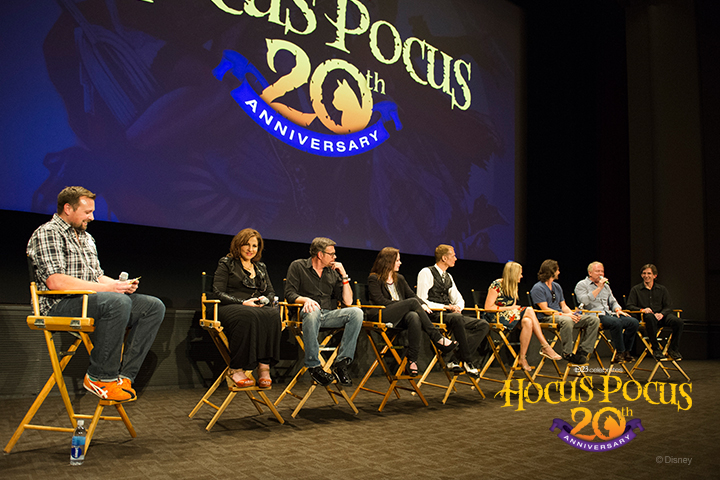 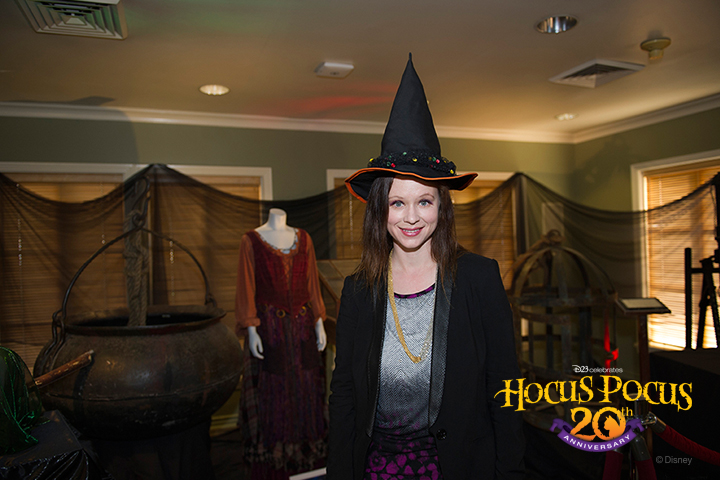 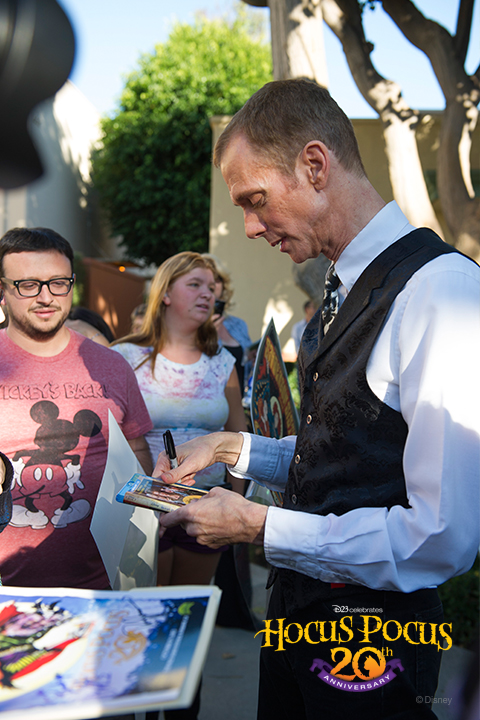 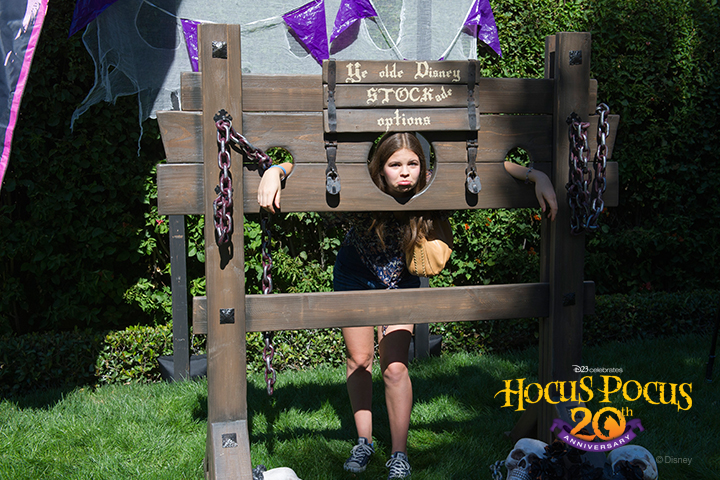 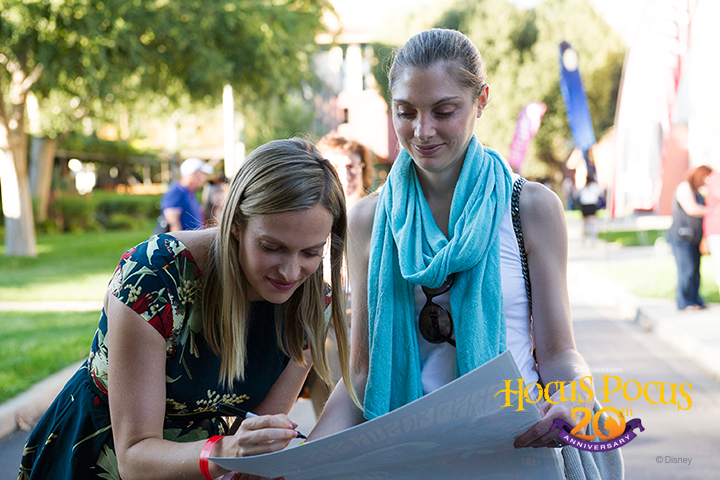 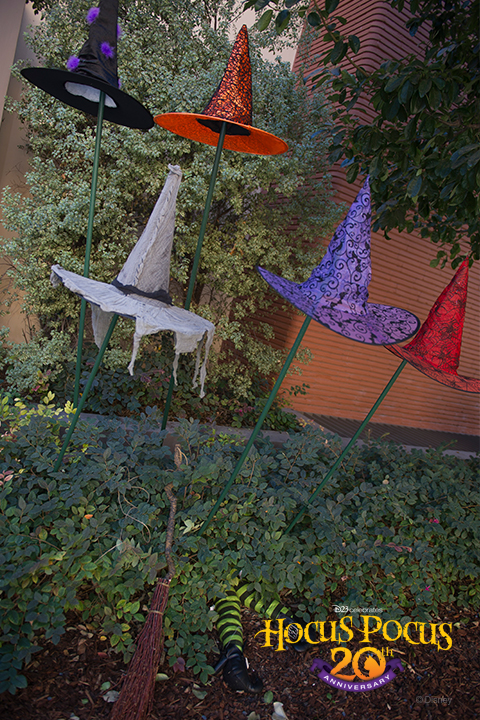 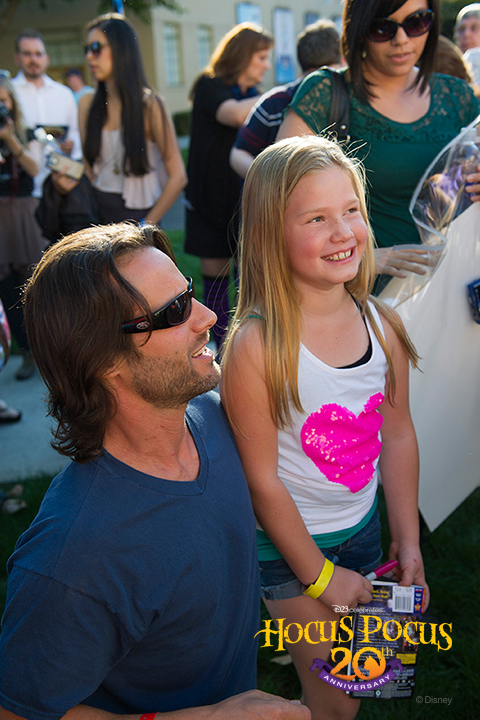 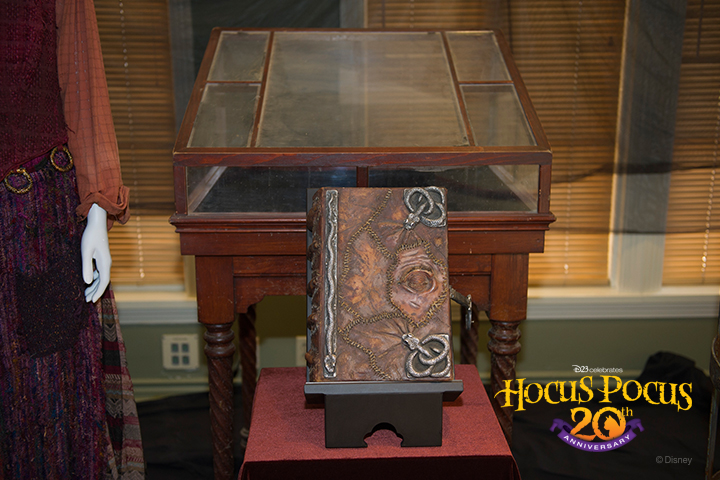 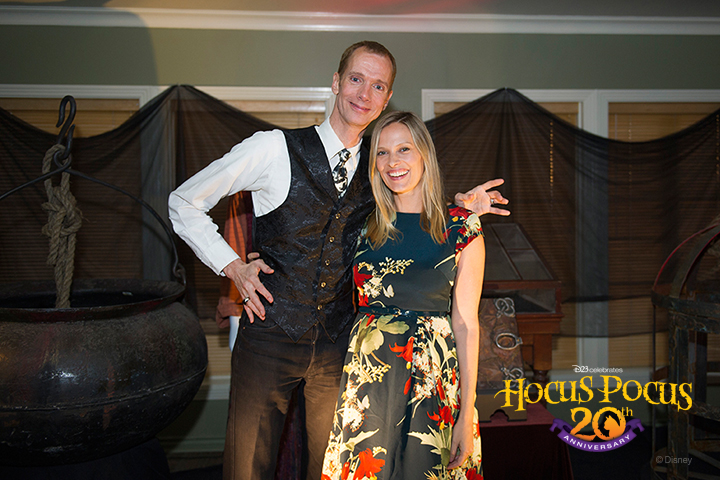 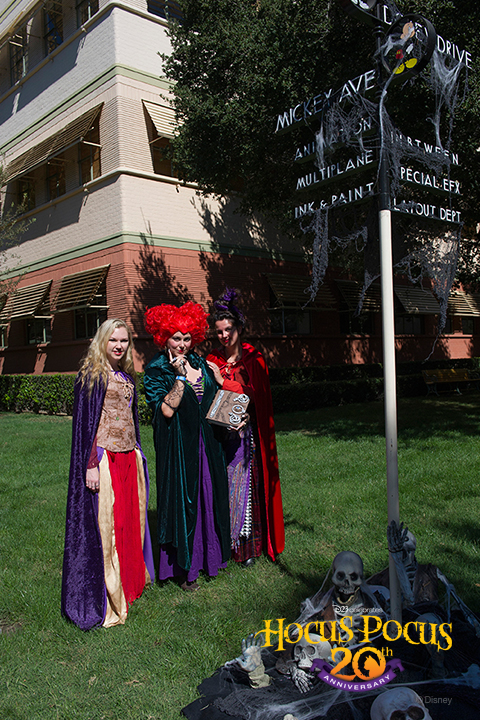 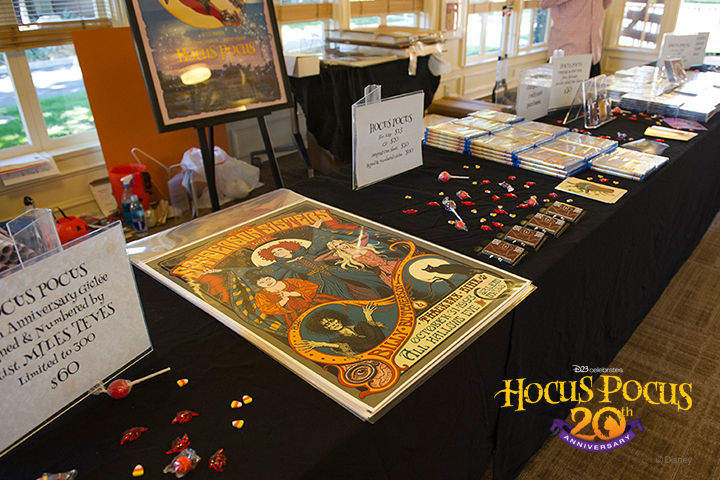 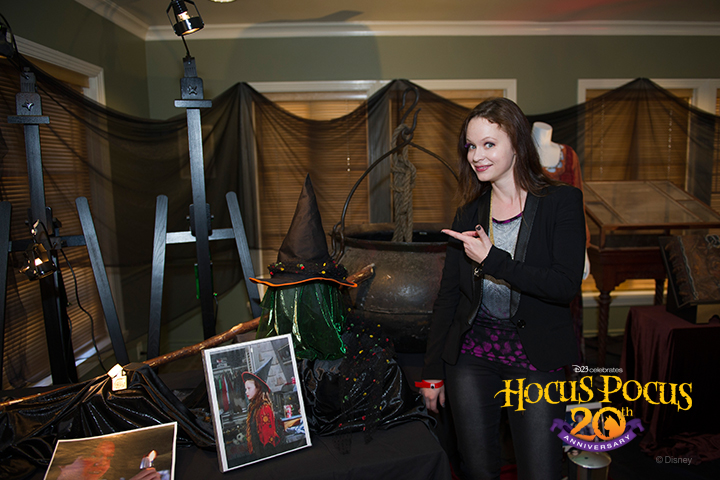 Thanks to all who attended, and Happy Halloween!