Home / News / Headlines / Awe-Inspiring Photography from Will Smith’s Adventures in ...

Have you ever wanted to drive to the middle of nowhere and stare at a sky full of a million stars? Or dive into the deepest depths of the ocean to lay eyes on creatures no one has ever seen? Your adventure through Earth’s greatest wonders and most hidden secrets is about to begin! Welcome to Earth, a Disney+ original series from National Geographic, follows two-time Academy Award® nominee Will Smith on that very extraordinary journey to discover our planet’s most awe-inspiring wonders.

Debuting today on Disney+, the six-part limited series produced by visionary Academy Award®-nominated filmmaker Darren Aronofsky, Protozoa Pictures, Jane Root’s Nutopia, and Westbrook Studios, follows Smith as he is guided by elite explorers on a breathtaking journey, getting up close and personal with some of the most thrilling spectacles on the planet—from volcanoes that roar in silence to deserts that move beyond our perception to animal swarms with minds of their own.

Before you explore the series’ first episode, get a taste for the adventure ahead with these stunning photos from Smith’s adventures across all six episodes: 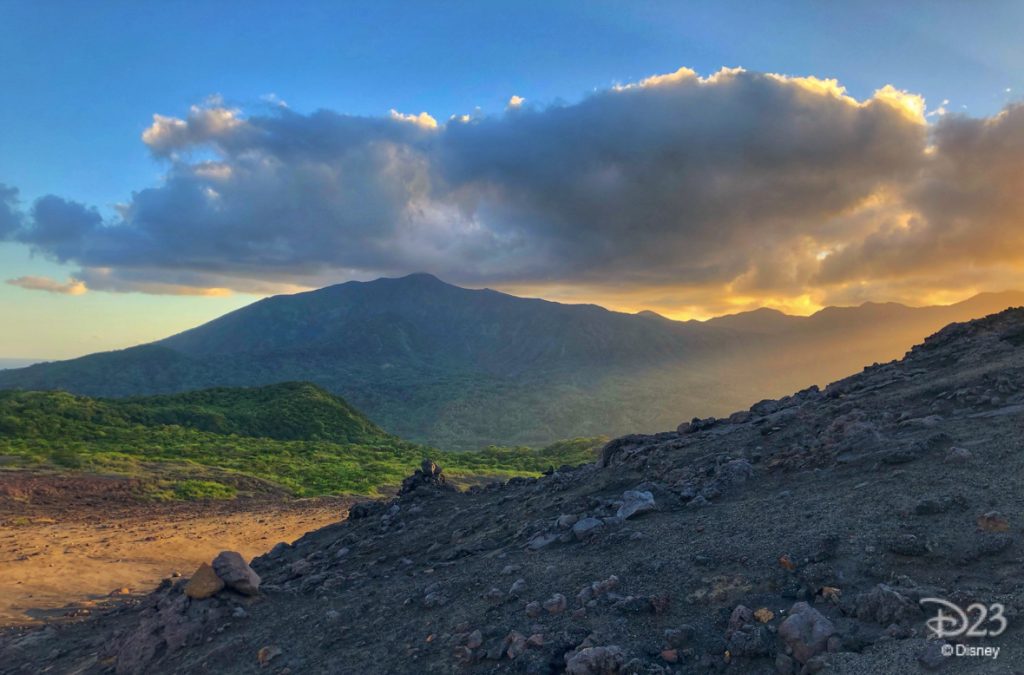 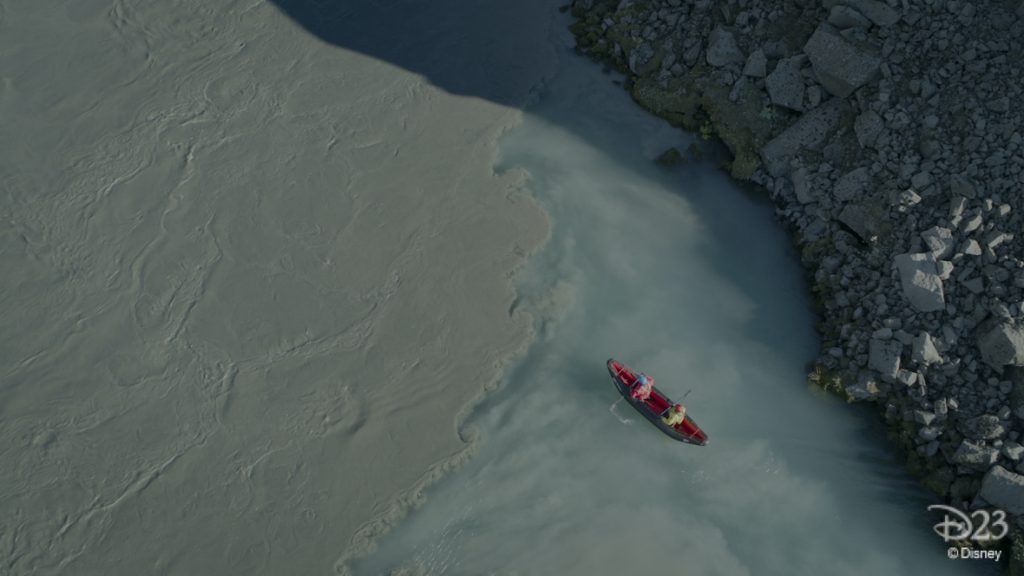 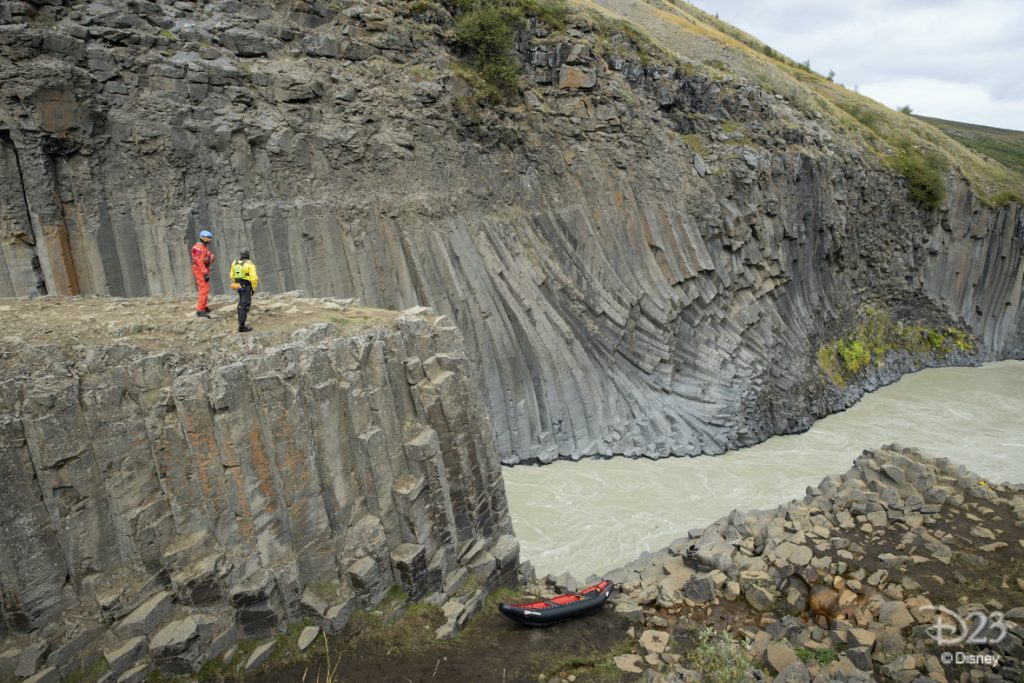 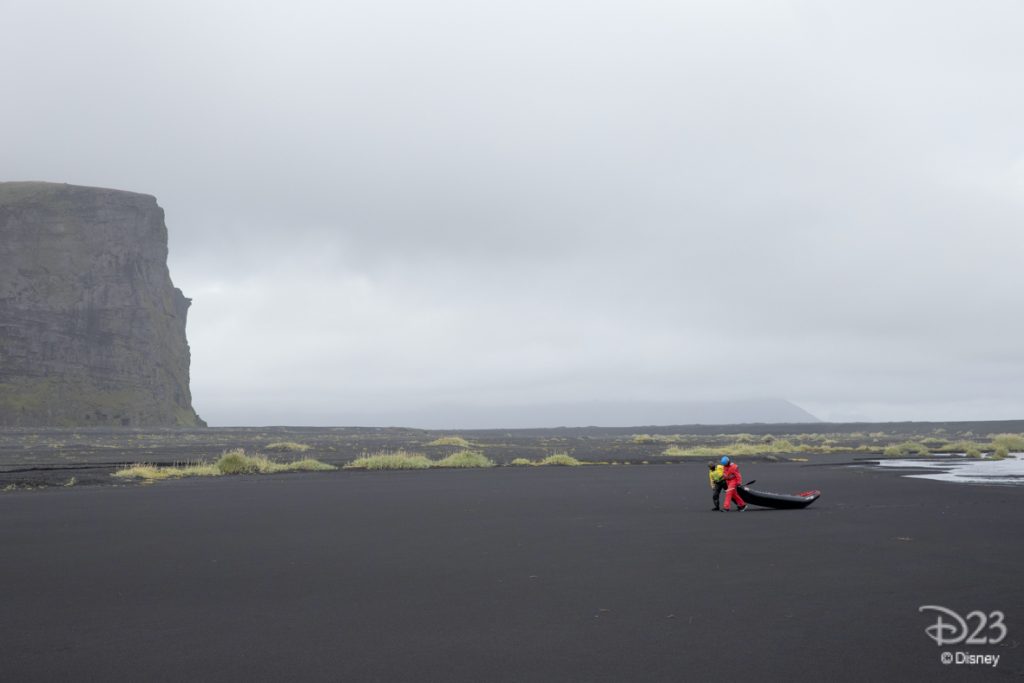 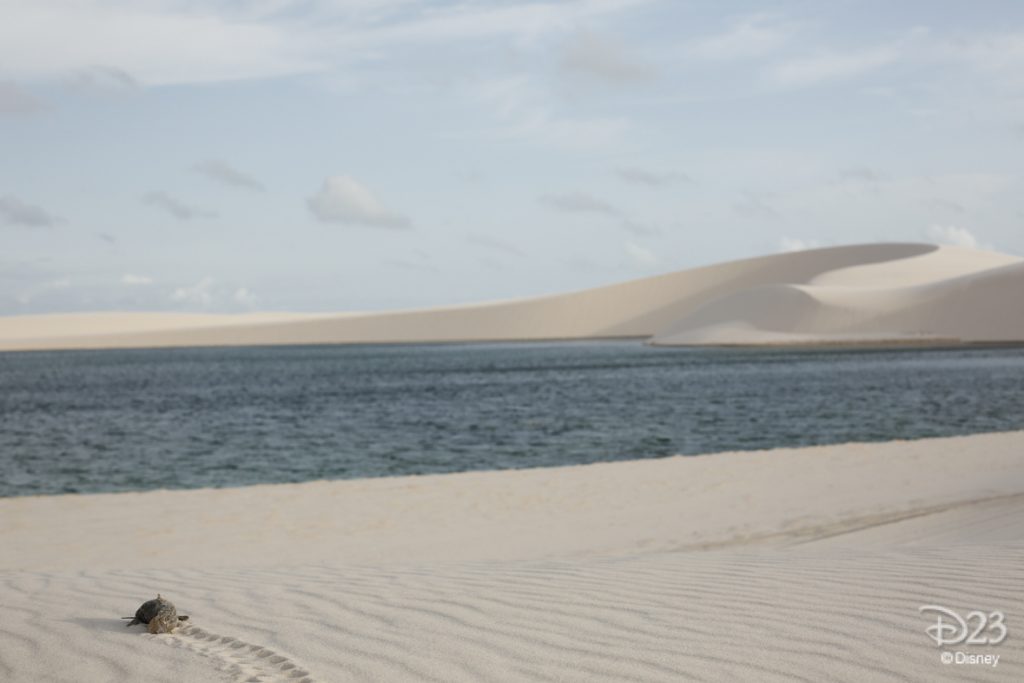 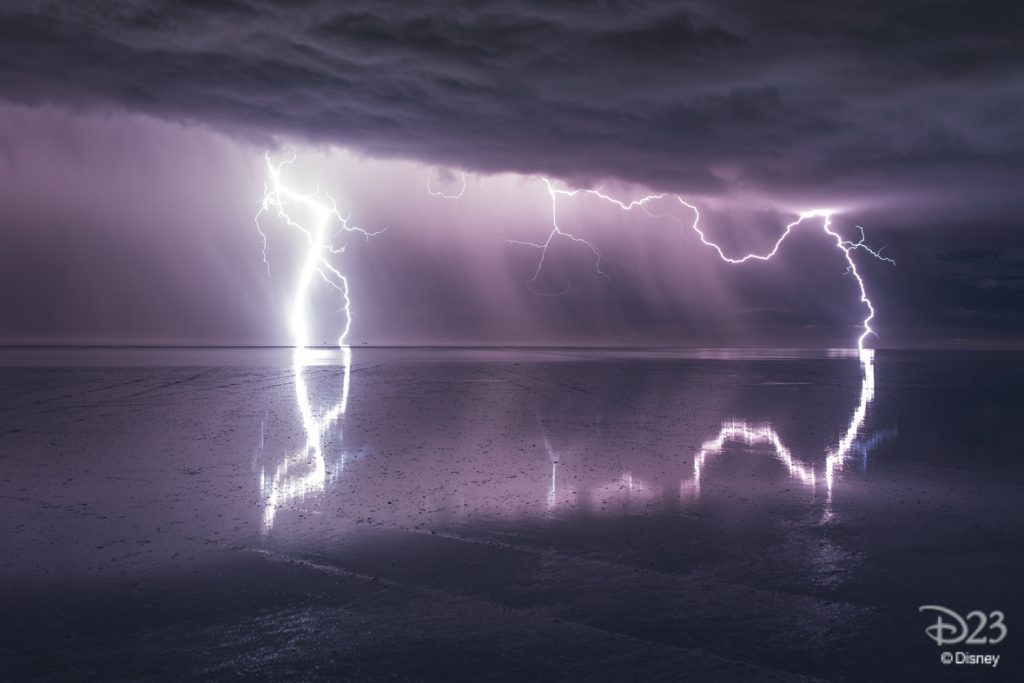 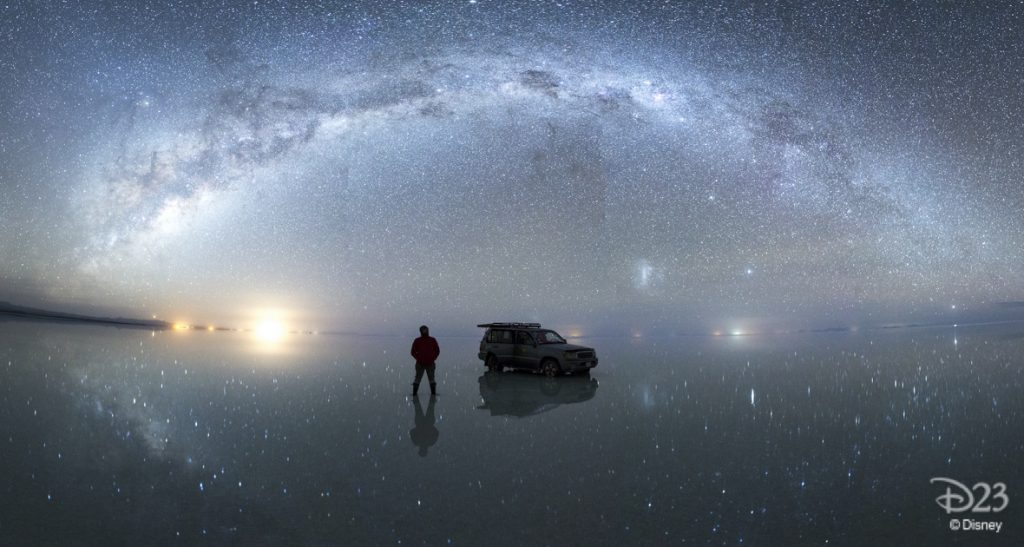 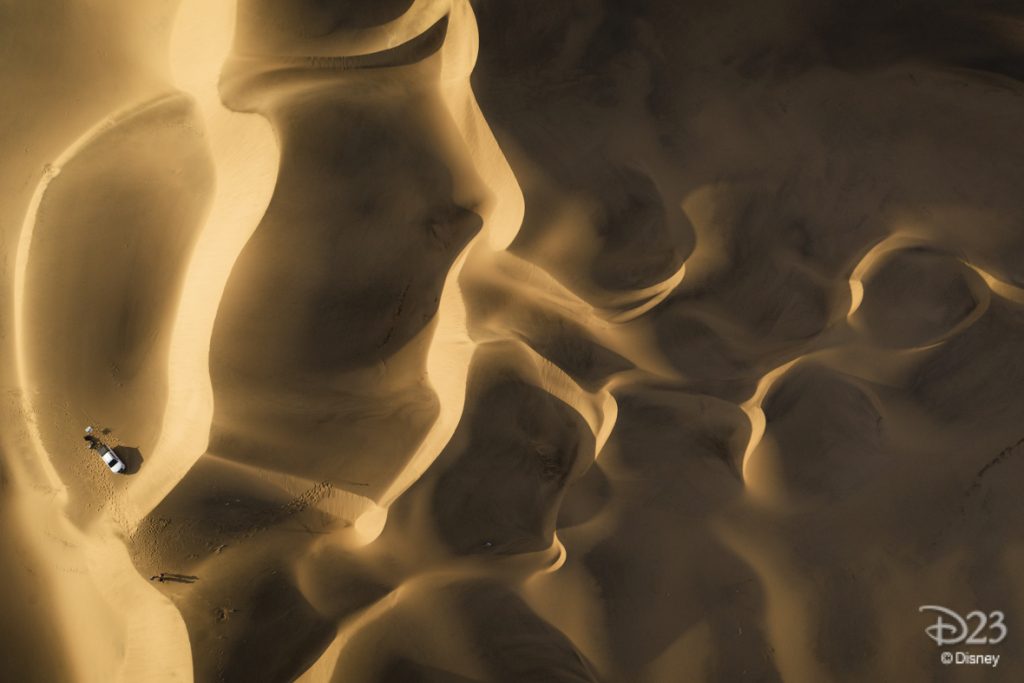 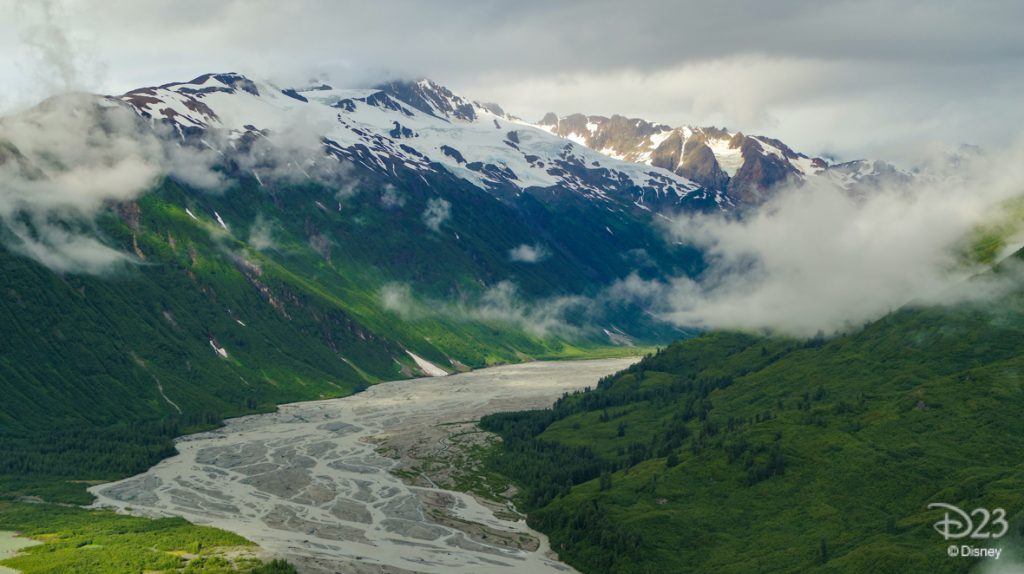 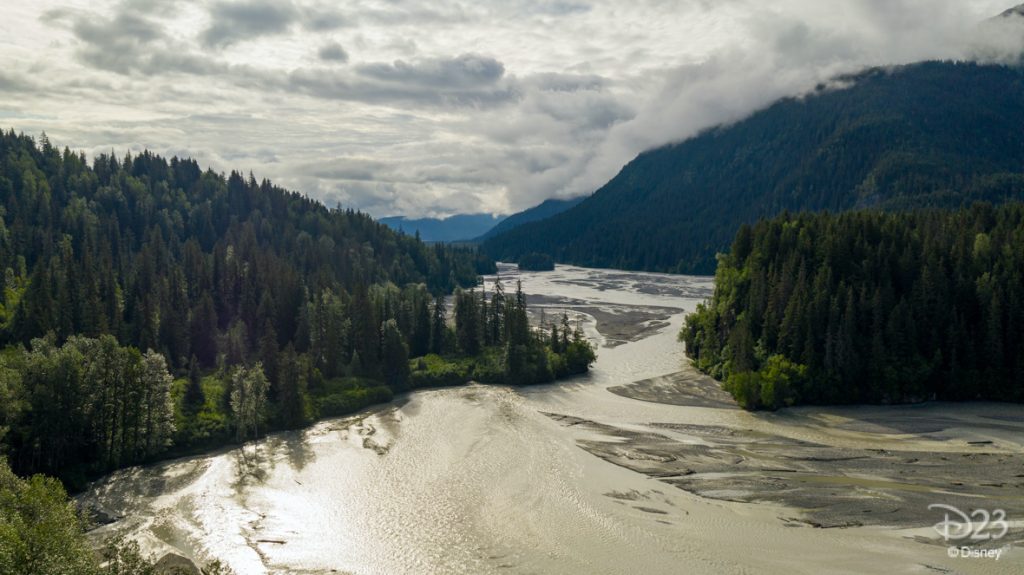 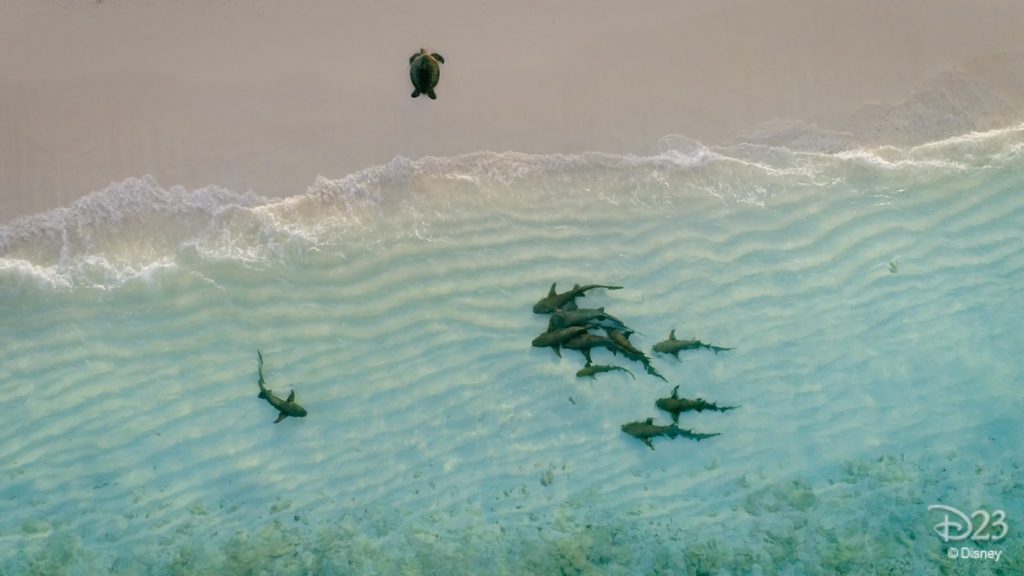 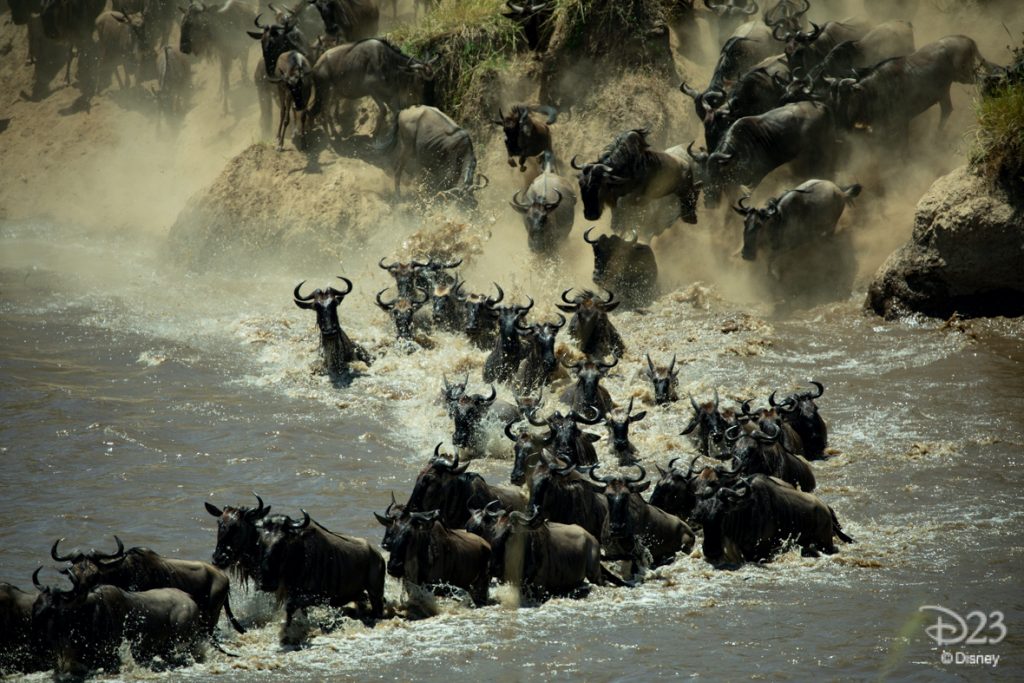 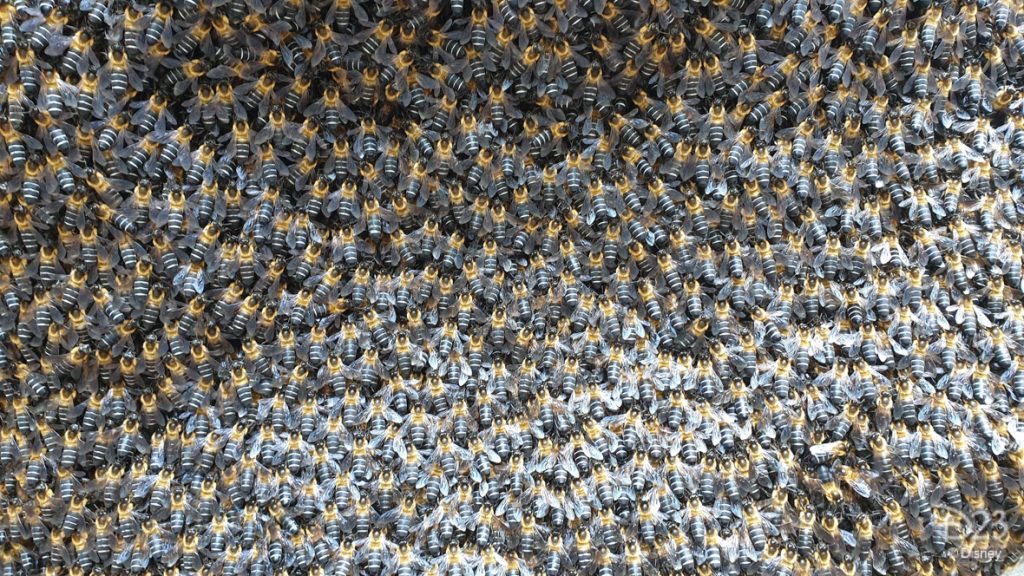 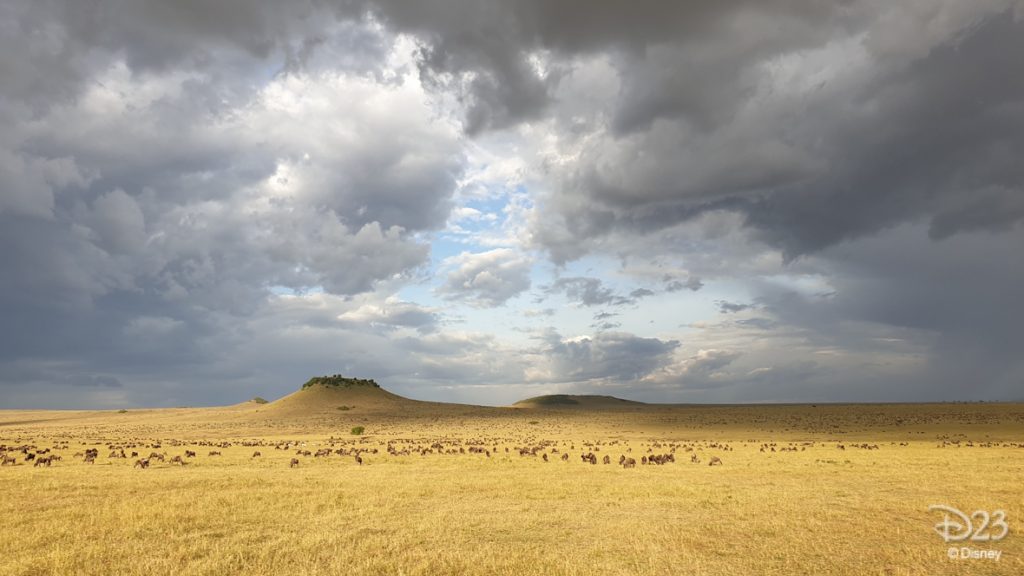 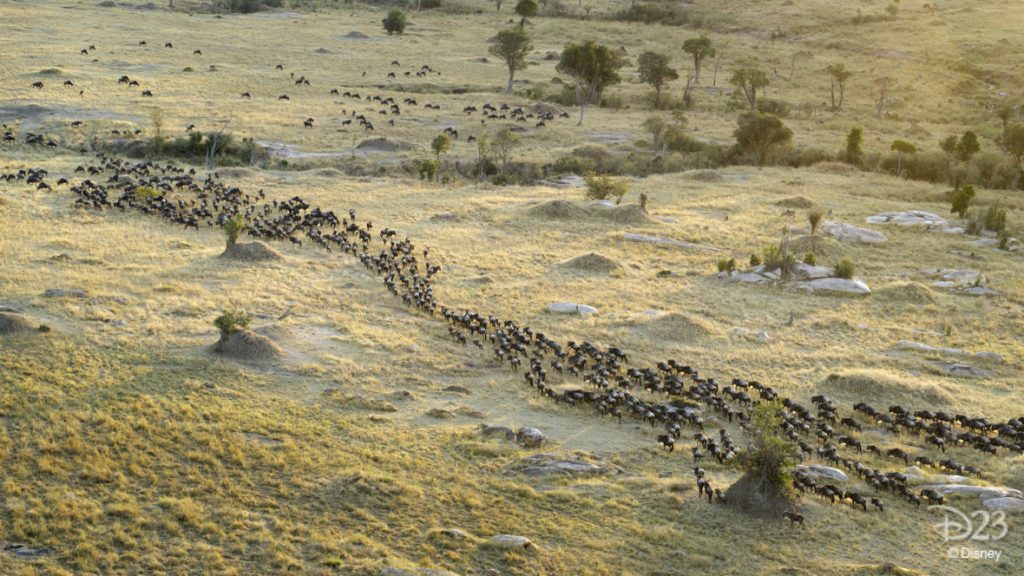 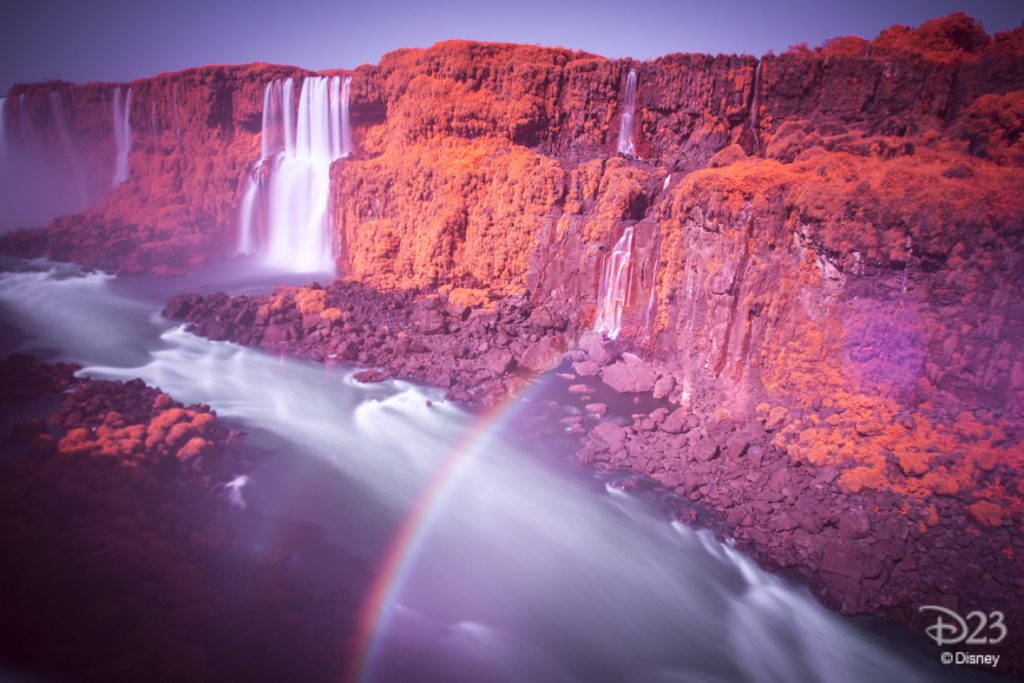 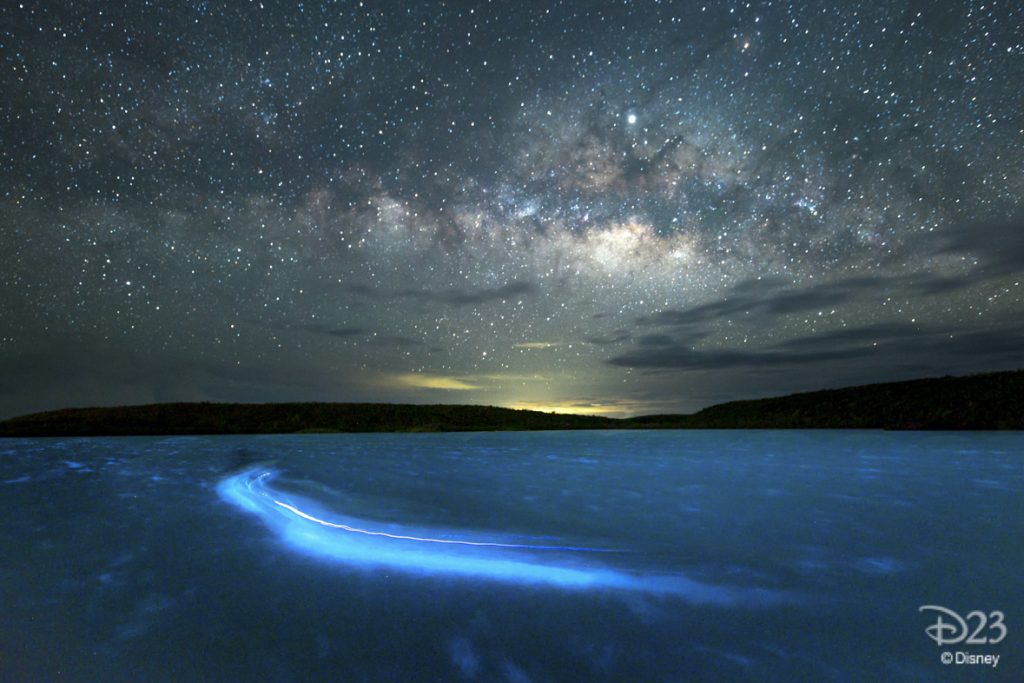 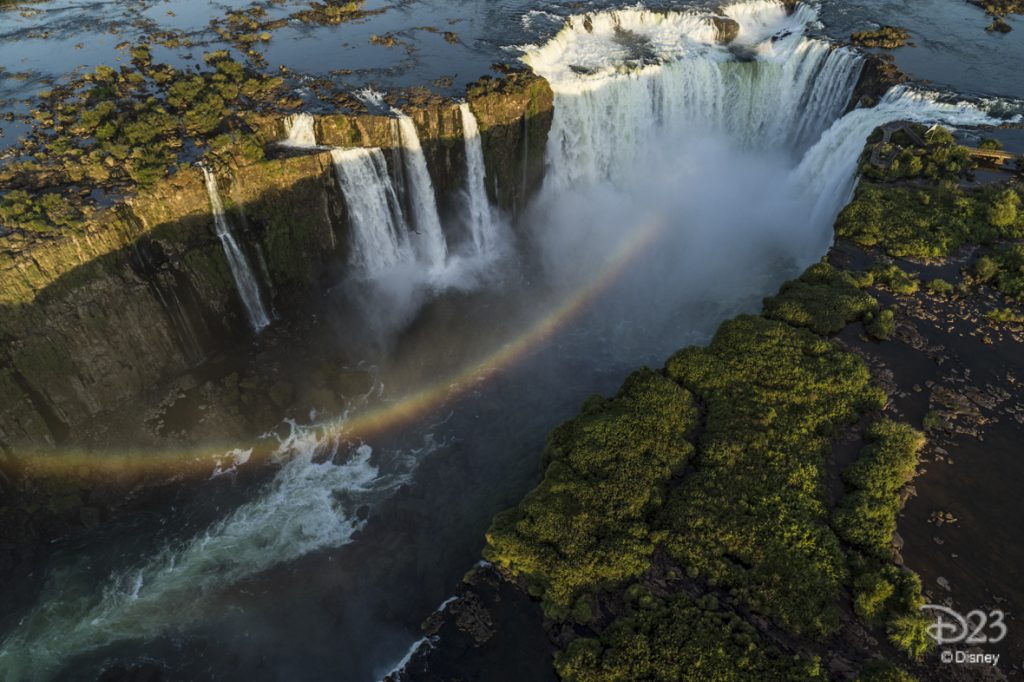 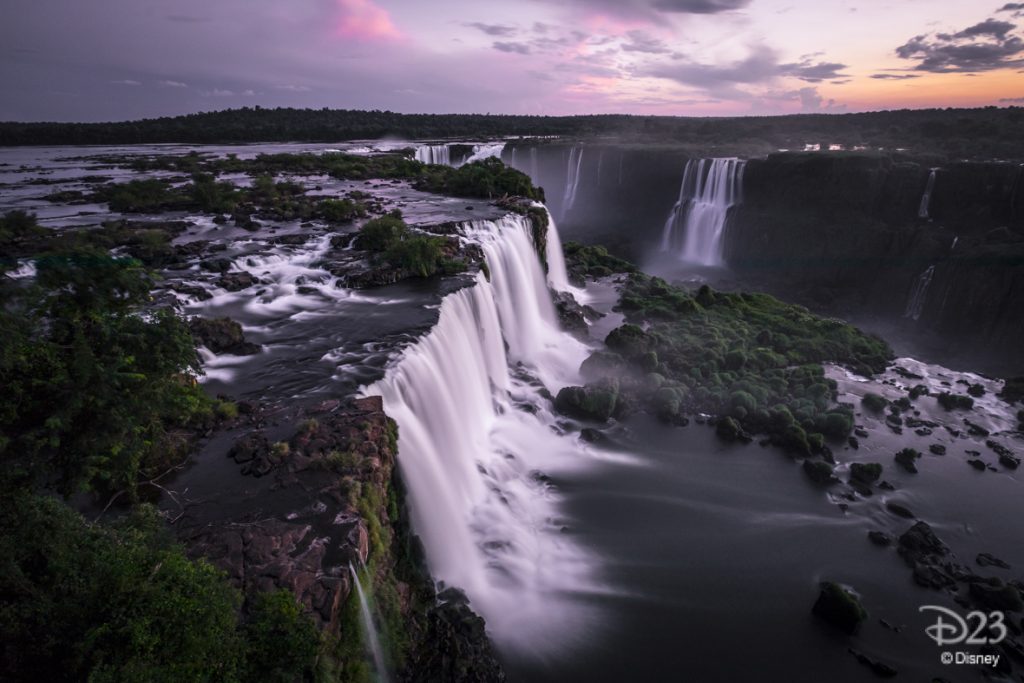 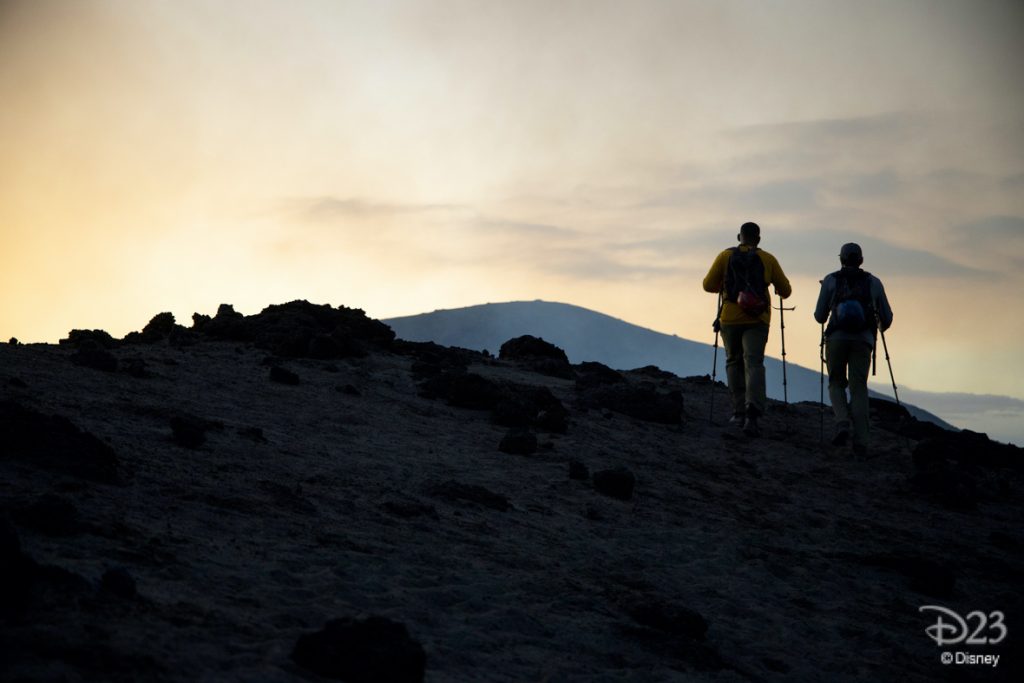 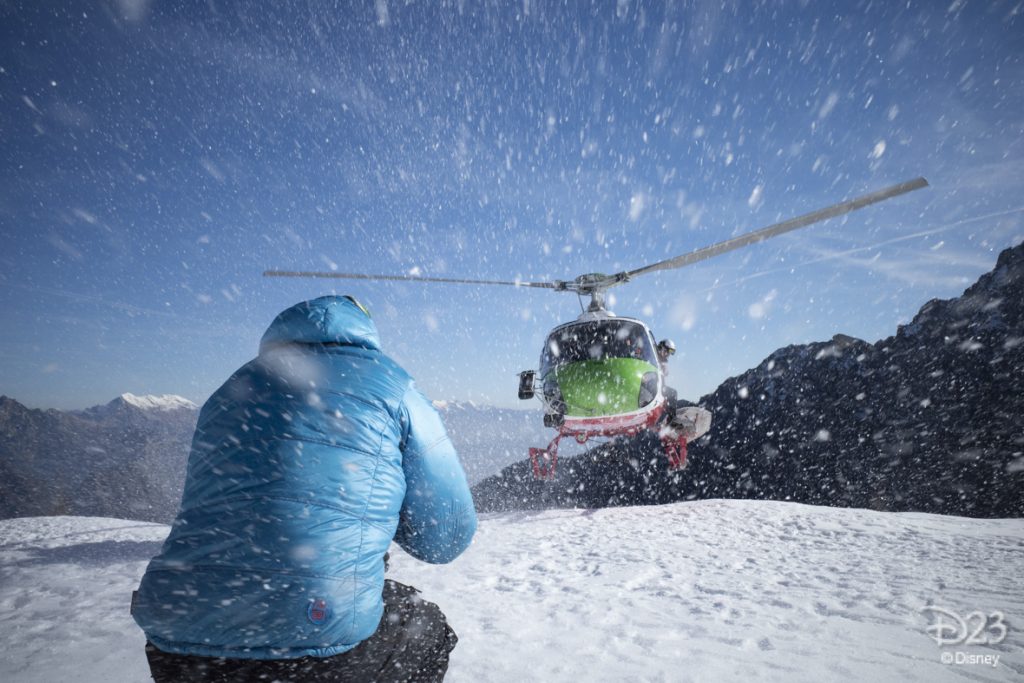