Thomas S. Murphy, who served as Chairman and Chief Executive Officer of Capital Cities/ABC for 30 years and oversaw its merger with The Walt Disney Company, died Wednesday, May 25, at his home in Rye, New York. He was 96.

One of the most respected and admired businessmen of his era, Murphy was also named a Disney Legend in 2007 for his contributions to the Company. In addition to leading Capital Cities to success, Murphy distinguished himself as a responsible corporate citizen by a constant emphasis on public service.

“Tom Murphy was unrivaled in our industry, not just for his business achievements, but for his impeccable ethics, his unwavering kindness and his boundless generosity,” said Robert A. Iger, former CEO of The Walt Disney Company. “He was a deeply principled man, setting and demanding high standards, always living up to them, and never compromising ethics in the service of business… To me, he was more than a mentor. He was a father figure, placing trust in me, instilling confidence, exhorting innovation, being accessible, and just as capable at commiserating failures as he was at cheering on successes. I will never cease to appreciate his friendship and his goodness.”

Murphy began his broadcasting career in 1954, leaving his brand-manager job at Lever Brothers in New York City to manage a near-bankrupt TV and radio station in Albany, New York. It may have seemed a strange decision for this Harvard MBA graduate, but it was the start of his building a new company, Capital Cities Communications, Inc., which over decades would grow into a well-known, highly successful media company with television, radio, publishing, and cable properties.

In 1985, Murphy surprised colleagues and observers alike with the announcement of his company’s merger with ABC, Inc., a significantly larger organization. It was a $3.5 billion transaction—the largest non-oil merger to have been concluded to that date. One writer described what happened as “a minnow that swallowed the whale.”

Murphy and Chief Operating Officer Dan Burke established a company culture that stressed managerial decentralization and strict cost control. They felt strongly that managers needed to contribute to their communities and that ethical behavior was paramount. The two gathered their managers annually, and the meetings always ended with Murphy’s reading of the company credo.

“Decentralization is the cornerstone of our management philosophy,” it read. “Our goal is to hire the best people we can find and give them the responsibility and authority they need to perform their jobs. Decisions are made at the local level, consistent with the basic responsibilities of corporate management… We expect a great deal from our managers… You can make mistakes, but only honest mistakes. There is no second chance at Capital Cities/ABC if you discredit yourself and your company with unethical or dishonest actions or activities.”

Ten years after the ABC acquisition, Murphy surprised the business world again with the announcement of the merger of Capital Cities/ABC with The Walt Disney Company. It was a $19 billion transaction.

The growth of the company had been notable. People who became shareholders when Capital Cities went public in 1957 garnered $2,000 for every dollar they invested. For the original stockholders, the ones who cast their lot with Murphy and team in Albany, the gain was $10,000 to one.

Murphy served on the Disney Board of Directors for seven years, from 1997-2004, and retired recently from the Board of Berkshire Hathaway, which he joined in 2003.

“Tom Murphy has taught me more about running a business than any other person,” said Warren E. Buffett. “We have been friends and mental partners for more than 50 years… Tom Murphy brought out the best in everyone whose life he touched. Tom led by example, and it was very effective, whether you were a pauper or a prince. He didn’t distinguish between the two.”

His early jobs were as an industrial oil salesman with the Texas Company (now Texaco Inc.) and as an account executive for Kenyon & Eckhardt. He was also appointed to three boards, those of IBM, Johnson & Johnson, and Texaco.

Murphy was born in Brooklyn, New York, on May 31, 1925. His father, Charles Murphy, was a lawyer and later a judge for the New York State Supreme Court; his mother was a housewife. He received a Bachelor of Science, Mechanical Engineering degree from Cornell University in 1945 and an MBA from the Graduate School of Business Administration, Harvard University, where he was a Baker Scholar, in 1949. He was a veteran of World War II, having served in the US Navy from 1943-1946.

His wife, Suzanne Crosby Murphy, passed away in 2009. He is survived by four children and their spouses: Emilie Murphy and Byron Nimocks of Rye, New York; Thomas S. Murphy Jr. and Karen Murphy of Greenwich, Connecticut; Kathleen Murphy and John Seiner of Boulder, Colorado; Mary Conlin and John Conlin of Los Angeles, California; and by nine grandchildren.

The family asks that remembrances in Murphy’s name be made to the Madison Square Boys & Girls Club of New York City or Save the Children. 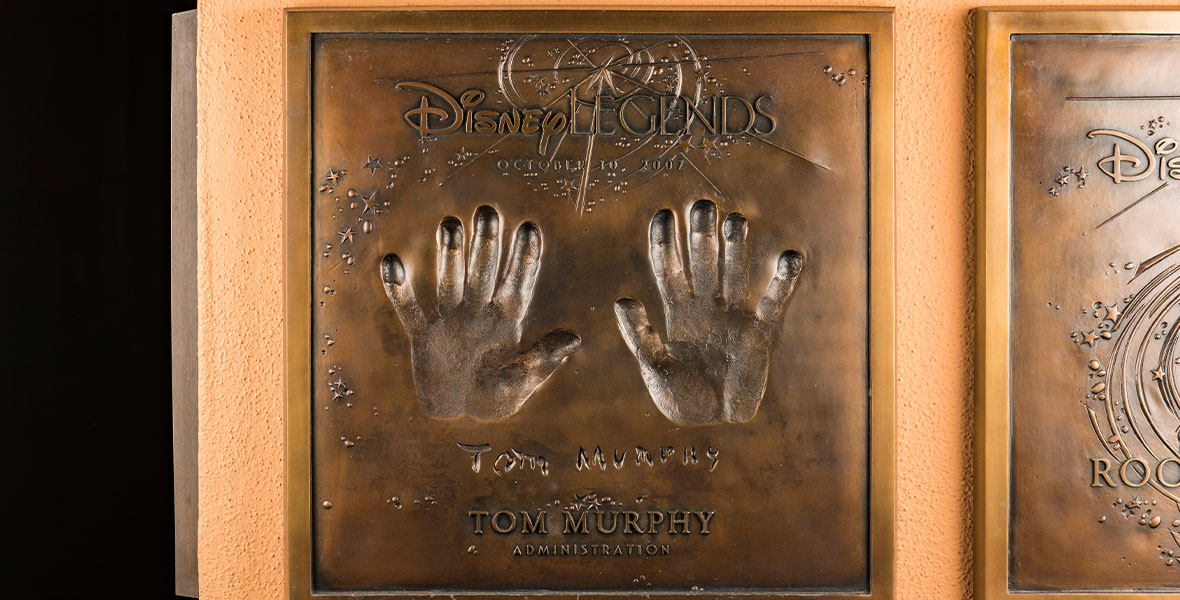