The world lost one of its brightest stars earlier this year when original Mouseketeer Annette Funicello—“America’s Sweetheart”—lost her long battle with multiple sclerosis. In tribute to this Disney Legend who got her start at the Walt Disney Studios, “Stage One” where she filmed the original Mickey Mouse Club was dedicated in her honor. Before family, fellow Mouseketeers, co-stars and friends, Disney Chairman and CEO Robert A. Iger—with a little help from Mickey Mouse himself—unveiled the newly renamed “Annette Funicello Stage.” Though she may never walk amongst us again,

Annette’s legacy and contribution to Disney will not soon be forgotten.

The Walt Disney Archives brought out Annette’s original Mouseketeer costume and memorabilia for the “Life Celebration” in the Main Studio Theatre. 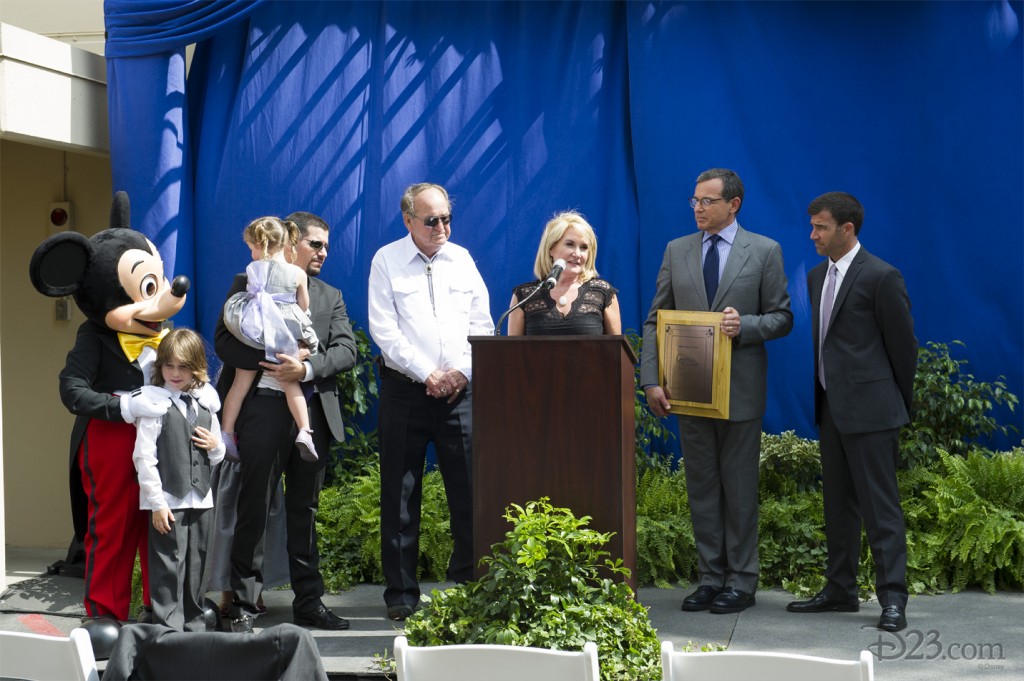 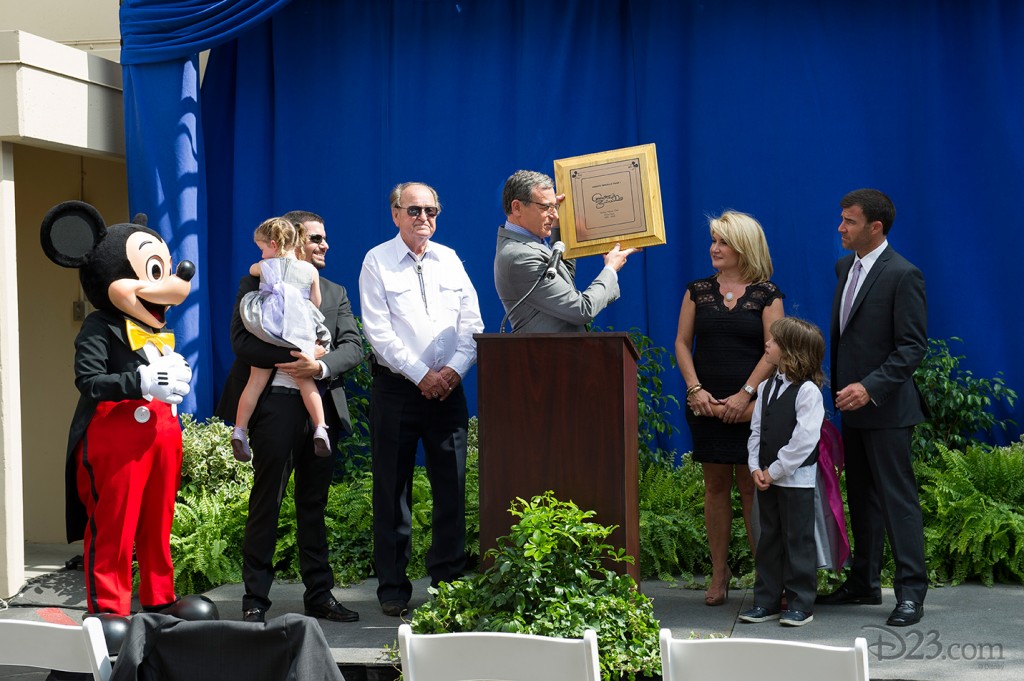 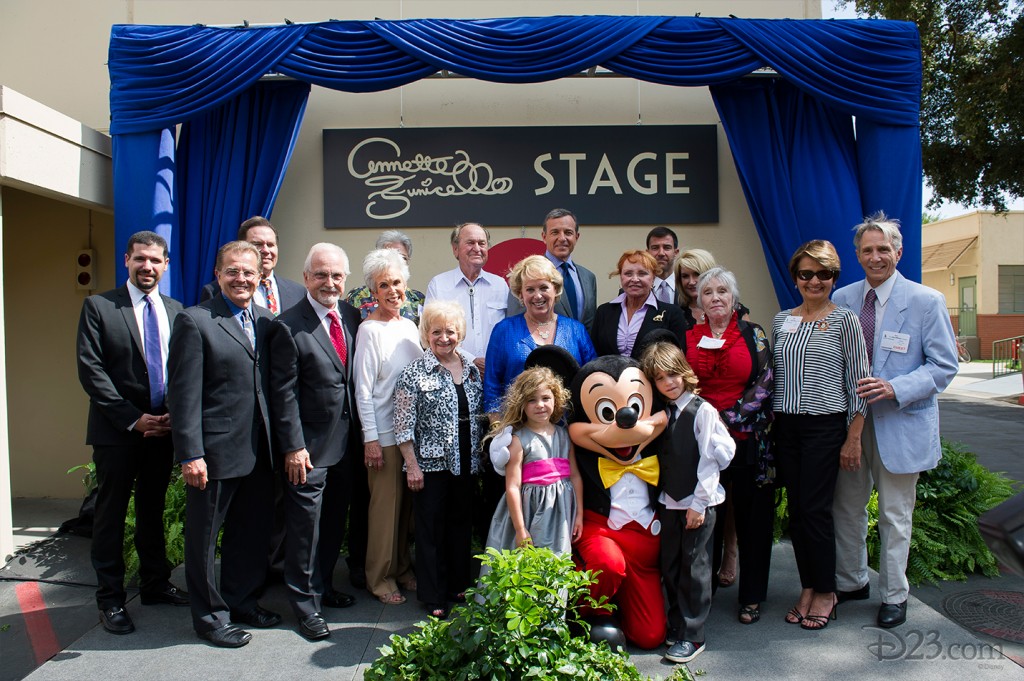 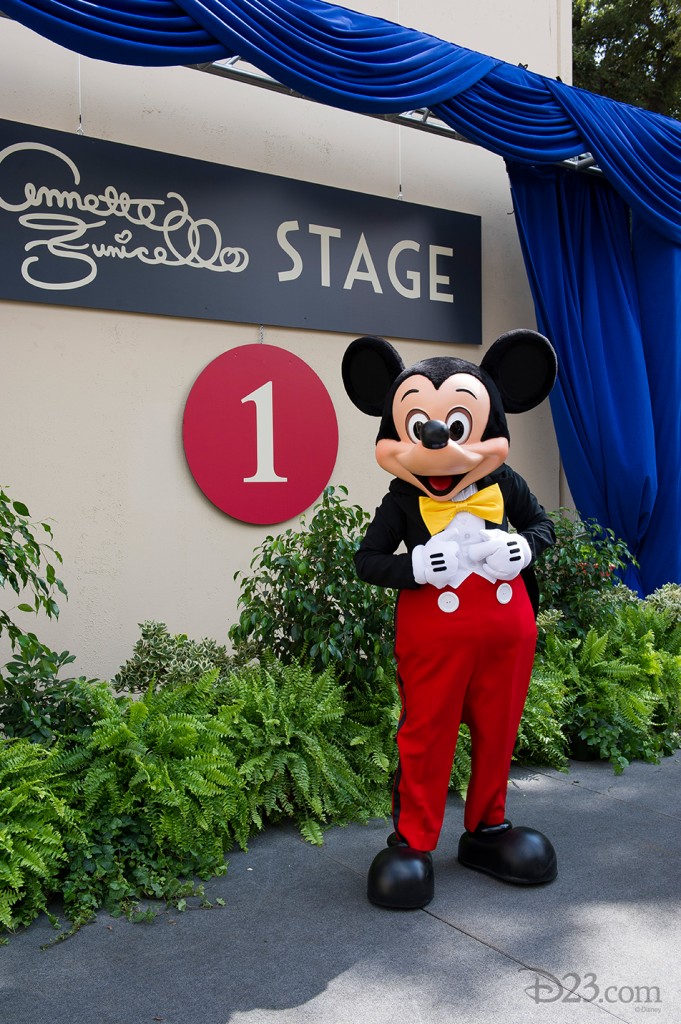 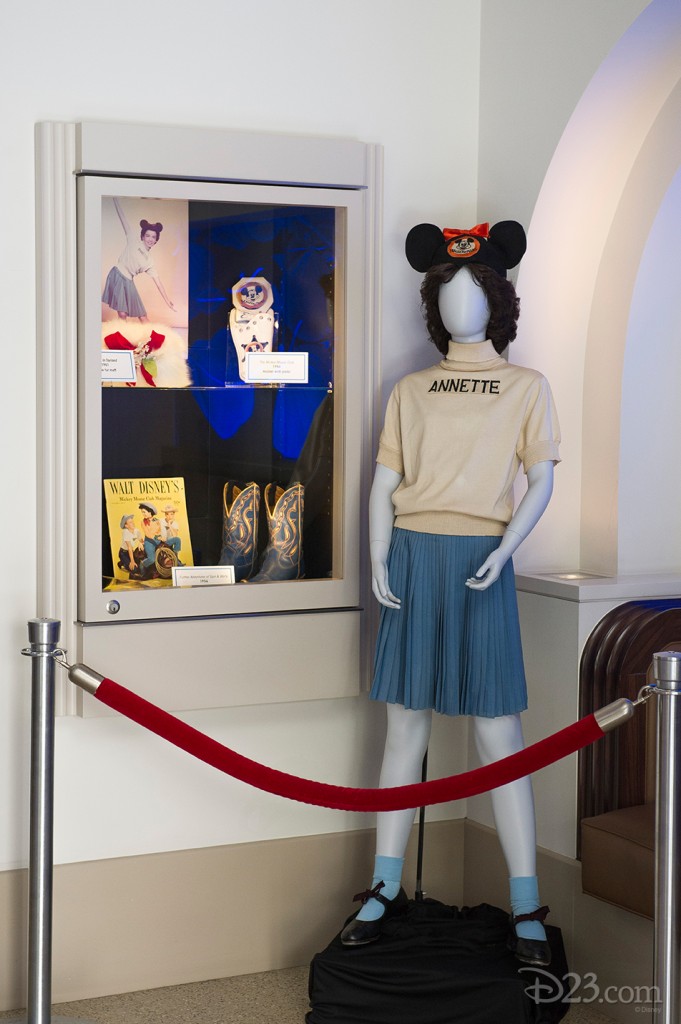 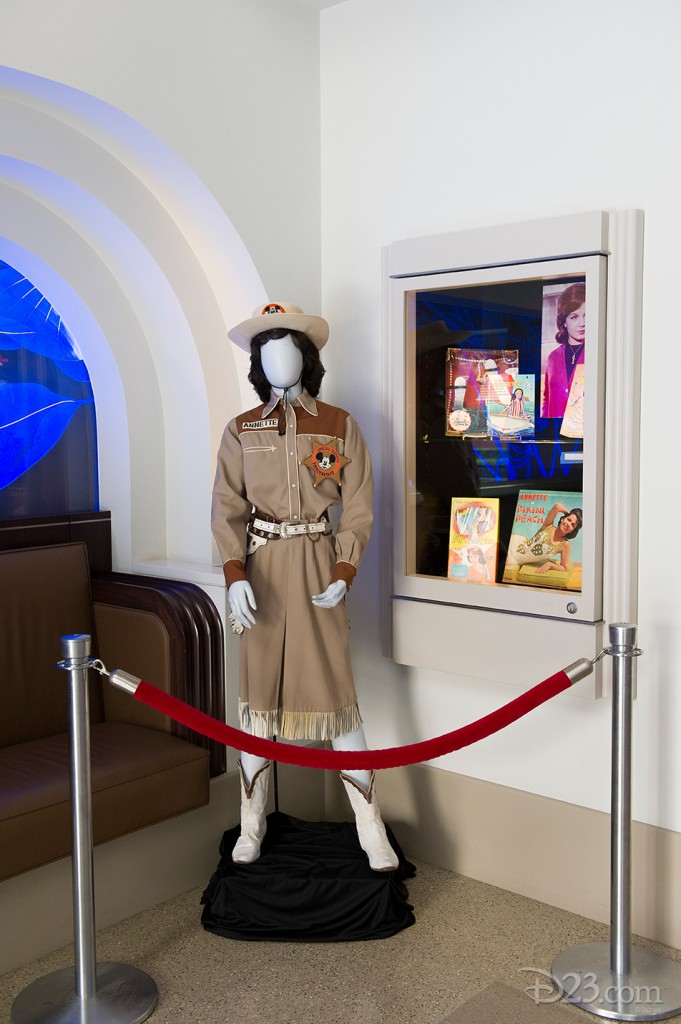 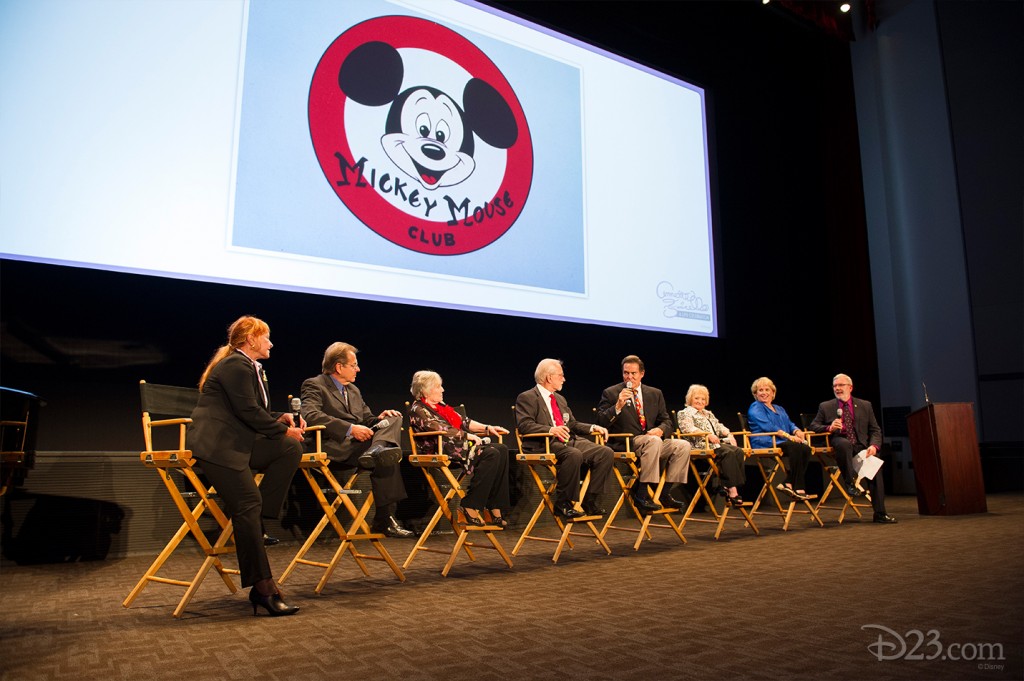 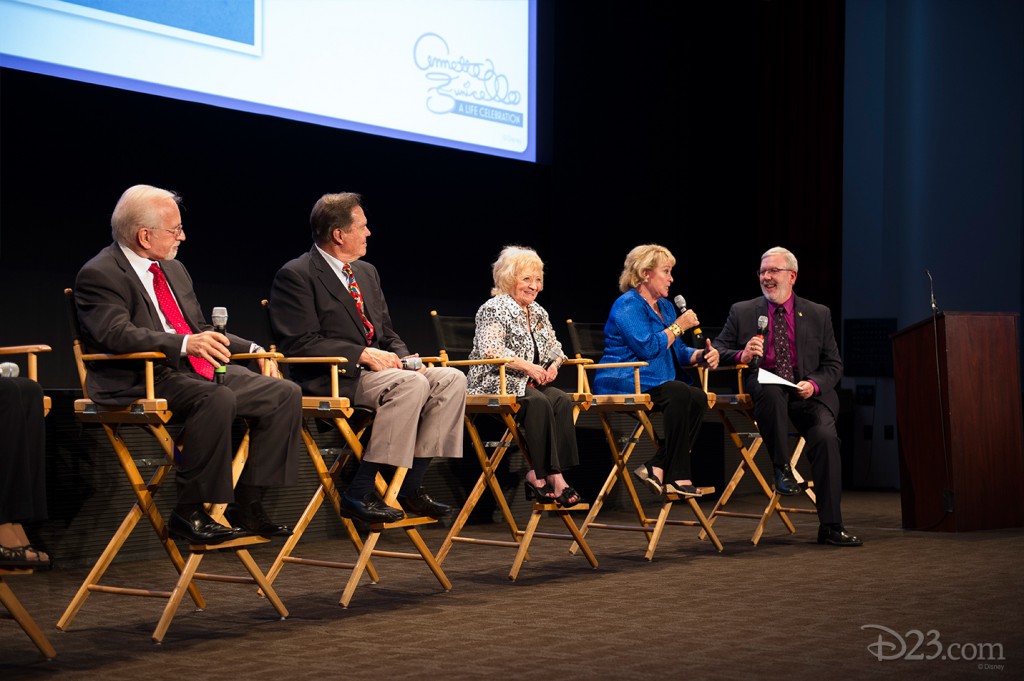 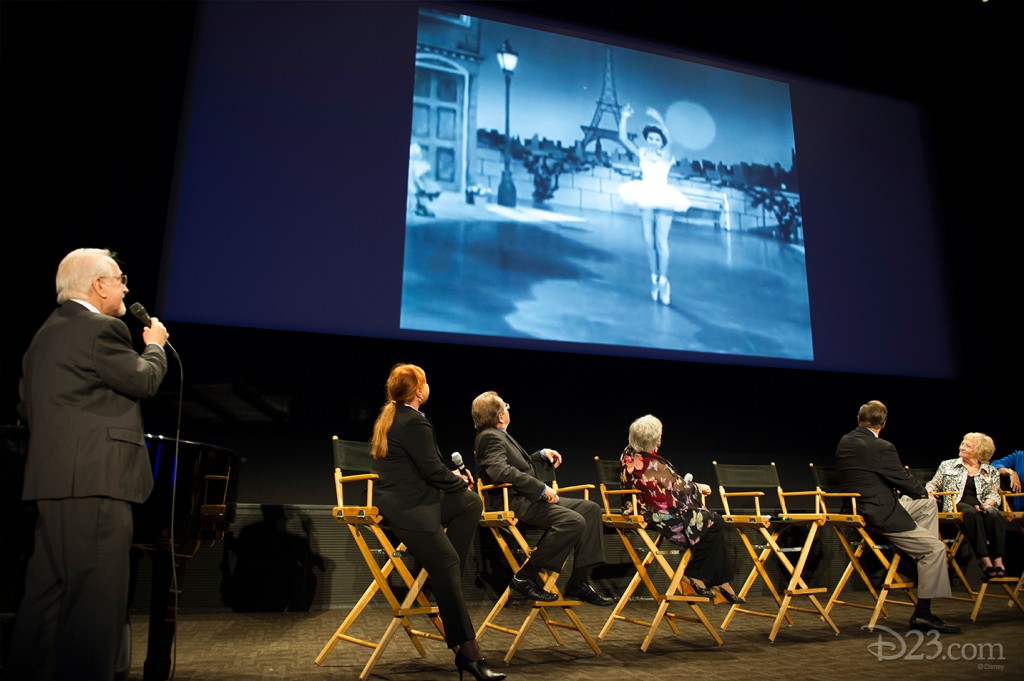 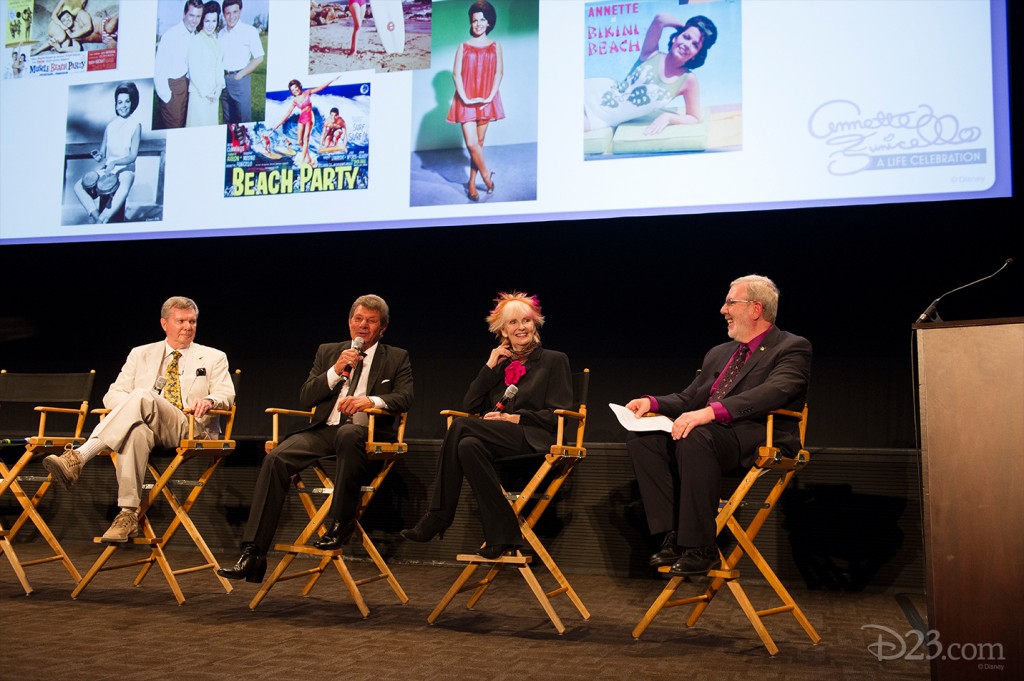 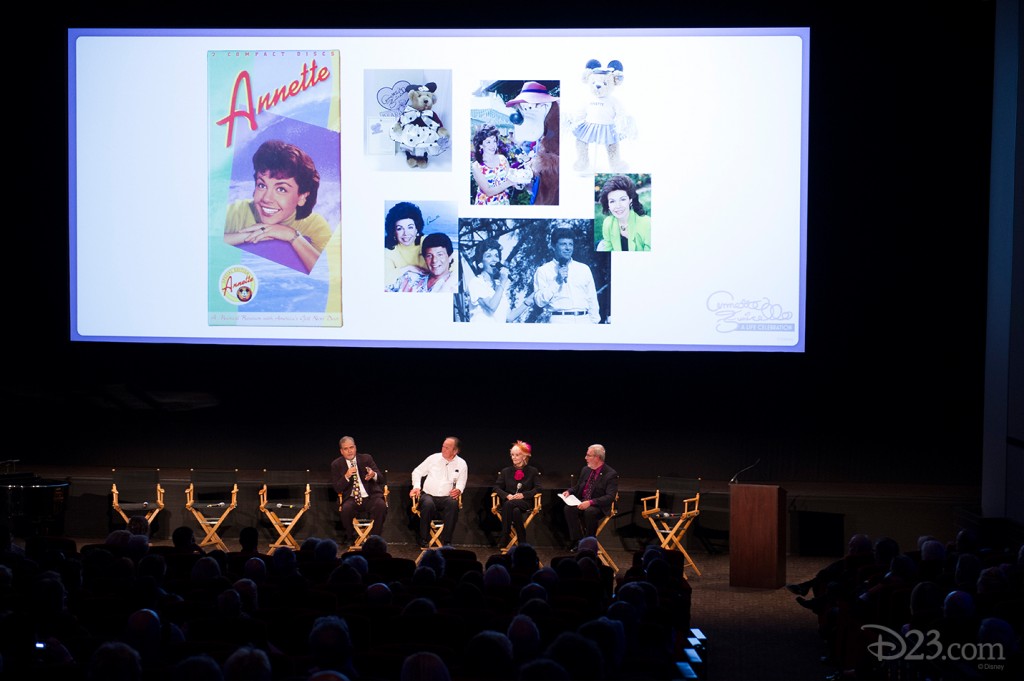 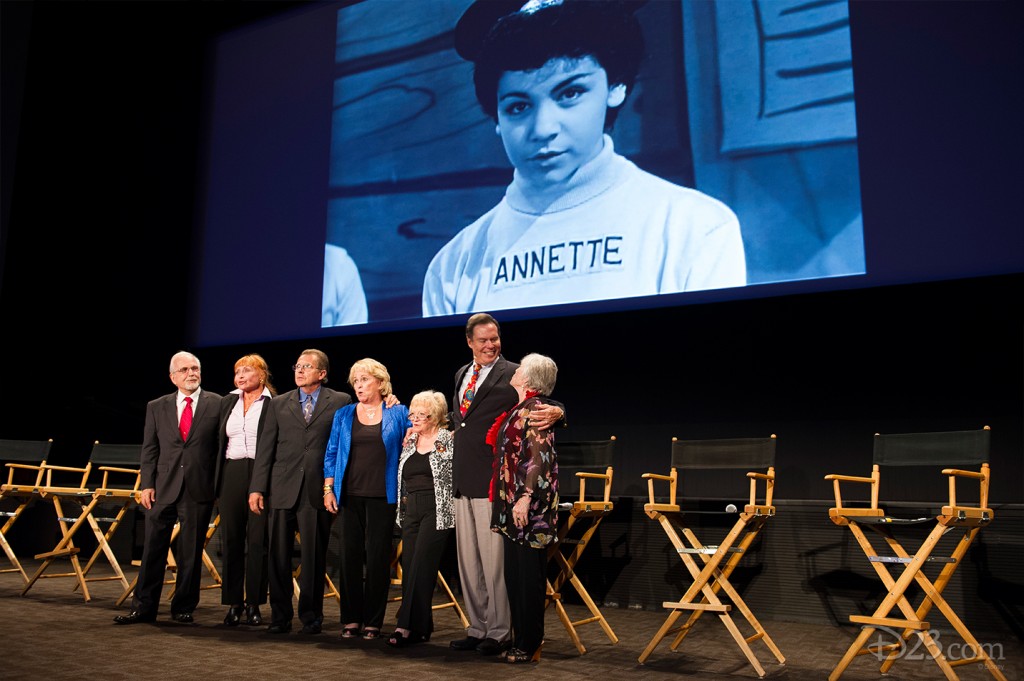 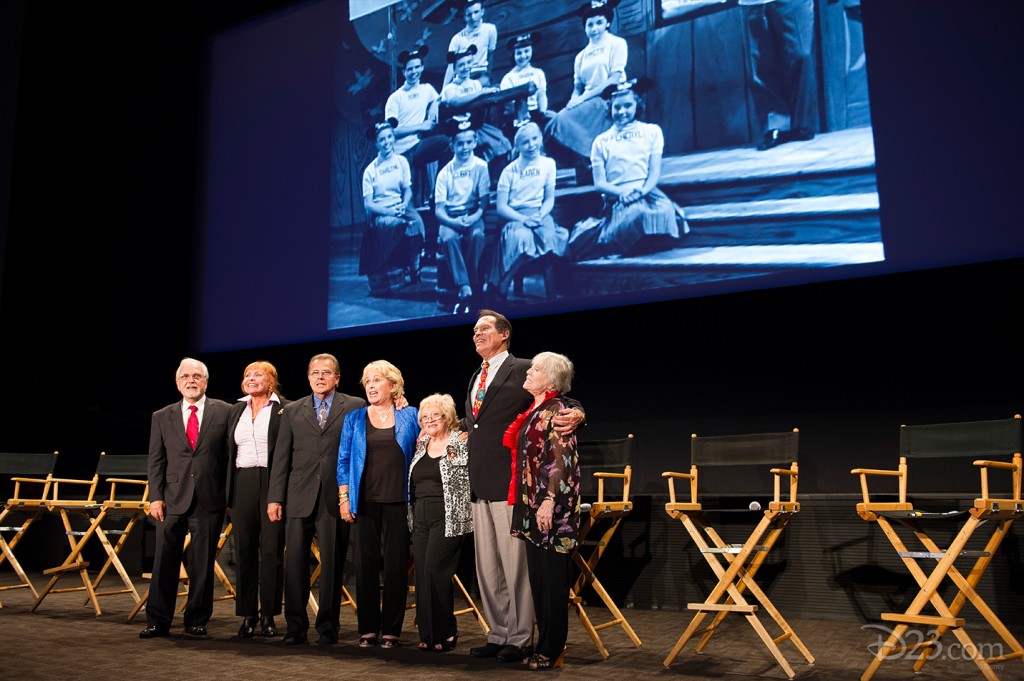