This week has a bit of everything: a chance to say goodbye, a reason to get reacquainted, and something to remember. It all starts Monday when Disney XD airs the series finale of DuckTales, capping off three incredible seasons. (The animated series, beloved by fans of all ages, continues to be available on Disney Channels and Disney+ worldwide.) Then, on Wednesday, join us in celebrating the anniversary of Beauty and the Beast (2017) by streaming it on Disney+. The following day, Freeform will air the spring finale of grown-ish, while Hulu will add the second season of the animated series Trolls: Trollstopia. Last but certainly not least, Marvel Studios on Friday will debut the first episode of the highly anticipated new series The Falcon and The Winter Soldier, available exclusively on Disney+. 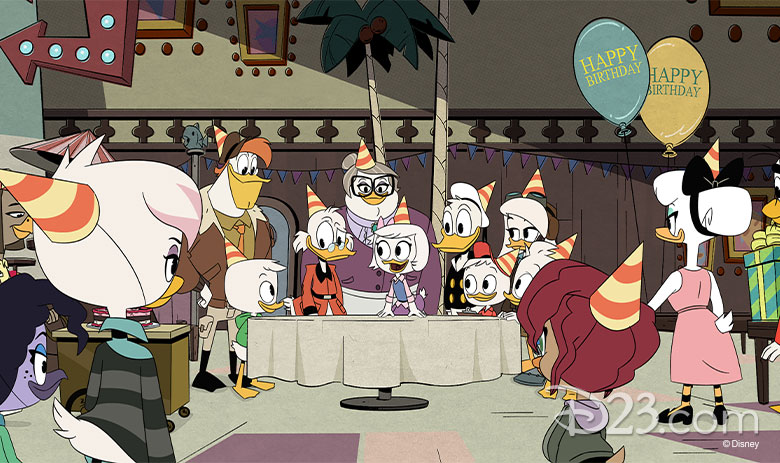 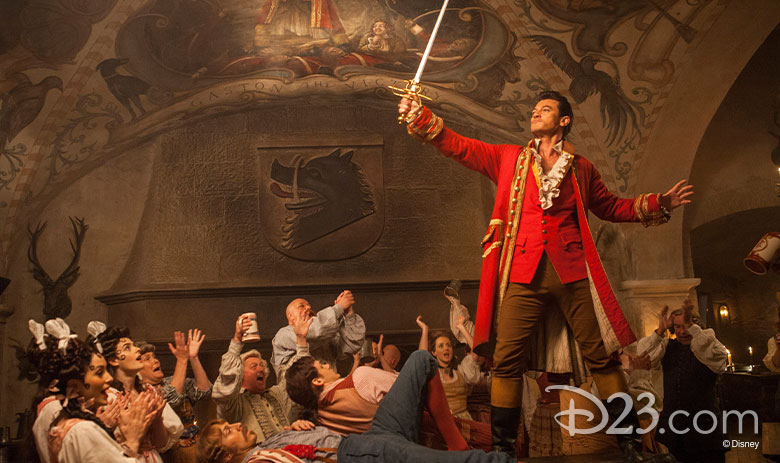 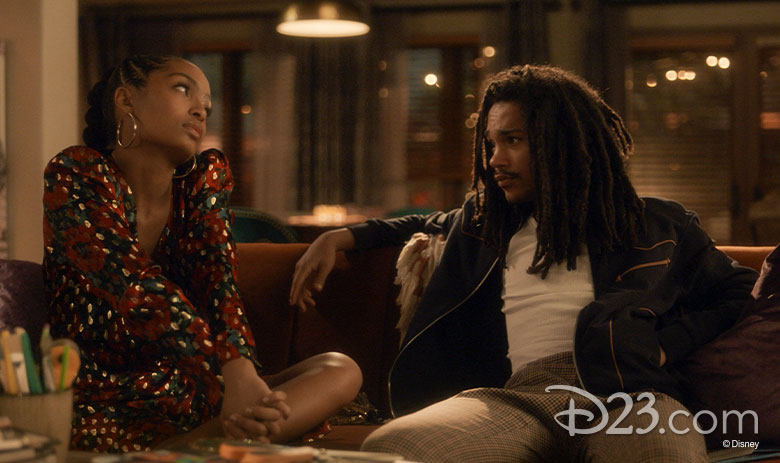 grown-ish—Thursday, March 18, at 8 p.m. ET on Freeform
“Who Do You Love?” is an apt title for the spring finale, as Zoey Johnson (Yara Shahidi) debates backing away from Aaron (Trevor Jackson). But is space what either of them really wants? Aaron has a lot on his mind, and with the support of the senior class, he turns his graduation ceremony into a protest against the university’s investment in private prisons. Meanwhile, Zoey and Aaron’s friends Jazz (Chloe Bailey) and Doug (Diggy Simmons) make a major decision about the future of their relationship. 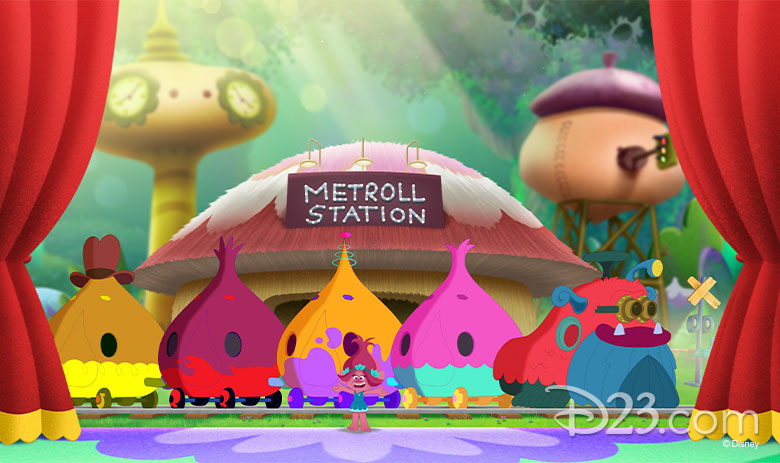 Trolls: TrollsTopia (Season 2)—Thursday, March 18, on Hulu
Friendships between the various tribes are stronger than ever with the arrival of “Pal-entine’s Day” and the help of the new Metroll train station, which connects all of the neighborhoods together. But after smooth jazz troll Chaz (voice of Sam Haft) arrives, Poppy (voice of Amanda Leighton) realizes she accidentally left out an entire tribe from TrollsTopia. Now, she must do everything possible to make her new friends feel at home. 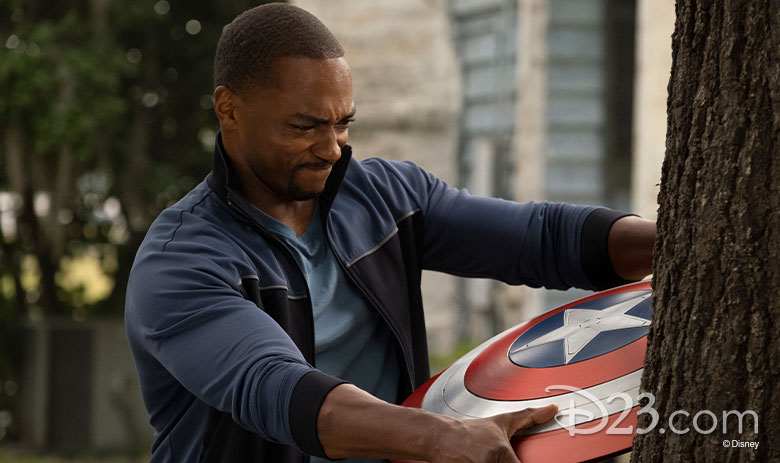 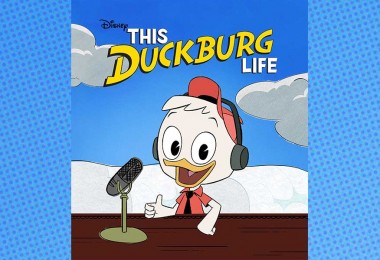