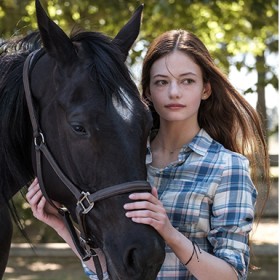 Does the wag of a dog’s tail put a spring in your step? Can a kitten’s purr ease your mind and your mood? Is the melodic chirping of a bird always music to your ears? This Sunday, April 11, is National Pet Day, the perfect excuse to dote on those special members of the family who bring so much joy to our lives all year… 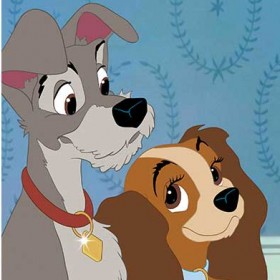 These 11 Disney+ Titles are the Pick of the Litter!

You’re sure to have a howlingly good time when It’s A Dog’s Life with Bill Farmer premieres this Friday, May 15, only on Disney+! The series follows Disney Legend Bill Farmer, the iconic voice of Goofy and Pluto for more than 30 years, as he steps out from behind the microphone to meet his own favorite characters—dogs! Viewers will join… 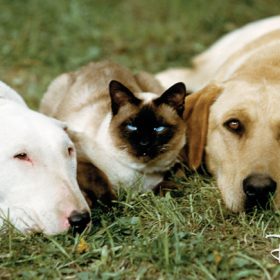 The Incredible Journey (1963) chronicles 200-mile trek across the wilderness of Canada by three inseparable animal friends in search of their beloved owners. Dog actors Muffey and Rink were teamed up with a Siamese cat named Tao, played by Syn the cat, who would later return to Disney as the title role in That Darn Cat. 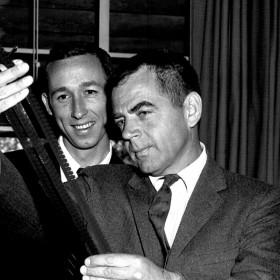 One of The Walt Disney Studio’s most celebrated film editors was Norman “Stormy” Palmer, who left indelible marks on many Disney feature films. These included The Living Desert in 1952, The Incredible Journey in 1963, and The Gnome-Mobile in 1967. He is probably best known, however, for his contributions to…