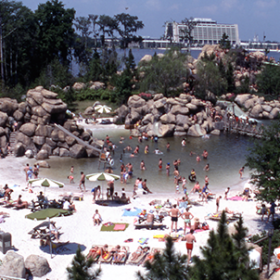 River Country, the first water park at Walt Disney World Resort. In the 25 years that followed, approximately 4,000 guests would arrive daily to splash, soak, and sun at the park until its closing in September 2001. 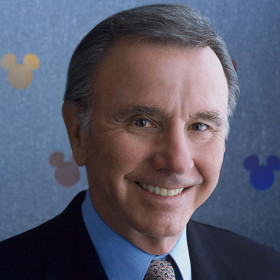 Ray first got involved with Disney in the mid-1960s when he was asked to meet with Walt to discuss EPCOT, the “Experimental Prototype Community of Tomorrow,” which was still just a dream in Walt’s imagination.