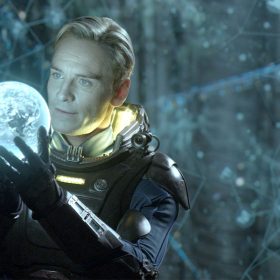 We celebrate the 10th anniversary release of Prometheus. Ridley Scott returned to the Alien universe to direct the fifth film in the franchise. 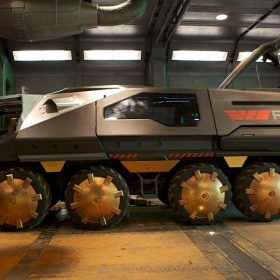 “What is the largest item in the Walt Disney Archives?” | Ask the Archives Episode 4

By the D23 Team The Walt Disney Archives is full of fascinating props, costumes, ephemera, and more—including massive items used in the making of movies. If you visited the “Walt Disney Archives Presents––A Pirate’s Life for Me: Disney’s Rascals, Scoundrels and Really Bad Eggs” exhibit at the 2017 D23 Expo, you probably admired the 23-feet-tall …