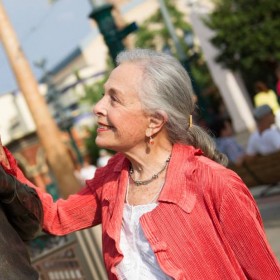 We are sorry to report that Disney Legend Marge Champion, a gifted actress and dancer who was the live-action reference model for several of the most beloved characters of Walt Disney’s golden age of animation, most notably the iconic heroine of Snow White and the Seven Dwarfs, has passed away. She was 101.

In addition to Snow White,… 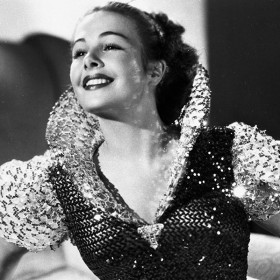 Marjorie Celeste Belcher was born on September 2, 1919, in Los Angeles. She began dancing as a child under the…