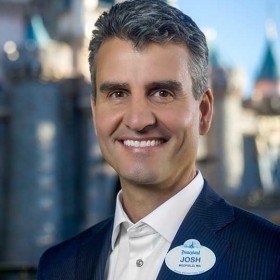 By Jeffrey Epstein Today, Disney Parks, Experiences and Products announced a new tool to make planning easier, more flexible, and more fun at Disneyland and Walt Disney World Resorts: Disney Genie. D23 has all the details on Disney Genie, which will live within the Disneyland and My Disney Experience apps. We had the opportunity to … 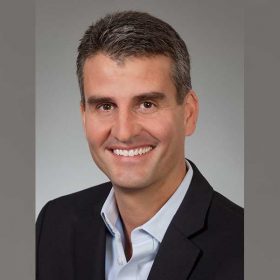