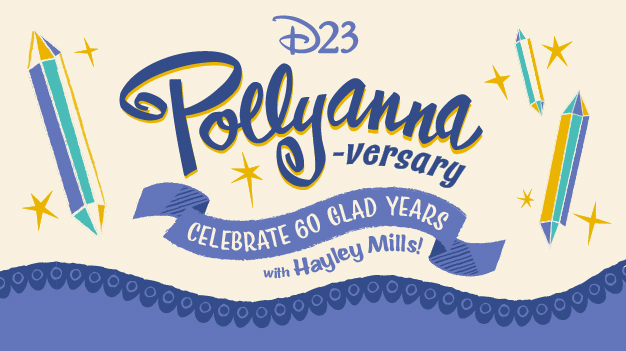 As a perfect prelude to the film, we invite you to tune in to a delightful chat with Disney Legend, Hayley Mills, and noted film historians Leonard Maltin and Jessie Maltin. We’ll revisit Hayley’s first meeting with Walt Disney, her first Disney film, the timeless message of this heartwarming film, and so much more!