We’ve just received an exciting transmission from Stark Industries, and we’re thrilled to share that the area music loop “Avengers Campus: Welcome Recruits” is now streaming everywhere from Hollywood Records! We want to offer a special thanks to the heroes at Disney Music for producing an epic release like this and allowing fans around the world immerse themselves in the action no matter where they are!

Whether you’re prepping for your next training session with the Dora Milaje of Wakanda, ordering a Regulator at Pym Tasting Lab, or even opening a portal to another universe with Doctor Strange, this track is the perfect background music for any situation a hero-in-training might come across.

Additionally, you can listen to this area loop to get excited for your next visit to Avengers Campus in Disney California Adventure Park, along with preparing for the opening of Avengers Campus at Walt Disney Studios Park in Disneyland Paris (coming this summer)!

We’re excited to share more about Disneyland Paris’ 30th Anniversary Celebration later this year, including this latest addition to the international Avengers Campus Lineup, in the next installment of D23 Magical Milestones with Walt Disney Imagineering. 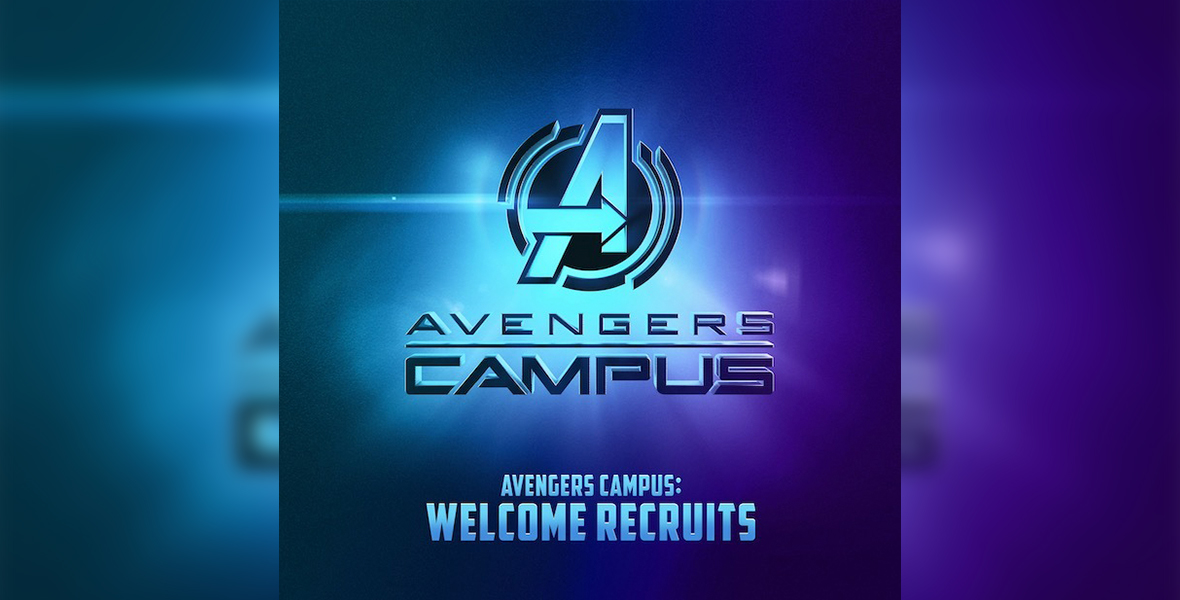 Please note that this music has been known to attract malfunctioning Spider-bots, so make sure to update your web shooter interfaces before hitting play! We hope you enjoy your heroic adventure as you enter the “multiverse of music” with Earth’s Mightiest Heroes!