And the Mirrorball trophy goes to... Charli D’Amelio and Mark Ballas!

The TikTok star and the returning pro were named the Season 31 champions of Dancing with the Stars Monday night, marking the end of an incredible 10 weeks on Disney+. Gabby Windey and pro Val Chmerkovskiy placed second, Wayne Brady and pro Witney Carson placed third, and Shangela and pro Gleb Savchenko placed fourth.

The finale kicked off with a dazzling opening number, choreographed by Mandy Moore, which featured the pro dancers and four finalist couples performing to “Everybody Dance” by Cedric Gervais & Franklin feat. Nile Rodgers. Co-hosts Tyra Banks and Alfonso Ribeiro then explained that the four finalists would be performing two routines: a redemption dance chosen by one of the judges and a freestyle routine. 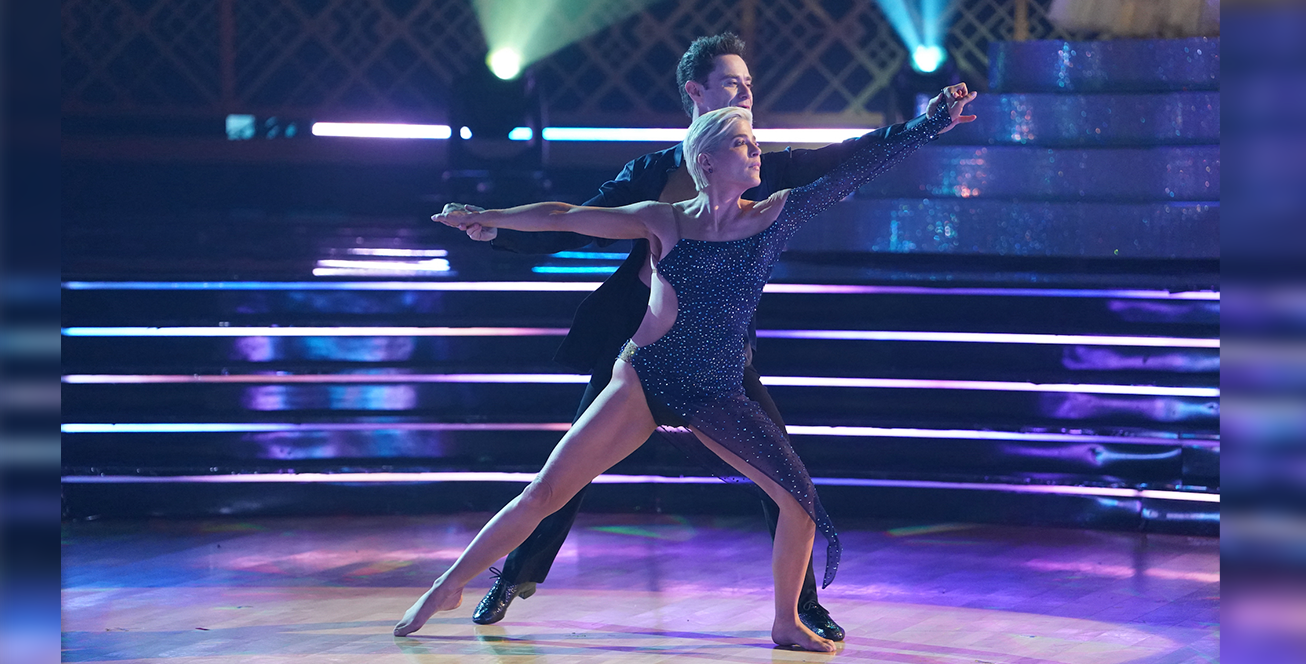 Highlights from the season were recapped throughout the episode, and all of the eliminated contestants returned to perform a final dance. Notably, Jordin Sparks sang “No Air” as Selma Blair and pro Sasha Farber reunited to perform a contemporary routine weeks after Blair had to leave the competition due to complications from MS. 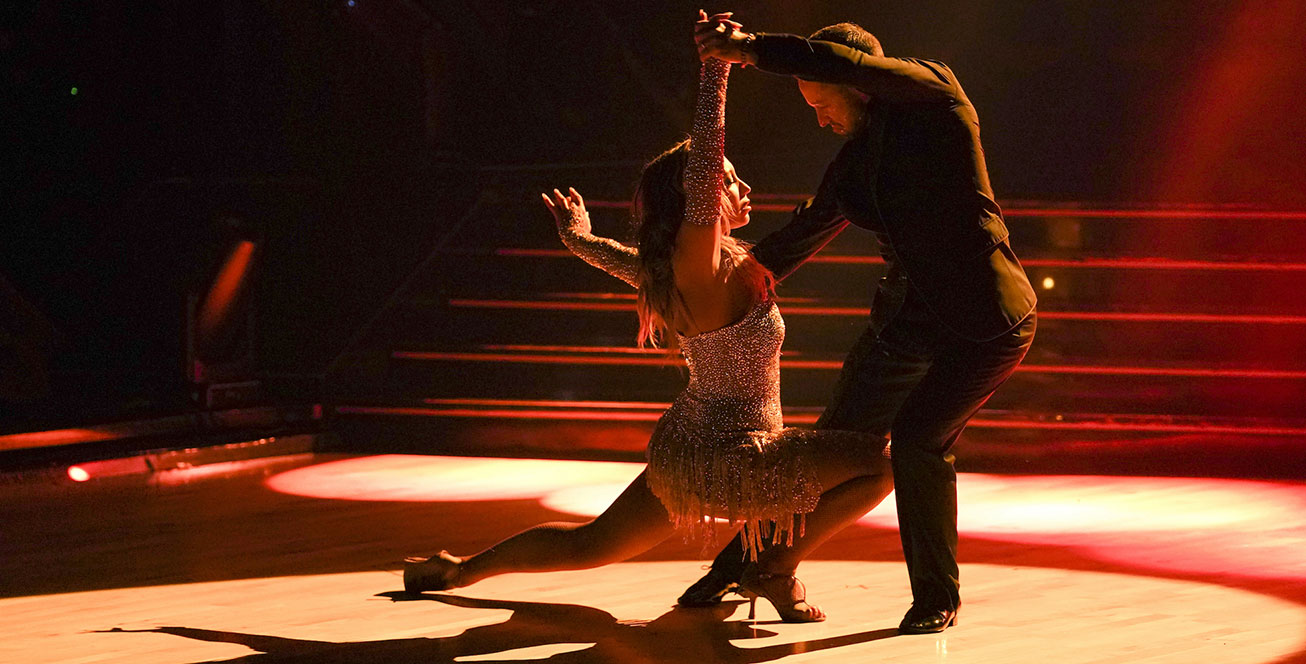 Pro Cheryl Burke, who is retiring from Dancing with the Stars after 26 seasons and two Mirrorball trophy wins, invited pros Pasha Pashkov and Louis Van Amstel to join her for a final Argentine Tango and a Samba, respectively. After the show, Burke told D23, “It’s bittersweet. I’m really trying to take it all in. But I also want to celebrate the other winners, the finalists—everybody! I never would have thought I was going to retire with [head judge] Len Goodman. If you would have said that to me 17 years ago when I did the show, I’d be like, ‘What is going on?’ It’s going to hit me hard this week, I believe.”

In the penultimate episode, Goodman announced his retirement, and in the finale, he was honored with a star-studded tribute video and his own Mirrorball trophy. “It was very emotional tonight,” judge Derek Hough told D23. “That was a beautiful sendoff.” 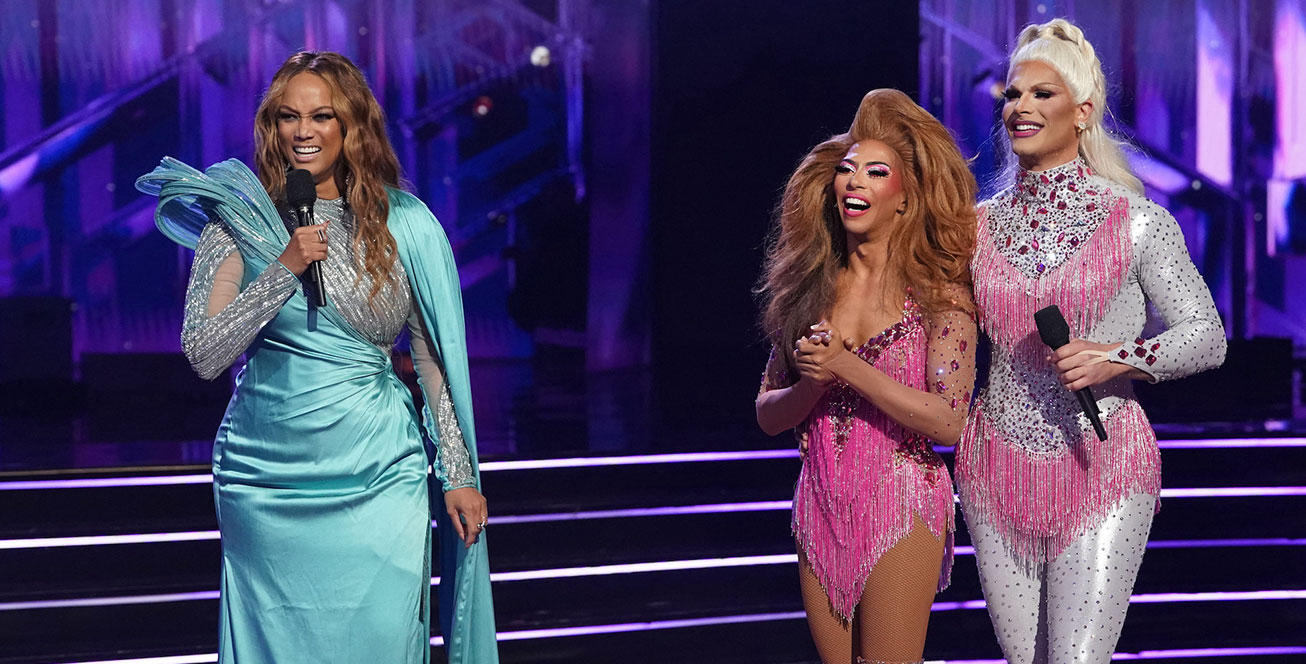 After the redemption dances, two couples—D’Amelio and Ballas, and Windey and Chmerkovskiy—wound up at the top of the leader board with 40/40 points, while the other two couples were close behind with 36/40 points. For their freestyle routines, all four couples received perfect scores—a fitting end to a stellar first season on Disney+.

Post-show, Shangela expressed gratitude for those who supported her journey on Dancing with the Stars. “I’d like to say thank you. This moment meant more than just something to me; this moment was for every person watching who never thought they could show up authentically as themselves and be celebrated and make it far in a competition like this and do it proudly,” she told D23. “I’m so grateful to my partner, Gleb, for creating with me and riding this wave. Never give up, baby. Keep on going!” 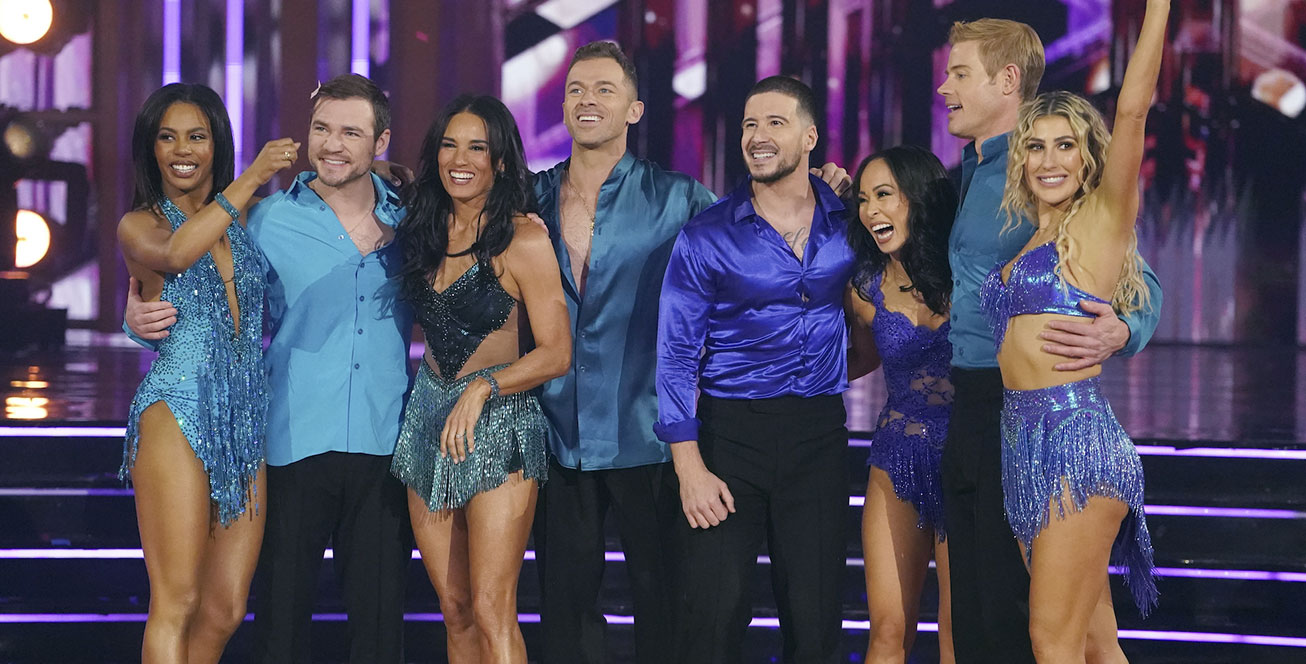 For D’Amelio, it was hard to fathom being crowned the winner of Season 31. “I’m feeling everything—all the emotions right now. I don’t even know!” she told D23 with a laugh. “I’m just so happy and very grateful.” Ballas, who returned to the ballroom after a five-year hiatus, confessed that he had not been expecting to win, saying, “My goal was just to come back, have fun, and get as creative as possible. I got blessed with a partner who was down to take the ride and try out my ideas. I just wanted the pieces to be memorable and connect with people. For anyone who felt something, I’m very grateful.” Asked where she plans to display her Mirrorball trophy, a stunned D’Amelio replied, “I have not gotten that far yet. I feel weird that I’m even holding it!”