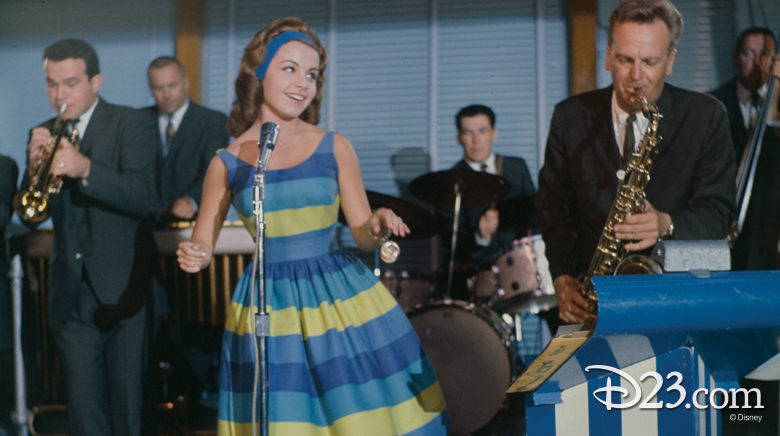 Disney Legend Annette Funicello sings and dances in the 1962 “Disneyland After Dark” episode of Walt Disney’s Wonderful World of Color. Personally cast by Walt in 1955 as one of the original Mouseketeers on the Mickey Mouse Club TV series, Annette became one of Disney’s biggest and most beloved stars.