Both events took flight with a gathering of D23 Members, some in their finest Wilderness Explorer gear, watching as the big screen filled with the hundreds of balloons taking Carl Frederickson and Russell to Paradise Falls. 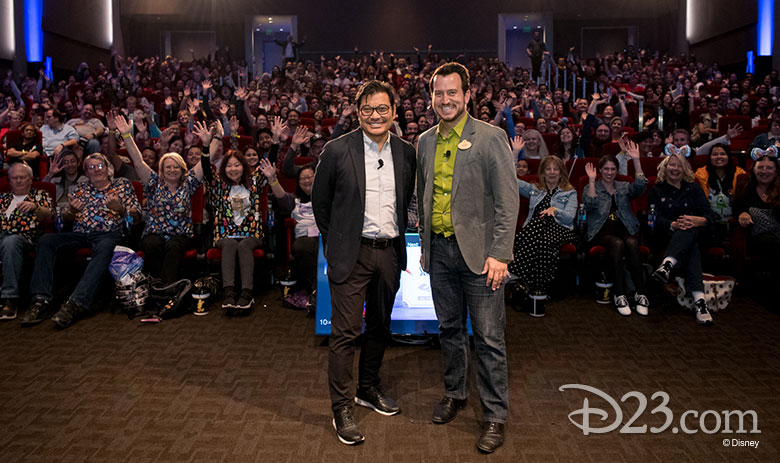 Guests at Disney Springs experienced the special bonus of a rare theater screening of the new Disney+ Sparkshort KitBull. Guests at The Walt Disney Studios enjoyed a special presentation by Ronnie Del Carmen, Head of Story on Up and later the co-director of Inside Out. Del Carmen shared how the treasured story evolved and came together, sharing many of his personal anecdotes that influenced the film. Both groups were also treated to the short Partly Cloudy, which debuted with the film back in 2009. 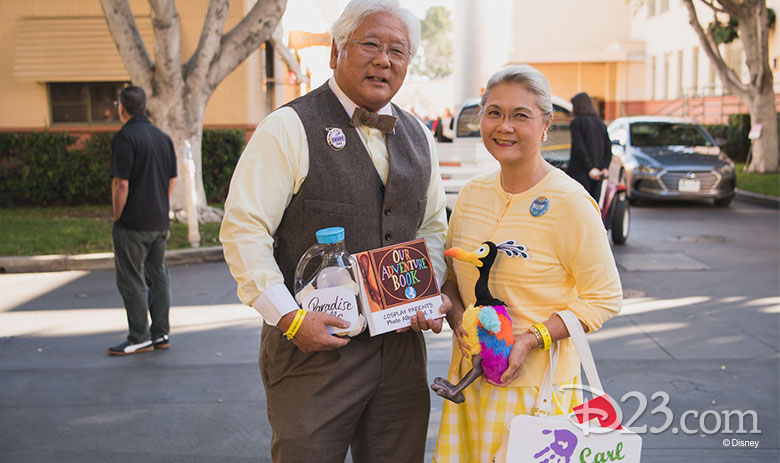 Thank you to all those who came out to celebrate this Up-lifting milestone. Keep an eye out as the Magical Screening Series continues in 2020 with more offerings than ever before, in even more cities!