On Wednesday, May 1, D23 Members gathered at Walt Disney World to celebrate the 30th anniversary of Disney’s Hollywood Studios! 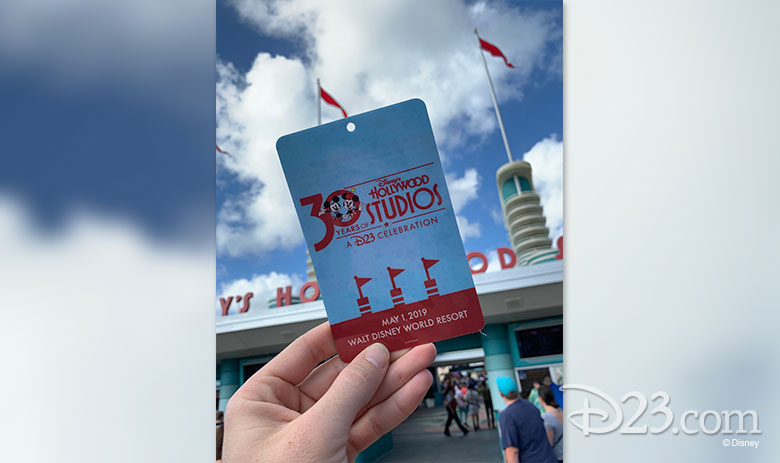 The morning began with attendees receiving a D23-exclusive Celebration Pass that enhanced their day in the park with a variety of experiences designed for all Hollywood Studios fans. 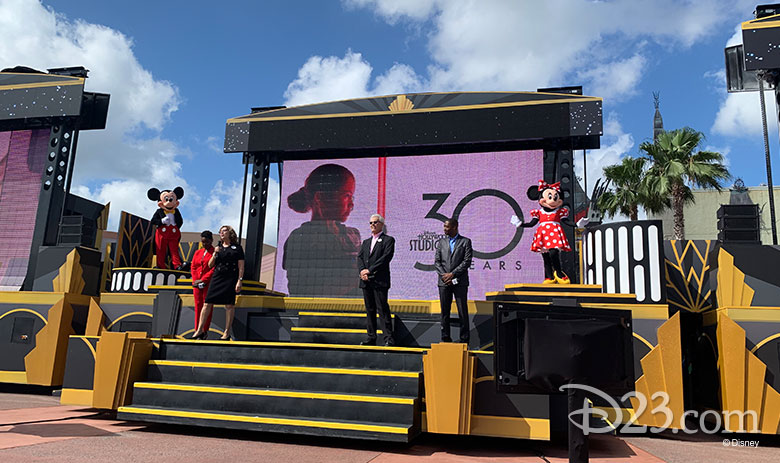 First, guests arrived at Center Stage for VIP viewing of the 30th Anniversary Star-Studded Celebration. This special moment included a cavalcade with special guests from the past 30 years, like Indiana Jones, Ariel and Prince Eric, and Star Wars: Galaxy’s Edge cast members appeared in their brand-new costumes from Batuu! 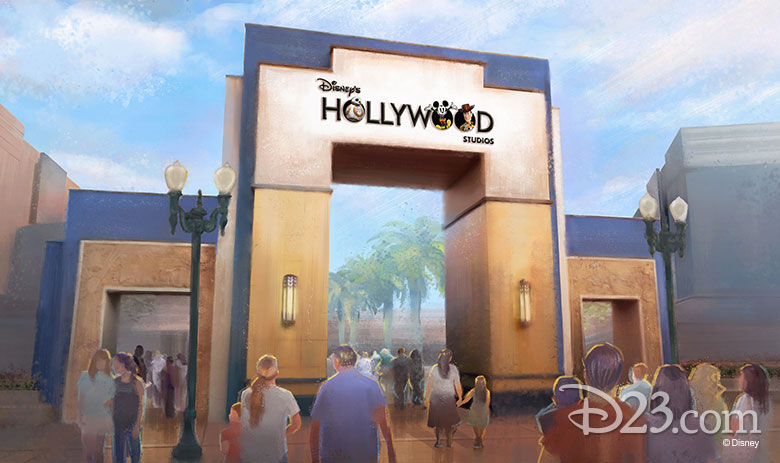 At the conclusion of the celebration, the all-new logo for Disney’s Hollywood Studios was unveiled, showcasing a few of the beloved characters that come to life at this special park. 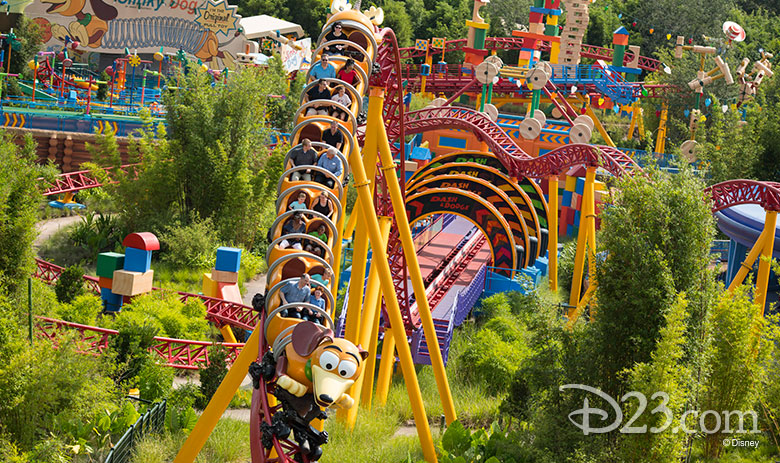 D23 attendees then had the opportunity to continue their day in the park, making sure to taste some of the special treats, check out the exclusive merchandise, and redeem their three FastPass+ experiences! Many guests took the opportunity to enjoy fan-favorite attractions Slinky Dog Dash, The Twilight Zone Tower of Terror, and Rock ‘n’ Roller Coaster with minimal wait times. 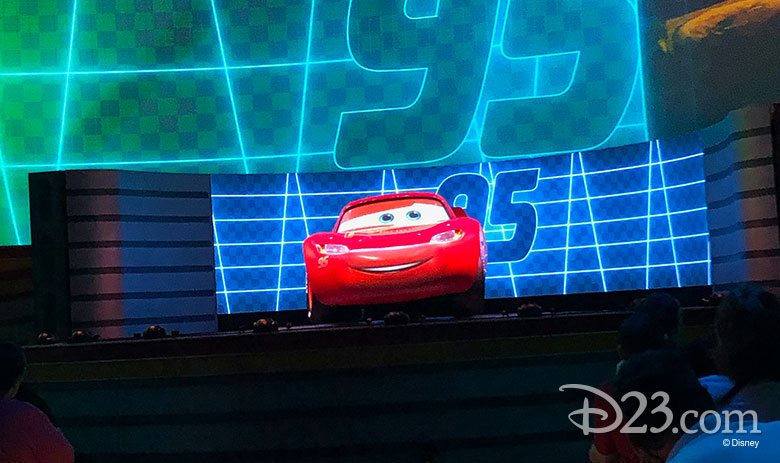 Later in the afternoon, guests arrived at the Sunset Showcase to enjoy priority access to Lightning McQueen’s Racing Academy. This brand-new state-of-the-art racing simulator and its wraparound screen immerse fans into the world of Cars in a whole new way and of course, we all learned how to be champion racers from none other than Lightning McQueen himself. 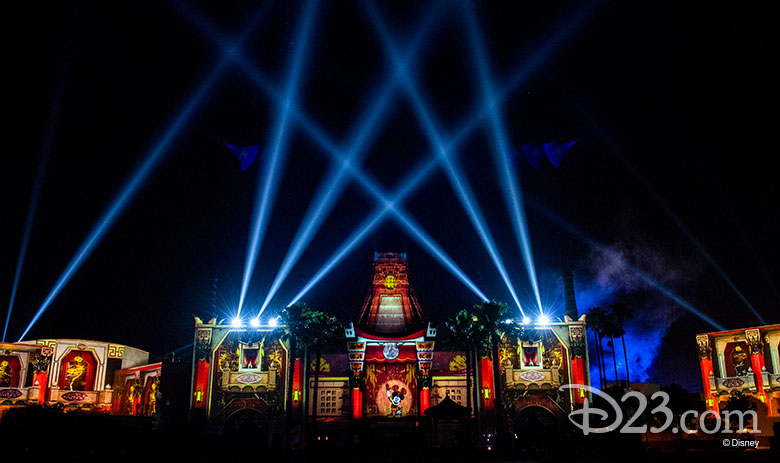 The fun-filled day concluded with reserved viewing for the debut performance of Wonderful World of Animation—a new nighttime projection show that took attendees on an incredible journey through more than 90 years of Disney and Pixar animation. 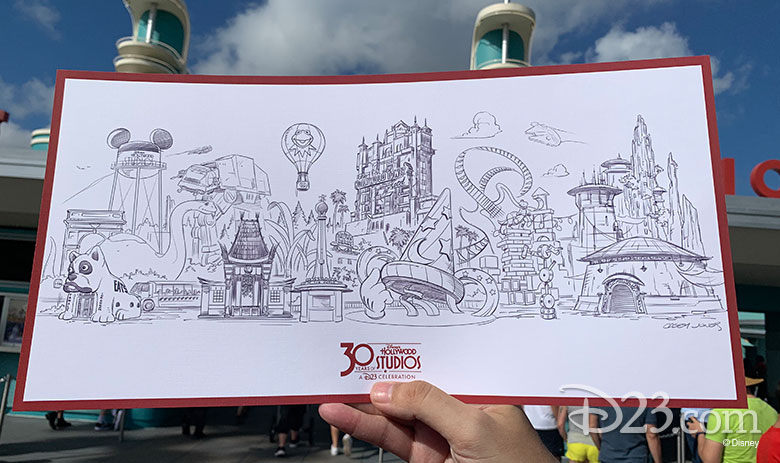 All attendees received an incredibly detailed 30th anniversary print by Disney artist Casey Jones. This D23-exclusive collector’s piece celebrates the icons of Disney’s Hollywood Studios over the past 30 years—and beyond!

With Star Wars: Galaxy’s Edge opening this summer and Mickey & Minnie’s Runaway Railway opening next spring, we all can’t wait for more movie magic to come to life at Disney’s Hollywood Studios.

Be sure to keep an eye on upcoming D23 events for the rest of the year right here!