Last night, Hollywood glittered as the gold carpet was unrolled for a treasure trove of stars setting out on a most epic adventure: the world premiere of the new Disney+ Original series National Treasure: Edge of History! The live-action adventure series, which is an expansion of the National Treasure film franchise, follows Jess Valenzuela (Lisette Olivera) as she searches for a centuries-old treasure that seems to have a connection to her long-dead father. The only problem? She’s not the only one looking for the treasure! A calculating black-market antiquities dealer, Billie, (Catherine Zeta-Jones) will do anything to get her hands on the treasure—and Jess and her friends are in the way. 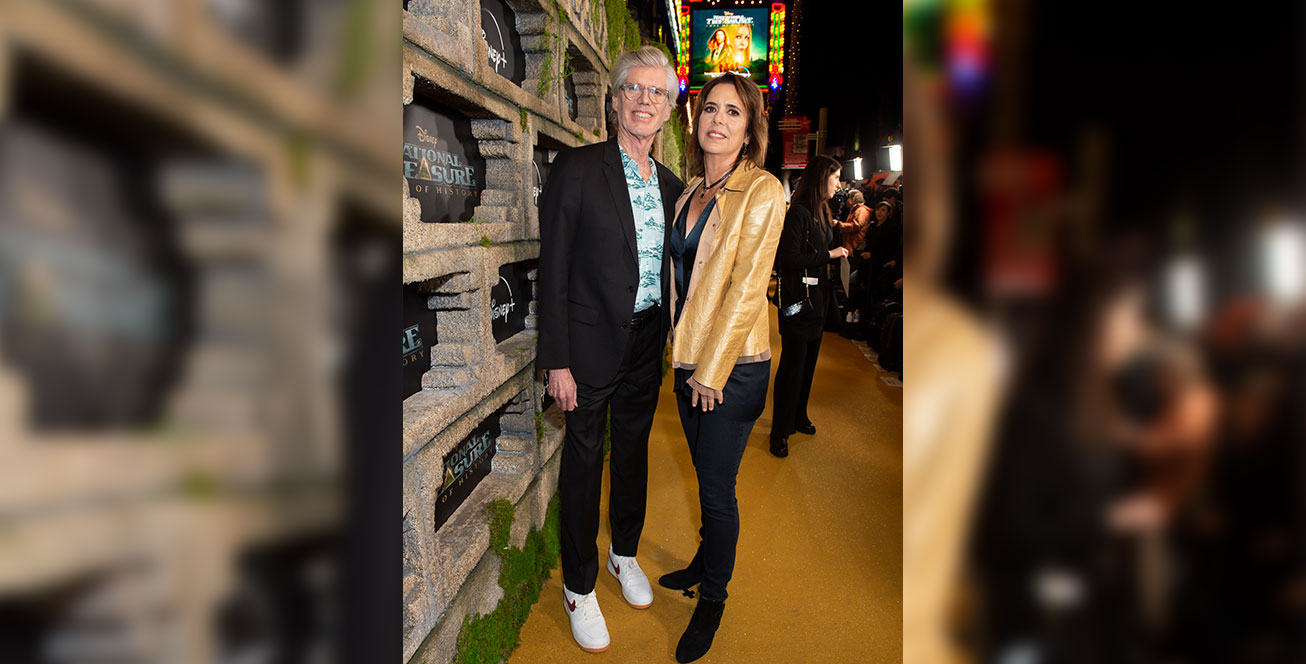 Before the series two-episode debut Wednesday, December 14, on Disney+, D23 had a chance to talk to the cast and crew on the gold carpet and uncover some secrets about the thrilling new series. The continuation of the National Treasure franchise is in good hands—after all, it’s being written by the team who penned the original films! Screenwriting partners Cormac and Marianne Wibberly (affectionately known by the cast as “The Wibs”) have been on a treasure hunt of their own: the search for a way to continue the National Treasure story. “We just got tired of waiting for the third movie, like everyone else,” Marianne explained. “We wanted more National Treasure, just like everyone else. Now we get to do 10 hours!” The Wibs were thrilled to approach National Treasure from a serialized perspective, where they could take the time to build the world and characters across 10 episodes. “You get to do a lot more relationship stuff,” Marianne said. “There’s a lot more of that, which is fun.” The Wibs also admitted that they think of ways to integrate the National Treasure film actor Nicolas Cage into the series “every day”—so, as soon as Nic’s schedule clears up, they’re ready to go! 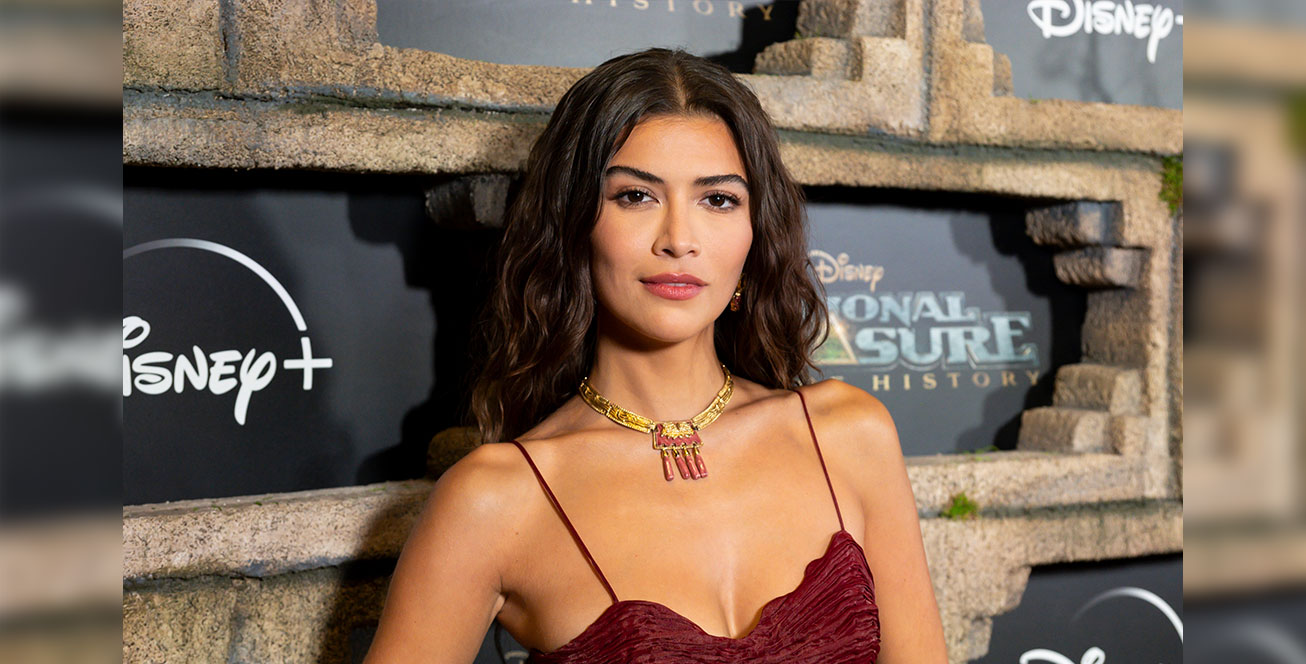 The series has a new, sparkling star in the form of Olivera, who embodies the role of Jess easily, as she herself is a huge fan of the National Treasure franchise. “It’s honestly a dream come true. I put my whole heart into the series,” she told us. A unique aspect of this new series is Jess’ story—she’s a total American history nerd for a practical reason: She’s studying to pass the U.S. citizenship test. OK, well she’s also just a total nerd in general, since there’s no puzzle-solving section on the citizenship test, and she’s a whiz at that, too! Jess’ backstory provides an extra layer to the character that Olivera is excited for fans to see: “Everyone comes from somewhere. For her to be a DREAMer but also represent so much more than just a status is really, really beautiful.” 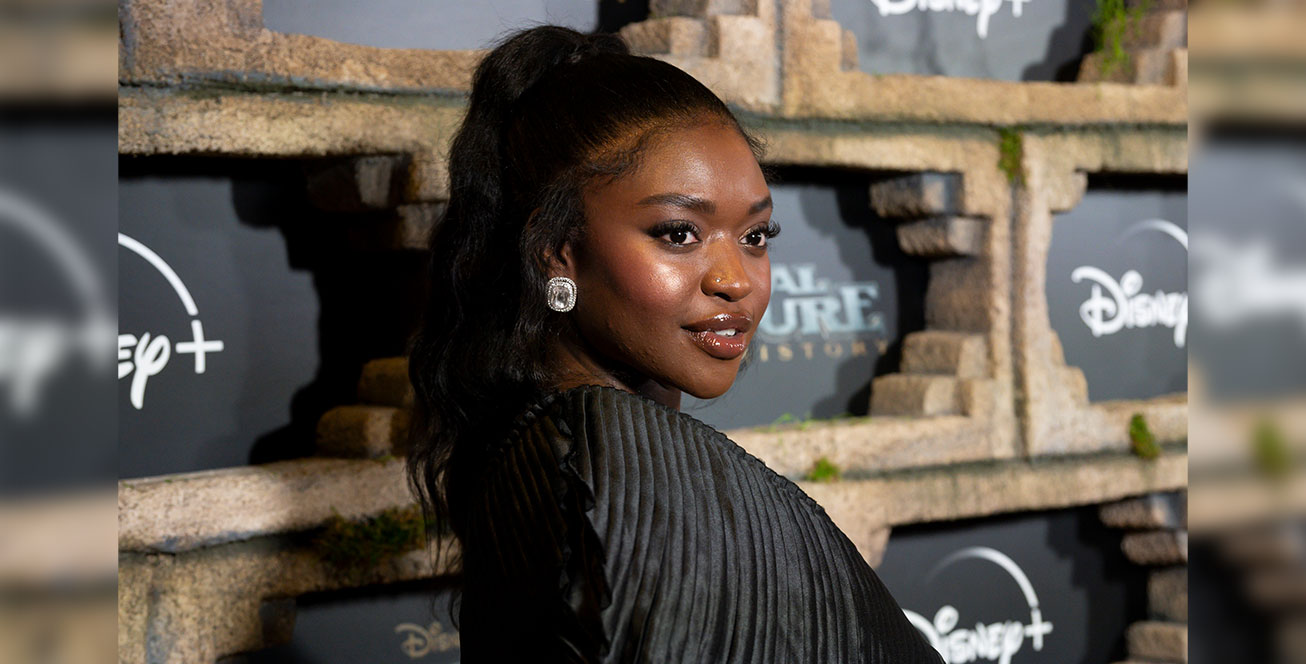 Zuri Reed, who plays tech whiz/best friend Tasha Rivers, let us in on the dynamic we see between Tasha and Jess. “Tash is very much anti-government, very anti-FBI, and Jess—her best friend—has a lifelong dream to be in the FBI,” Reed said. “And she takes her on this crazy treasure hunt where the F.B.I. is chasing them! So, you can imagine how Tasha has to take a deep breath and put herself aside for the bigger picture... Which is to help her girl!” 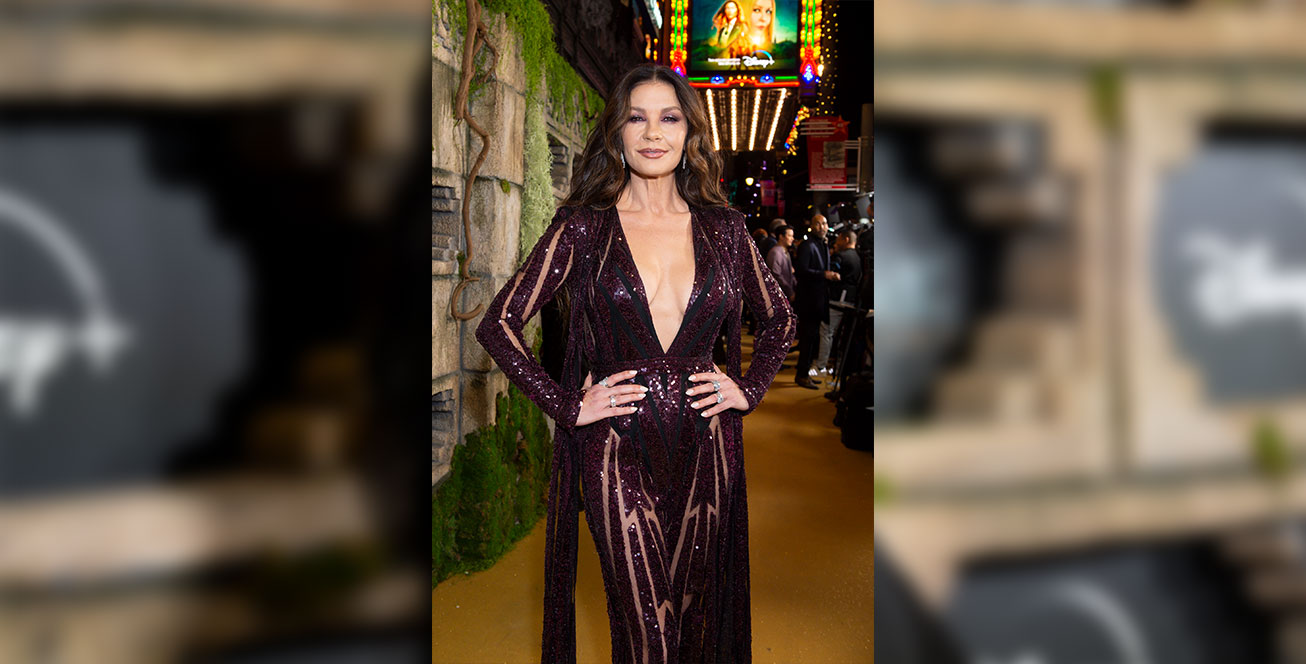 Jess will need all the help she can get when facing a foe like Billie. Zeta-Jones plays the mysterious, black market antiquities dealer—who is also a devious foil to Jess. “She’s really good at playing the cat and mouse game,” Zeta-Jones explained. “I think my character sees a lot in Jess... My character went to the dark side, somewhat, but they have one thing in common: They want to find the truth.”

Our quest for the truth—and the treasure—will have to wait ‘til the series premieres next week, but in the meantime, we’ve rounded up a bounty of photos from the premiere for your viewing pleasure: 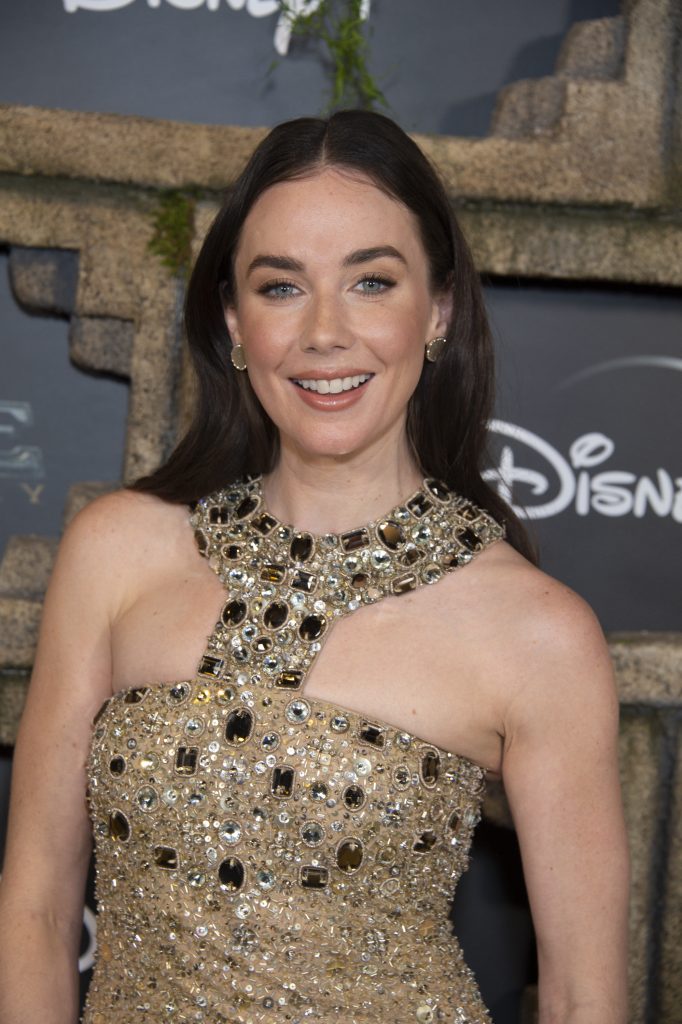 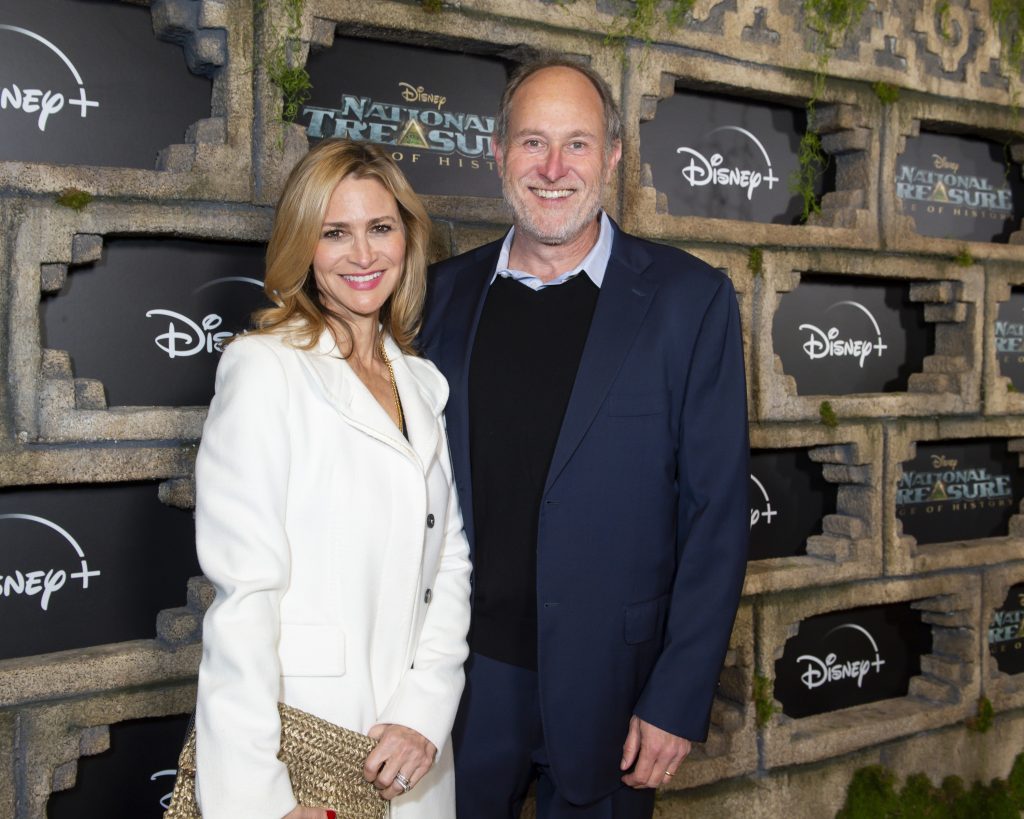 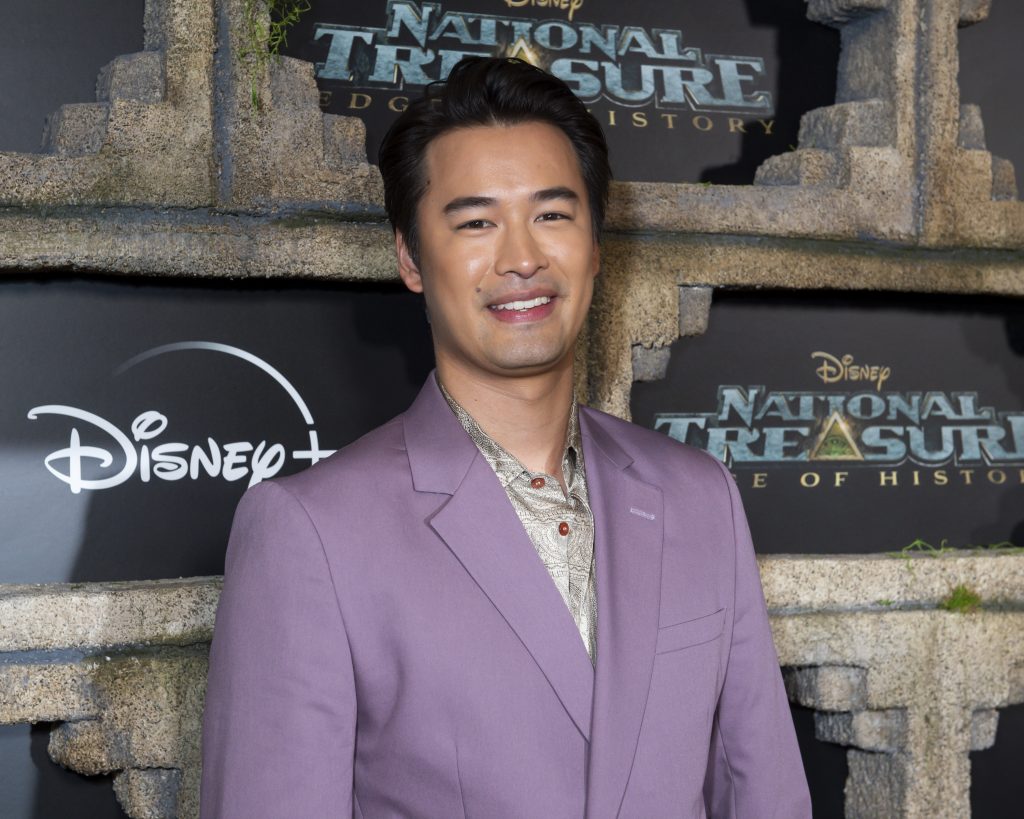 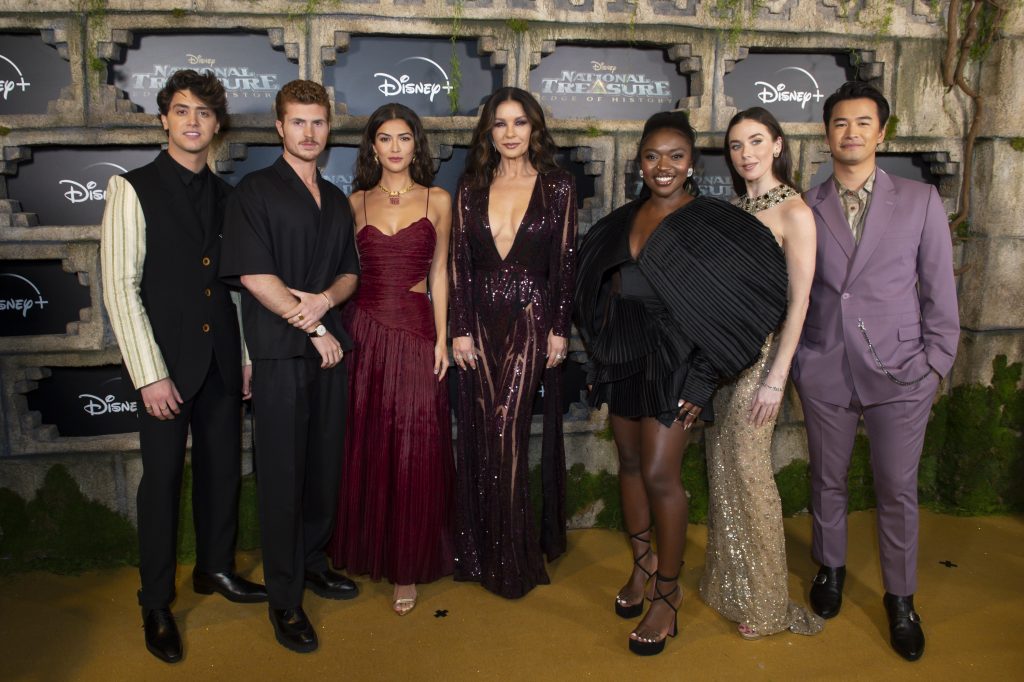 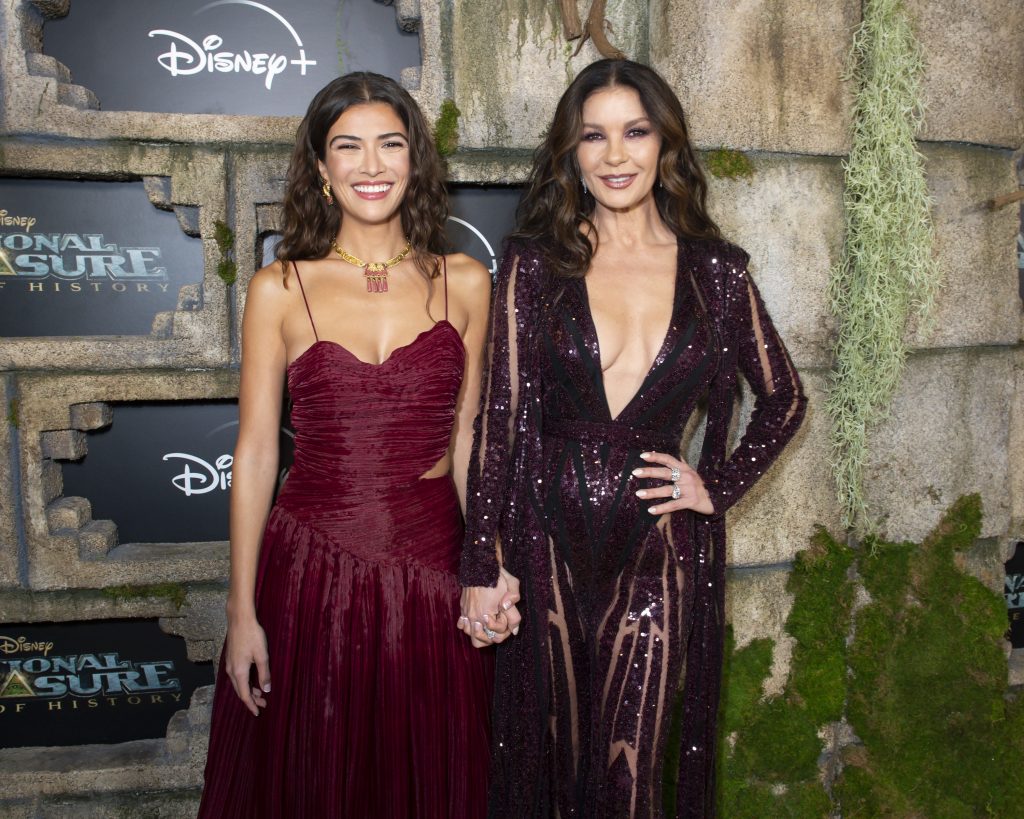 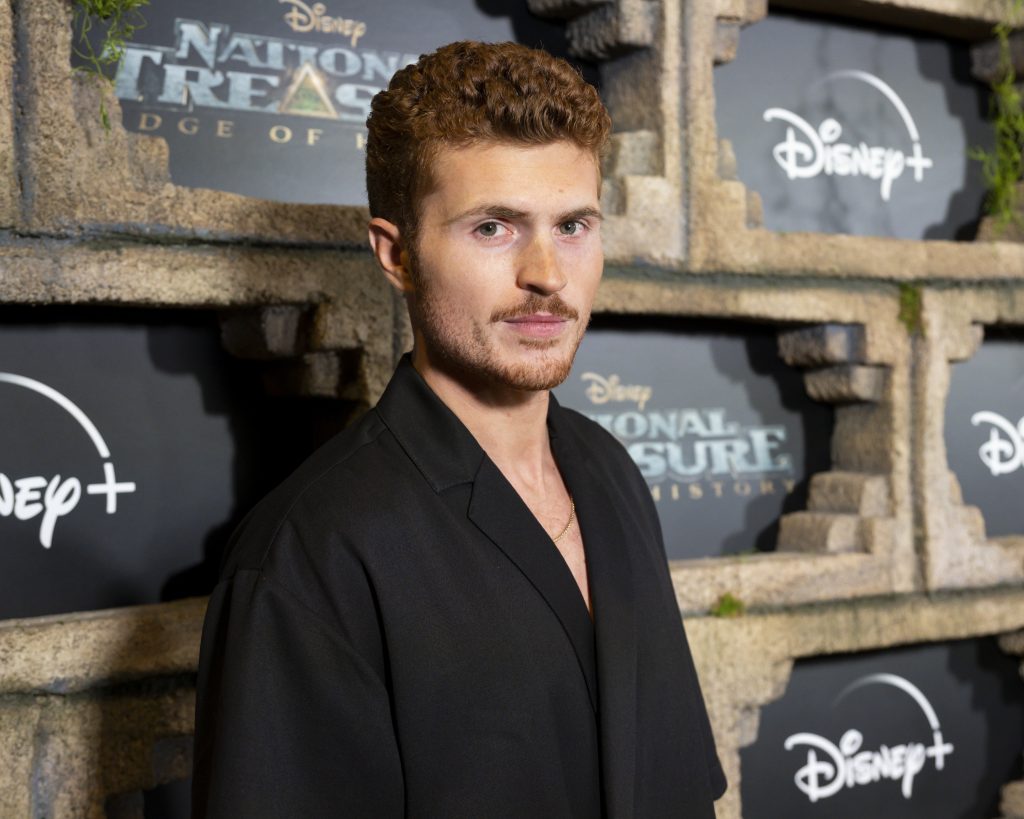 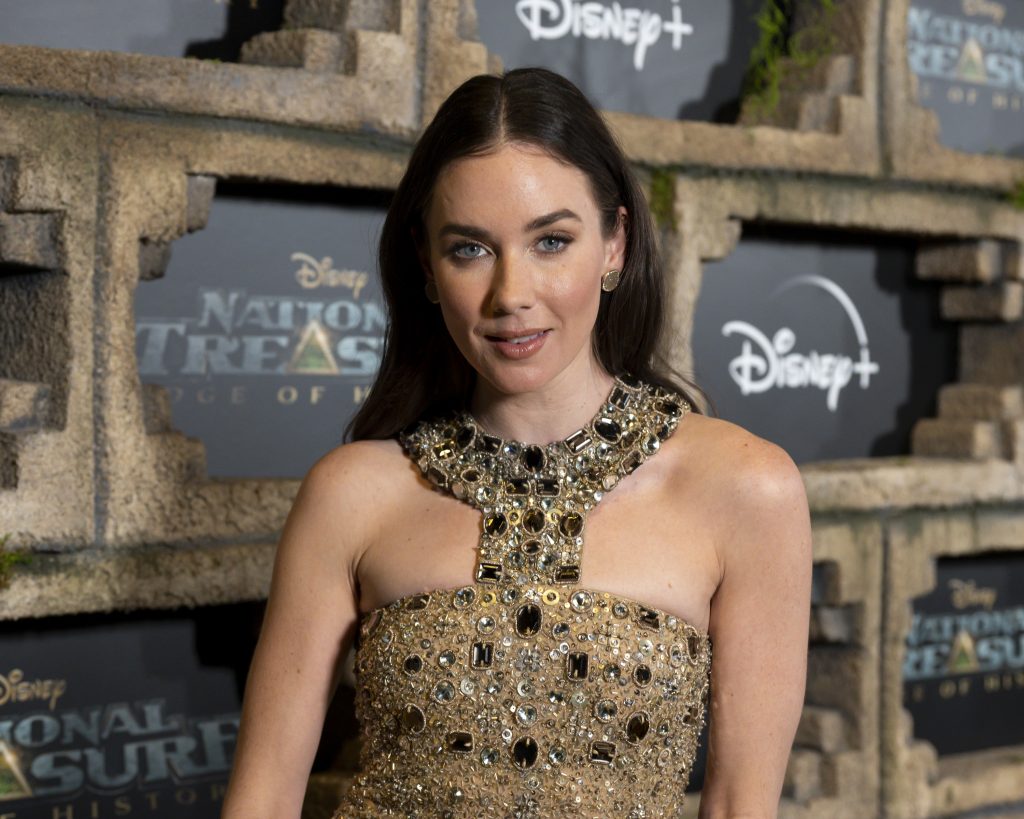 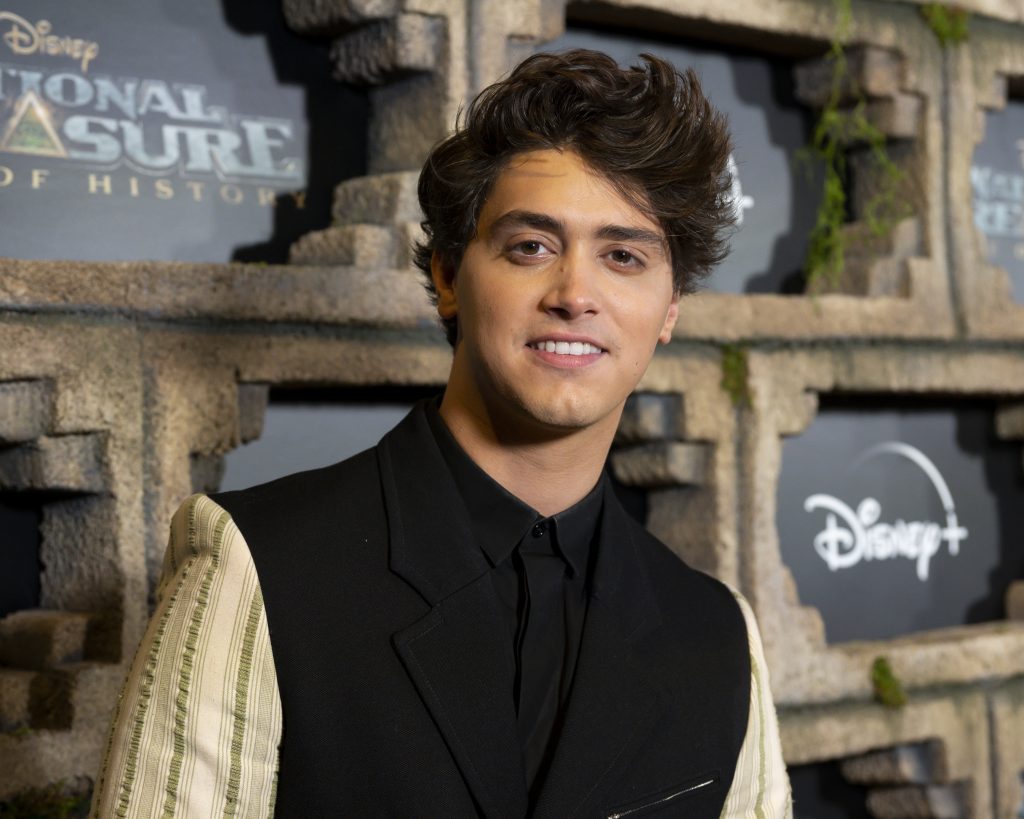