From a reimagining of a holiday classic to a brand-new special featuring a rag-tag group, this week is chock-full of spectacular content coming to your TV (and assorted streaming devices)! The next champion of Dancing with the Stars will be crowned LIVE Monday night on Disney+. Hit Disney+ series Andor will air its first two episodes across ABC, FX, Freeform, and Hulu beginning Wednesday. Assemble your friends and family for a Marvel Movie Marathon during Thanksgiving Day on FX. Two brand-new specials—The Hip Hop Nutcracker and The Guardians of the Galaxy: Holiday Special—both premiere Friday on Disney+. 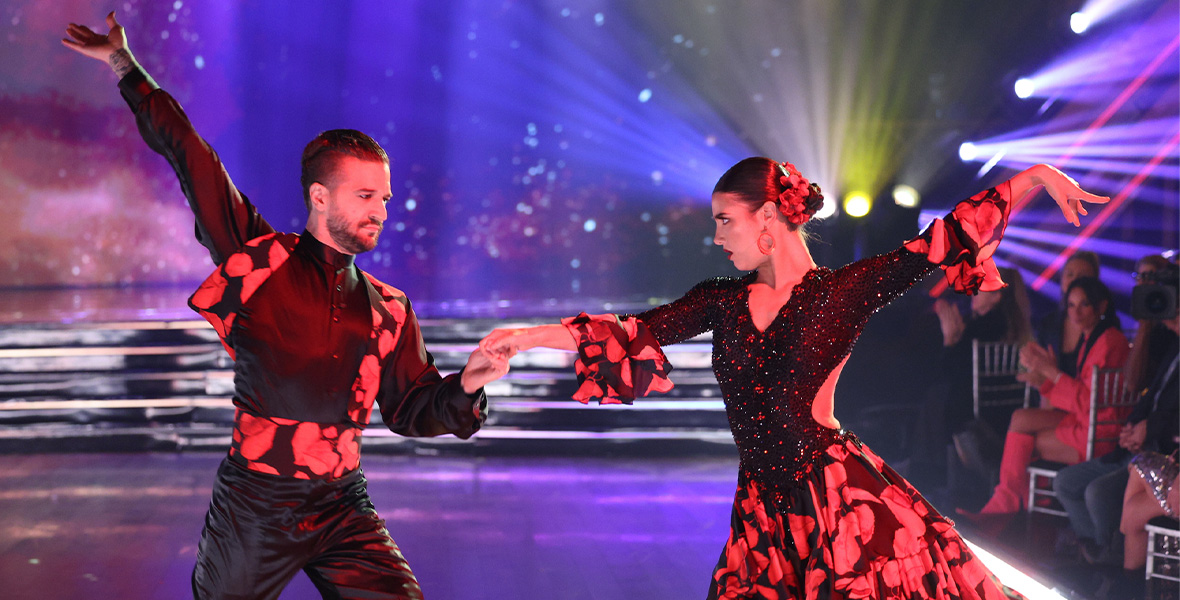 Dancing with the Stars—Monday, November 21, at 8 p.m. ET/5 p.m. PT on Disney+
The four remaining couples—Wayne Brady and pro Witney Carson, Charli D’Amelio and pro Mark Ballas, Shangela and pro Gleb Savchenko, and Gabby Windey and pro Val Chmerkovskiy—perform their final two routines in hopes of winning the coveted Mirrorball trophy. Each couple will perform a Redemption Dance and Freestyle. But that’s not all! Don’t miss dazzling numbers throughout the evening as eliminated couples return to the dance floor one last time. Last but not least, Jordin Sparks will perform her hit song “No Air” as Selma Blair and pro Sasha Farber reunite for a contemporary routine. Viewers can cast their vote during the livestream of the show in the U.S. and Canada via disneyplus.com/vote. 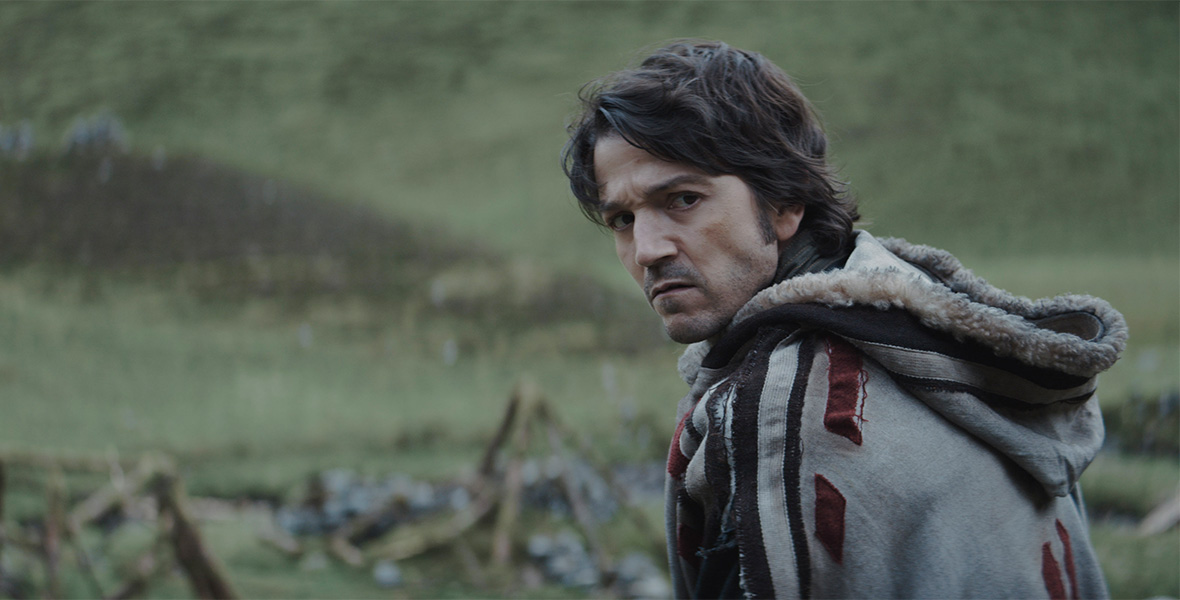 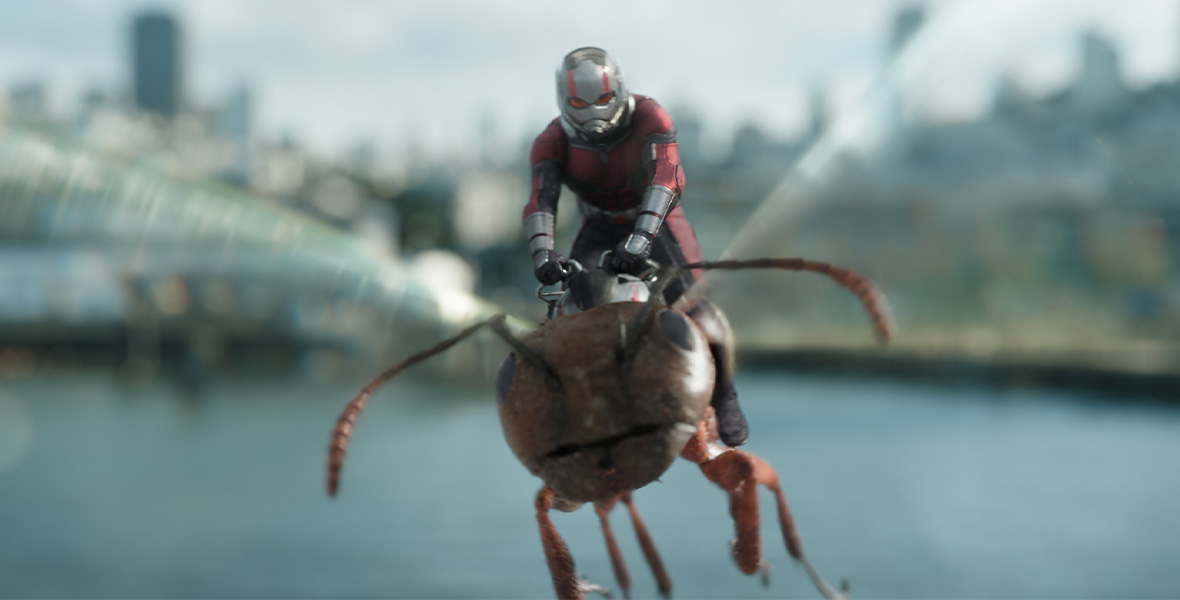 Marvel’s Thanksgiving Movie Marathon—from 4:30 a.m. ET/PT on Thursday, November 24, to 4:30 a.m. ET/PT on Friday, November 25, on FX
Whether hanging with your given or chosen family, let the Super Heroes of the Marvel Cinematic Universe spend the Thanksgiving holiday with you and yours for an all-day movie marathon including Captain America: The First Avenger, The Avengers, Avengers: Infinity War, Black Panther, Thor, Ant-Man and The Wasp, and Fantastic Four (2005). So, in between festivities with family and friends, curl up on the couch for the ultimate action-packed marathon! 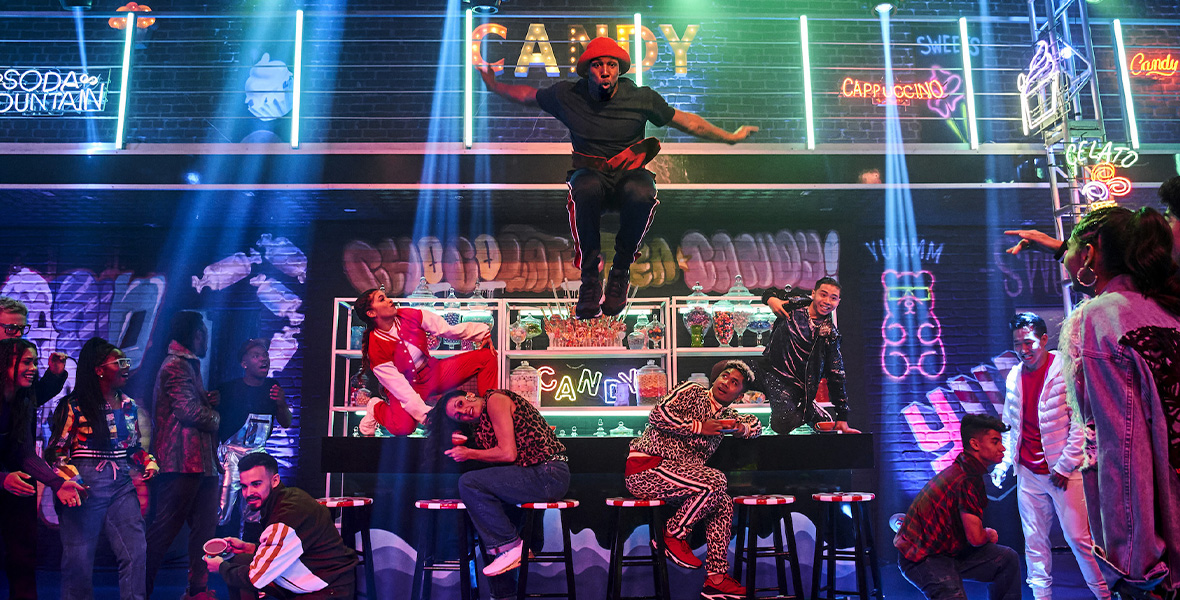 The Hip Hop Nutcracker—Friday, November 25, on Disney+
RUN DMC’s Rev Run brings viewers along for a hip-hop reimagining of The Nutcracker ballet set in New York City. It’s the night of the annual New Year’s Eve Block Party and Mom (Allison Holker Boss) and Pop (Stephen “tWitch” Boss) aren’t getting along, which is bringing down Maria-Clara (Caché Melvin). To bring her parents back together, Maria-Clara embarks on a holiday adventure, finding help along the way from the magical toymaker, Drosselmeyer (Comfort Fedoke), and the Nutcracker (Du-Shant “Fik-shun” Stegall), whom she brings to life. The special also features iconic dancers Mikhail Baryshnikov, Tiler Peck, KidaTheGreat AKA Kida Burns, the Jabbawockeez as magical snowflakes, and more! 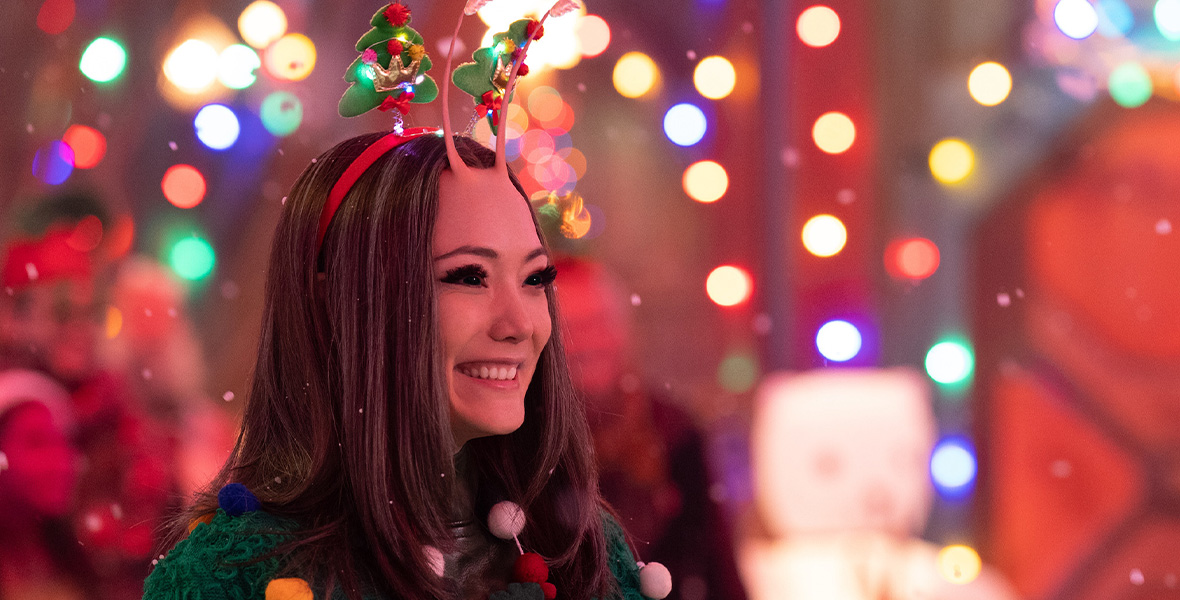 The Guardians of the Galaxy: Holiday Special—Friday, November 25, on Disney+
This brand-new special follows the Guardians, who are determined to make Christmas unforgettable for Peter Quill/Star-Lord (Chris Pratt). So, they head to Earth in search of the perfect present. Directed by James Gunn, the special stars Dave Bautista as Drax, Karen Gillan as Nebula, Pom Klementieff as Mantis, Vin Diesel as Groot, Bradley Cooper as Rocket, Sean Gunn as Kraglin, the Old 97s, Michael Rooker, and Kevin Bacon.