From a family trip to Disneyland Resort to celebrities doing the cha-cha, don’t miss all the exciting content coming to your TV (and assorted streaming devices) this week! On Monday, savory new series Best in Dough, launches on Hulu with its first three episodes; followed by the live premiere of Dancing with the Stars Season 31 exclusively on Disney+. Plus, ABC hit comedies Abbott Elementary and Home Economics return Wednesday night. Airing Thursday, Norman Lear: 100 Years of Music and Laughter, honors TV legend Norman Lear in celebration of his 100th birthday, also on ABC. 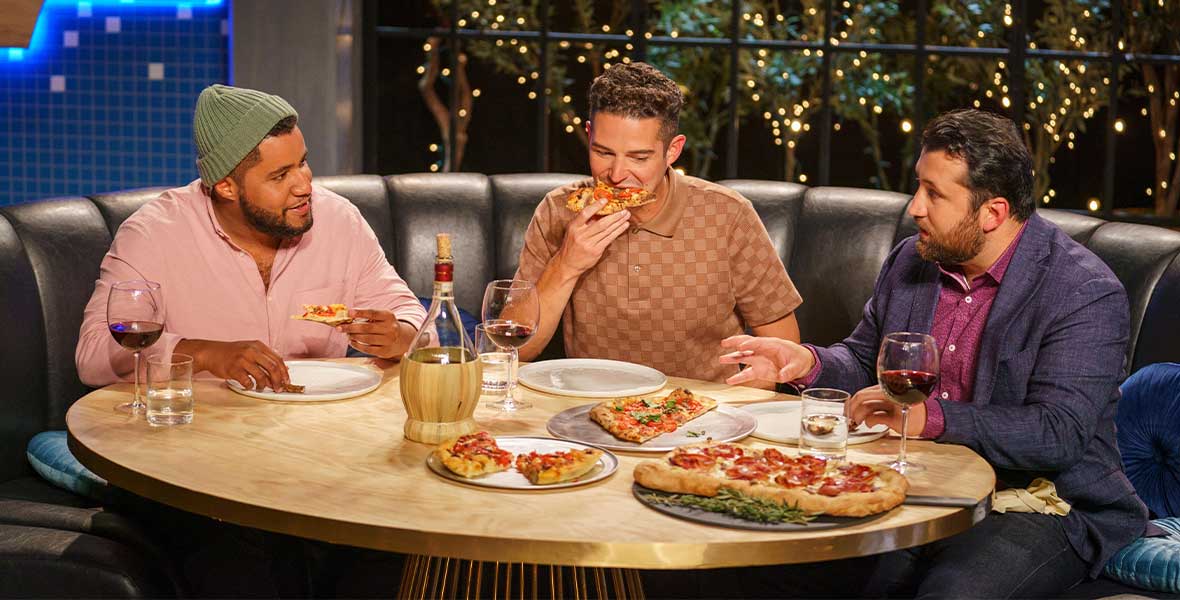 Best in Dough—Monday, September 19, on Hulu

Fire up the oven because the first-ever pizza competition debuts this week with three episodes! Pizza obsessed competitors gather to showcase their skills and battle it out for a cash prize. The series is hosted by Wells Adams with head judge chef Daniele Uditi of Pizzana, and includes chef Millie Peartree, comedian and food influencer Eunji Ki, and baker Bryan Ford. Entering the kitchen first are three feisty Italian nonnas with mouthwatering recipes from the old country. 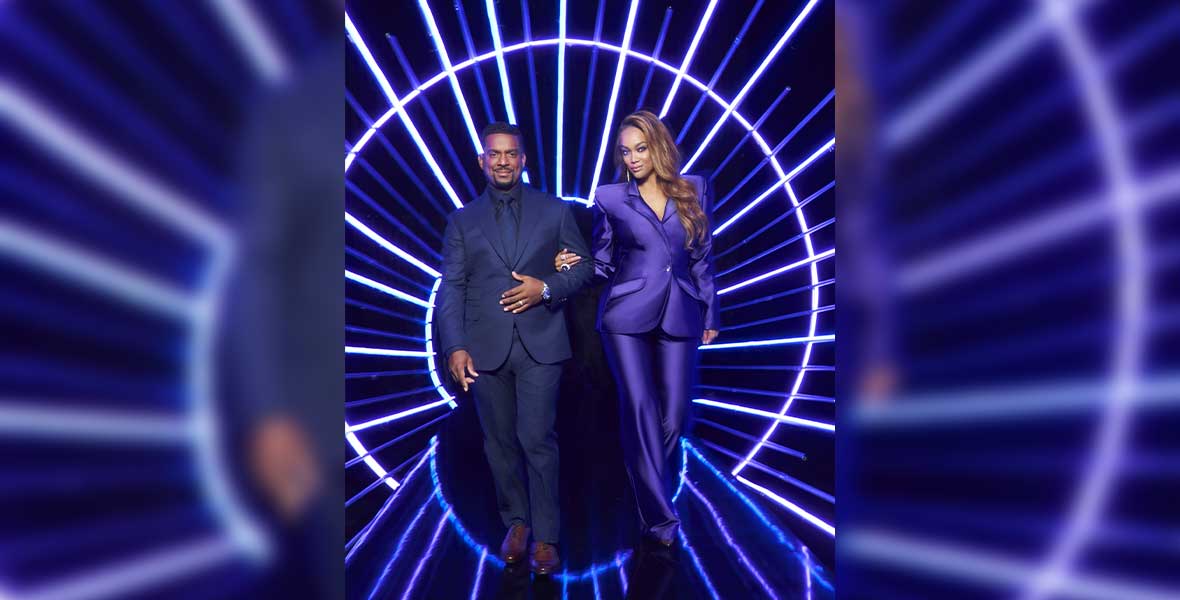 Season 31 premieres with an all-new cast of celebrities eager to strut their moves on the dance floor while competing for the coveted Mirrorball Trophy. Supermodel and businesswoman Tyra Banks returns to the ballroom with new co-host, actor Alfonso Ribeiro as the show debuts live on the streaming service. This season’s competitors include Selma Blair, Wayne Brady, Sam Champion, Charli D’Amelio, Gabby Windey, Cheryl Ladd, and Shangela, to name a few. 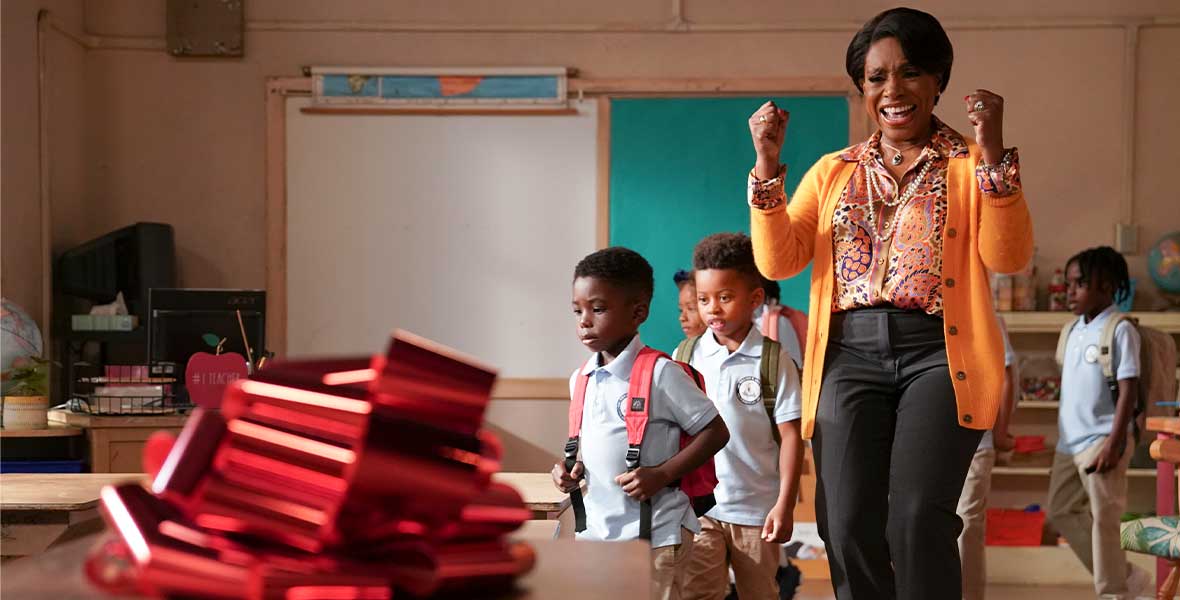 School is in session! The teachers are back at Willard R. Abbott Public School for development week, a time to prepare for the upcoming school year before the first day of school. Janine (Quinta Brunson) is determined to start the year off right and leave her personal problems at home. She takes on organizing the faculty mixer and announces a special celebrity surprise that she planned for the kids. Meanwhile, Ava (Janelle James) runs a side hustle out of the school parking lot and Gregory (Tyler James Williams), now a full-time teacher, is overwhelmed with the curriculum. 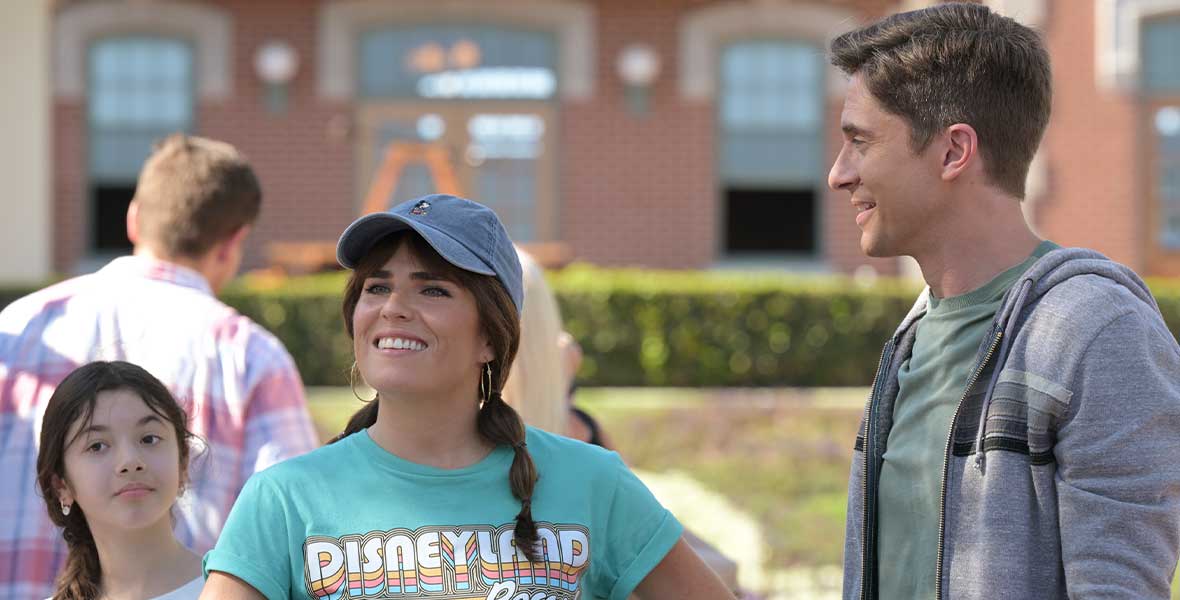 Season 3 of the hit comedy series kicks off with the Hayward family bound for the Happiest Place on Earth. However, when Tom (Topher Grace) finds out that his younger brother Connor (Jimmy Tatro) is his new boss, a lightsaber duel and ensuing bickering threatens the perfectly planned day at Disneyland Resort. Don’t miss an appearance by actress and friend of D23 Yvette Nicole Brown. 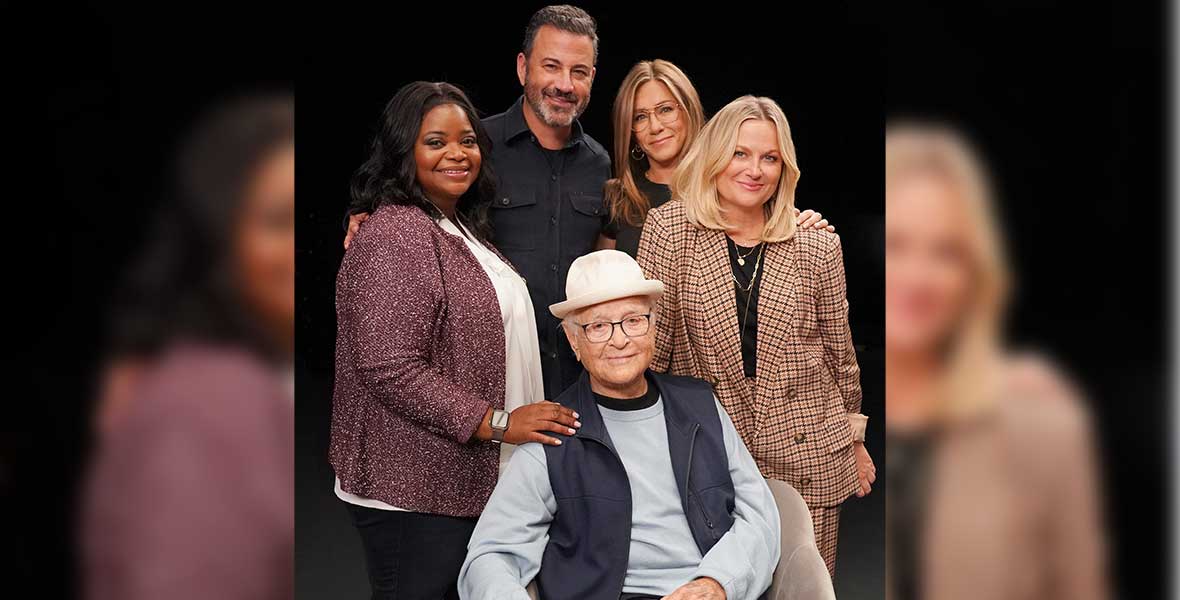 The star-studded celebration, including Jennifer Aniston, Rob Reiner, Amy Poehler, Octavia Spencer, and many more, honors the life and legacy of storyteller, activist, and philanthropist Norman Lear. The special includes intimate conversations, special performances, and surprise reunions that pay homage to the man behind some of television’s greatest stories in celebration of his 100th birthday.