This week marks the series premiere of The Ultimate Surfer on ABC, debuting Monday and returning with a brand-new episode the following night. Meanwhile, the second season of Freeform’s Motherland: Fort Salem will conclude Tuesday with a game-changing finale. On Wednesday, an extra episode of Disney Gallery: The Mandalorian will drop on Disney+, while a new installment of Ryan Murphy and Brad Falchuk’s American Horror Story will debut on FX. Cap off the week Thursday with an all-new episode of grown-ish on Freeform. 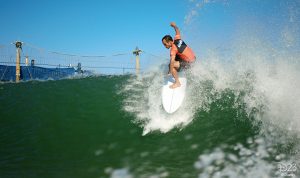 The Ultimate Surfer—Monday, August 23, at 10 p.m. ET on ABC
Fourteen up-and-coming surfers train and live together at the World Surf League’s state-of-the-art Surf Ranch in Lemoore, California, powered by Kelly Slater’s human-made wave technology, in the hope of winning $100,000 and the opportunity to compete on the WSL Championship Tour. Jesse Palmer hosts the competition series. Erin Coscarelli and Joe Turpel are the commentators, with Slater as the lead consultant and special correspondent. 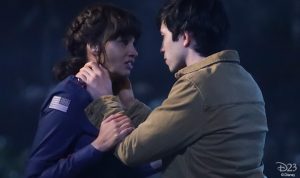 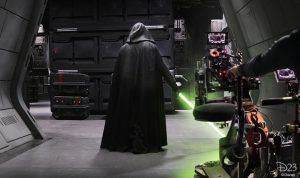 Disney Gallery: The Mandalorian—Wednesday, August 25, on Disney+
In the season two finale of The Mandalorian, the appearance of a young Luke Skywalker (Disney Legend Mark Hamill) was one of the biggest reveals and best-kept secrets of the series to date. Reactions to the episode were emotionally charged for many, deeply resonating with generations of fans who were over the Endor moon to see the Jedi Master in his post-Return of the Jedi prime. The story of the cutting-edge technology used to bring Luke back is the subject of a special episode of Disney Gallery: The Mandalorian. 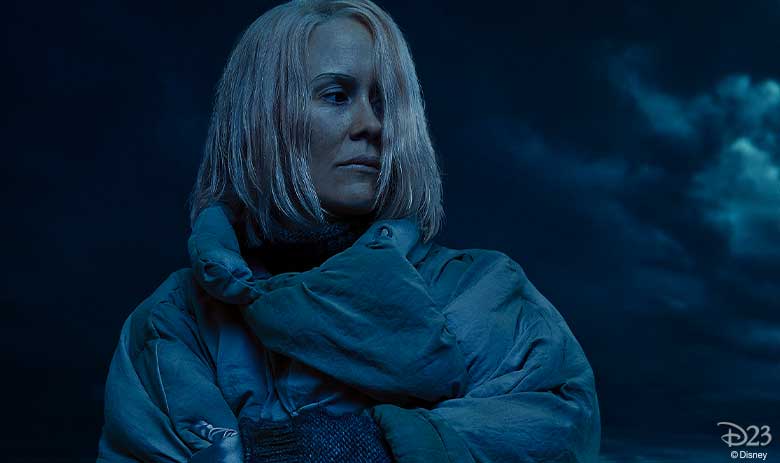 American Horror Story: Double Feature—Wednesday, August 25, at 10 p.m. ET on FX and Thursday, August 26, on FX on Hulu
Intended for mature audiences, the 10th installment of the anthology series introduces a struggling writer (Finn Wittrock), his pregnant wife (Lily Rabe), and their daughter (Ryan Kiera Armstrong), who move to an isolated beach town for the winter. As they settle in, the town’s true residents make themselves known. Frances Conroy, Macaulay Culkin, Leslie Grossman, Billie Lourd, Sarah Paulson, Evan Peters, and Angelica Ross round out the cast. 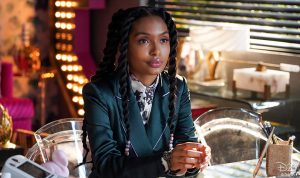 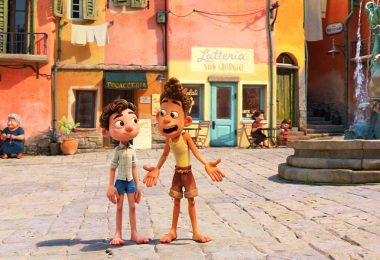 8 Easter Eggs and Hidden Details in Luca You Gotta “Sea”