It’s never too late to find love, as Bachelor in Paradise aims to prove Monday on ABC. Wednesday is a busy day, as Disney+ will debut the 10-episode second season of the scripted original series Diary of a Future President and premiere a new original series, Growing Up Animal, from National Geographic. A new episode of Good Trouble airs on Freeform, while Hulu’s Nine Perfect Strangers welcomes viewers to Tranquillum House. 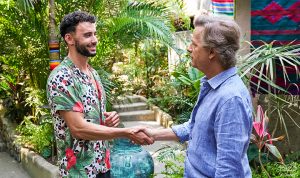 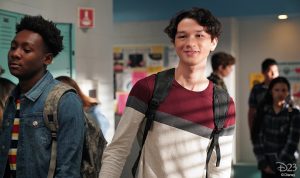 Diary of a Future President—Wednesday, August 18, on Disney+
Season two continues the origin story of Cuban American and future leader Elena Cañero-Reed (Tess Romero) as she enters the seventh grade. This coming-of-age series and family comedy follows Elena through the ups and downs of middle school which set her on the path to becoming the president of the United States. In season two, Elena bounces back from the “summer reset”; Bobby (Charlie Bushnell) comes to term with his sexuality; and Gabi (Selenis Leyva) and Sam (Michael Weaver) take their relationship to the next level. 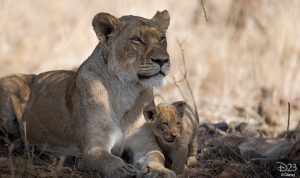 Growing Up Animal—Wednesday, August 18, on Disney+
Narrated by Emmy® Award-nominated actress Tracee Ellis Ross, this Disney+ original series from National Geographic offers an intimate and extraordinary look at baby animals, from the safety of the womb to the uncertainty of birth and their tentative first steps. Each adventurous episode sees the incredible transformation of a different baby animal—chimps, sea lions, elephants, African wild dogs, lions, and grizzlies—full of wonder and emotion. This is the magical story of a mother’s instinct to nurture and her infant’s drive to survive. 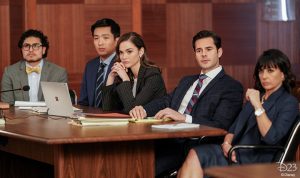 Good Trouble—Wednesday, August 18, at 10 p.m. ET on Freeform
In “Opening Statements,” Callie (Maia Mitchell) sees Jamie (Beau Mirchoff) in a new light as trial begins. After running into old colleagues, Mariana (Cierra Ramirez) wonders if she can ever make amends. Meanwhile, Malika (Zuri Adelee) must learn to set boundaries, and a new relationship between Alice (Sherry Cola) and Ruby (Shannon Chan-Kent) is revealed. 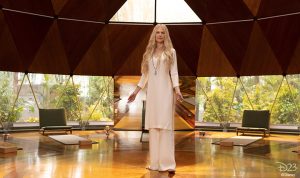 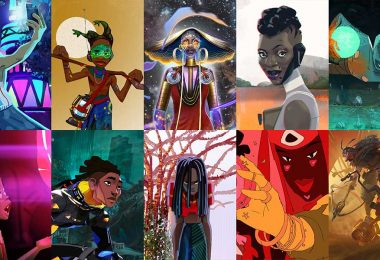