D23 Gold Members experienced the “Circle of Life” on Friday, November 11, while celebrating the 25th anniversary of Disney’s The Lion King on Broadway, at the Minskoff Theatre in New York City.

The night started with guests receiving a D23 Exclusive limited-edition The Lion King 25th anniversary pin to commemorate this important milestone, along with a drink and snack for the show. When guests took their seats, they had an incredible vantage point for this roaring, sold-out performance of the Broadway phenomenon, which features over 232 puppets! 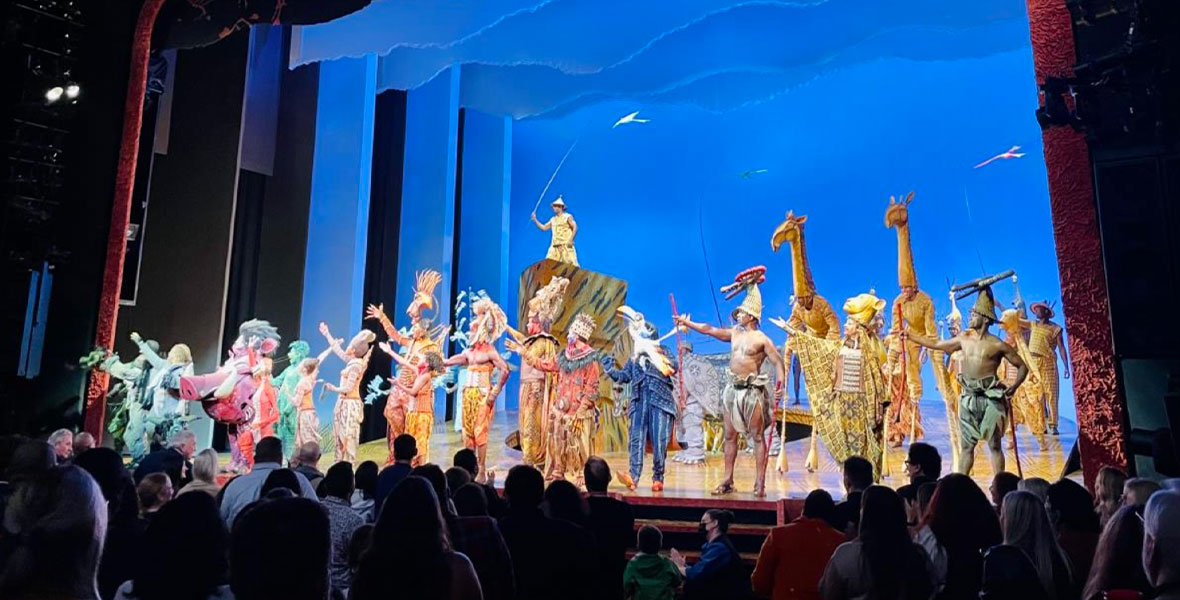 After Simba’s epic tale concluded, our Members stayed behind to hear from some of the amazing cast and creative team that developed this story. As a special surprise to our D23 Members, Roger Allers, who co-directed the original 1994 animated film, and Irene Mecchi, screenwriter of the film, were interviewed by Anthony Lyn, Disney Theatrical’s Associate Director of Global Productions. They related the tale of taking the animated film to the Broadway stage, a first for both of them, and how they translated the tale for 25 global productions and over 100 million audience members worldwide! 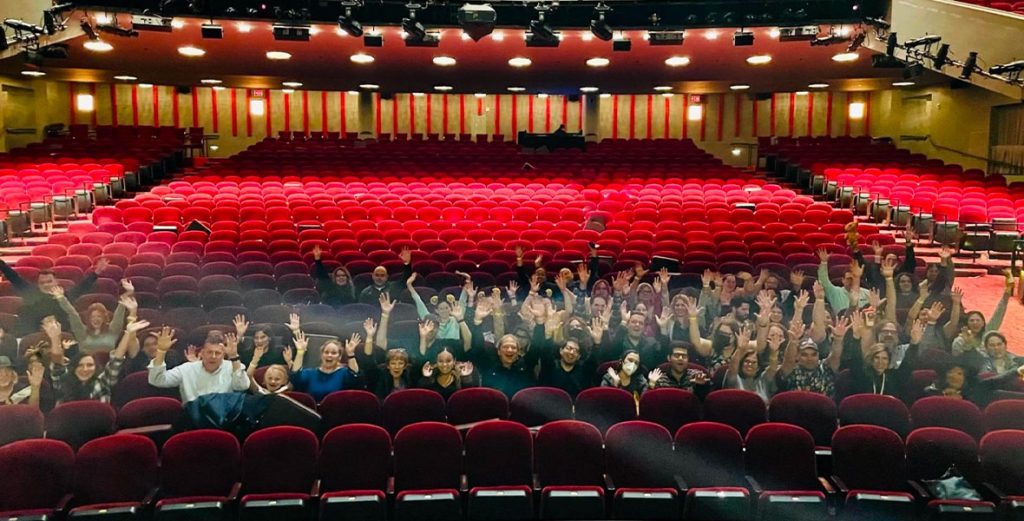 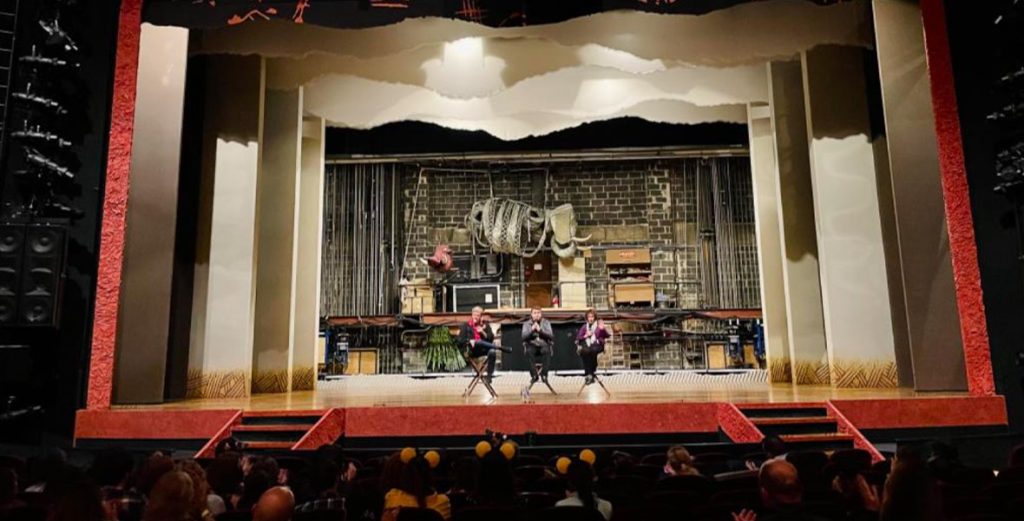 In addition to an exclusive conversation, Disney Theatrical allowed our Members to participate in after-hours shopping to purchase exclusive 25th anniversary merchandise! Members also were surprised to receive a gift with purchase from Disney Theatrical to enhance their shopping experience. 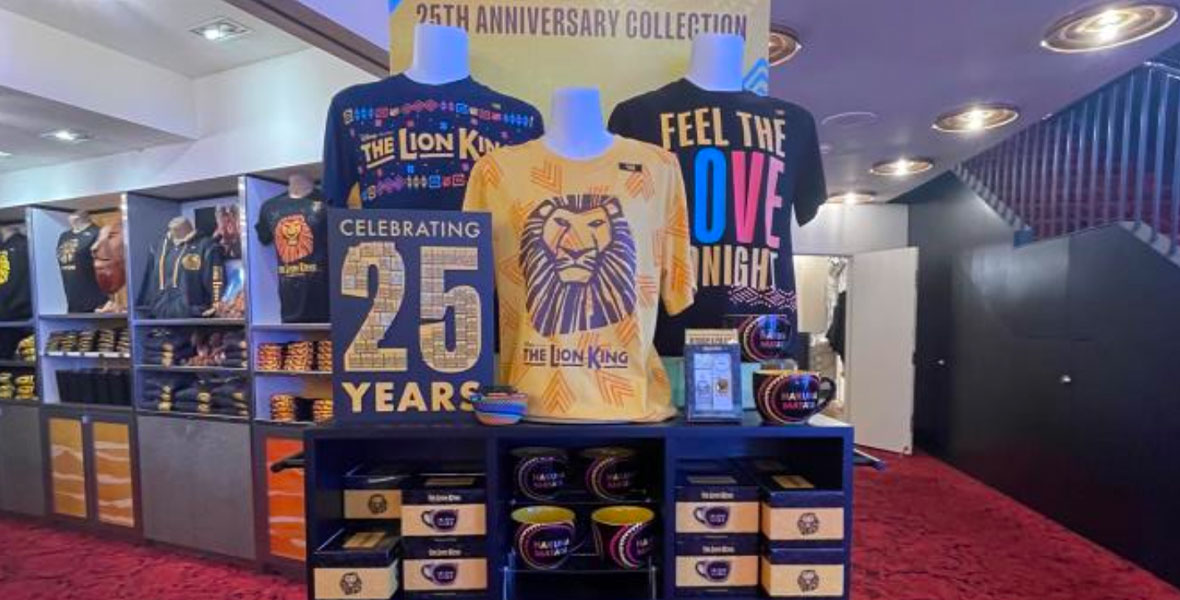 After a night of Hakuna Matata, we were thrilled help celebrate with our Members on this momentous occasion! On behalf of the D23 Team, we hope the memories made that night helped you reignite your love for The Lion King. We know that we felt the love that night, based on all the wild fans we got to celebrate with! 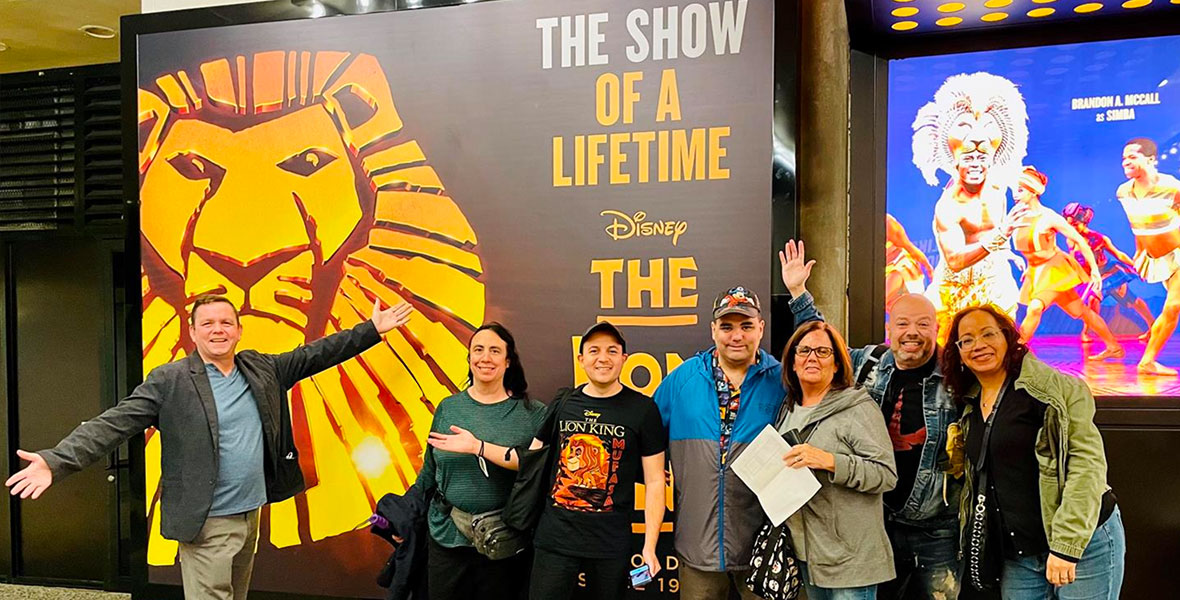 The Lion King currently plays eight times a week at the Minskoff Theatre and is touring North America in select locations through 2023. D23 Members have the opportunity to purchase select premium seats for the opening weekend of The Lion King in Los Angeles. Buy tickets here!