Disney would be nothing without the wonderful talent that graces our screens. For Hispanic Latinx Heritage month, we want to celebrate a few of the many rising stars within the community that have already left their mark on Disney! 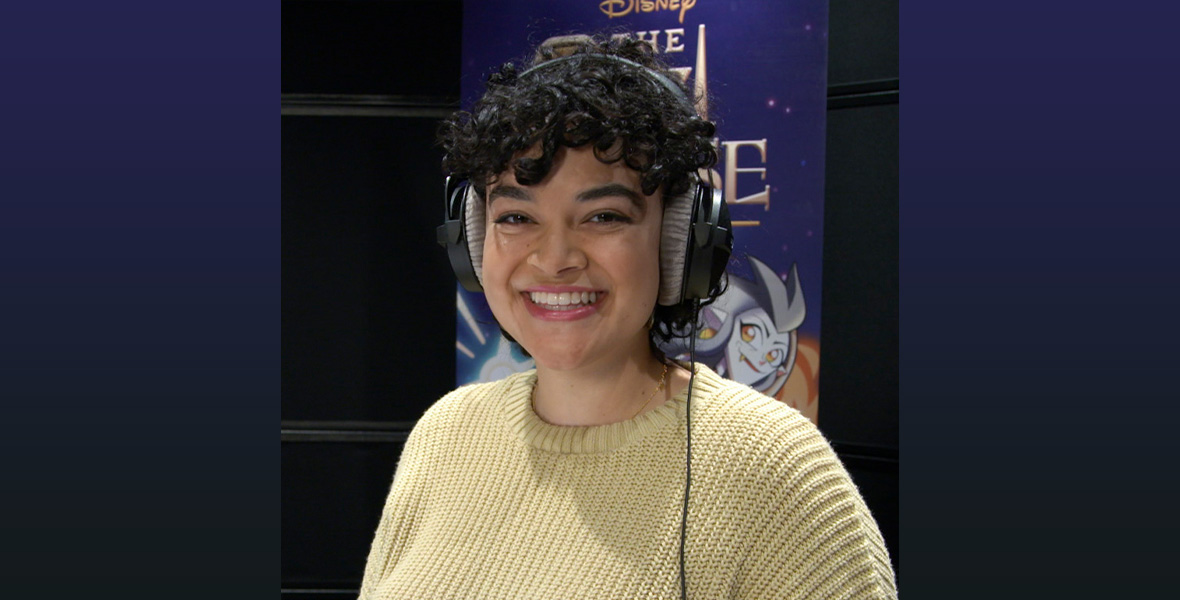 Sarah Nicole Robles
Robles has made quite the impact in the world of animation, becoming the voices of Luz in The Owl House on Disney+ and Señora Ozma from the hit film Encanto. She has also worked on the Baymax! series on Disney+ as well as Olaf’s Frozen Adventure. You could say that everything she touches turns to gold! 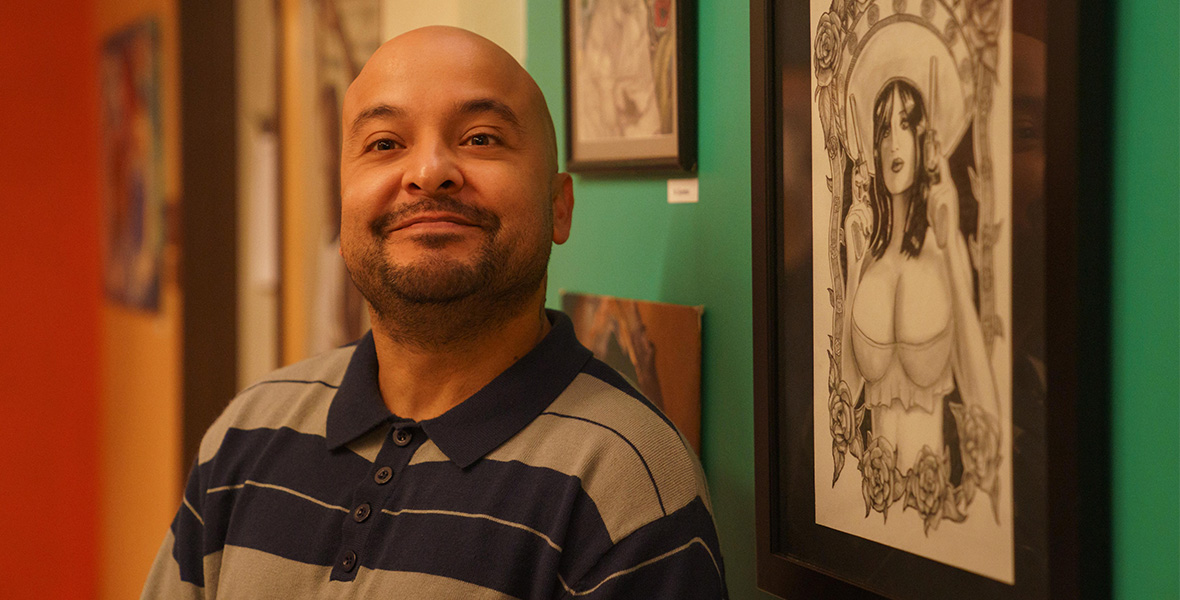 Frankie Quinones
Quinones is no stranger to the screen, but he is new to the Disney family, starring on Hulu’s The Fool. Playing the hilarious role of Luis, Quinones portrays an ex-gang member attempting to turn his life around in a rehabilitation program called Hugs Not Thugs. He also can be seen in Hulu’s What We Do in the Shadows as Miguel. 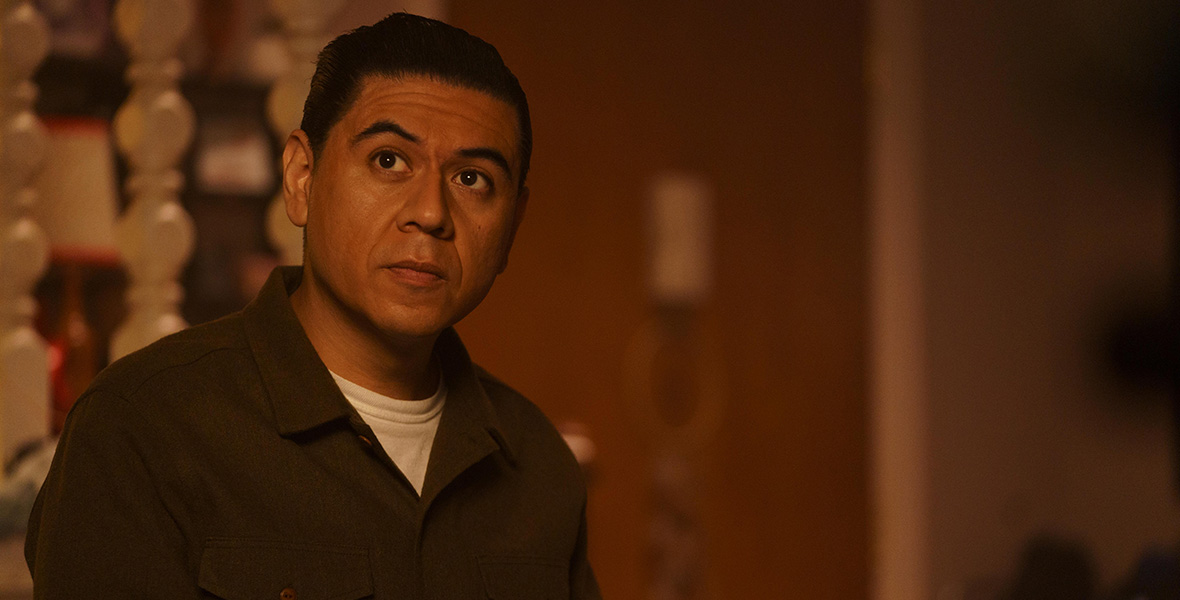 Chris Estrada
Alongside Quinones, Estrada also stars in Hulu’s This Fool, as Julio. Julio works to keep everyone on track—sometimes even forgetting to help himself. Estrada not only acts on the comedy show but also writes and produces several episodes, making his mark in the industry as a force to be reckoned with. 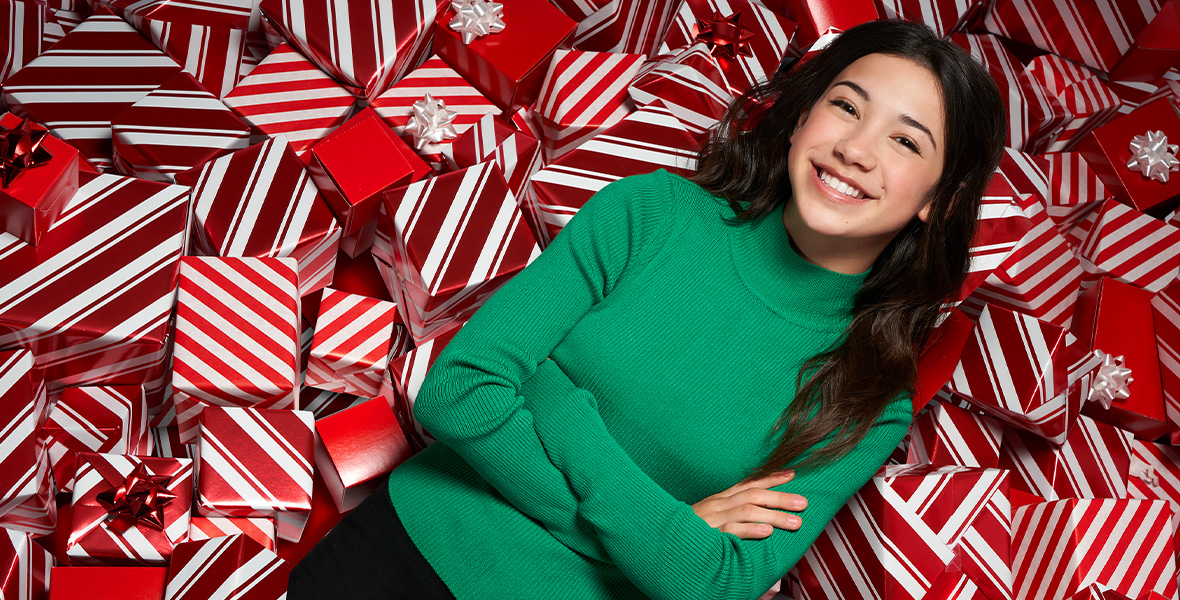 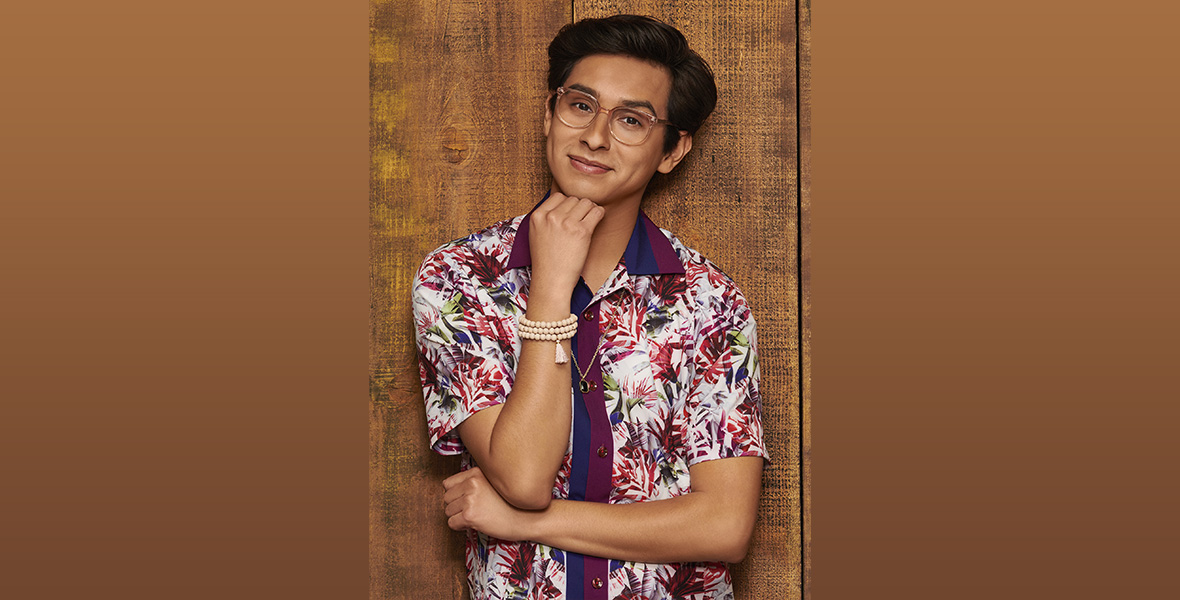 Frankie A. Rodriguez
Rodriguez is best known for his role as Carlos in all three seasons of High School Musical: The Musical: The Series on Disney+. Not only is Rodriguez an incredible performer, but he also paves the way for LGBTQ+ visibility on screen, making him an inspiration to viewers. You can also find him in Hulu’s reboot of Will and Grace as Christopher.