Much like the characters of Star Wars use holograms to communicate with each other across the galaxy, last Wednesday, reporters gathered in front of their screens to communicate with C-3PO… or, well, to communicate with the actor who has brought the golden beacon of Human-Cyborg Relations to life for over 40 years. Not unlike the Jedi communing through the Force, Daniels introduces himself with a cosmic statement: “Everybody is listening, but I can’t really see people. I know you’re there. I feel your presence.” While Daniels spent some of the conference musing about a modern saying he thinks would be excellent to introduce to Threepio’s vocabulary (“Mute yourself!” he exclaims in a perfect rendition of C3-PO’s  irritated exclamations, “I’ve just written it down”) he also took some time to answer our burning questions about The LEGO Star Wars Holiday Special and his lasting Star Wars legacy. 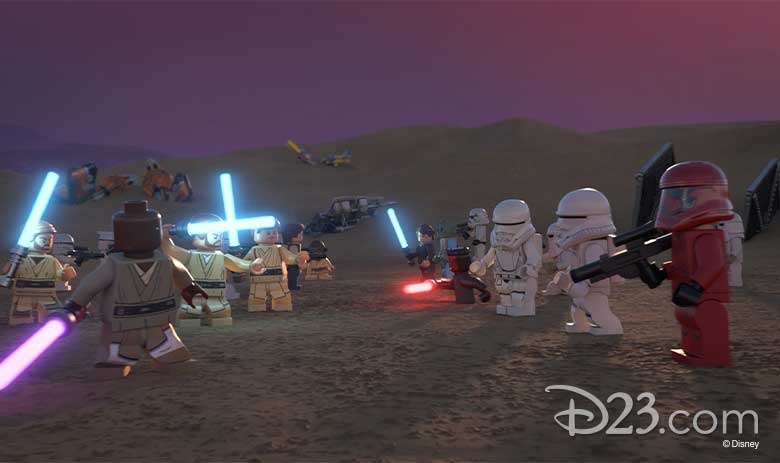 How Did He Feel About Being part of a New Star Wars Holiday Special?

Anthony Daniels (AD): When I saw what they were going to do [a new special] and that it was LEGO, I was just thrilled to be asked. I was delighted because I know anything with LEGO and with Star Wars is going to be a blast, LEGO has been a wonderful companion to Star Wars. I think people who remember the original holiday special will be surprised. This is different. This is fun. And, it also references so many memories that audiences have around the world.

I love the irreverence that LEGO has always brought, whatever the product, because you can’t be serious if you’re a dumpy inch-and-a-half doll—you cannot be serious. So intrinsically, a LEGO product is going to be fun, it’s going to be irreverent and it’s going to allow you to places you wouldn’t normally go in a Star Wars movie. And that’s why the LEGO Star Wars Holiday Special allows you to go on weird adventures, meeting people you wouldn’t normally meet in the same room with and it works out.

What’s the Difference Between Making a Live-Action Holiday Special and a LEGO Special?

AD: The only difference is I’m not wearing the suit. I am there in jeans and a shirt of some kind that doesn’t make rustle-y noises in the microphone, so you have to be careful what kind of material you’re wearing. Because with Threepio, I stand up, I stand as him—very tense because he’s a tense character—but he moves most of the time when he’s talking. And if I’m wearing the wrong clothes, cotton that’s a bit sharp or whatever, it can make rustle-y noises, so I had to be very careful to wear sloppy clothes. That way I can remain as physically as Threepio. If you’re watching me, people forget that I’m there in the shirt and the jeans, they see the gold. That’s kind of fun for me.

In an animation you tend to only have your lines, so always you have to read what, or ask what, the line before was—but, that is second nature to me, because in the original film when I talked to R2-D2 they didn’t tell me [what R2-D2 said], but R2-D2 never beeped or anything until six months later when Ben Burtt, eventually, won an Oscar for being the voice of R2-D2.” 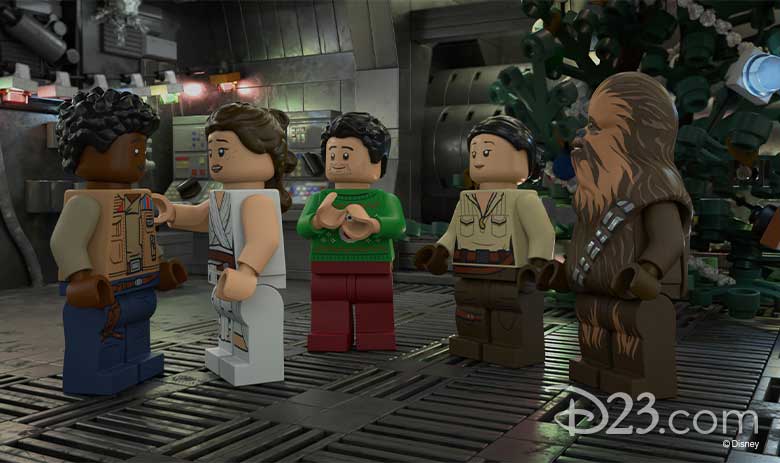 Why Should You Use The LEGO Star Wars Holiday Special to Introduce Your Kids to Star Wars?

AD: Anybody with small children who don’t yet know that Star Wars is a very important film (concerning the adventures of a gold robot played by Anthony Daniels), [The LEGO Star Wars Holiday Special is] a great introduction. I think people are going to have fun over the holiday season talking about it and explaining to kids, “Well, this is about this and this is about that. And then let’s go watch the movie.”

It’s interesting that the original film was called A New Hope and these days we need to feel there is hope and there is lightness, and fun, and joy in life. And without realizing it, I think the producers of this film, this LEGO special, have hit the right moment to bring this out because we need, this year, right now in the holiday season, to be reminded that there are good things in life, there are good things to celebrate. It’s difficult right now for many, many people in all sorts of different circumstances.

There’s so much for a family to enjoy and if you’re not there with a family there is so much warmth in the program that you can relax, be there. Just stop looking out of the window for a moment and just sink into this program. And you’ll feel better, I think.

What Does He Have in Common with C-3PO?

AD: People often ask me what characteristics do I share with Threepio and well, how can I put this? Because I liked him very much—and you’d have to ask my wife! I mean, he can be irritating and I’m sure she would deny that I was irritating. But one thing I really do like that I share with him is his sense of loyalty. I think loyalty in humans, loyalty to each other, is extremely important. One of the lovely things in the movies is that Threepio shows great loyalty even to dreadful human beings like Han Solo. Nevertheless, he would want him to be okay, but loyalty to the princess, to Luke Skywalker and of course, to R2-D2. A very, very major important human attribute. 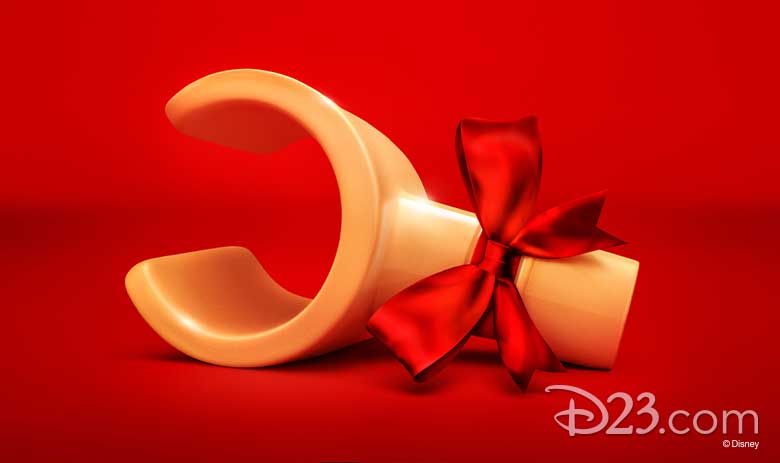 What Would He Like to Say to the Fans?

AD: I’m going to say, “thank you” to you and everybody else, all the fans, who have reciprocated, who have enjoyed, who have watched, who have loved what I and the other members of the cast and crew and producers and so on have brought to you. Without the fans, there would have only been one Star Wars film. Then it became Episode IV, because the fans took it and loved it—so George made the next film, The Empire Strikes Back, and so on. So, you’re thanking me and I’m thanking you for playing your part as a member of the audience. It’s a two-way process, and you’re part of the team. And I thank you. 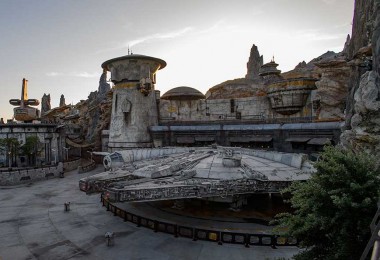 Explore the World of Star Wars: Galaxy’s Edge on D23.com