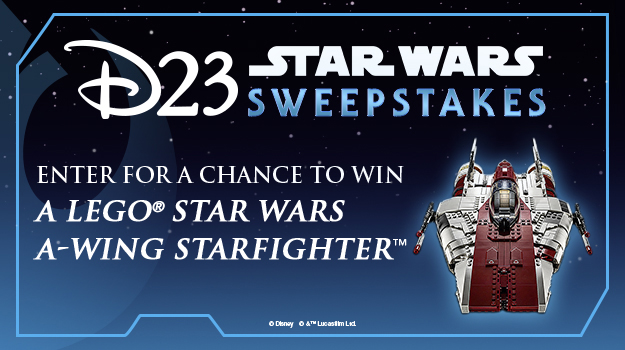 Ready to fly to a Galaxy Far, Far Away?
Be among the first to get your fighter pilot gloves on the new LEGO® Ultimate Collector Series A-wing Starfighter™.

Join the Rebel Alliance and build your own A-wing Starfighter from Star Wars: Return of the Jedi. The 1,673-piece construction set includes authentic film touches, a new pilot mini figure, and a removable canopy that allows builders access to the ship’s detailed cockpit for the first time ever.

Enter here for a chance to win your very own! 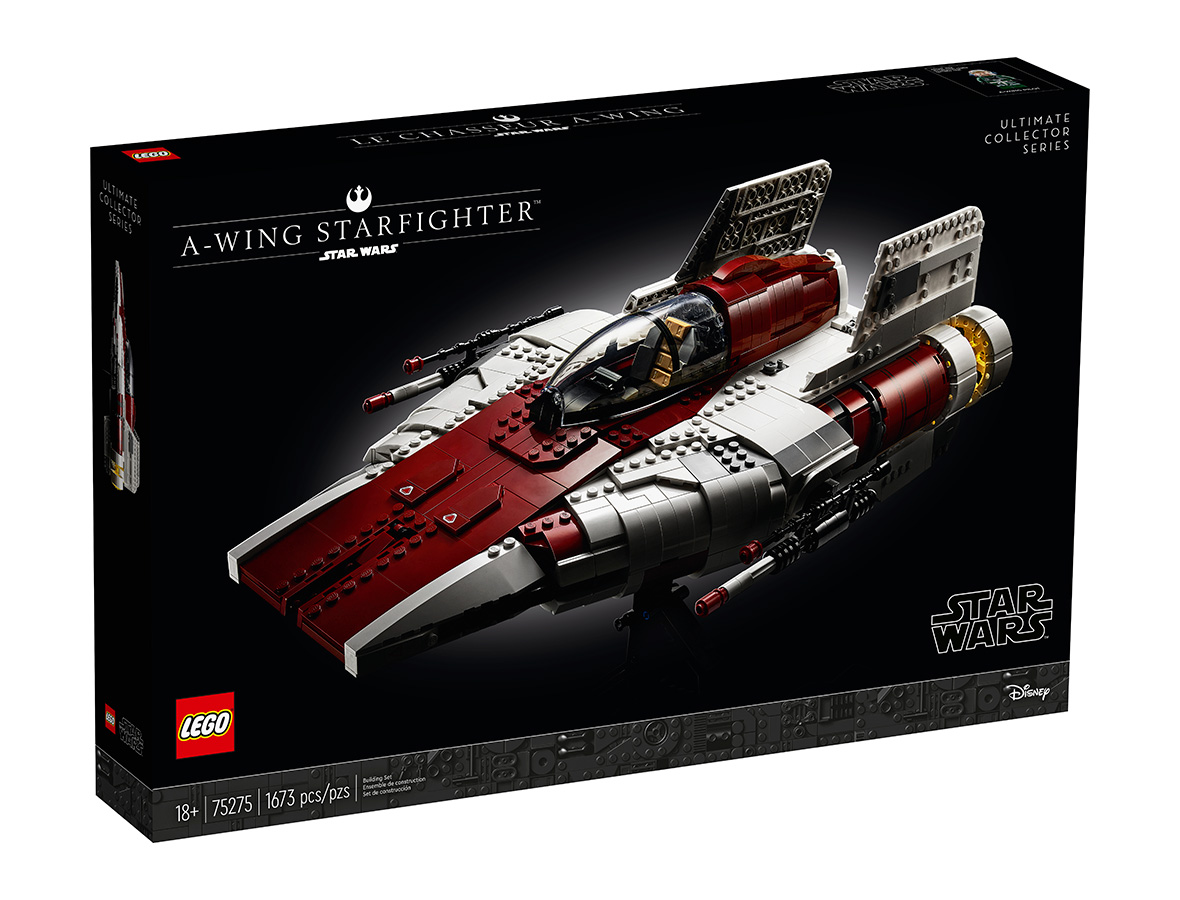 Or purchase one on LEGO.com, starting May 1st