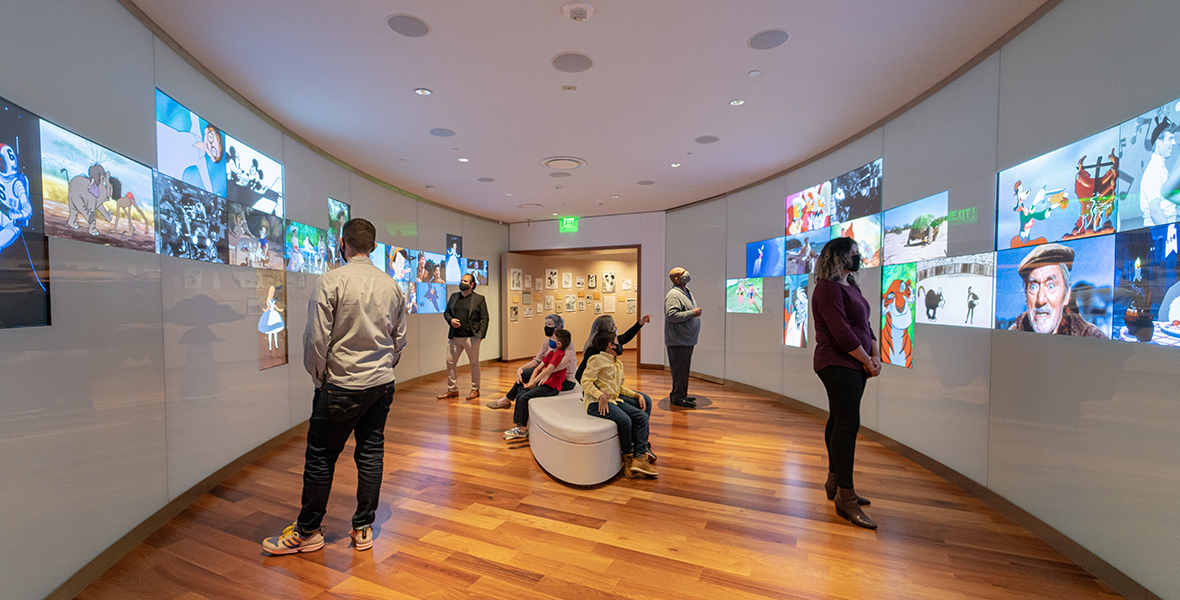 D23 Gold Members receive $3 off discount off tickets (all price levels) for up to three (3) guests!*

The Walt Disney Family Museum presents an inspirational journey through the life of Walter Elias Disney. Our mission is two-fold: to inform present and future generations about the man and, through his story, to inspire them to heed their imagination and persevere in pursuing their goals.

This original exhibition will explore the creative complexities behind the making of The Jungle Book (1967), including each character’s unique personality and voice actor counterparts; the rich artwork and use of cutting-edge animation techniques; the memorable soundtrack of original songs by the Sherman Brothers and Terry Gilkyson; the impact of Walt’s passing during production; and the film’s enduring popularity and influence decades after its release.

Running concurrently with this exhibition, the museum will also present its first Cause Awareness exhibition, Creative Conservation: The Art of Endangered Animals, in the Lower Lobby and Theater Gallery. In partnership with five wildlife sanctuaries located around the world, the exhibition will be free to view for all museum ticketholders, and will feature abstract and pawprint creations by rescued and rehabilitated animals, complemented by wildlife-inspired artwork by Deja. All works will be available to purchase through the museum’s website, with proceeds supporting the wildlife sanctuaries.

Full exhibition details and opening date will be announced in early April.

NOTE
*Offer valid for $3 off discount off tickets (all price levels) for up to three (3) guests. Must be a current D23 Gold Member and show proof of membership at museum. Offer is non-transferable and may not be applied to prior purchases, combined with any other offer or discount, used online, redeemed by employees, or applied to gift card purchases, tax, or shipping charges. This offer is redeemable in-person at the ticket desk only, not available online. The Walt Disney Family Museum reserves the right to change or cancel this offer at any time.