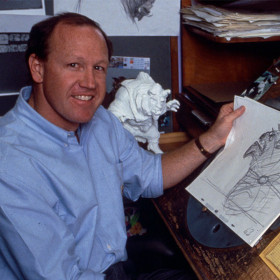 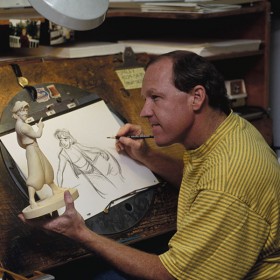 On this day, animator Glen Keane was born in Philadelphia, the son of widely admired cartoonist Bil Keane. As a young boy, Glen was the “all-American boy… rambunctious, extroverted. Always the ringleader,” as his father described him in a 1989 article in People magazine. And if you want further insight into Glen’s childhood, all you …