The future’s so bright, we gotta wear shades! D23 Gold Members can get early access, now through April 15, to Sunglass Hut’s limited-edition Disney design on the Ray-Ban adult “Justin” sunglasses! Two pairs are available—one has a black front, while the other is translucent—and both designs feature iconic expressions of Mickey Mouse on the temples and are imprinted with “A21” (for April 2021). All come with a red case, a Ray-Ban Disney box, and an authenticity card.

D23 Gold Member Early Access purchases must be made in-store at one of the retail locations listed below—and don’t forget to show them your D23 Gold Member card! 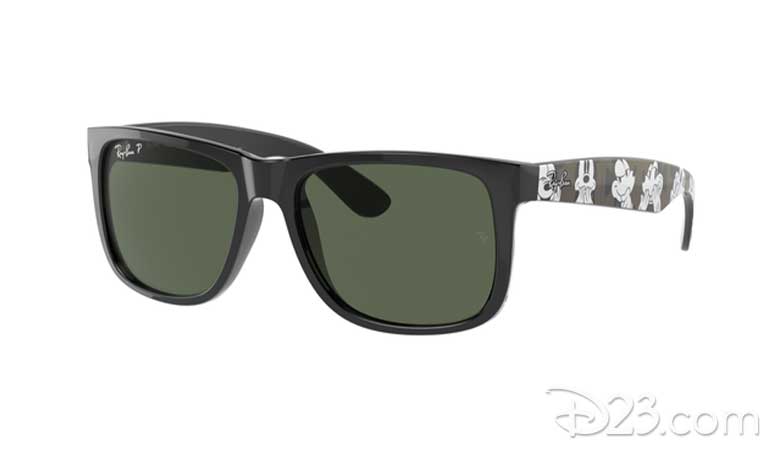 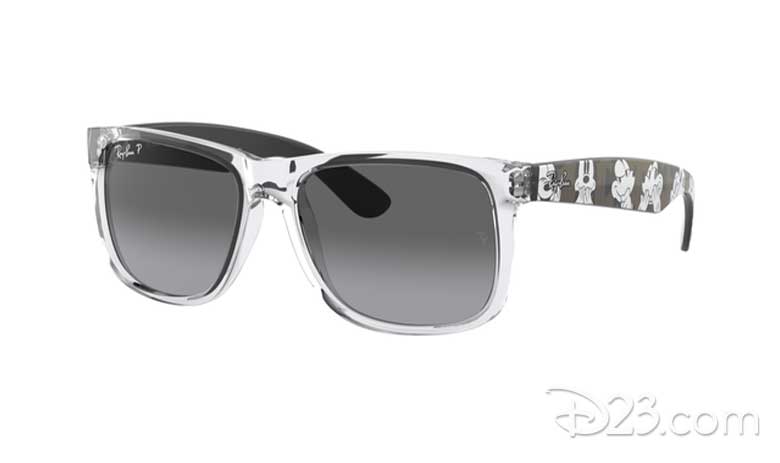 Sunglass Hut locations that are carrying the sunglasses are as follows:

Sunglasses will be available to the general public starting April 15.

NOTE
No discounts can be applied to the sunglasses.

Limited availability in all locations. 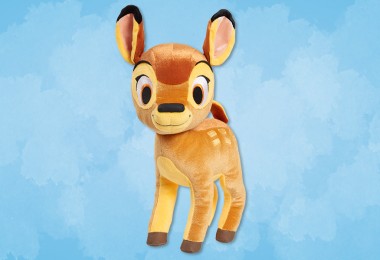 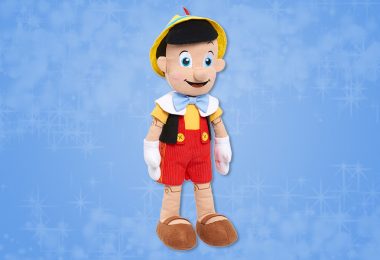 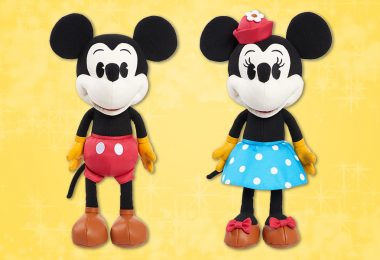 Get Early Access to the February Disney Treasures From the Vault, Limited-Edition Mickey Mouse and Minnie Mouse Plush, Amazon Exclusive