The cast and creative team from the Disney+ Original series The Mighty Ducks: Game Changers hosted a special screening of the Season 2 premiere at Honda Center ahead of the Anaheim Ducks first preseason game. The season premiere is available to stream on Disney+ with new episodes dropping weekly on Wednesdays on the streaming service.

After winning back the Mighty Ducks team name last year, our squad-with-heart and their coach Alex Morrow (Lauren Graham) take to the road to attend an intense summer hockey institute in California run by charming yet hardcore former NHL player, Colin Cole (Josh Duhamel). It’s a place for kids to get excellent at hockey—without school to get in the way. As the Ducks try to survive in this super-competitive environment, they’re faced with the question: Can you win summer?

“I like that my character has a sense of fun and doesn’t take sports too seriously... everyone feels like an underdog at one time or another, and it’s literally impossible to win all the time,” said Graham. “So, it’s important to remember that losing is okay, too.”

“I had so much fun with these guys; I really did,” said Duhamel, who joined the cast this season. “Lauren—she’s the boss. She was very accommodating for me coming in as the new guy. These kids are super talented, and they were amazing [to work with].”

See more photos from premiere by clicking the photo below: 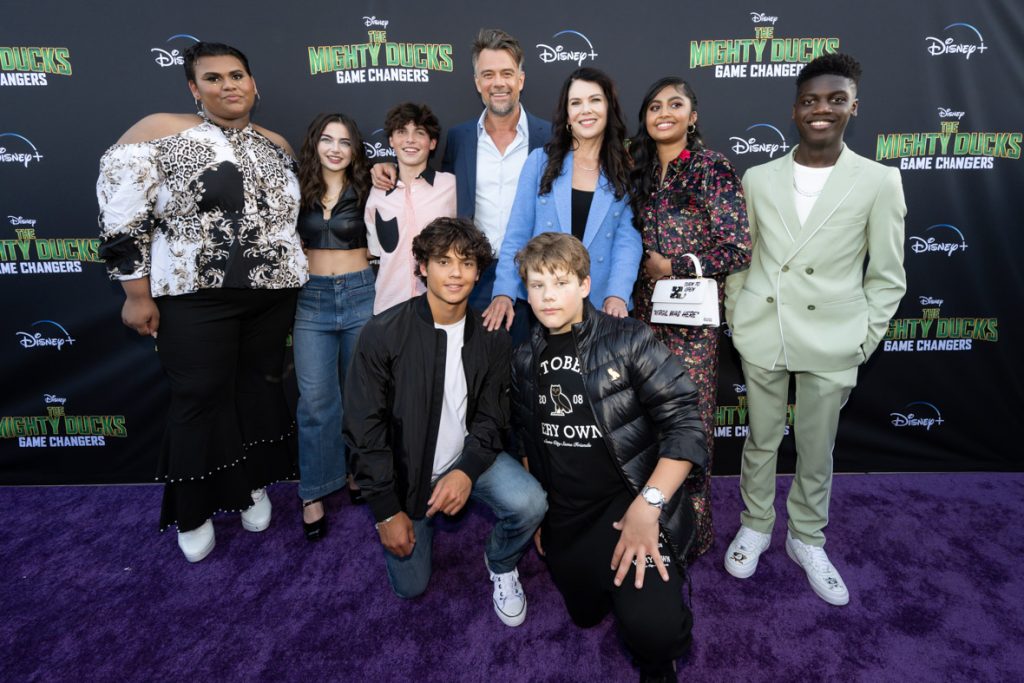 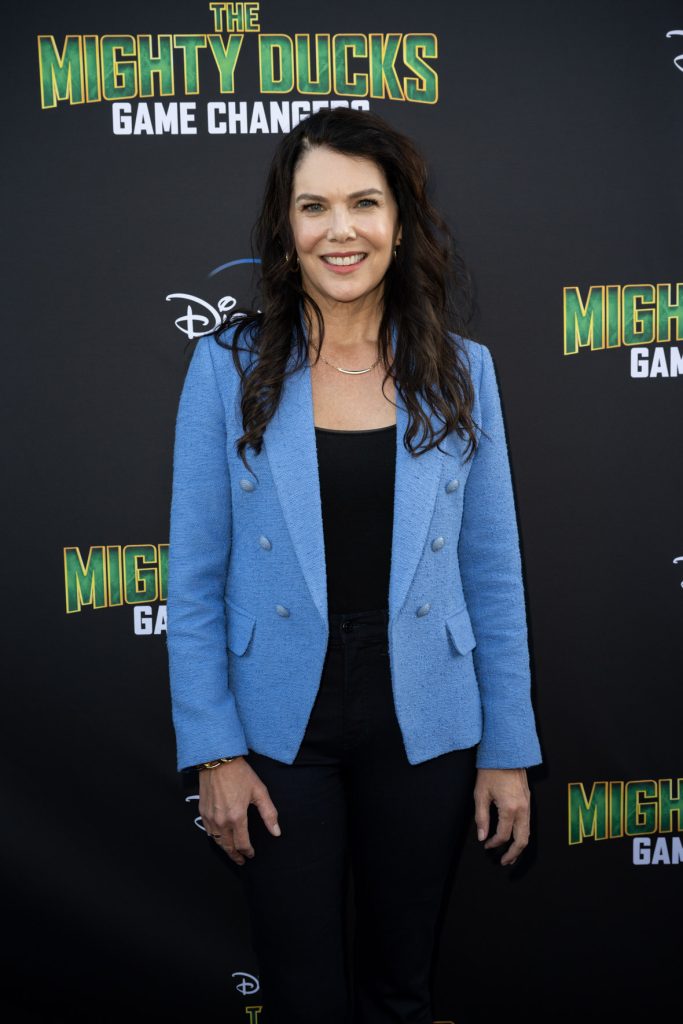 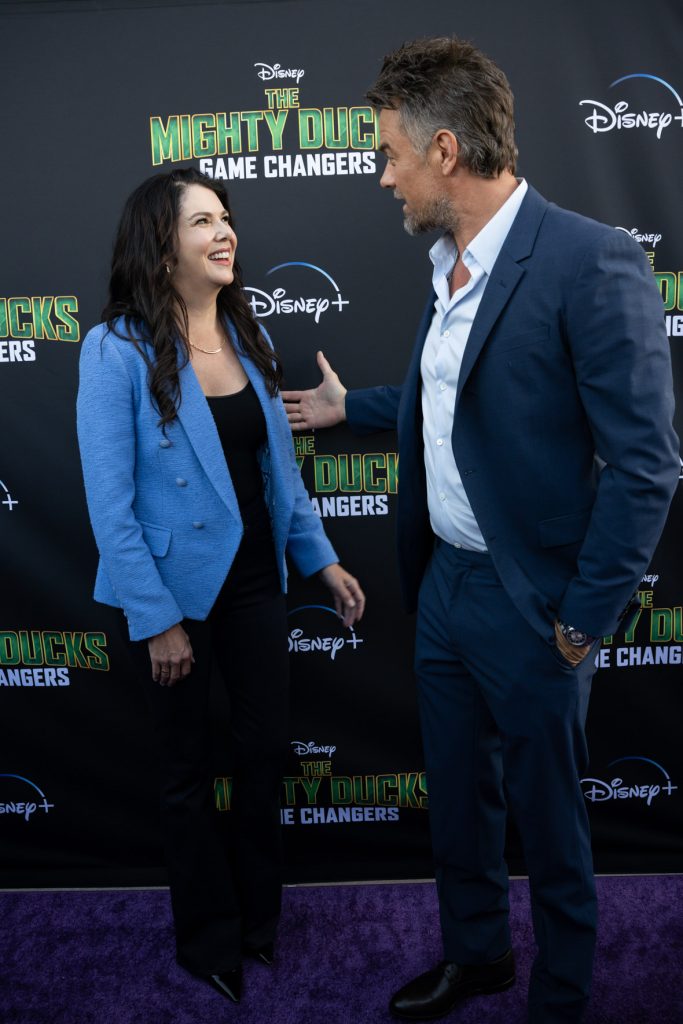 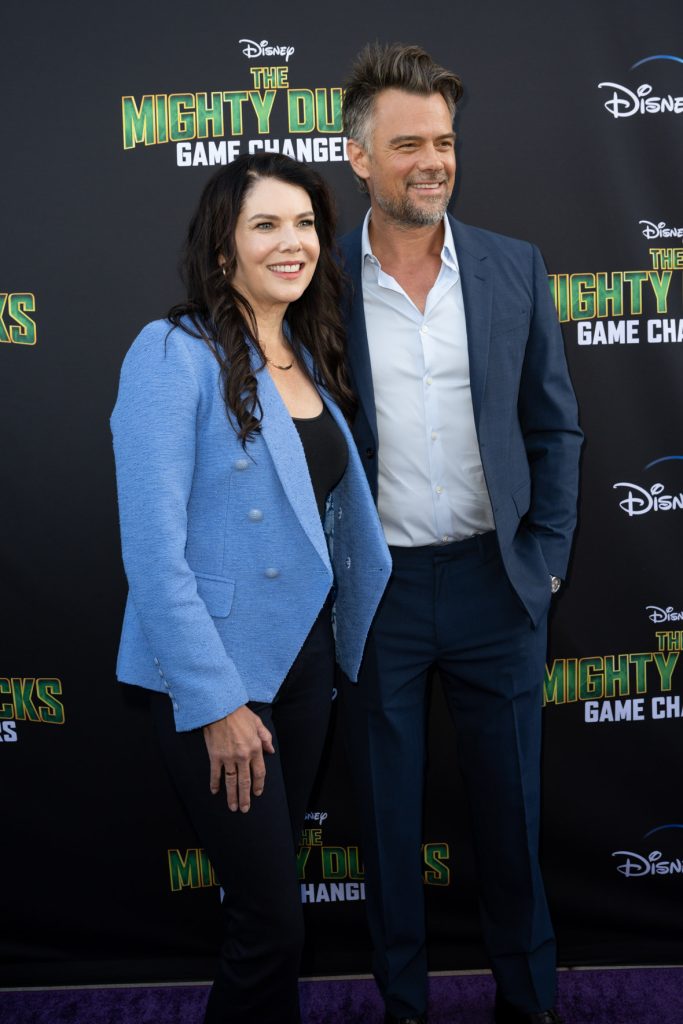 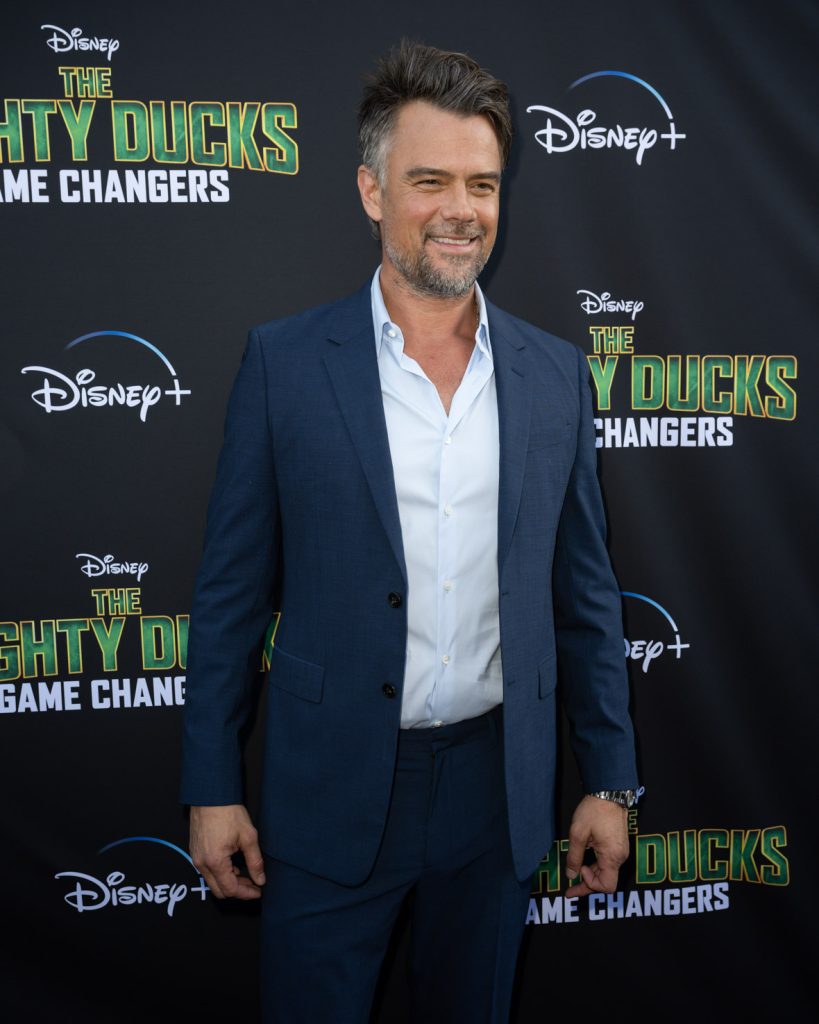 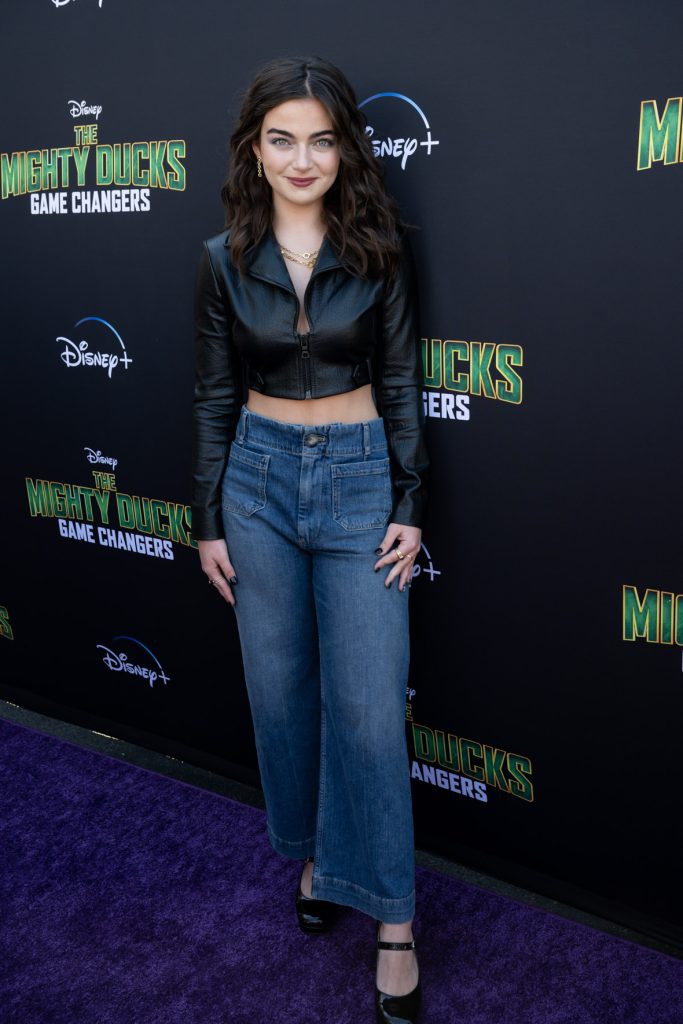 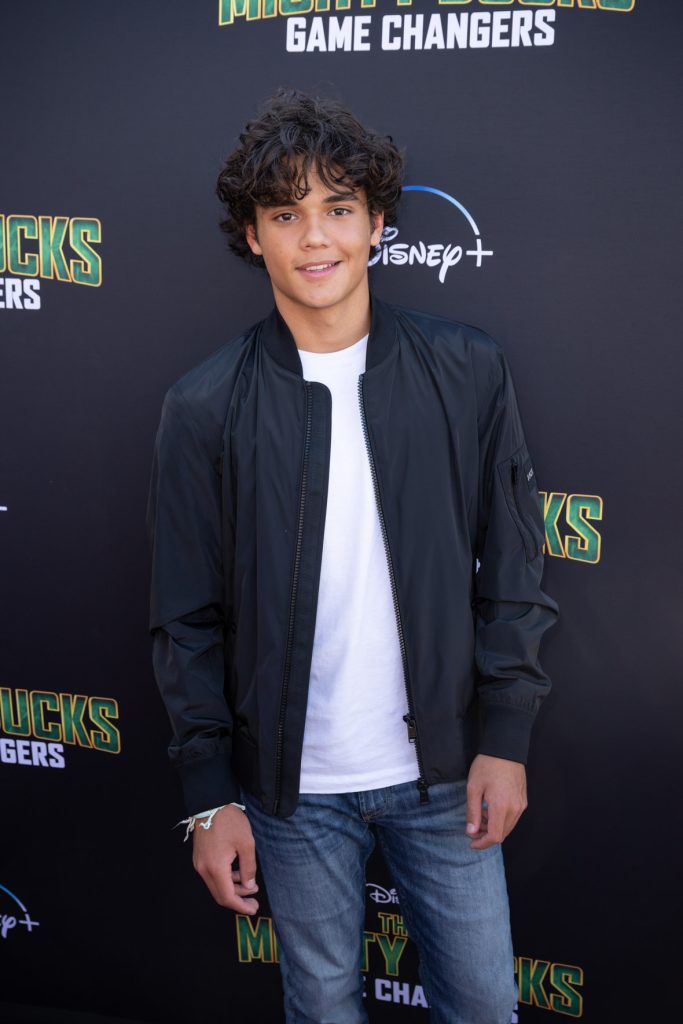 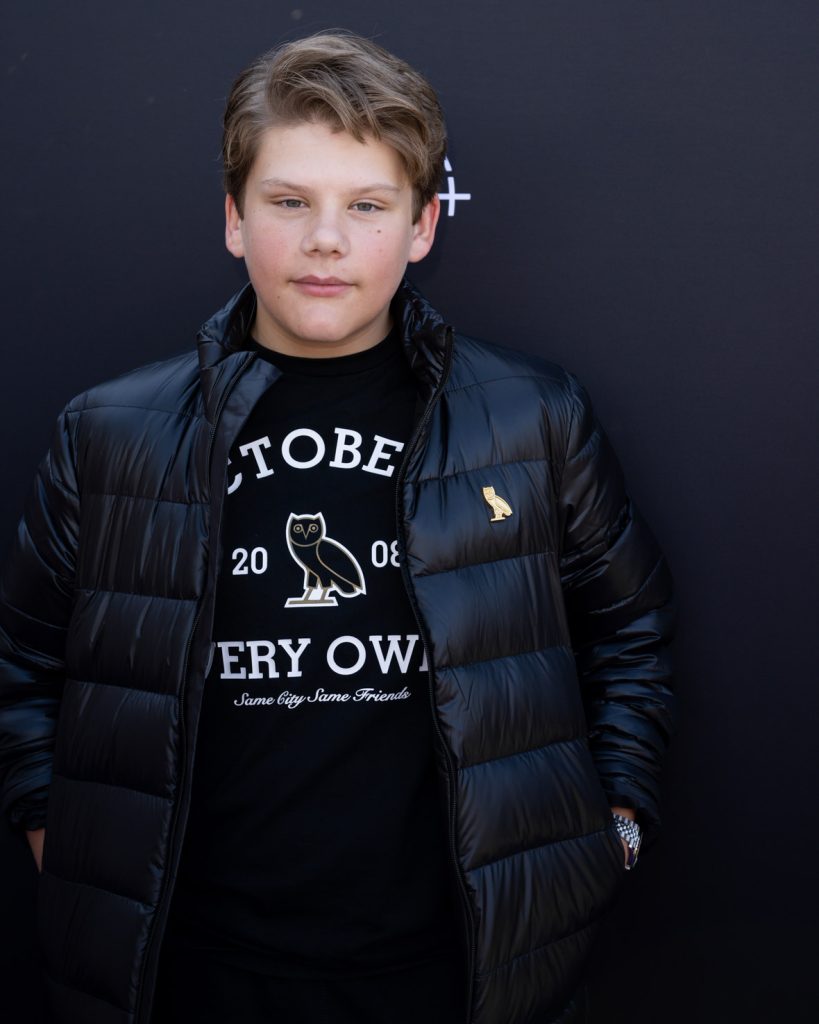 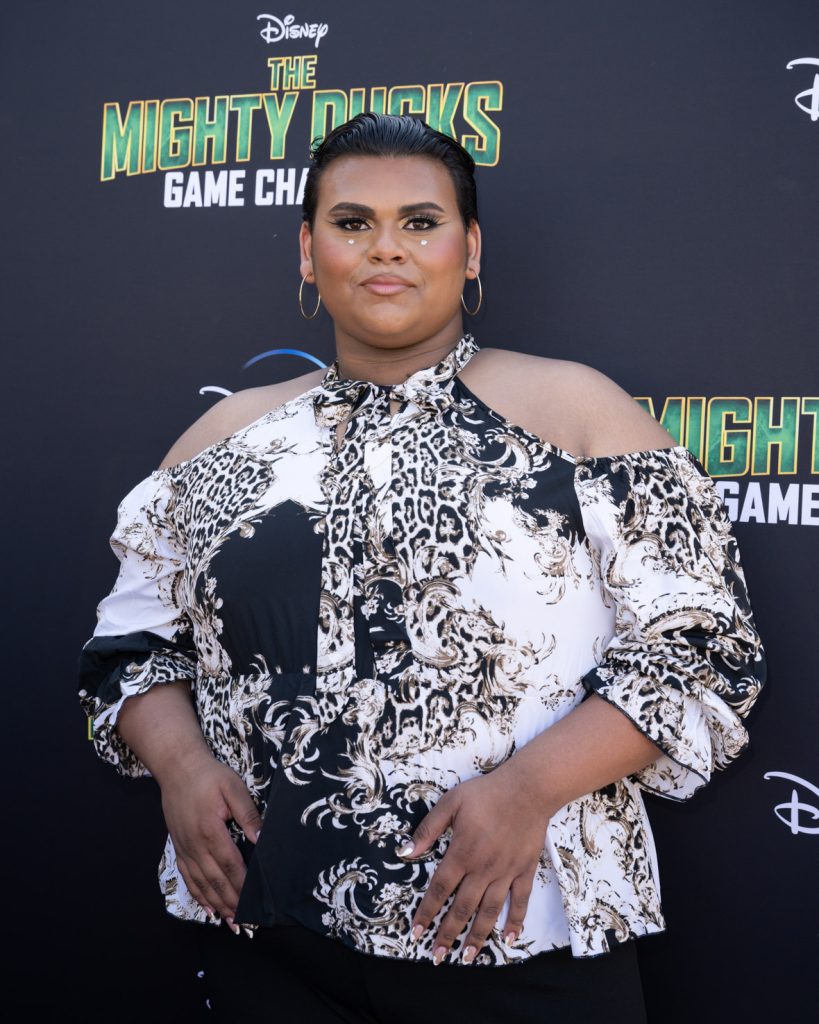 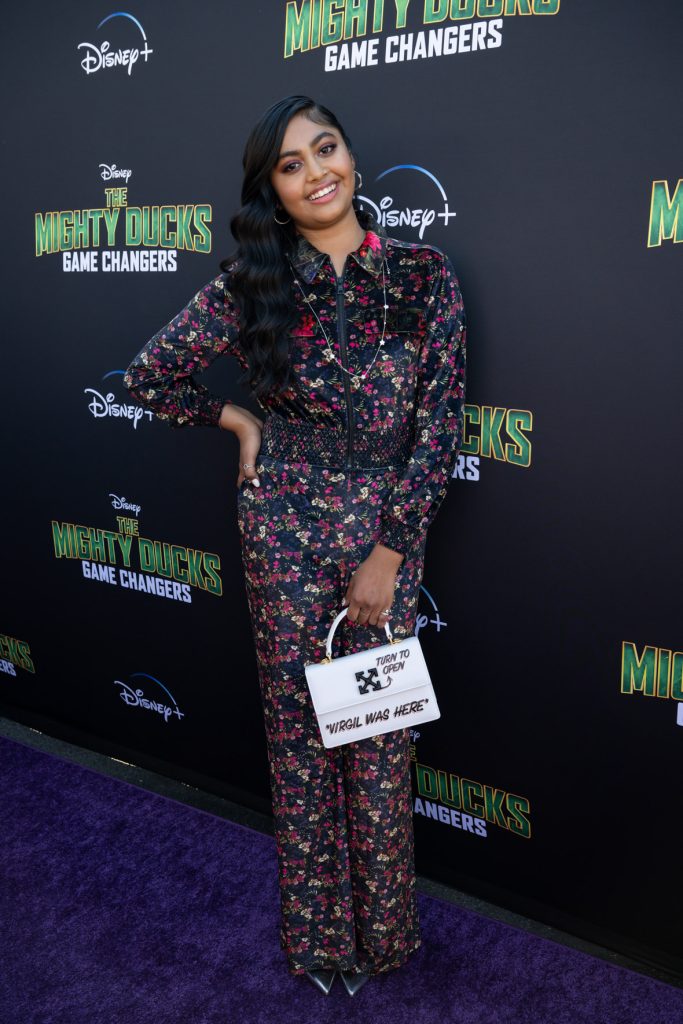 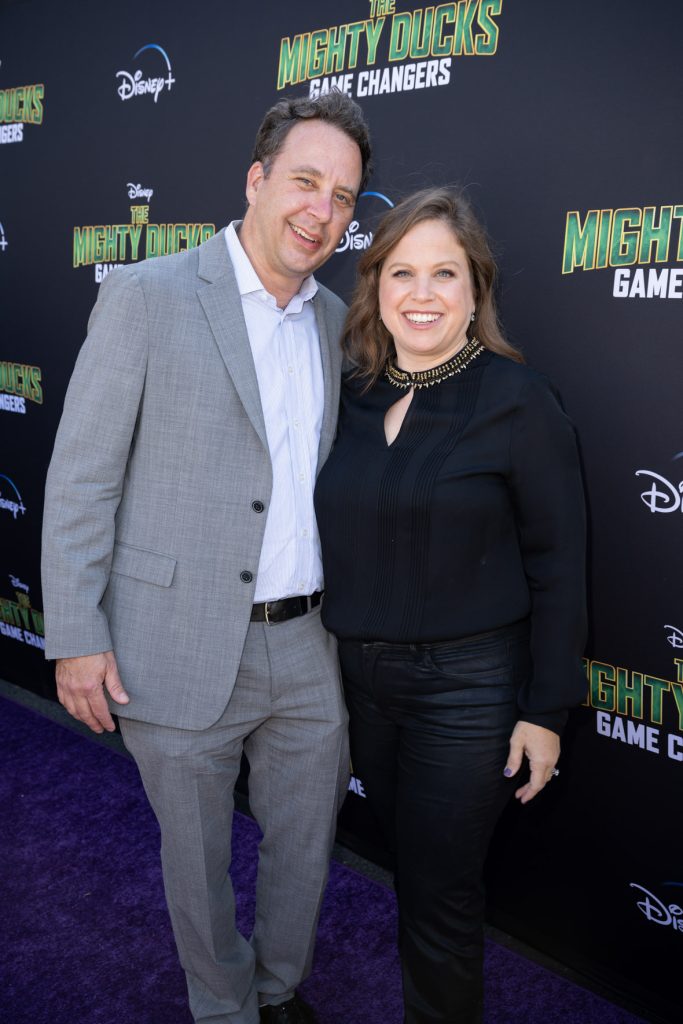 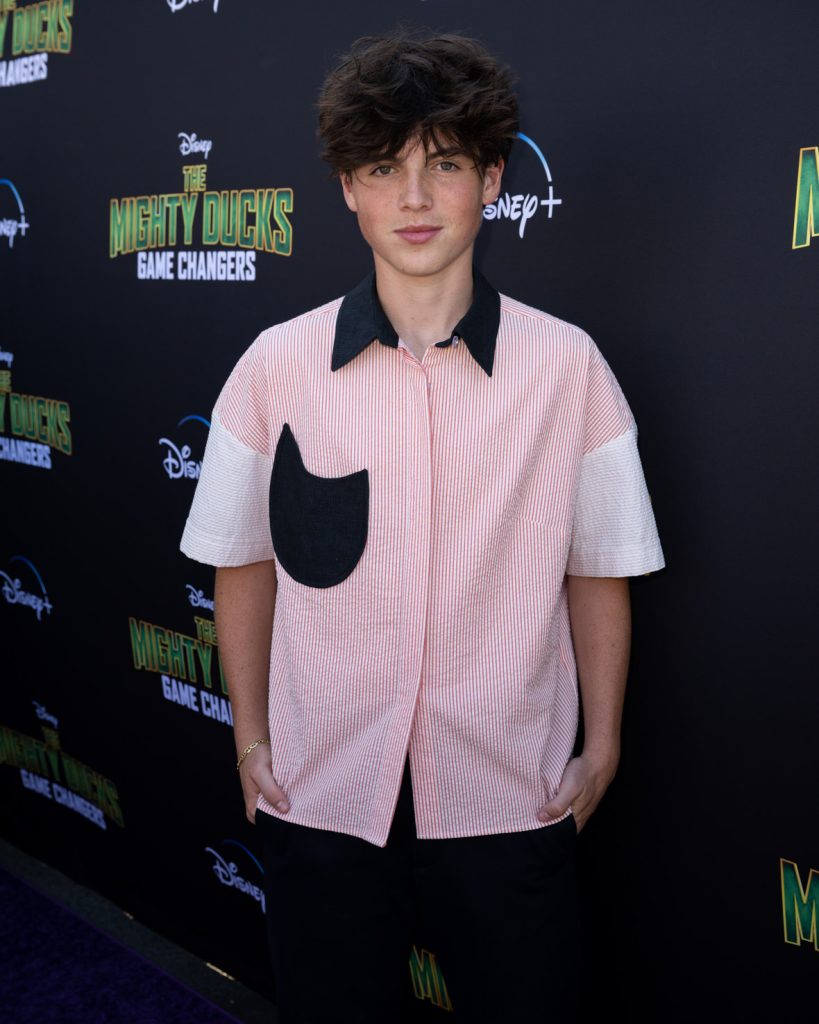 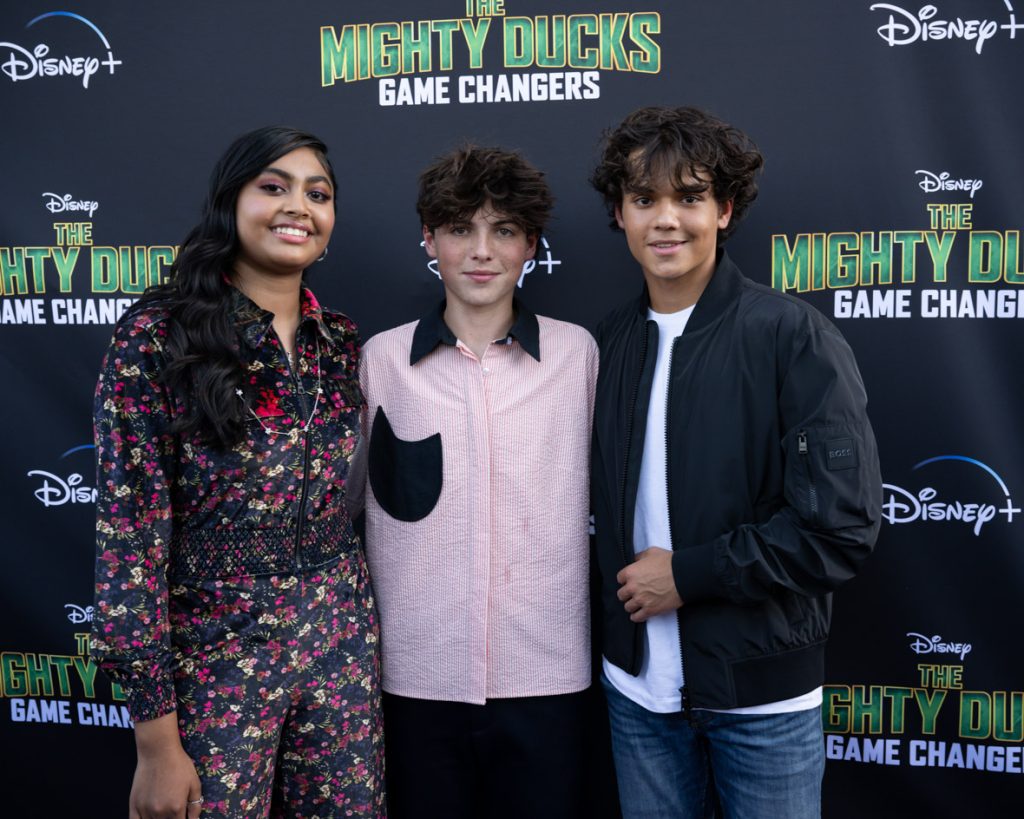 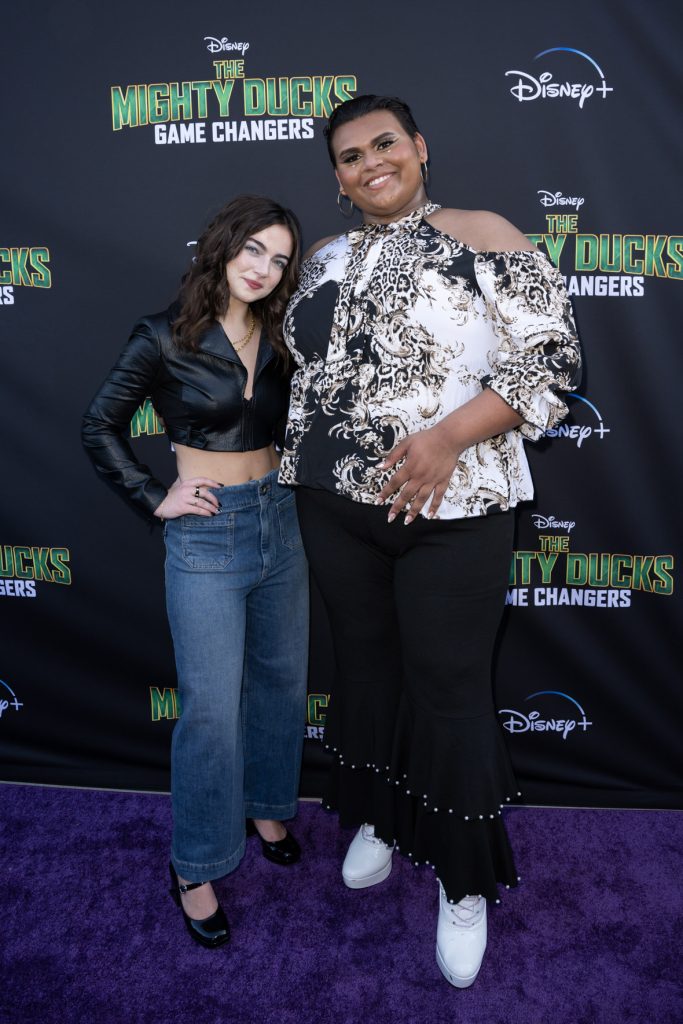 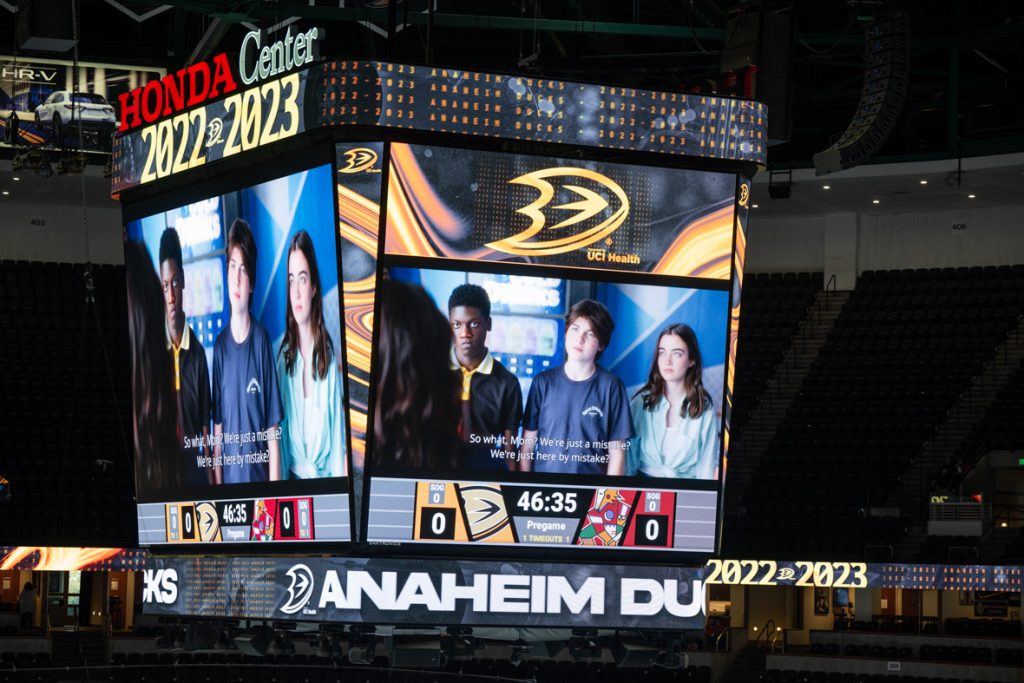 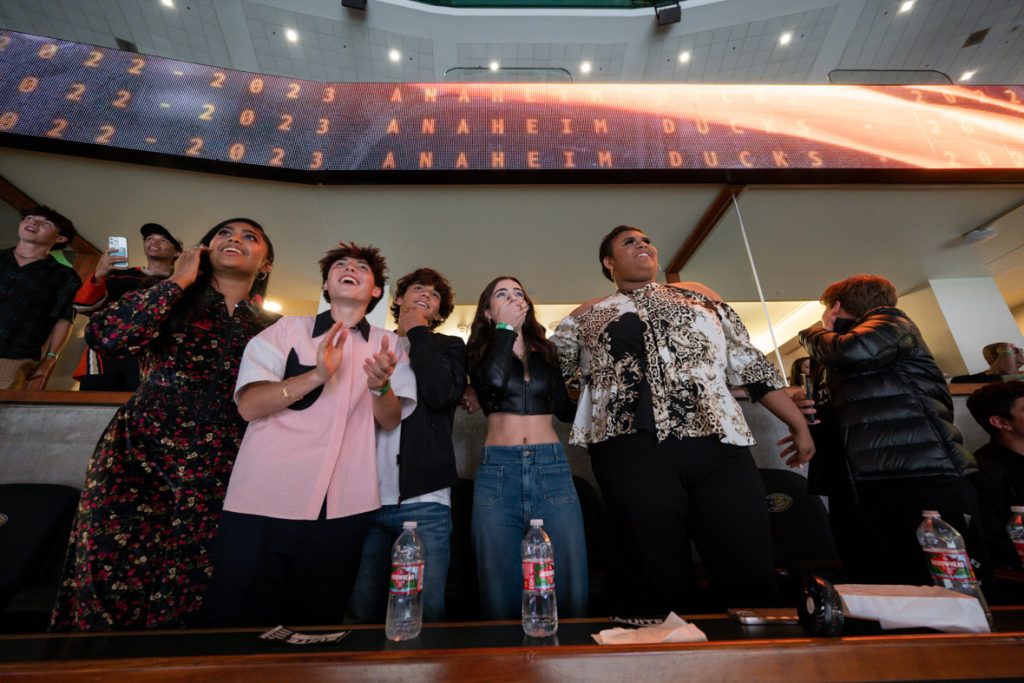 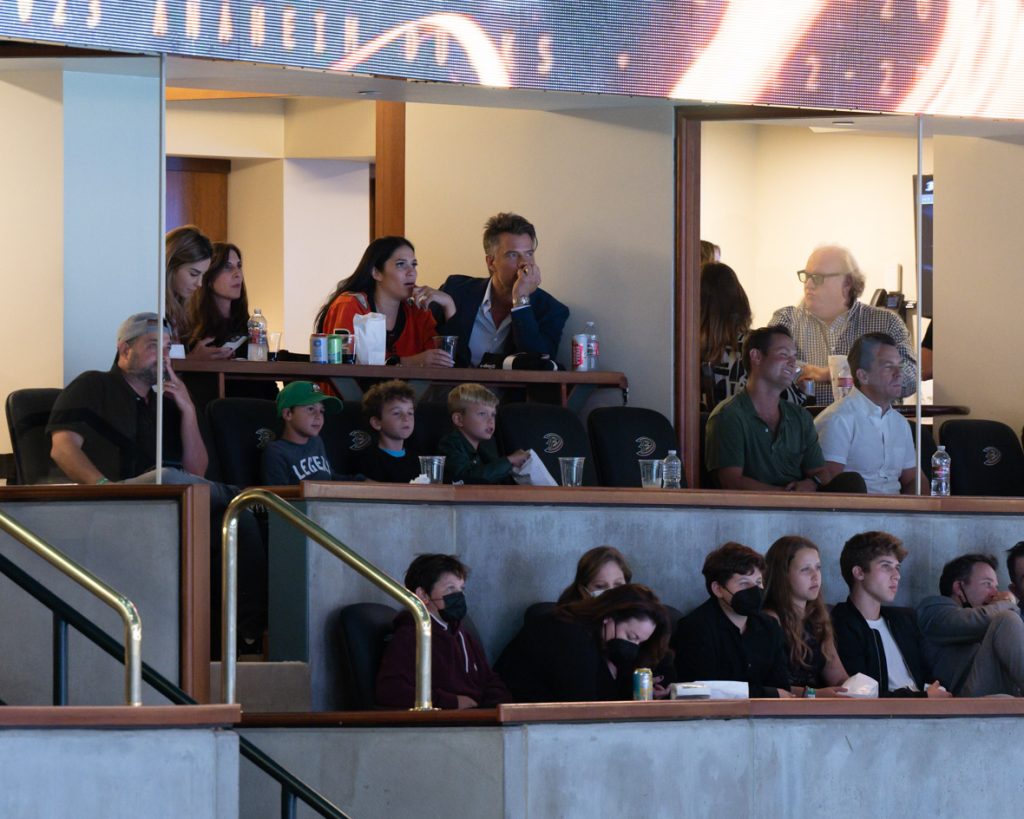 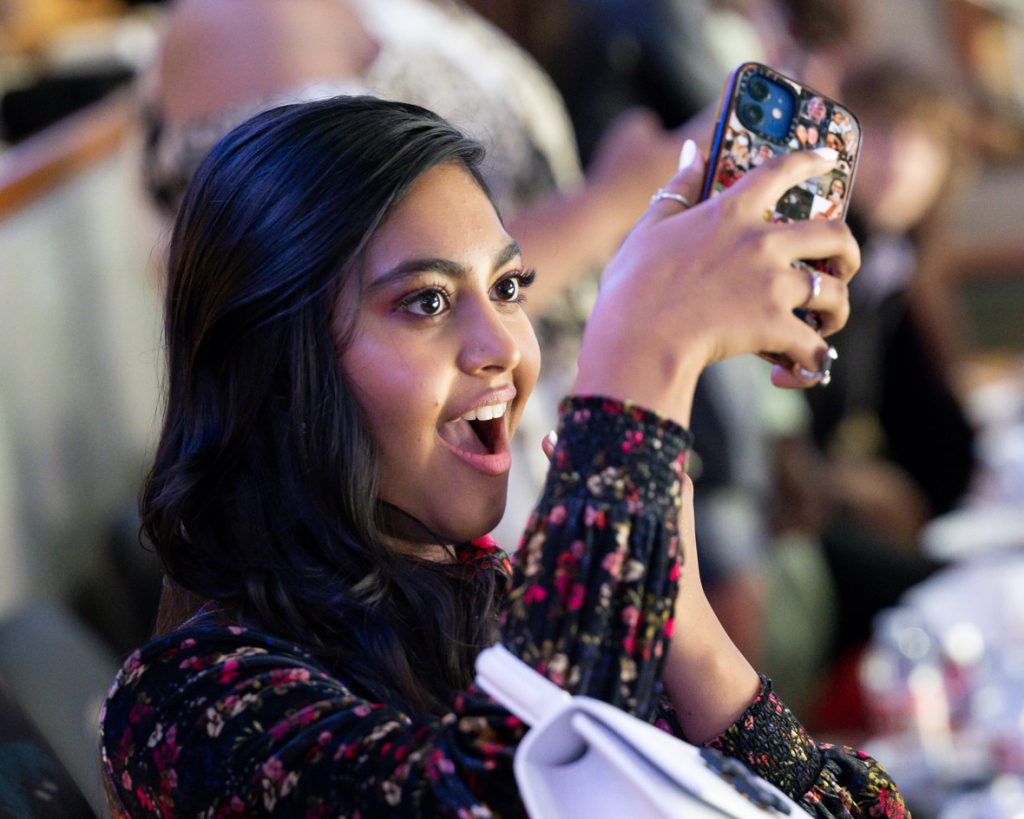 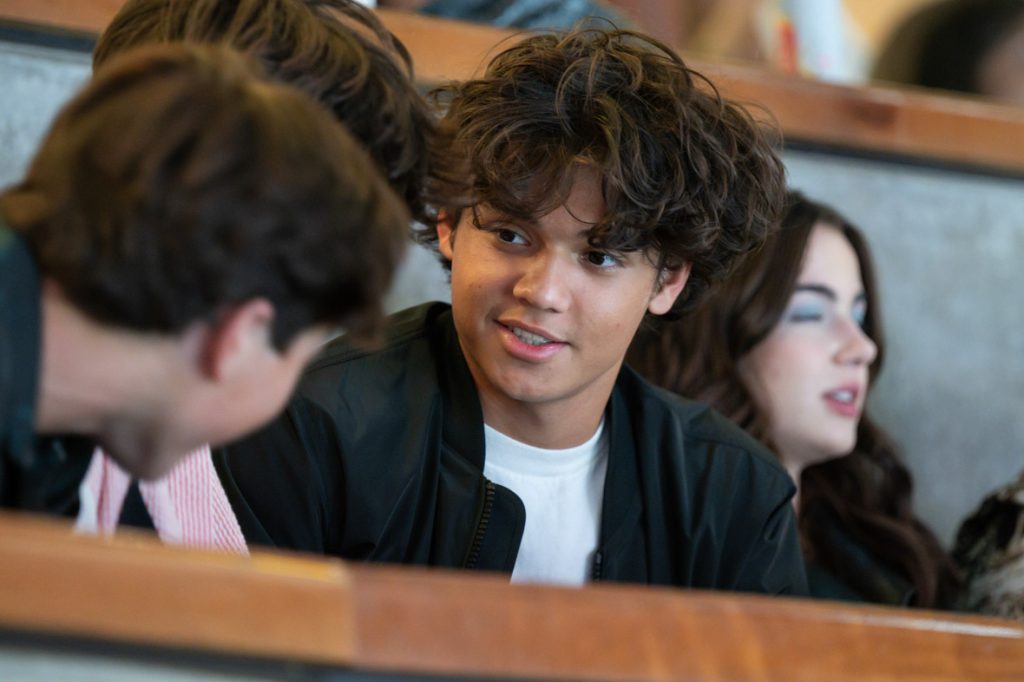 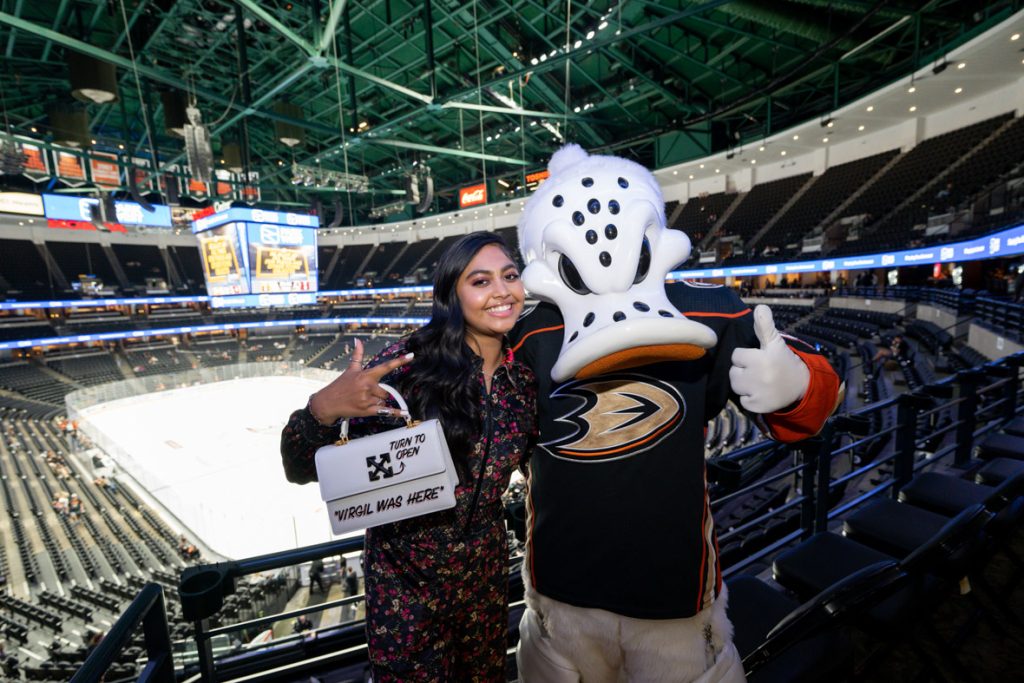 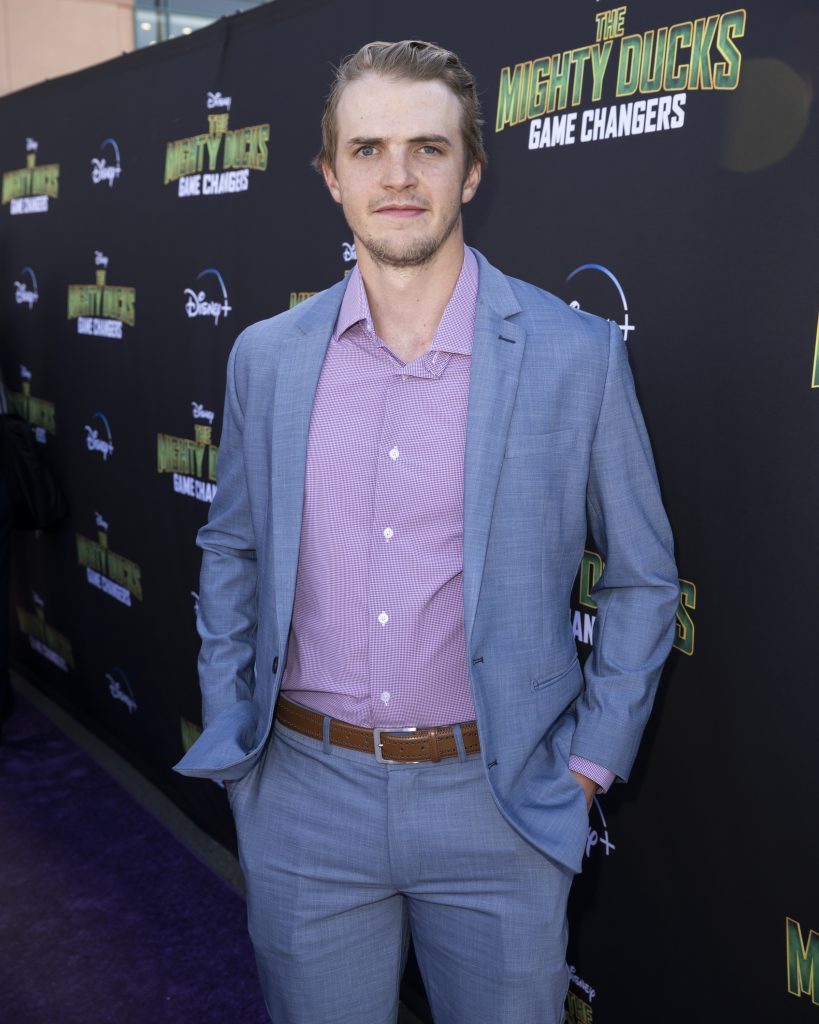