Tom Brady and Rob Gronkowski are “going to Disney World!”, first look at the ESPN+ documentary series Man in The Arena: Tom Brady, new trailer for The Falcon and The Winter Soldier, Disney+ Premier Access pre-order and advance theater tickets are available for Raya and The Last Dragon, Own The Room coming to Disney+ on March 12, Disney acquires the Sundance favorite Summer of Soul (Or, When the Revolution Could Not Be Televised), National Geographic Documentary Films will be Playing with Sharks, Disney earns 25 Golden Globe nominations, and Leave a Legacy has returned to EPCOT. Plus, Debra Martin Chase on making Cinderella, working with Whitney Houston, and being served tea by Disney Legend Julie Andrews. 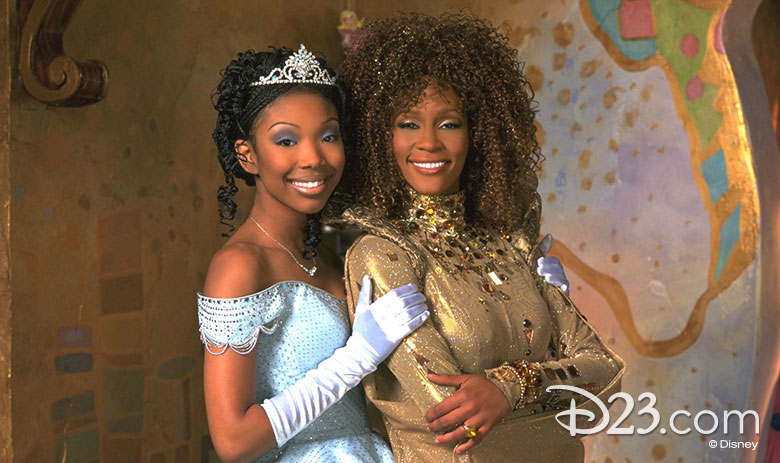