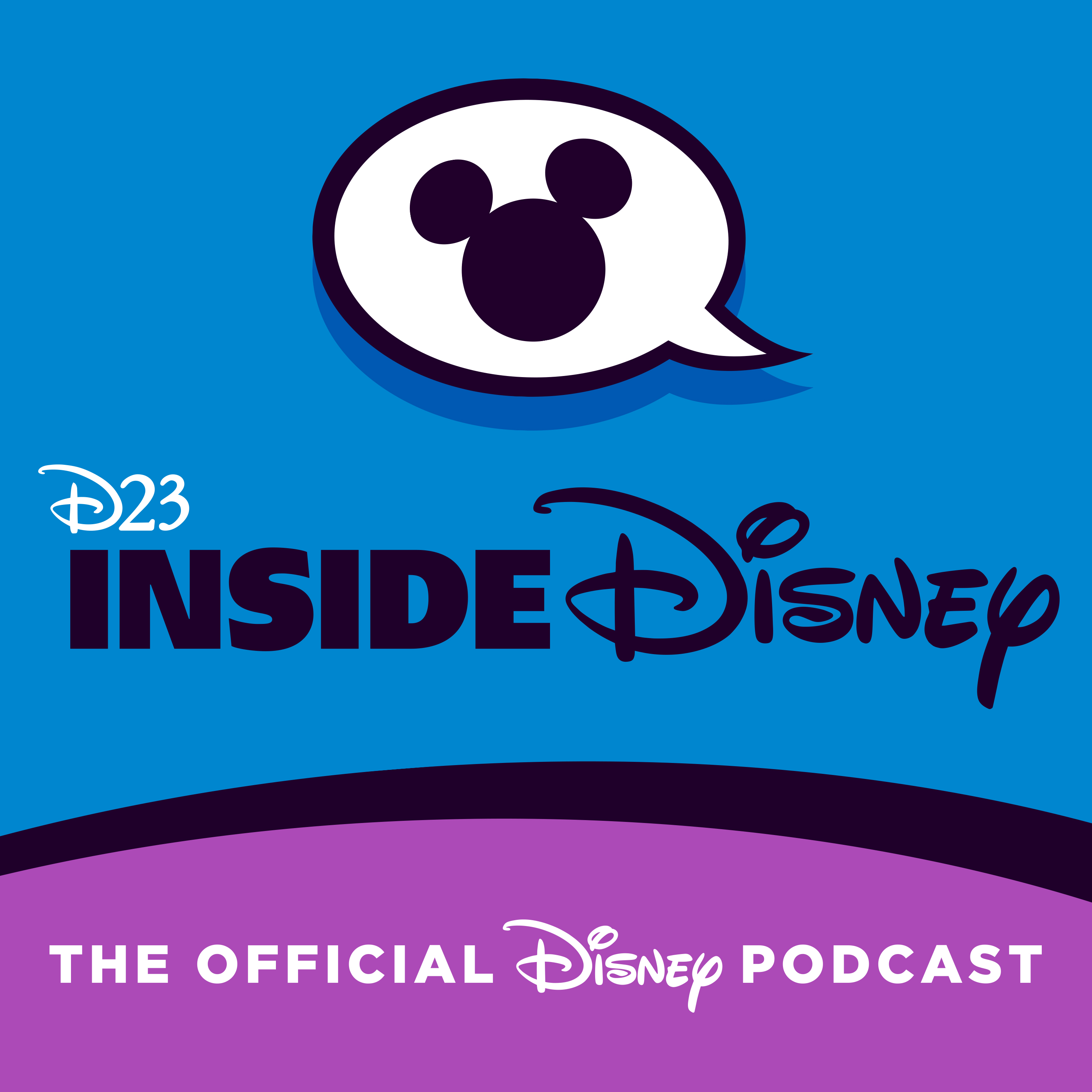 The Dapper Dans are returning to Disneyland; the Walt Disney Archives get ready to present an all-new exhibit at the Bowers Museum; The Most Magical Story on Earth: 50 Years of Walt Disney World is coming to ABC; Shark Tank and Celebrity Wheel of Fortune are set to return with celebrity surprises; new Walt Disney World annual passes are on the way; a new look at Disney KiteTails, coming soon to Disney’s Animal Kingdom; the baby gorilla at Disney’s Animal Kingdom has a name; a first teaser trailer is released for Spider-Man: No Way Home; and Disney+ releases the Doogie Kamealoha, M.D. trailer. Plus, Shang-Chi and The Legend of The Ten Rings star Awkwafina on being a Marvel action star, a magical dragon, and The Little Mermaid’s best friend (plus, how she hilariously drove a bus wrong, and how much she loves Spaceship Earth at EPCOT). 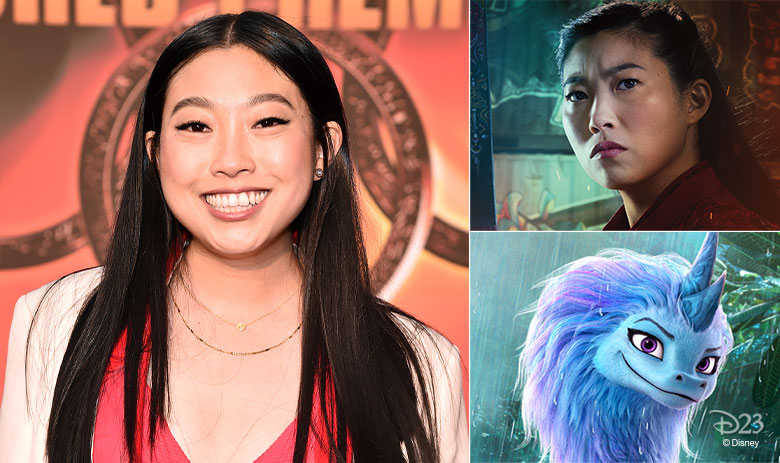