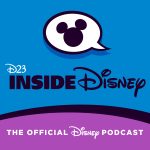 The final Eternals trailer has revelations, big announcements from Disney Branded Television, original movie From the Desk of Zoe Washington being developed, Freeform’s annual Halloween Road is back in person, stunning video from the first day of rehearsals for the re-opening of The Lion King on Broadway, Disney Uncharted Adventure interactive game is coming to the Disney Wish, reflections on Shang-Chi and The Legend of The Ten Rings, more than 3,000 Star Wars props have arrived at the Walt Disney Archives, Disney Genie is coming this fall to help plan your best Disney day, and Alex Honnold will be featured on a new show for Nat Geo on Disney+. Plus, Monsters at Work star Ben Feldman talks screaming (a lot), meeting Mickey Mouse at Disneyland, and being upstaged by Lady and Tramp. 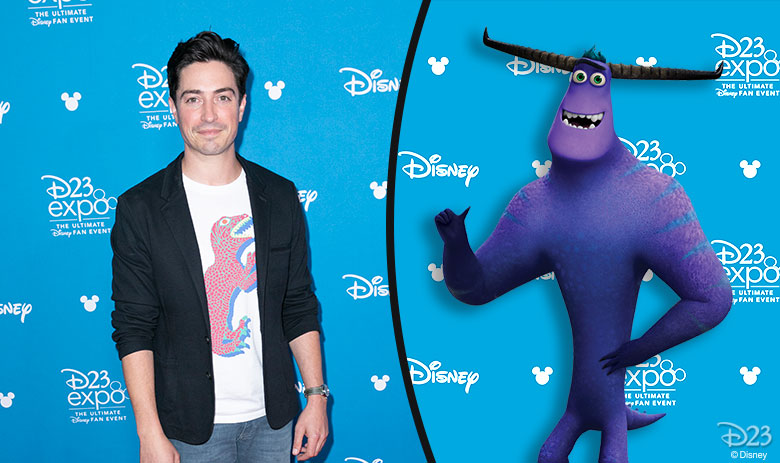