So many new films and series are springing up this April on Disney+!

The streaming service will add dozens of titles to its library, including the films The Kid Who Would Be King, Night at the Museum, and RIO, and the series DuckTales (Season 3), Liv and Maddie (Seasons 1–3), and Walk the Prank (Seasons 1–3), among other fan-favorites.

Disney+ will also debut a new original series, Big Shot, on April 16. After getting ousted from the NCAA, a hothead men’s basketball coach (John Stamos) gets a shot at redemption with a coaching position at an all-girls high school. He quickly learns that teenage players require empathy and vulnerability—foreign concepts for the stoic coach. That same day, all five episodes of Earth Moods from National Geographic will debut on Disney+. It’s a visual and soundscape experience that will take viewers on the ultimate retreat—transporting them to a vast array of colorful and calming corners of the world.

Join us in celebrating Earth Day on April 22 by watching Secrets of the Whales, a new, original four-part series from National Geographic. Executive produced by James Cameron and narrated by Sigourney Weaver, it will reveal the mysterious and beautiful world of five different whale species: orcas, humpbacks, belugas, narwhals, and sperm whales.

Throughout the month of April, brand-new episodes of the Disney+ Originals The Falcon and The Winter Soldier and The Mighty Ducks: Game Changers will debut every Friday. The former series finale will air its finale on April 23, and a week later, Marvel Studios: Assembled will offer a behind-the-scenes look at the making of the six-episode production.

All the film and television titles coming to Disney+ in April are listed below: 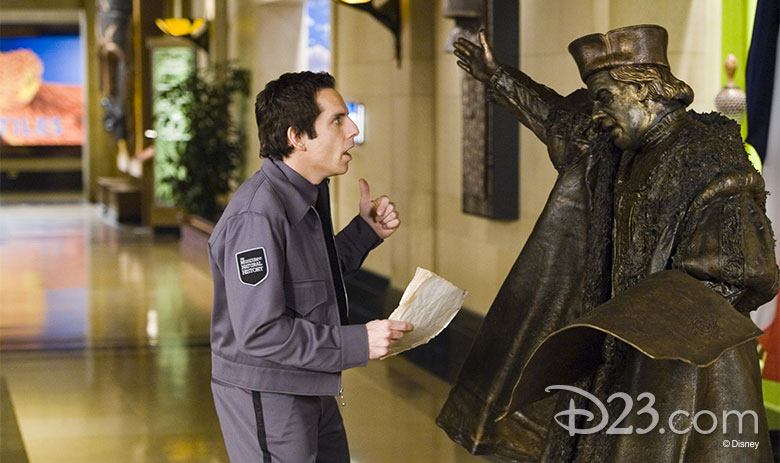 Friday, April 2
The Big Year
Caravan of Courage
Ewoks: The Battle for Endor
The Falcon and The Winter Soldier (New Episode)
Higglytown Heroes (Seasons 1–2)
The Island at the Top of the World
The Last Ice
Made in a Day (Season 1)
The Mighty Ducks: Game Changers (Episode: “Dusters”)
Night at the Museum
Night at the Museum: Battle of the Smithsonian
Secrets of Sulphur Springs (Episode: “No Time Like the Present”)
Secrets of the Zoo (Season 4)
Sharks of the Bermuda Triangle
Star Wars: Clone Wars—Volume I
Star Wars: Clone Wars—Volume II
Star Wars: Ewoks (Seasons 1–2)
The Story of the Faithful Wookiee
Third Man on the Mountain
Walk the Prank (Seasons 1–3) 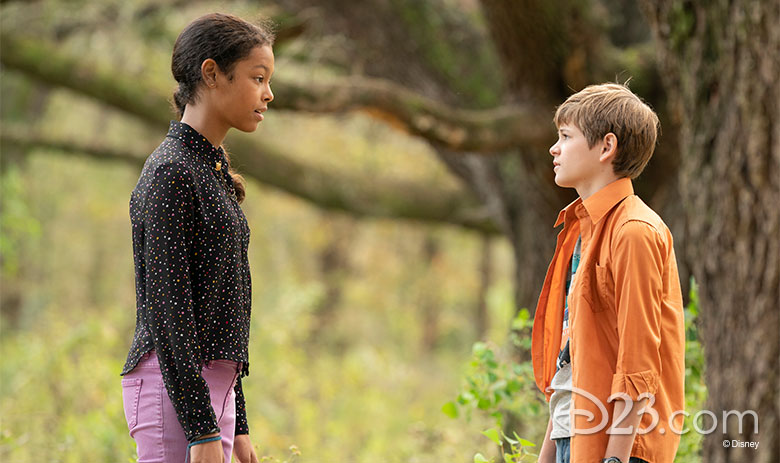 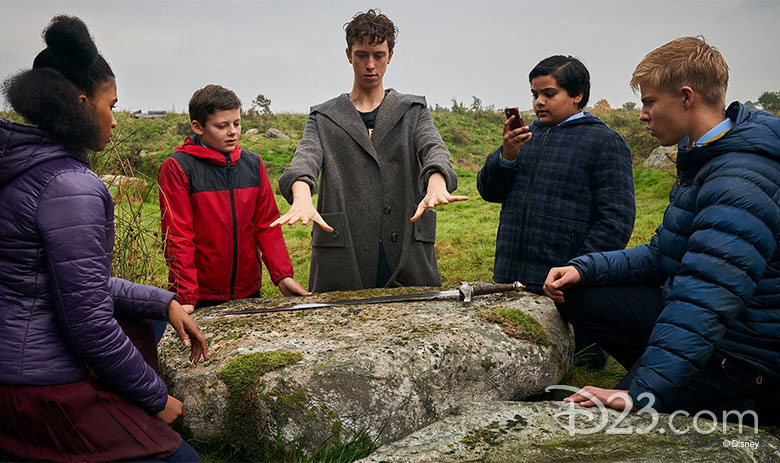 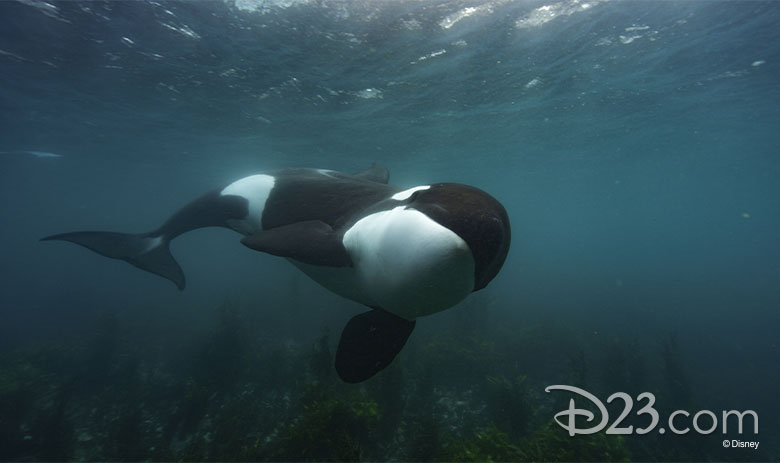 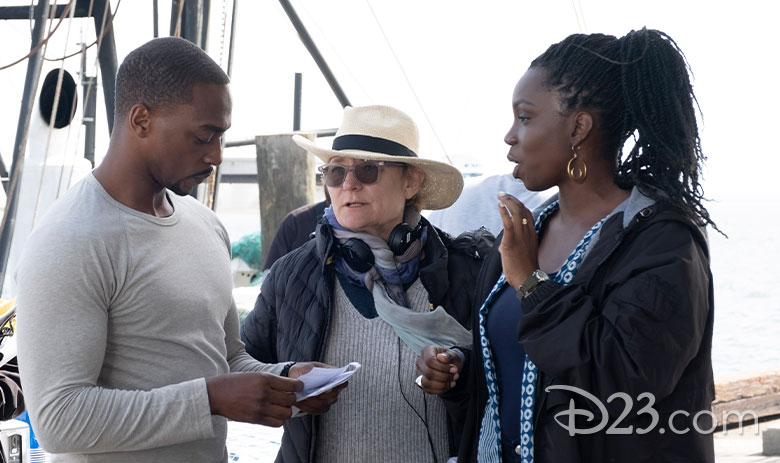 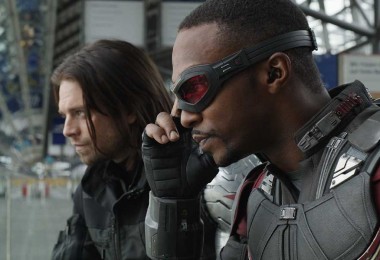