Disney’s Home on Hollywood Boulevard, the El Capitan Theatre will be hosting an EXCLUSIVE theatrical engagement to see Disney and Pixar’s Luca from June 18 through 24, and we have a special offer D23 Gold Members are going to be sure not to miss!

Get tickets to see the film at the El Capitan Theatre June 18 – 24 now. 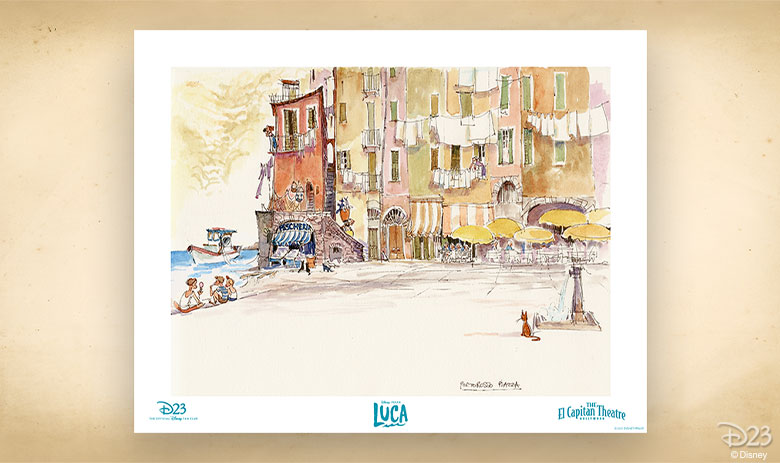 *Limit one popcorn, drink, and print per member card. 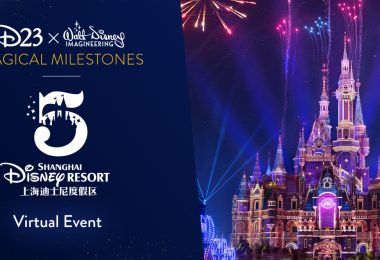