This Friday, D23 and DCapella invite you to “go the distance” for a totally rad ’90s throwback, featuring an exclusive Q&A with the band, along with an exciting new performance!

Friday, April 17 6:00pm EST / 3:00pm PST
“D23 Presents: ’90s Throwback with DCappella”
DCappella is Disney Music Group’s a cappella singing sensation featuring seven world class vocalists. Known for their reimagined classics from the Disney songbook, the group originally came together as a result of a nationwide search for the best vocal performing talent in a cappella and stage. Since their debut on the “American Idol” stage during Disney Night in 2018, DCappella has completed a 40-city tour through North America and Canada, and sold out an 18-city tour through Japan! 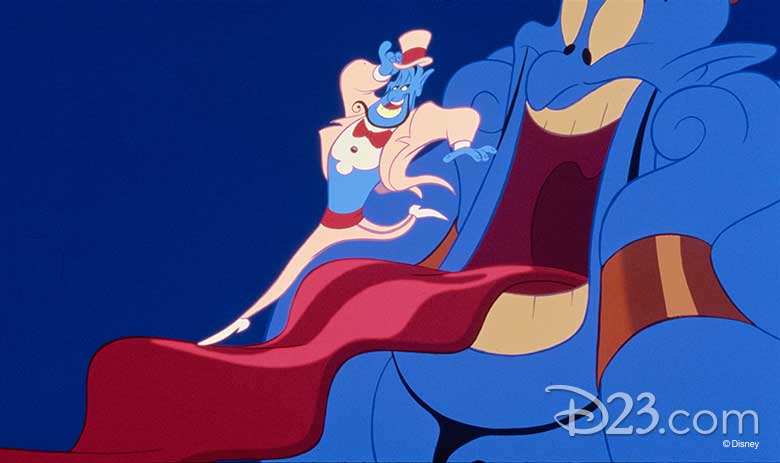 Get ready to relive some of your ’90s Disney musical favorites as DCappella virtually comes together to talk with D23 about some of their favorite melodic Disney memories, answer some musical Disney trivia, and share an exclusive at-home rendition of Aladdin’s “Friend Like Me!”

After the panel, we invite you to watch your favorite ’90s Disney Musical on Disney+, and tell us all about it using #AtHomeWithD23 and #DisneyMagicMoments! 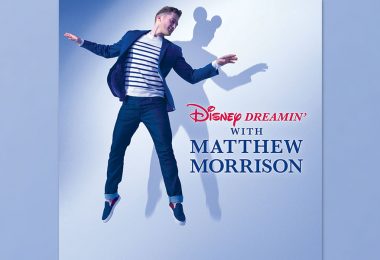 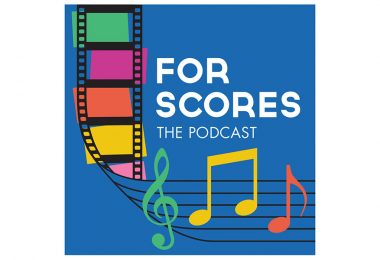