Due to a glitch in the Grid, D23 Derezzed – A Tron 40th Dance Party is moving to Friday, July 22! It’s a new night but the same great party. As an added bonus, all Guests will now receive one (1) beer or wine drink voucher to kick off the weekend and “alter the mood!”

We invite users of all levels to celebrate 40 years of Tron at an epic dance party with D23: The Official Disney Fan Club. While fans from across the Grid gather for San Diego Comic-Con, we’re commencing an upload to House of Blues San Diego for a “party of the programs.”

Dance until you “Derezz” and go to the end of the line in a night within the digital world. Programs in attendance will thrill to the electronic beats of DJ sets from Jason Bentley, music supervisor of Tron: Legacy, and KCRW host and musical Director—and one of the hottest global names in electronic music—Qrion, along with some surprises specially coded for pure enjoyment.

All users who enter the Grid are asked to prepare accordingly and equip themselves in the most cyber-chic patterns available. Identity Discs, Light Suits, and Coded Circuitry Ensembles are highly encouraged, like a night at the End of Line Club. Until then, plan to update those identity discs and power up the Lightcycles for a night unlike any other.

Tickets that were initially issued will be valid for admission to the event.

Included power-ups for this electronic event: 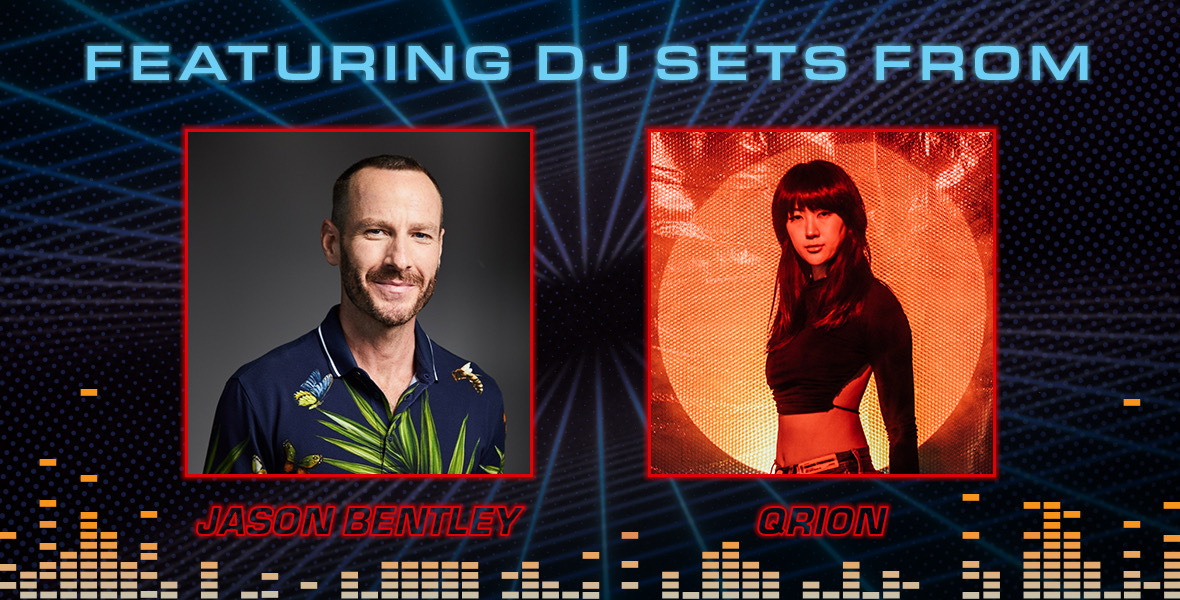 Jason Bentley is a Los Angeles–based music and culture curator, with extensive experience at radio, producing live events, and music supervision for film and TV. He served as Music Director of NPR flagship KCRW for over a decade, leading the station’s music department and hosting KCRW’s acclaimed daily music program Morning Becomes Eclectic for 11 years, sharpening a keen ear for music discovery as he continues to host the weekly progressive electronic mix show Metropolis every Saturday night for the station. As a music supervisor for film, Bentley has notably produced soundtracks for The Matrix trilogy, Top Gun: Maverick, and Tron: Legacy for Disney. He has also been a featured DJ at major music festivals including Coachella, Electric Daisy Carnival, HARD festival, San Diego’s CRSSD Fest, and Lightning in a Bottle, among others. In 2020, he launched the indie record label Secret Technology and hosted a podcast for Soho House called The Backstory.

Qrion was born and raised in the snowy city of Sapporo, Japan, and takes inspiration from all the environments at her whim, with a signature sound that oozes genuine artistry. She uses the noise of the world around her to create intimate songs anchored by energetic beats and lush synth textures. There’s a reason she was included on Forbes Japan’s 30 Under 30 list: since the inception of her musical career, Qrion has become a staple on revered labels such as Anjunadeep, Last Night On Earth, Mad Decent, Ultra Music, and others. Qrion continued her meteoric rise in 2021 by releasing her debut full-length record I Hope It Lasts Forever via Anjunadeep, her most breathtaking work to date. Qrion was awarded the title of DJ Mag’s 2021 Future Star and was included in Billboard’s 20 Best Dance Albums in 2021.

PLEASE BE ADVISED: Filming, photography, and other recording will take place at HOUSE OF BLUES SAN DIEGO in San Diego, California, during the event you will be attending. By entering the premises, you irrevocably consent to and authorize Disney Worldwide Services, Inc., its affiliates, successors, and assigns (collectively “Disney”), to photograph you, make sound recordings of you, and use such photographs and recordings throughout the world, for any purpose whatsoever in perpetuity, including, but not limited to, television broadcasts and home entertainment products, including, but not limited to, home video and DVD. All such photographs and sound recordings will be the sole property of Disney. 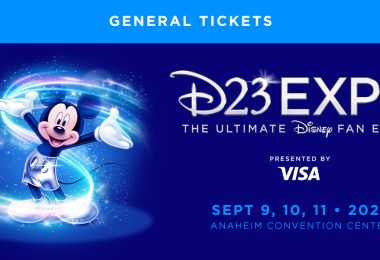