This month marks the 50th anniversary of the Walt Disney Archives, and to celebrate the occasion, D23: The Official Disney Fan Club will premiere the new documentary Adventure Thru the Walt Disney Archives. The film, hosted by legendary producer Don Hahn (Beauty and the Beast, The Lion King, Maleficent), will premiere on D23.com exclusively for D23 Gold Members on June 27.

Adventure Thru the Walt Disney Archives gives viewers a look into rarely seen parts of the extensive Disney Archives, which were founded by Disney Legend Dave Smith on June 22, 1970. The film looks at beloved parts of Disney, including its theme parks and Studio lot, through an engaging, historical lens, as Hahn speaks with Walt Disney Archives director Becky Cline and other members of the Archives team. Each stop on the adventure offers a look at some of the iconic treasures that have played a role in shaping The Walt Disney Company. The film, directed by John Gleim, features new interviews with Disney Executive Chairman Bob Iger, Marvel Studios’ Kevin Feige, Pixar’s Pete Docter, film historian Leonard Maltin, and many more.

“Making this film was my Disney ‘fanboy’ dream come true,” says Hahn. “The Walt Disney Archives is packed with hidden treasures, and I had incredible access to them all.”

DETAILS
D23 Gold and Gold Family Members are able to request one complimentary stream code per membership to view the film at one of three dedicated start times.

Upon registration, you will be sent a confirmation email with online viewing instructions, including link and your personal stream code.

Guests may select one start time from the following options, and will have 24 hours to view the film, using the link and stream code that will be provided upon registration:

Join us on the “virtual red carpet” with this downloadable background for videoconferences, photos, and more! Share your photos with us using #DisneyArchives50 to be part of the world premiere celebration. 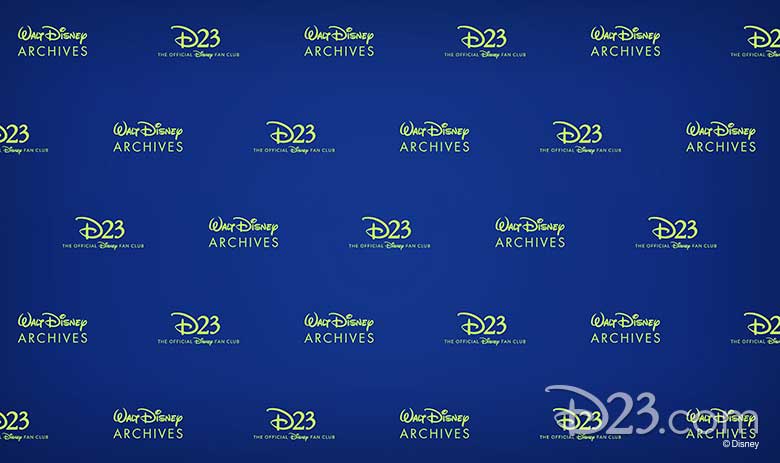 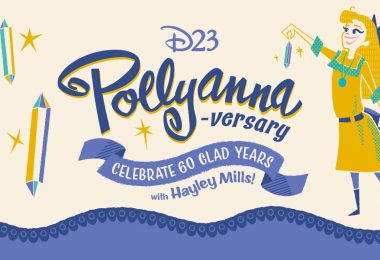 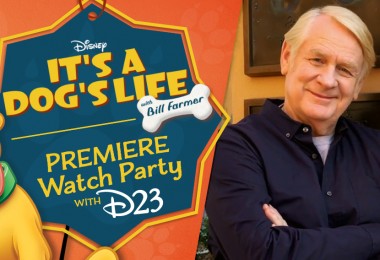 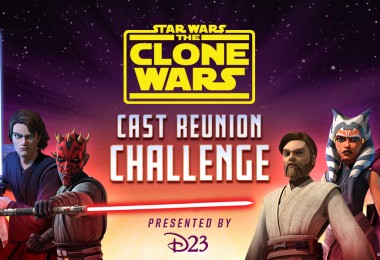